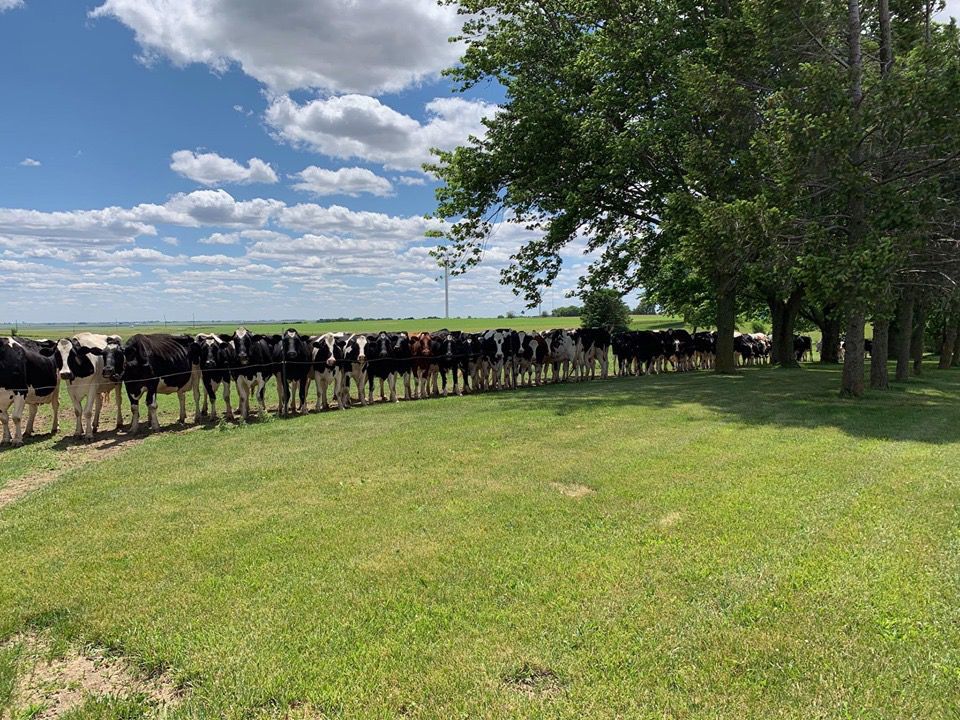 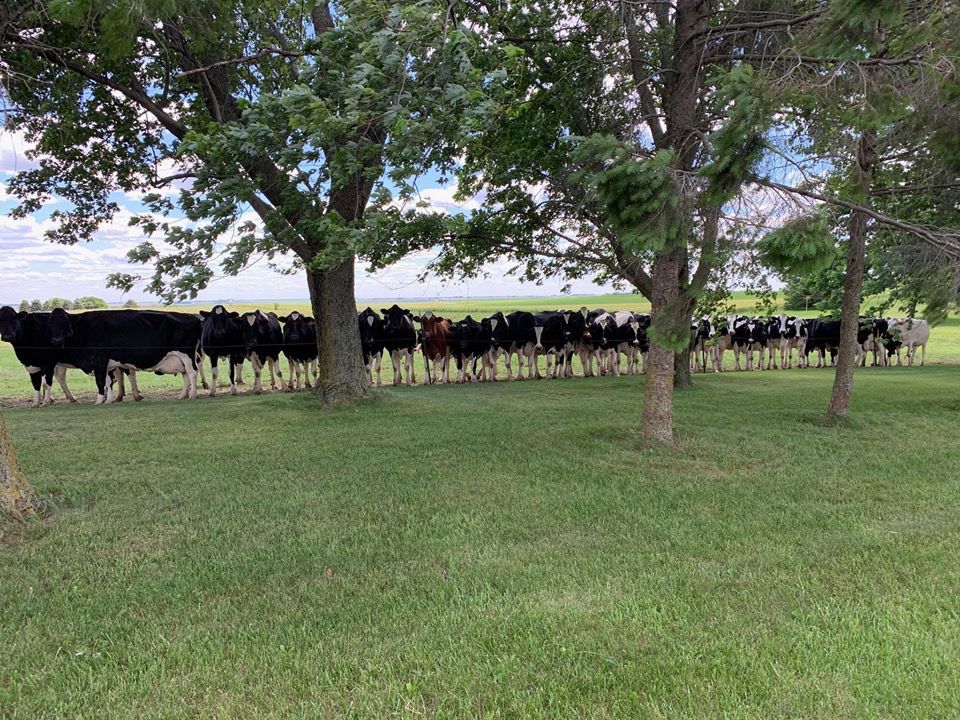 They can fetch, sit on command, show incredible love and bark at the chipmunk out front at 5 a.m.

While more subtle, cunning and mysterious, cats are intelligent, too.

They often just sit there and stare and appear to really be thinking a lot, probably about how weird they think we are.

Then, of course, are cows.

They are perhaps the most observant, curious and emotional of all animals on the earth.

Huh? You don’t believe that? Never heard that?

Marilyn Butler is a farm wife, has been for almost a lifetime, which in her case is quite a long time.

Marilyn will be 92 in August.

It was exactly 50 years ago, in 1969, that she and her husband, Robert, launched a dairy and called it Bluff Ridge Farm, located south and east of Arrowsmith, the village of about 300 in a far eastern flank of McLean County.

Since Robert's return from World War II, it is where Marilyn has spent the better part of her life.

Each day, just after dawn, in her younger days and beyond, she and Robert would rise and milk, care and nurture their cows.

Advocates and leaders within the Holstein Association, they took great pride in creating one of the top registered Holstein herds in the state.

Many of their cows won state and national awards, and they and their family were both very active in the McLean County Fair where he was dairy superintendent, and Robert and Marilyn enjoyed judging dairy cattle shows.

“Cows are remarkably receptive to emotion, if you take the time to notice,” says one of the Butlers' granddaughters, Jackie Jansen. “If you’re sad, they'll notice. Grandma told us of the time a young boy was helping us on the farm and his parents had passed away suddenly. He was getting the cows in from the pasture for milking one day when he put his arm around one of the cows' necks. The cow just curled her neck around the boy to give him a 'hug.’ Grandma said she couldn't help but cry at seeing that.”

And so it went, for years.

Parents of four children, it was the Butlers’ son, David, and his wife, Karen, and their three girls who slowly took over day-to-day operations of the farm.

He and Marilyn had been married 66 years, and Marilyn continued to live on the farmstead and be an active part of the cows and their days.

Then one day a few weeks ago, Marilyn had “an episode” and it was decided that she'd no longer be able to live at home on her own.

The family looked into assisted living facilities and found one in nearby Gibson City, made preparations, gathered up many of Marilyn’s items and on the day of the move, began packing things into a vehicle in the driveway next to Marilyn’s home.

As the family carried out the items, the cows began to watch.

In time, a few walked over to a fence line that separated the pasture and barn from the home. This is not totally unusual, as on warm, sunny days the cows will often come over next to the home in seek of shade. But as the family continued to pack, it was now not just a few cows.

Rather than mill and graze, they also just stood and watched.

In time, more cows joined, now not just in the summer shade but also the sun, something as Jackie Jansen would confide “they never do.”

As the last items were being loaded and the family furiously tried to finish the packing for Marilyn's move, that’s when Karen Butler happened to look over to fully grasp the scene.

Neatly in a row, there stood the Butler cows, all but motionless, those deeply set bovine eyes engraving the moment. It was such a never-before-seen sight, Karen paused to snap a few pictures.

“Grandma Butler had always said that a cow can sense things,” says Jackie. “And now, because they could sense change in the air, it was as if they knew they needed to give Grandma a proper send-off. They wanted to pay tribute to the last half of the duo that started it all.”

Did I say dogs and cats are smart?

But capable of an emotional send-off? Take one more look at those pictures and tell me those aren’t looks of thankfulness and appreciation … and at that very moment, a little sadness as well. 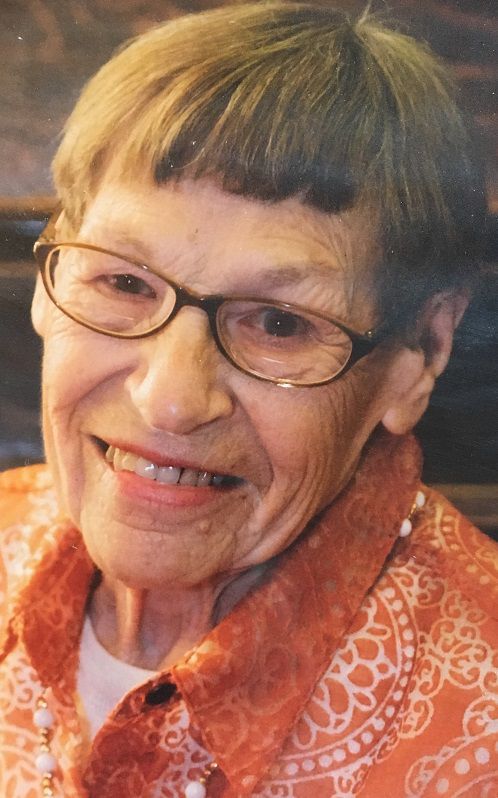