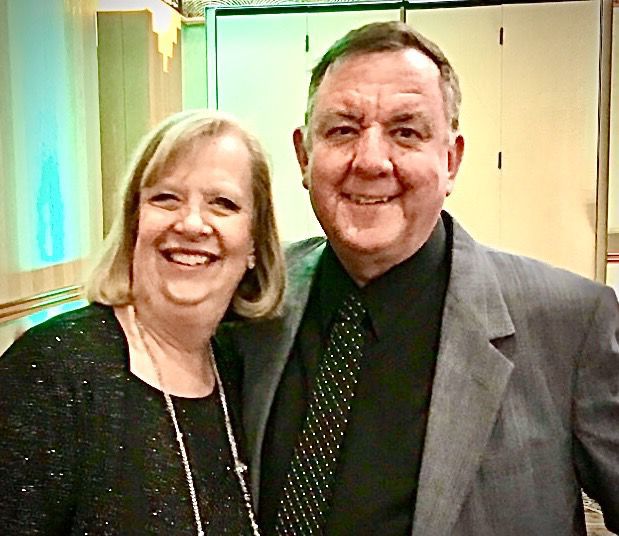 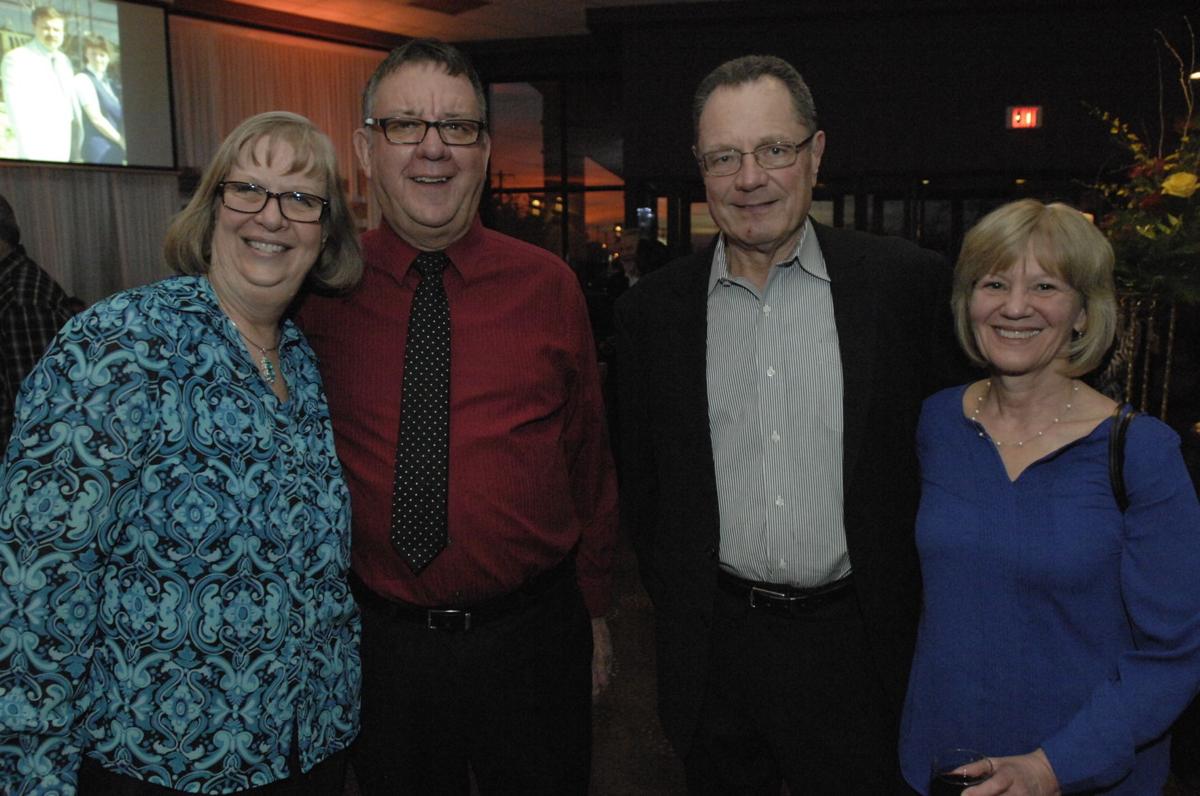 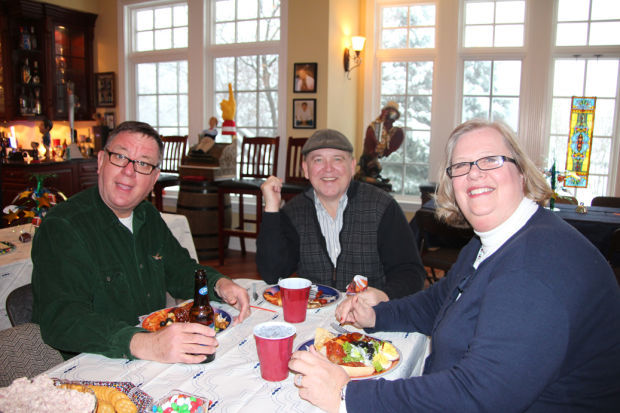 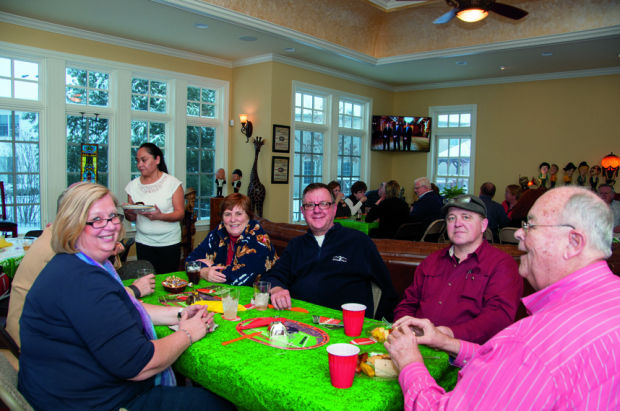 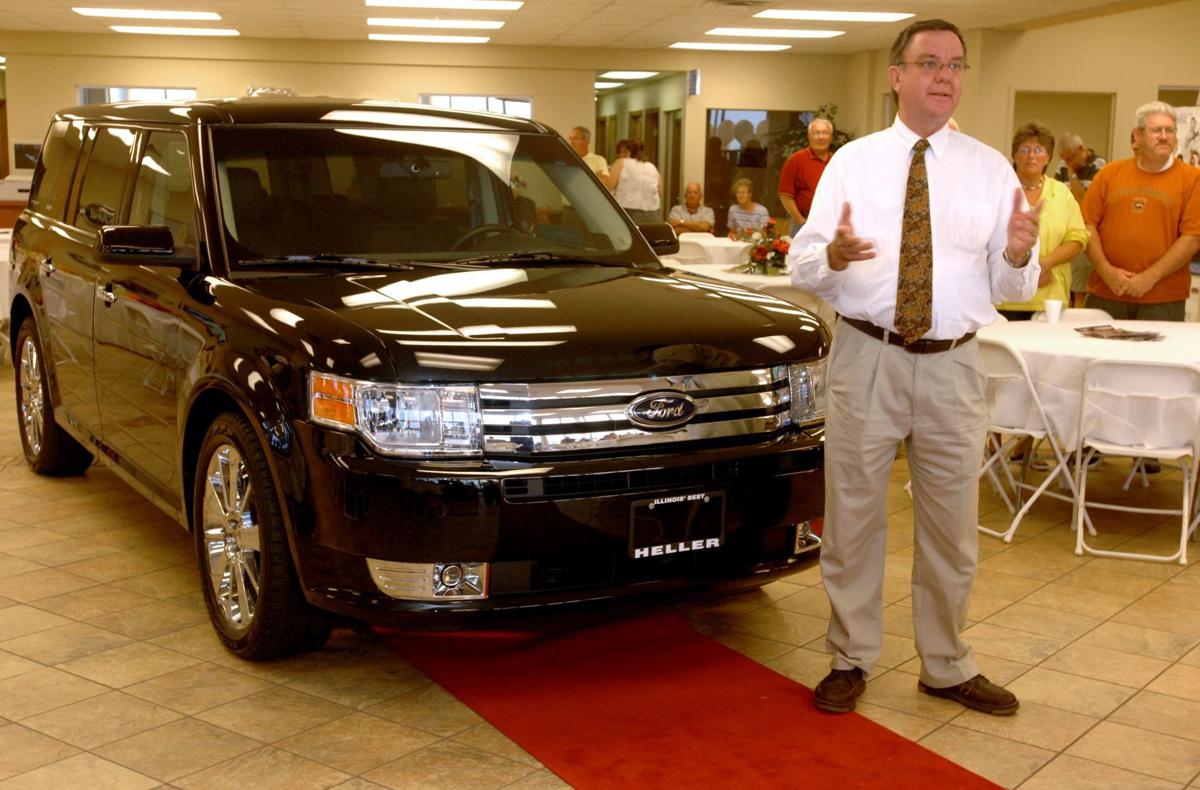 Ken Behrens, Account Manager at Connoisseur Media in Bloomington, talks about his experiences driving a Flex vehicle at its unveiling Thursday evening, Aug. 21, 2008, at the Heller Ford dealership in El Paso. (The Pantagraph/CARLOS T. MIRANDA)

Other day, I was on the Ken Behrens Show.

OK, it seemed that way.

There I was, on my phone, set to "speaker" mode so I could be “hands-free” and take notes as we chatted. On the other end was Behrens and that distinctive voice, the same voice that for more than 30 years ruled the airwaves from 9 to 1 weekdays on WJBC radio.

Through my phone’s speaker, it sounded so much like radio, I was waiting for Behrens to break for weather.

Or, pause to do "Sponsor Wheel," the iconic call-in game on the Bloomington station.

Or, do a segue into another of the many radio interviews Behrens used to regularly pull off ... with Jack Benny ... and George Burns ... and Red Skelton ... and Larry Linville (of TV's M*A*S*H) ... and Mel Blanc (the voice of such cartoon characters as Bugs Bunny and Porky Pig).

“George Burns and I ... we sort of even became friends,” Behrens is saying. “I remember when I first met him and didn’t know what to call him. He finally said, to make me feel more at ease, ‘Well, you can call me George and I’ll call you Mr. Behrens ...’"

Behrens chortles at that memory, his hyuk-hyuk-hyuk laugh distinctive, too.

At age 71, he has lots of memories and, in a nostalgic, Behrens’ sort of way, they’re fun to hear, now perhaps more than ever.

It's that kind that non-smokers get and, in a nasty, coincidental twist, seems twice as lethal as the cancer rap that three-pack-a-day'ers can get.

Battling it since October 2017, the cancer has now metastasized to his brain, the worst aspect of it being that it has affected his optic nerve.

Then in September, it all suddenly took a turn, not the right way, and Behrens now has opted for hospice, instead of further treatment.

Still, on the other end of a speaker phone, it's like he's still on the air.

"Have I told you about my Laurel & Hardy tapes?" he is saying. "I did those in 1978, interviews I conducted at the first Laurel and Hardy Sons of the Desert Convention. They just sat in a box ... for 40 years! Then they called me. They had an interest now. So, I've had the most fun this summer putting together a 45-minute documentary on YouTube. We're now getting calls and letters from around the country! I am so happy about that ...”

“My criteria for a husband,” says Cindi, wife of 40 years, “was someone who could play the piano and make me laugh. And Ken has provided me with over 40 years of music, laughter and wonderful children (two daughters, Kate and Kim). I’ve just never met anyone like him.”

A native of Peotone, in suburban Will County, and originally a physics major at Illinois State University, Behrens sought such a life until, as he puts it, he discovered he was smart enough to know he was not bright enough to be in the physics program.

Thus, he instead opted for speech/communications.

At WJBC, he logged more on-air hours than any of the others in a stable of highly popular personalities. On the side, he did stand-up comedy, once worked with Drew Carey, and enjoyed being in shows at Conklin’s Barn Dinner Theater in Goodfield.

After WJBC — he left in 2002 — he worked for People’s Bank in marketing, and then eight years with Connoisseur Media, the conglomerate that does “Bob” radio, “Magic,” “I-Rock,” and one year won Connoisseur’s National Salesperson of the Year.

Then came two years ago.

“Believe me, I’ve felt a lot better than this,” he says. “I don’t know what’s going to happen, but I’ll tell you this — my wife (a breast cancer survivor) has been fantastic. I am the luckiest man in the world.”

Then, as you sense an awkwardness in this latest discussion topic — himself and his quickly growing ails — he zigs back. “You got any friends at The Normal Theater?,” he says. “I’d love to see them do some Laurel & Hardy stuff. You know, they were great but …”

It’s hard to get the radio out of Ken Behrens, even now, as with courage, grace, faith and a belief that there is, he says, a heaven, he stares this down.

It was 55 years ago that I was pacing back and forth in my parents’ suburban Minneapolis kitchen listening to what was coming out of a large, …

Ken Behrens, Account Manager at Connoisseur Media in Bloomington, talks about his experiences driving a Flex vehicle at its unveiling Thursday evening, Aug. 21, 2008, at the Heller Ford dealership in El Paso. (The Pantagraph/CARLOS T. MIRANDA)