Holy Mackerel! Birmingham, Alabama, was buzzing with excitement this past June as it hosted the 2017 National Senior Games. Over 10,000 senior athletes from all over the country, ages 50 and older, competed in 18-20 multi-sport events such as tennis, pickleball, basketball, racquetball, volleyball, softball, swimming, golf, track and field, table tennis, archery, bowling, cycling, badminton, bowling, walk and run races, softball, shuffleboard, and horseshoes. Over 15,000 visitors, mostly consisting of family, friends, and fans, also attended the 14-day event and added to the excitement.

Most participants were lifelong athletes who had a passion for their sport and competition. Each athlete had a personal reason for competing. For some, it was a life changer and personal affirmation to live a healthier lifestyle. For others, it was a motivation to continue their sport despite having major physical limitations. Some were cancer survivors. Some had pacemakers and total knee or hip replacements. Some had major surgery on their feet and ankles, knees, hips, shoulder, and back.

Pekin resident Gary Garver shattered myths about returning to competitive tennis after having spine surgery this winter by winning a gold medal in Men’s Doubles Tennis with teammate Scott Aikman of Champaign. According to Garver, “After surgery, I decided to compete when my surgeon gave me the OK. I thought it would be a long shot, but I had no expectation other than to enjoy the competition and have fun!”

Most senior athletes are not going to quit until they have to. They have all seem to have the philosophy that, “it ain’t over til it’s over.” Perhaps age is a state of mind, but Father Time reduces muscle strength, reflexes, agility, speed, and energy. Consequently, proper conditioning, physical modifications, and fitness gear become critical to reduce the chance of injury.

During the summer months, athletic and recreational programs are in full swing. Despite the differences among the sports, all participants are susceptible to foot and ankle problems. Here are some of the more common questions my patients ask and helpful tips to prevent foot and ankle injuries during tennis and pickleball, golf, and running.

Tennis and pickleball are particularly stressful on your feet because of the quick starts and stops and lateral movements from side to side. Common foot problems include ankle sprains, stress fractures, plantar fasciitis, and tennis toe.

Golf is stressful on your feet and ankles because of excessive walking up and down hills. Common problems for golfers include: tendonitis, capsulitis, and ligament sprains and pulls that keep the golf enthusiasts off the greens. Improper shoes can also cause blisters and neuromas, and other foot and ankle pain.

Gravity tends to come into play more during running and a considerable more stress is placed on your feet. The 26 bones, 33 joints, 112 ligaments, and network of tendons, nerves, and blood vessels all work together in the foot while running and take on maximum stress. Common foot problems that occur are blisters, corns, calluses, Athletes foot, shin splints, Achilles tendonitis, and plantar fasciitis.

Enjoy your summer fitness program and avoid foot and ankle injuries. If you experience any discomfort in your feet or lower extremity, contact the Foot & Ankle Center of Illinois at (217) 787-2700 to schedule an appointment. The Foot & Ankle Center of Illinois is located in seven convenient locations in Springfield, Decatur, Taylorville, Carlinville, Shelbyville, Sullivan, and Monticello. Visit the patient library at myfootandanklecenter.com to review the literature on fitness and your feet. Also view videos on new laser technology that is being used by professional sports teams to treat athletes, and to help them return to sport faster without pills and surgery. 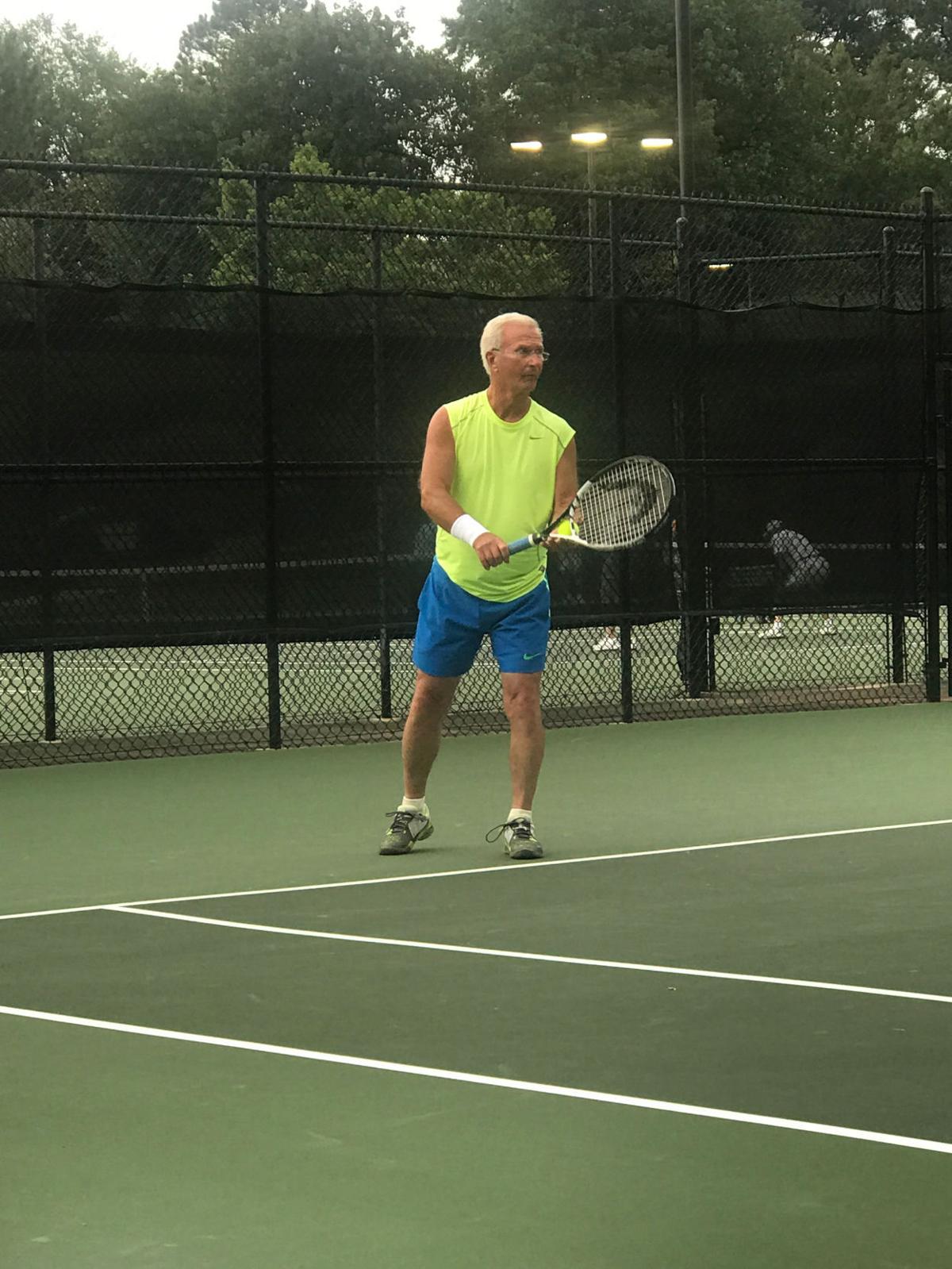 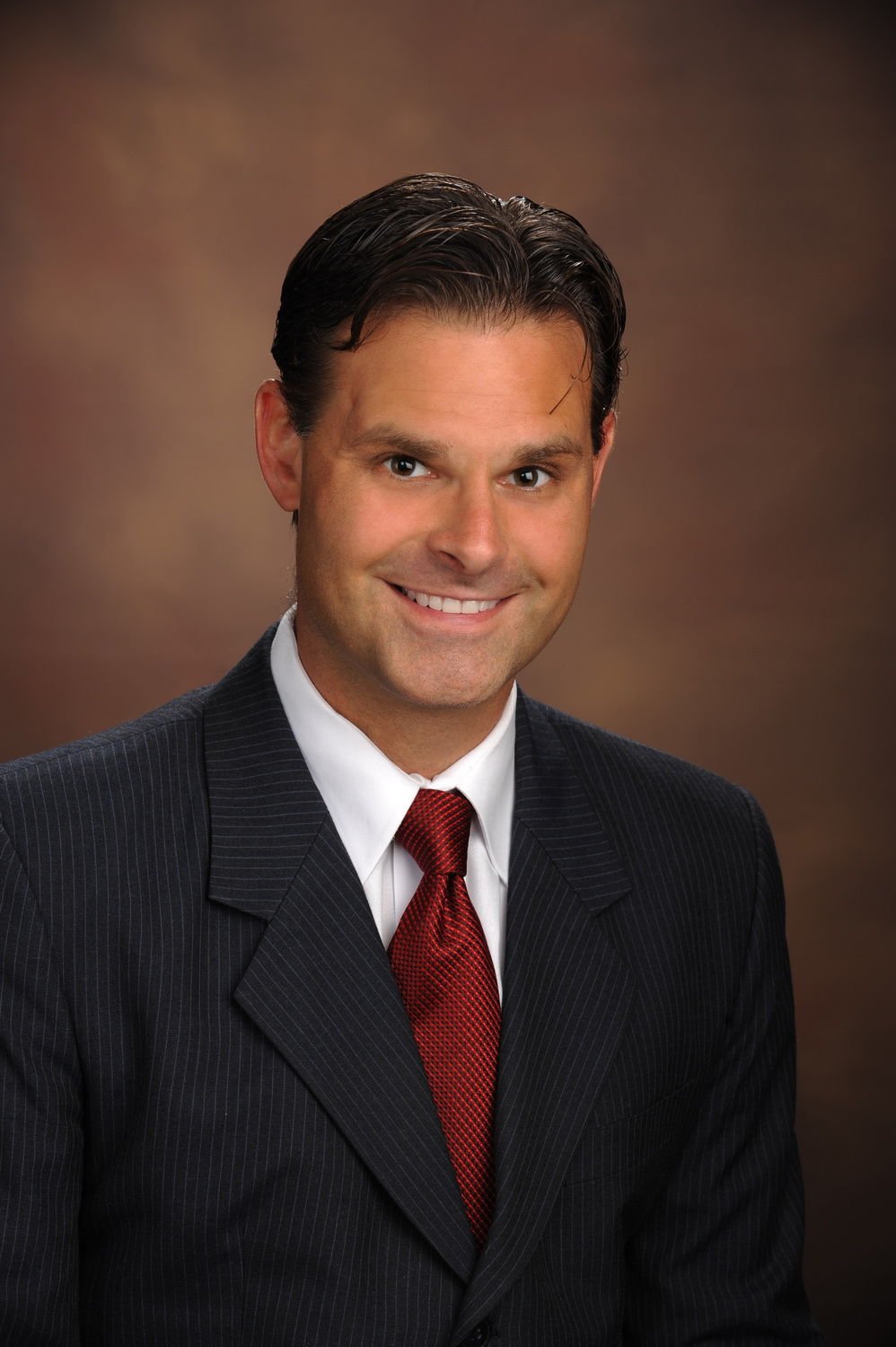 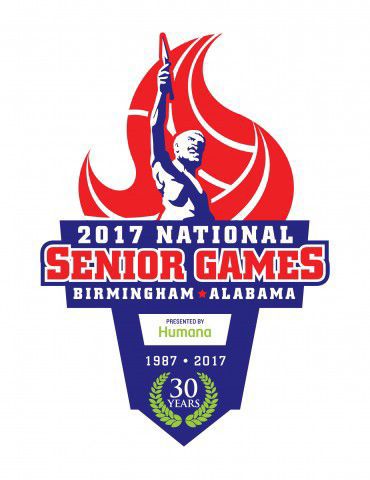