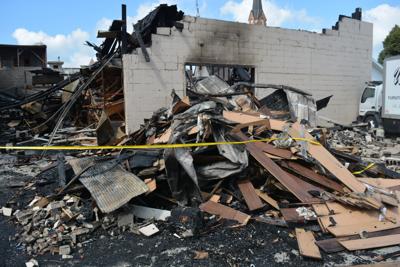 PONTIAC — When Bill Alvey assumed the role as Pontiac mayor six weeks ago, he knew at some point his administration would face a challenge. What he didn’t know was that his first real crisis would also impact his day job as marketing manager at Wright’s Furniture, just a block from City Hall.

On Saturday, Alvey had his hands full, dealing sometimes as mayor, and sometimes as a Wright’s Furniture employee, when the warehouse for the 66-year-old business caught fire.

“It’s the wrong place to have a crisis,” he said.

Investigators have not yet released an official cause, but store owner Gary Wright told The Pantagraph on Saturday that an employee noticed smoke near a circuit breaker in the warehouse but the fire had made headway despite attempts with a fire extinguisher.

Pontiac Fire Chief Jacob Campbell said the state fire marshal’s office is investigating and will release the cause once the investigation is complete.

The store at 115 E. Madison remains closed, and Wright said ComEd is working to get power restored. As soon as it is restored, the business will reopen.

“The only impact this fire had to our store was the loss of power and some very minimal smoke damage in only part of the building,” he said. “Our warehouse, which housed extra appliances, mattresses and hard surface flooring, was a complete loss.

"We will be able to replace those items quickly once we are able to regain power back to the store to do business again.”

Power could be restored Tuesday or Wednesday, Alvey said.

The fire also destroyed Duffy Ambulance Service, next door at 122 E. Howard St. The service has temporarily relocated to Central Truck and Ag at 1 Industrial Court in Pontiac.

“Everyone did a fantastic job and we appreciated their help,” he said. “We were lucky because the wind wasn’t very strong and was blowing away from the downtown area.”

In the path of the smoke and across the street is the former Duffy-Baier-Snedecor Funeral Home, which may have sustained some smoke damage but  now is vacant, Alvey said.

“We have concerns about the residents down the block too, of course, because we know there was a lot of smoke,” he added.

“There are unfortunately some unforeseen circumstances related to Saturday’s fire that we are having to deal with, but we are working as diligently as we can to reopen as quickly as possible,” said library Director Kristin Holzhauer. “Anyone that has library items with due dates falling during our closure will have their due date extended and their overdue fines waived.”

For Alvey, it wasn’t the first time he helped with a crisis at the store. On Aug. 18, 1976, a fire started in an elevator shaft in the basement and caused $300,000 damage. At the time, he was an advertising director for a Pontiac newspaper with an office located next door to the store.

“All I did was come over and help move stuff for them, but it took some time,” he said. “We worked several days and nights taking stuff out that wasn’t salvageable,” he said. “The stuff that was salvageable was set aside and the store had a charity event for it.”

Wright’s Furniture was founded by Lloyd Wright in April 1953 in a 4,000-square foot store that had been Wood’s Furniture in downtown Pontiac. Today, the showrooms and warehouses total approximately 60,000 square feet of floor space.

About 25 employees work at the store, including Gary’s sons, Shawn and Eric.

For more photos, go to pantagraph.com.

Cause of Pontiac furniture store fire expected to be released soon

The official cause of a fire at Wright's Furniture warehouse in Pontiac has not yet been released, and officials are hoping to get a damage estimate on Monday.

Sharon Zapp was in high school when Wright's Furniture burned in 1976 and she was getting ready Saturday to assemble a bed she'd bought from the store when she stepped out of her house.

MaLinda Hillman, longtime administrator of the Livingston County Health Department, is retiring and will be replaced by Jackie Dever, the department's director of health services and a 29-year veteran of the department.

PONTIAC — A fire that started in the ventilation system of a steel roll machine was extinguished quickly Thursday morning, said Pontiac Fire C… 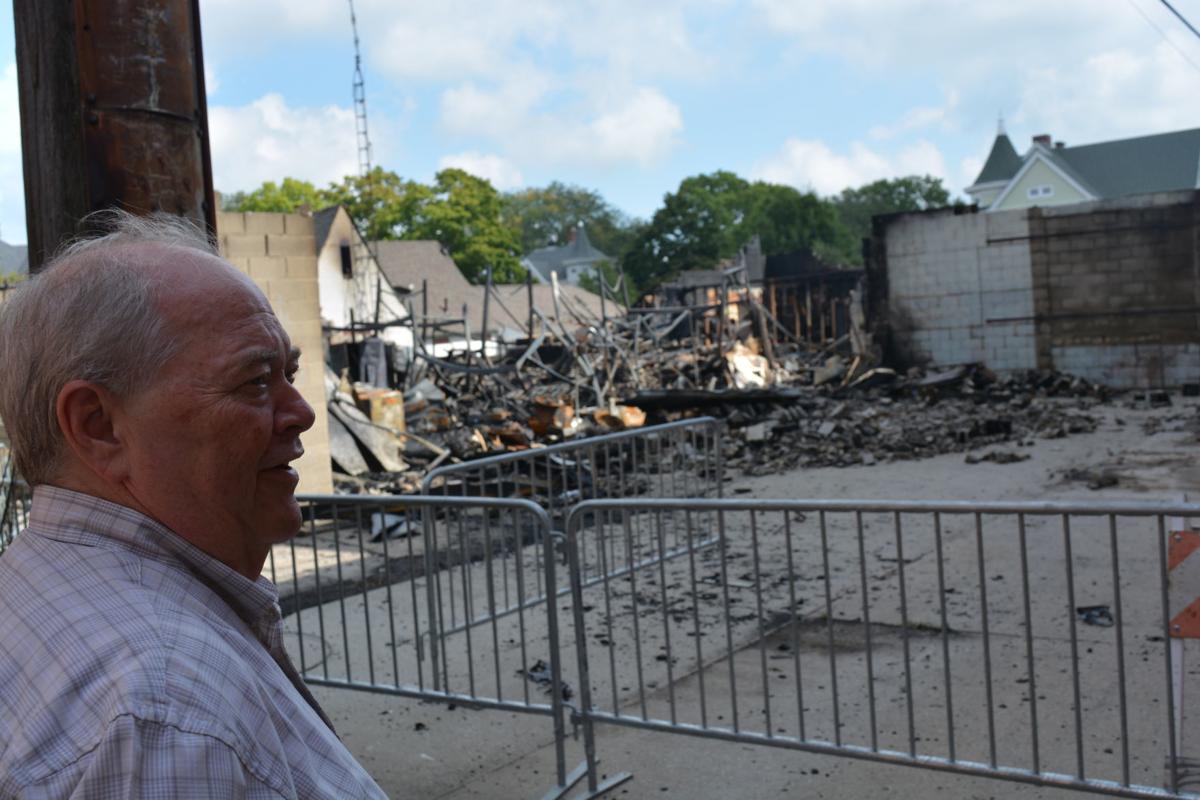 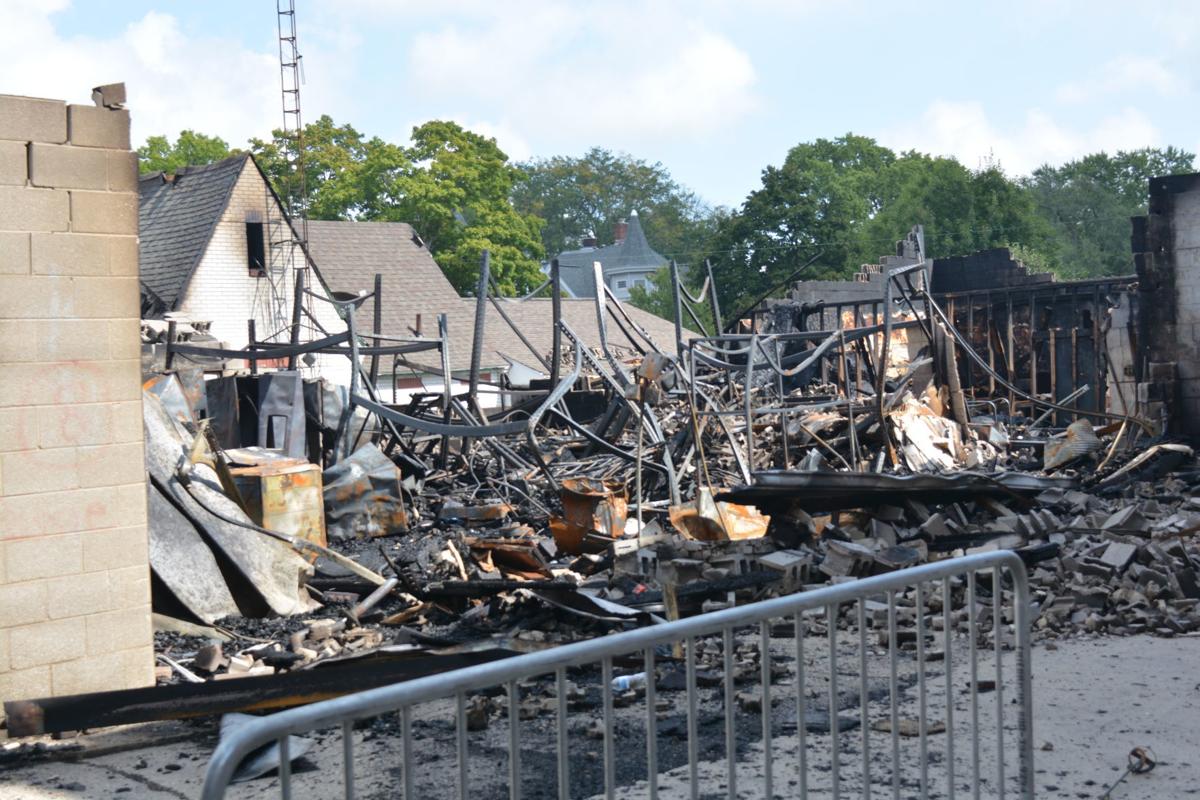 The former warehouse lies in ruins after the fire, which remains under investigation. 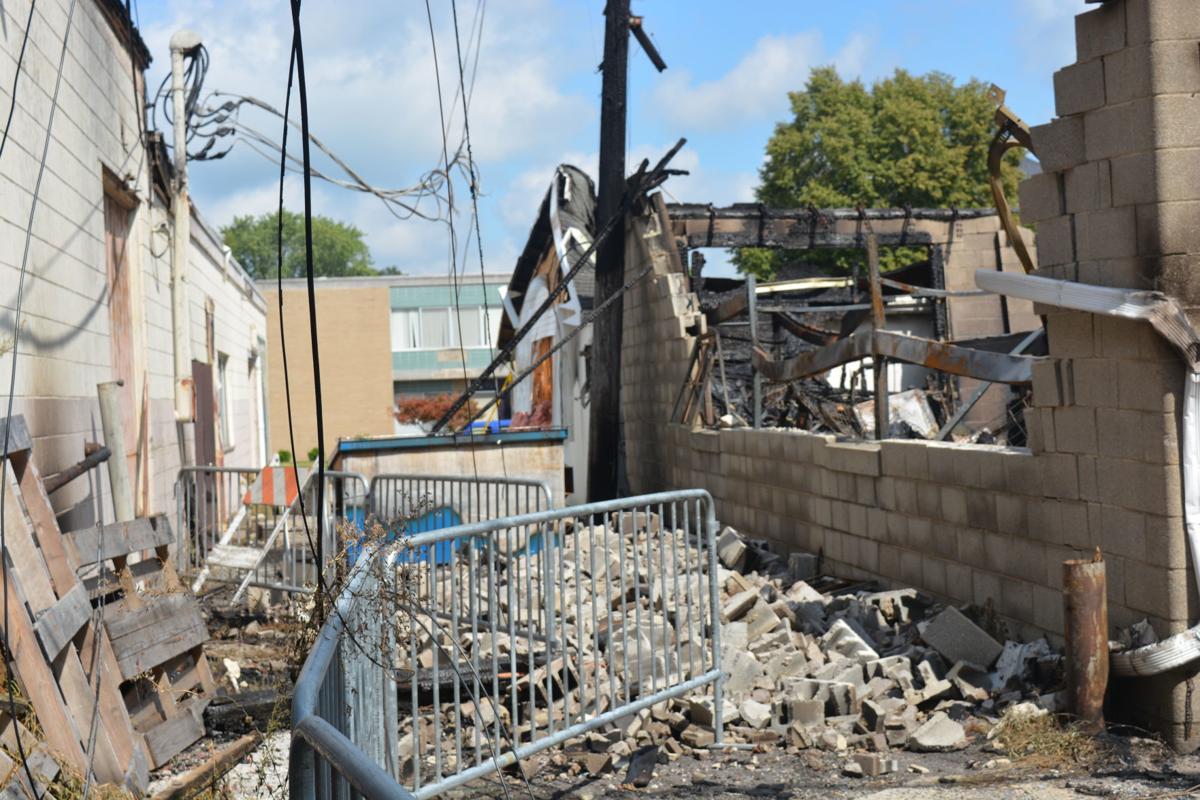 The site of the former Wright's Furniture warehouse in downtown Pontiac after a fire destroyed the building on Saturday. 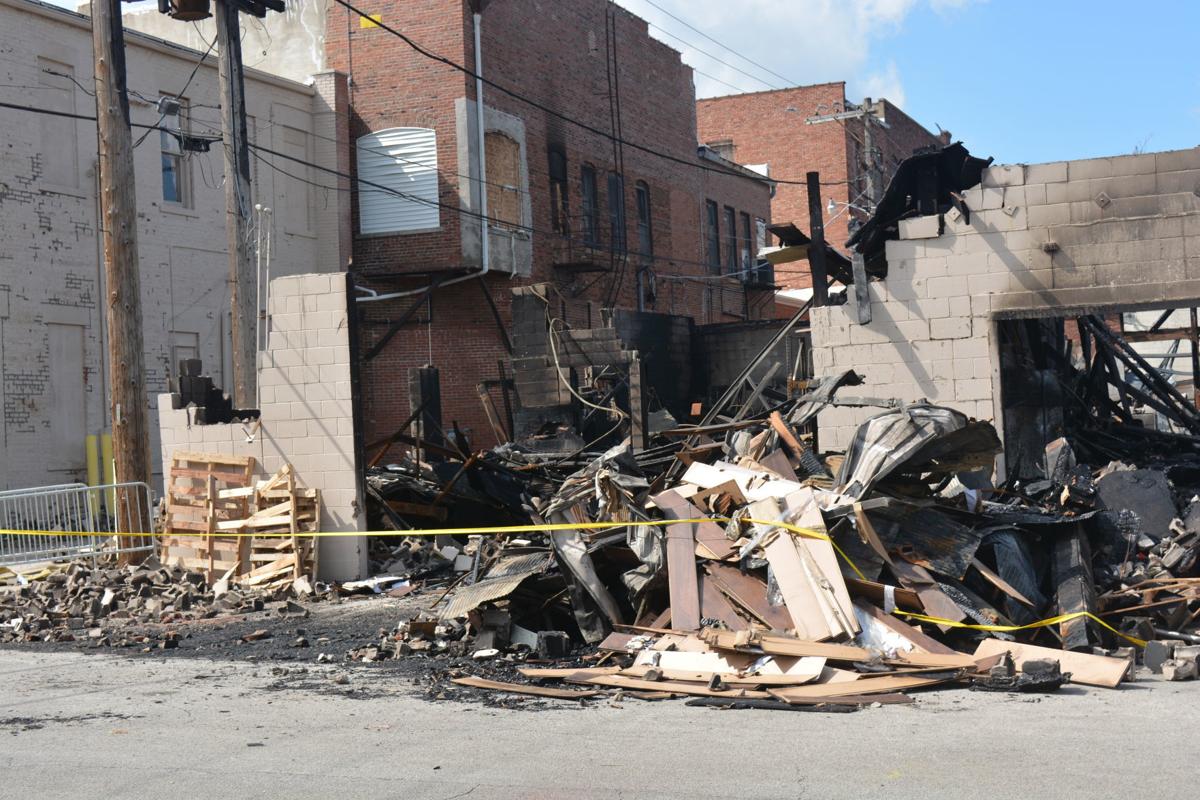 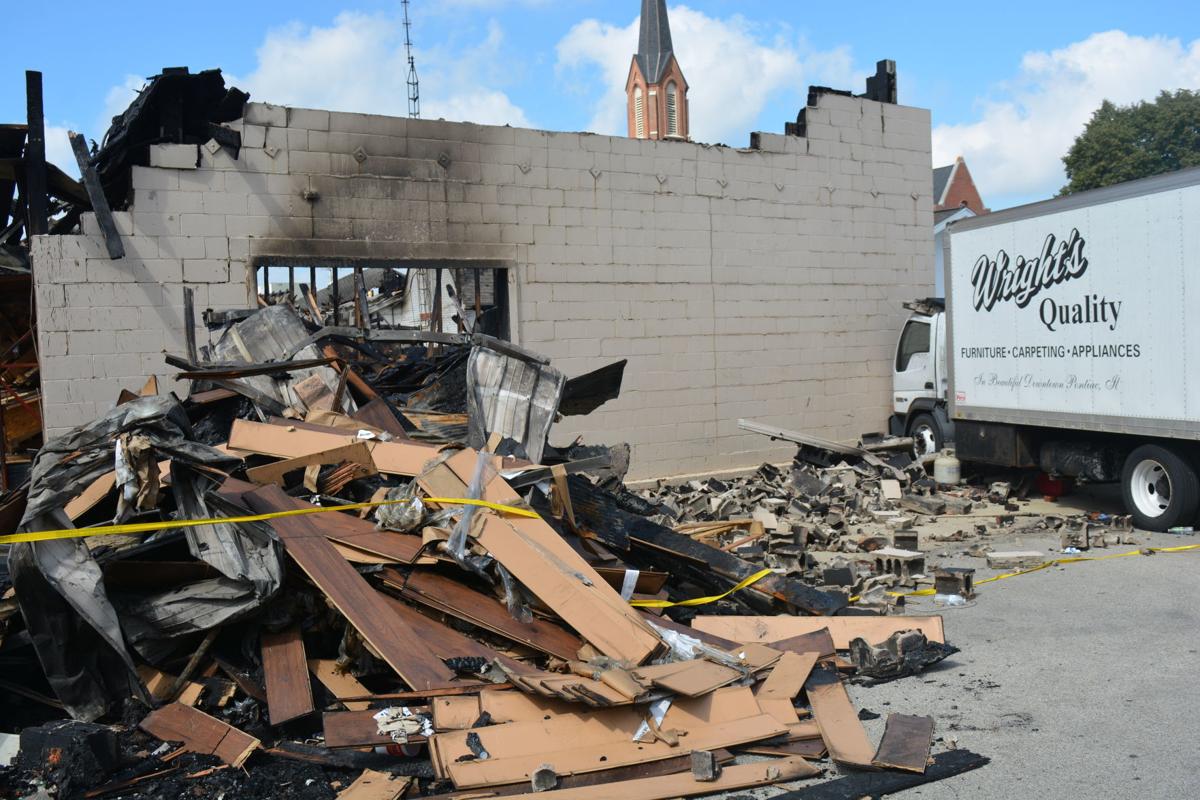 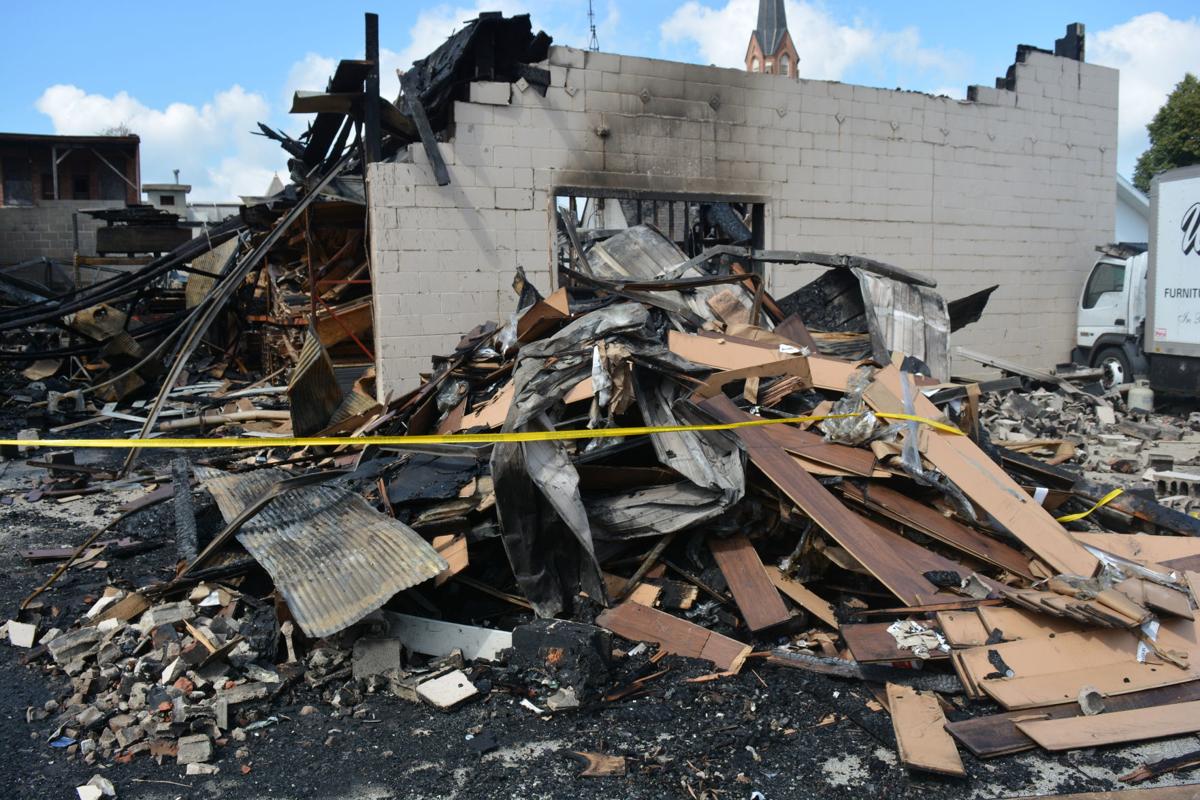 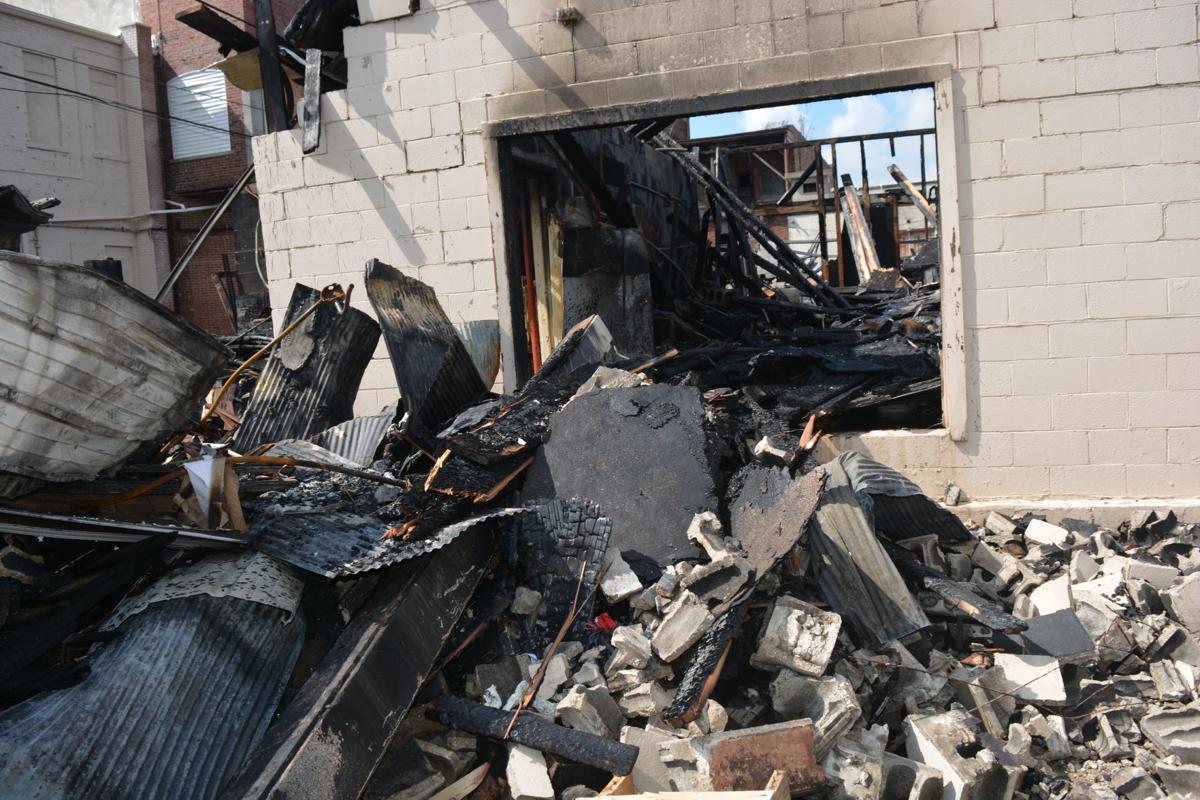 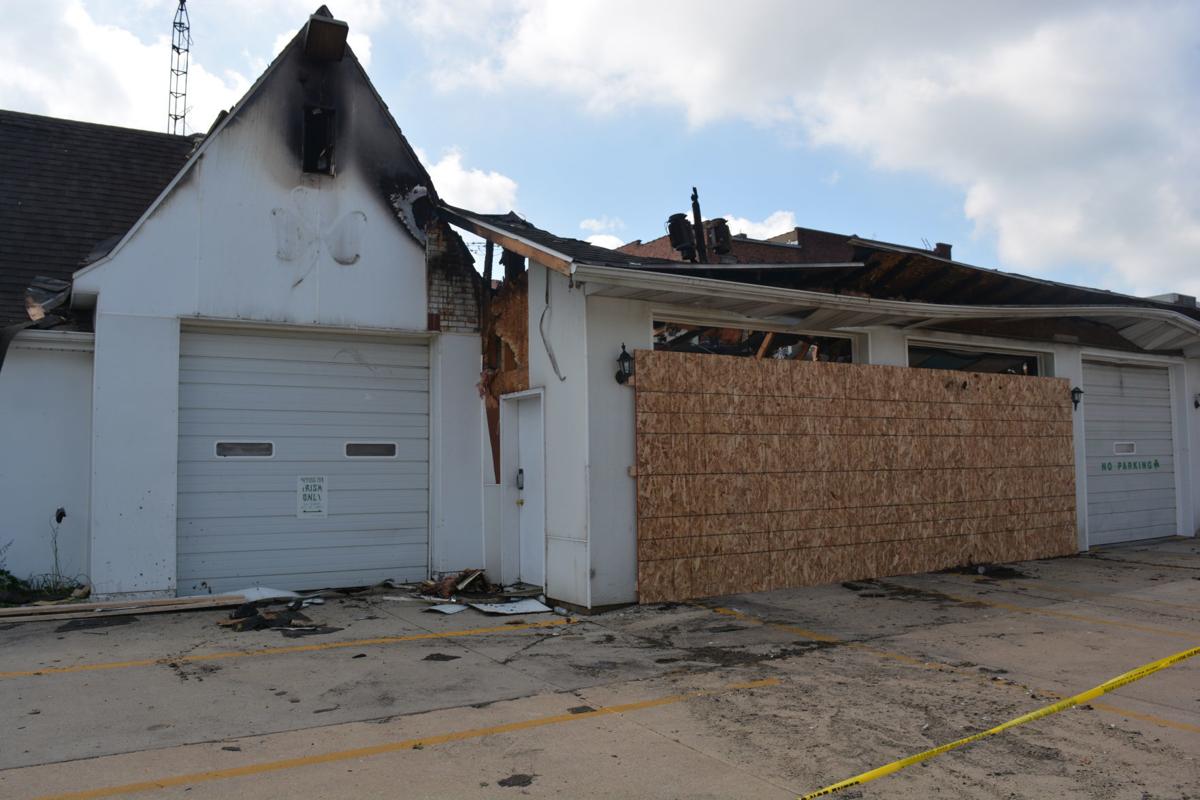 The site of Duffy's Ambulance Service in downtown Pontiac after a fire damaged the building on Saturday, Sept. 14, 2019.