LEXINGTON — Babies don't wait, no matter how cold it is. That includes calves who decide to arrive in the midst of a record-breaking cold snap.

So while Illinois State University was closed on Wednesday — and remains closed Thursday — work at the University Farm continued, like it did on farms throughout the frigid Midwest.

“Everything is just twice as hard to do,” said foreman Jeff Bender.

“I just don't know how the pioneers did this," said Bender. "They had to be tough people.”

But today's farmers have to be tough, too.

Both men were bundled in several layers, including coveralls and warm boots, face masks and hats on a day when a record-low temperature of minus 21 degrees for Jan. 30 was recorded in the Twin Cities.

Their biggest worry was keeping the livestock's water from freezing. In weather like this, they're also concerned about getting diesel trucks started and avoiding equipment breakdowns.

It's all in a day's work at the farm.

“We work 24/7/365. The animals don't care if it's Christmas or Easter or there's a blizzard,” noted Pat Bane, a pork producer in rural Arrowsmith, about 20 miles east of Bloomington.

Among things Bane has to watch are ventilation fans that can stop working if moisture from the building freezes on them, and augers used to move bulk food from outside storage into the buildings also can freeze.

An alarm system monitors key systems, which resulted in him getting a call at 2:30 a.m. Tuesday, informing him one of the heaters had intermittently stopped. Bane had to go out and restart it.

“When we have weather like this, if we're doing our job, the animals don't notice a thing, but it's tough on me and the workers,” he said.

Bender said, “The trick is to be a little forward-thinking.”

That's why ISU added heaters to watering spots last fall, even though the farm usually relies on geothermal energy to take care of that.

“This time of year, you're going to use a little electricity,” said Lindbom.

Student worker Garrett Doyle was making the rounds with Lindbom at 2 a.m. Wednesday when they noticed one cow was restless and twitching her tail while the rest were quietly bedded down on a night where the temperatures reached 20 below.

“We moved her into the calving barn” and several hours later, the calf was born without any complications, said Lindbom. The newborn calf was actively nursing as visitors came to the barn later in the day.

Once a newborn calf starts nursing, “that gets their boiler going,” he said.

Several other young calves were in the main barn with their mothers. Those that were slightly older gathered in a shelter with a light that provides extra warmth. Other cows stood outside the barn, seemingly oblivious to the frost forming around their noses.

“We hope they all hold them in a little longer,” said Lindbom.

Sixty-eight steers — last year's calves — also are on the farm, along with 53 sheep that have a llama to protect them from predators, such as coyotes. The ISU farm also is home to several cats that earn their keep by keeping the mice under control.

"Every farm has to have the barn cat," said Bender.

The cattle and sheep are in barns with an open side and can freely go in and out of their shelter.

Most of the sheep were gathered near the outdoor area when Lindbom and Bender walked in. But as soon as they saw the men, they quickly moved to their feeding area, jockeying for position.

“Cattle and sheep are kind of made for this environment, though this is a little extreme,” said Lindbom. “The main thing with cattle is, if you can keep them dry and keep the wind off them, they'll be fine.”

University Farm has about 1,500 sows and finishing pigs that are kept in an enclosed, climate-controlled building.

At least this severe cold outbreak is only lasting a few days. Lindbom remembers a stretch of cold in 1994 that, while not as severe, lasted 14 days.

But the rapid warm-up that is forecast for the weekend brings its own worries.

And Lindbom said, “With up and down extremes like this, the cattle can have a lot of respiratory problems.”

LEXINGTON — When it comes to getting hands-on experience in Illinois State University's Calf Watch program, the “hands-on” part is quite liter…

NORMAL — The Illinois State University Farm at Lexington will get a little bigger.

CLINTON — Tractor Supply Co. and at least one other store will fill the former Walmart building in Clinton.

BLOOMINGTON — The frigid polar air that pushed through the Midwest this week is on its way out — with more snow trailing close behind.

BLOOMINGTON — First we had loads of snow. Then record-breaking cold followed by above-normal temperatures. What's next? A potential coating of ice.

BLOOMINGTON — Barring any last-minute shifts in the weather system, it looks like Central Illinois has dodged a bullet and will avoid any free…

How to set up a good homeschool environment

What you should know as retirement approaches

What you should know as retirement approaches 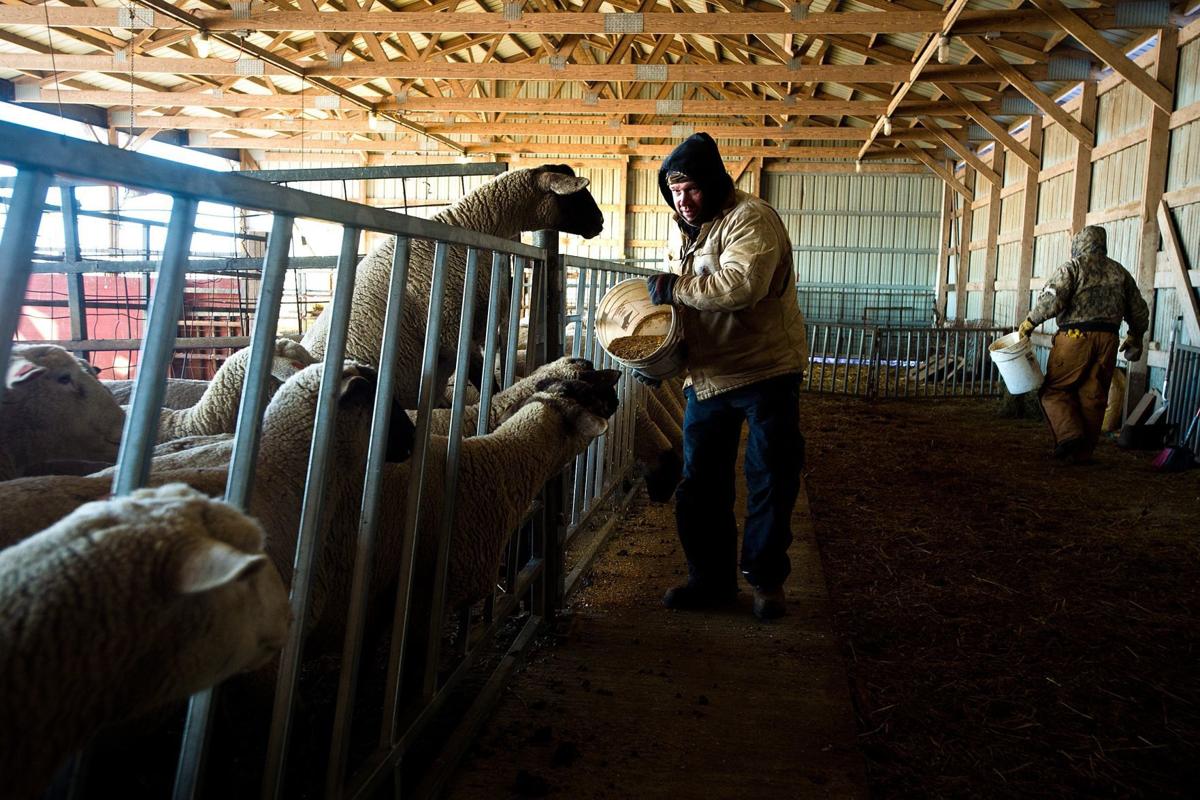 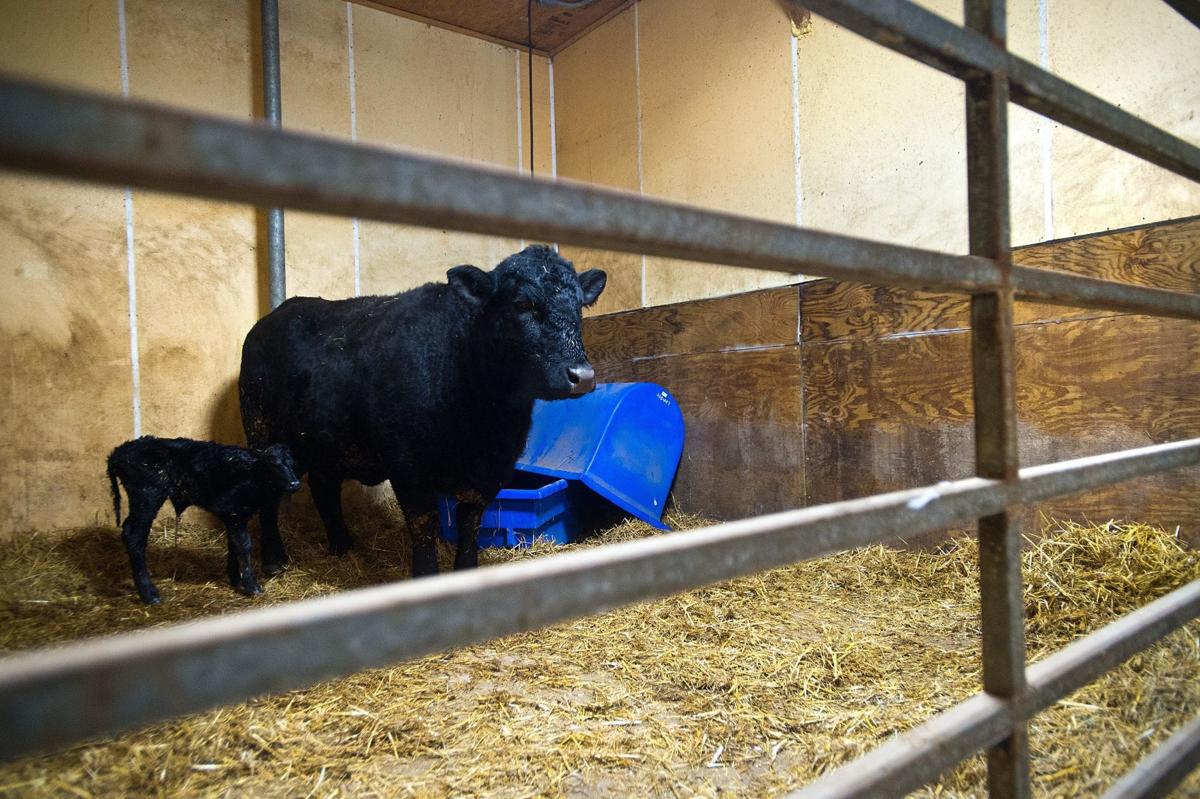 A cow and its newborn calf keep out of the cold in a barn Wednesday, Jan. 30, 2019, at the Illinois State University Farm near Lexington. 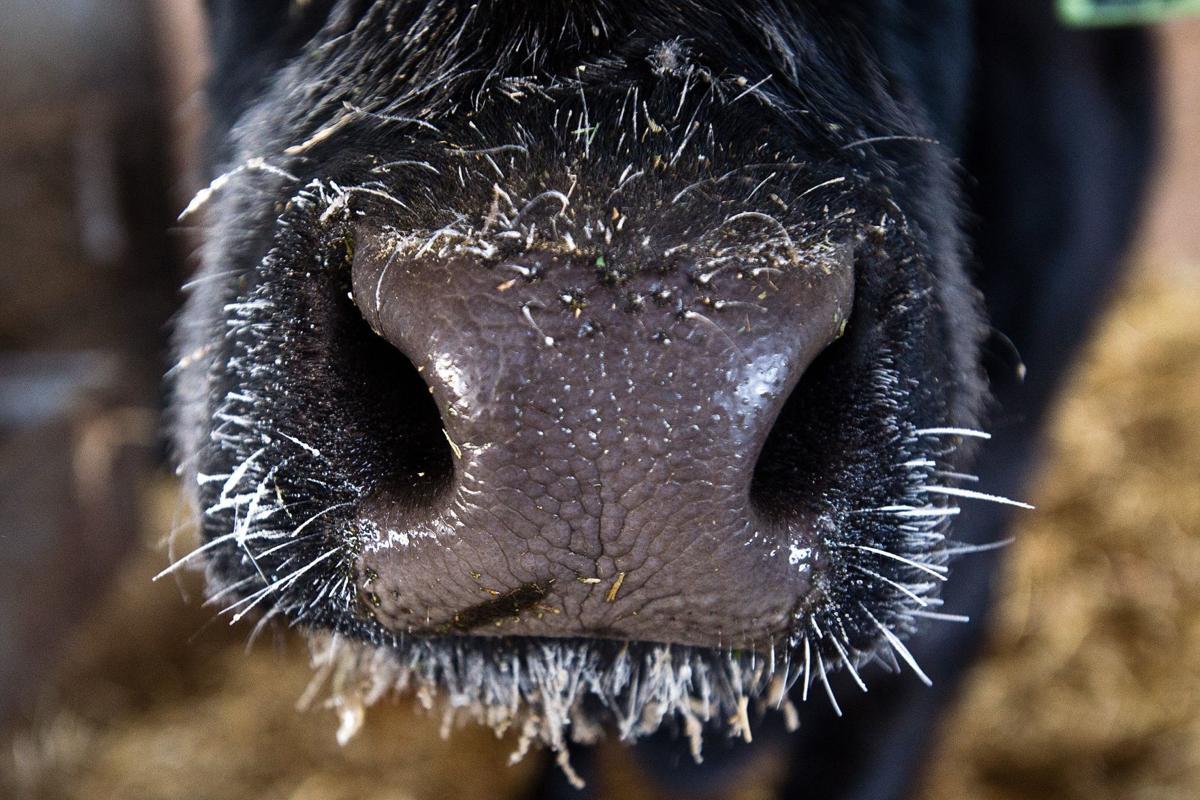 Very low air temperatures made for frosty snouts on cows Wednesday, Jan. 30, 2019, at the Illinois State University Farm near Lexington.