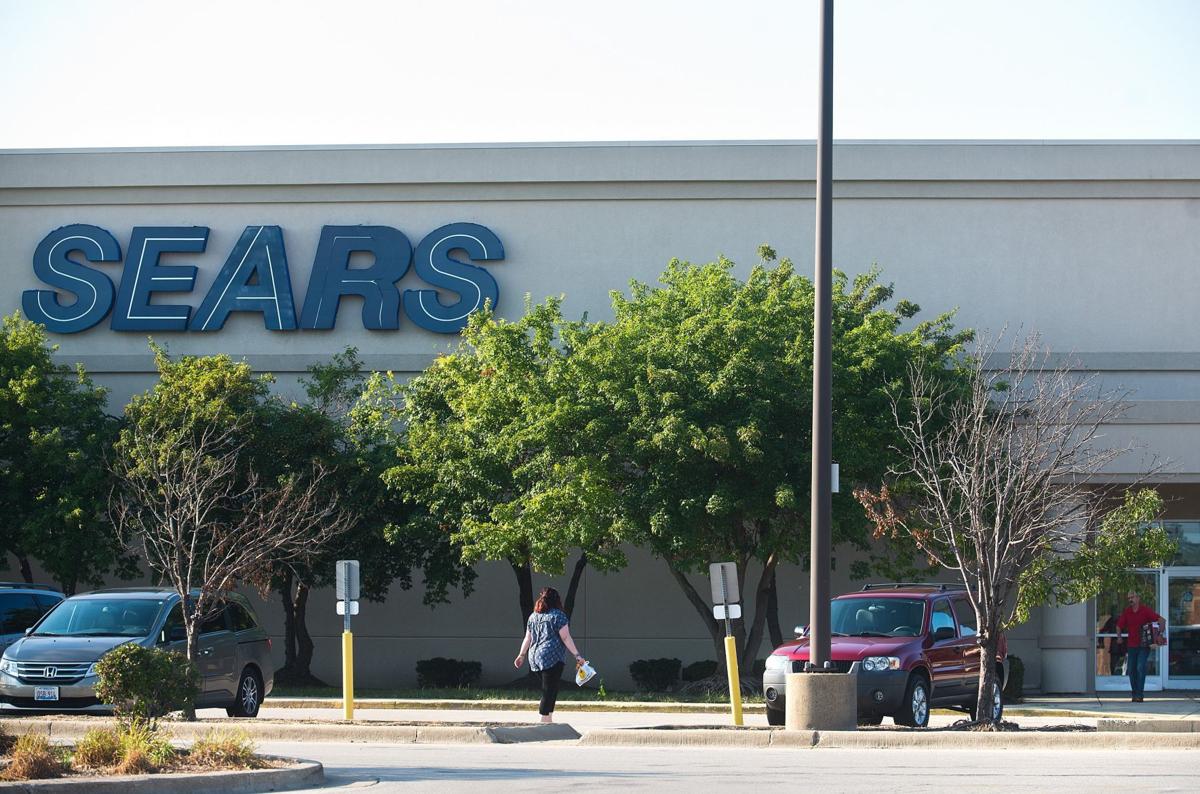 Shoppers walk in and out of Sears at Eastland Mall, Bloomington, on Wednesday, Aug. 22, 2018. The company announced Wednesday that it would close its Eastland Mall location and 45 other stores in November. 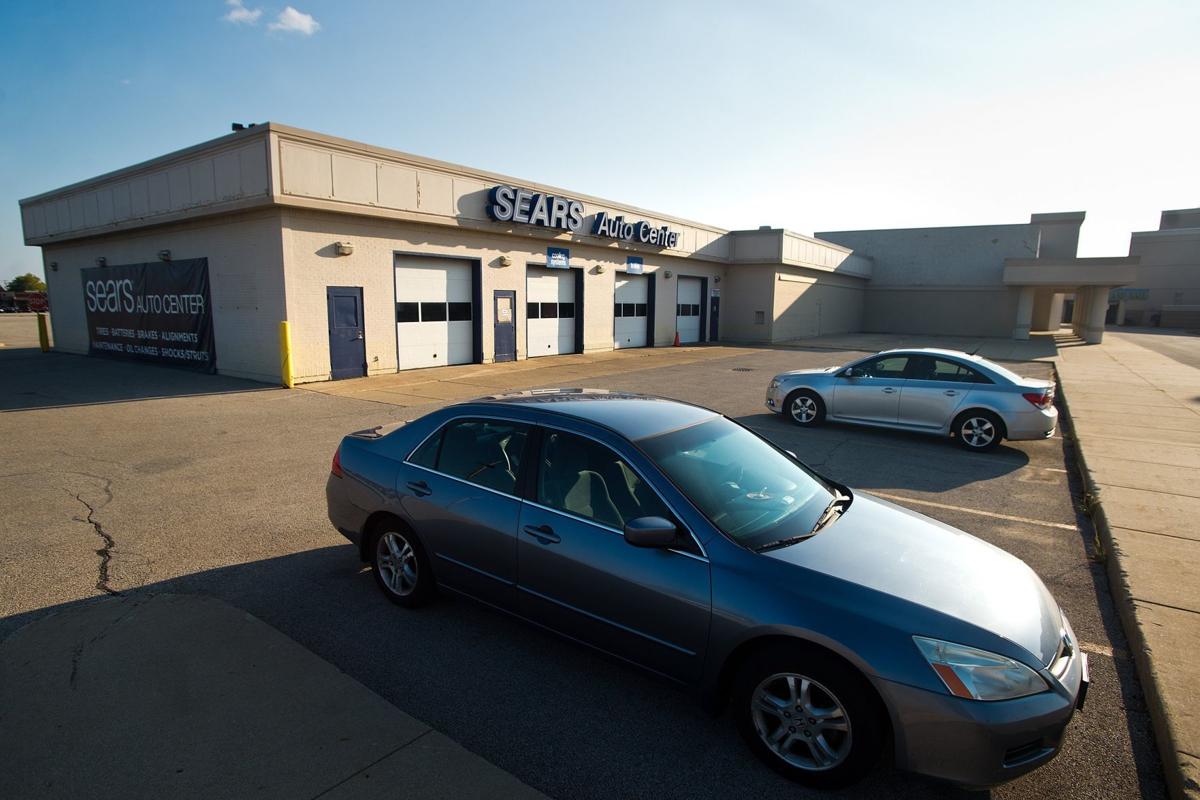 Sears Auto Center at Eastland Mall, Bloomington, is scheduled to close at the end of August. 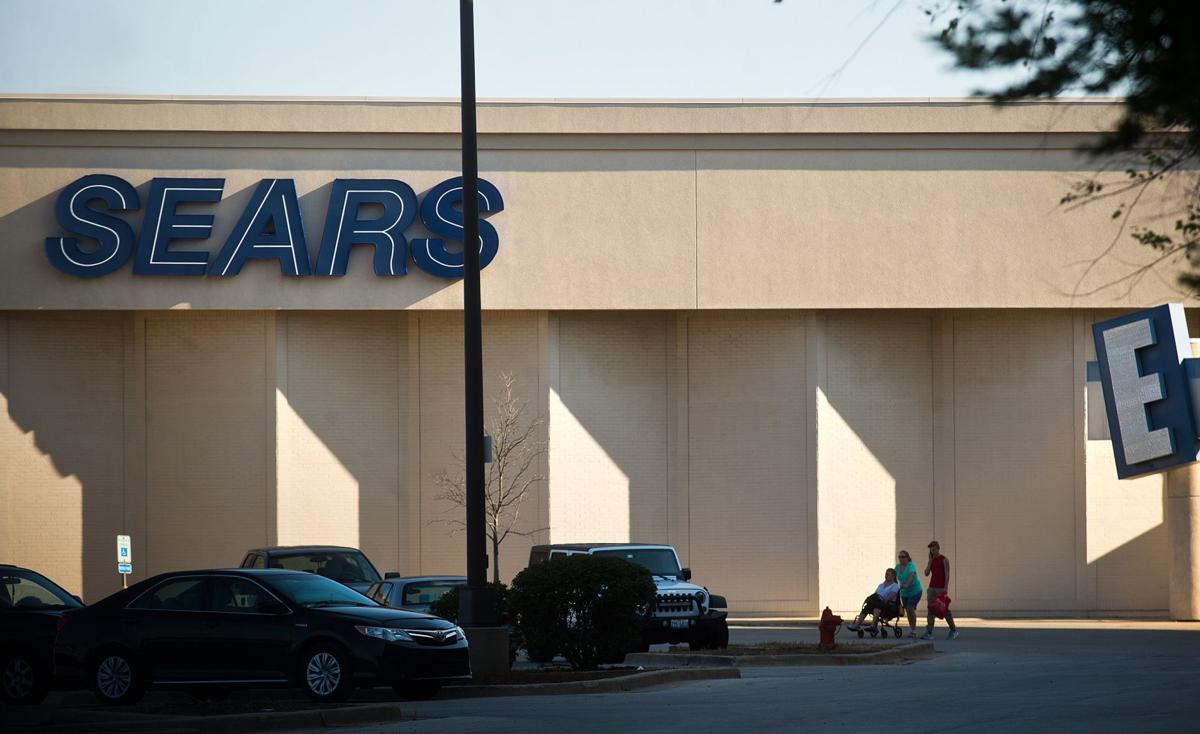 Sears at Eastland Mall, Bloomington, will close in November.

BLOOMINGTON — The Sears store at Eastland Mall will close in November, with the auto store closing next week.

Liquidation may start as early as next week.

"As part of our ongoing efforts to streamline Sears Holdings’ operations, strengthen our capital position and focus on our best stores, this week the company informed associates at 46 unprofitable stores that we will be closing these stores in November 2018," the company said in a statement Wednesday.

The Sears closing means Kohl's department store will be the last remaining anchor at the mall. Bergner's is finalizing its closing and JC Penney and Macy's already closed.

CBL Properties of Chattanooga, Tenn., which owns Eastland Mall, did not immediately return calls for comment. The Sears store in Steger was the only other Illinois property among the closings announced Wednesday.

“Obviously, this is not terribly surprising, but it is disappointing,” said Bloomington Mayor Tari Renner. “It certainly underscores that the city needs to work as aggressively as possible with the owners of the mall to ensure that they’re successful long term. We have met with the owners of the mall (CBL) out of Chattanooga. We certainly are willing to do anything that we can to help them improve their facility and actually improve our economy and our community.”

The number of employees affected by the Bloomington Sears store closing was not available, a company spokesman said Wednesday.

“We’re losing all of the big stores here,” added Bob Bricker. “My feeling is they’re not going to have any traffic in here customer-wise because many of the stores that they’re used to shopping at are all gone, especially the ones that carry men’s and women’s clothes. Online shopping is putting all of these people out of work. After all of these places are gone and people don’t have jobs, how are they going order stuff online if they don’t have a job?”

Karl Murphy, a St. Louis-area resident, was at the Sears automotive center helping his daughter, Rachel, a junior at Illinois State University, get a tire changed on her car. “Sears has a long history and I hate to see it go,” he said. “I hate to see any Sears go.”

Eastland Mall opened in 1966 as Eastland Shopping Center. JC Penney and Sears were the first primary anchors. Bergner's was added in 1973, followed by Kohl's in 1984 and Famous Barr in 1998. Macy's took over Famous Barr in 2006.

Bergner’s is in its final days of a close-out sale and is expected to close at the end of the month. California-based Tiger Capital is handling inventory liquidation sales at the 213 stores owned by bankrupt retailer Bon-Ton Stores Inc., parent company of Bergner's.

Sears, in its corporate statement, said eligible associates will receive severance and will have the opportunity to apply for open positions at area Kmart and Sears stores. Bloomington's Kmart store closed several years ago.

What should move into the empty anchor spots at Eastland Mall? We want your ideas.

Memories past: 15 Sears ads from The Pantagraph's archives

You can count on us

Your dollars go further at Sears

Store rated one of the best

1928: Sears Roebuck arrives in downtown Bloomington, followed a year or two later by Montgomery Ward. JC Penney joined the pair a decade or so later. For decades, the area was a thriving retail center that also included local department stores Livingston’s and Roland’s.

November 1963: Sears announces it will move to a “huge new store in Bloomington’s first all-around outlying shopping center,” eventually to be named Eastland Mall. The company’s Bloomington manager said the move marked “the end of a long search by Sears for a conveniently located site on which to expand and improve our facilities in the Bloomington area.” The new store was projected to cost $1.5 million.

August 2018: Sears announces its Eastland Mall store will close in November and its automotive center will close this month. The decision follows earlier closure announcements by mall anchors Macy’s, JC Penney and Bergner’s.

A look back at Sears in Central Illinois

Take a look back at Sears locations in Central Illinois.

Shoppers walk in and out of Sears at Eastland Mall, Bloomington, on Wednesday, Aug. 22, 2018. The company announced Wednesday that it would close its Eastland Mall location and 45 other stores in November.

Sears Auto Center at Eastland Mall, Bloomington, is scheduled to close at the end of August.

Sears at Eastland Mall, Bloomington, will close in November.