Set back nearly a year by the pandemic, electric truck startup Rivian is busy building out its plant in Normal, with a belated production launch now planned for next summer.

But the plan to bring thousands of jobs has hit some bumps in the road, including a lawsuit from Tesla alleging Rivian is poaching employees and stealing trade secrets.

The Rivian plant has more robots (500) than employees (400), but the human ranks are expected to swell to about 1,000 with a “big round of staffing” early next year, Rivian spokeswoman Amy Mast said this week.

The lawsuit may make it harder for Rivian to use Tesla as a talent pool.

Filed last month in California Superior Court, the lawsuit alleges Rivian is knowingly encouraging the misappropriation of trade secrets by dozens of Tesla employees it has hired, including four named employees who allegedly brought “highly valuable” information with them.

“Tesla has discovered a disturbing pattern of employees who are departing for Rivian surreptitiously stealing Tesla trade secret, confidential, and proprietary information -- information that is especially useful for a startup electric vehicle company,” the lawsuit alleges. “And Rivian encourages those thefts.”

A Tesla spokeswoman did not respond to a request for comment Wednesday.

On Monday, Rivian filed a motion to dismiss the lawsuit as insufficient, speculative and an effort by Tesla to “malign” a competitor and “scare” its own employees who were thinking of jumping ship.

“Tesla did not file this case to defend or protect any legitimate intellectual property rights,” Rivian said in its motion. “Tesla sued in an improper and malicious attempt to slow Rivian’s momentum and attempt to damage Rivian’s brand.”

Founded 10 years ago, Plymouth, Michigan-based Rivian started 2020 with plenty of momentum, fueled by more than $2.8 billion in investments last year from Ford, Cox Automotive and Amazon, among others.

While production has been delayed, financing has continued apace, with Rivian closing a $2.5 billion investment round led by T. Rowe Price on July 10. In its motion Monday, Rivian connected the dots between that funding announcement and Tesla’s lawsuit.

“The very same day — and mere hours after Rivian’s announcement — Tesla sent an email and letter to … inform Rivian of some concerns Tesla claimed to have regarding former Tesla employees’ possession of alleged trade secrets,” Rivian said in the filing. “One week after sending its letter, on July 17, Tesla filed this lawsuit.” 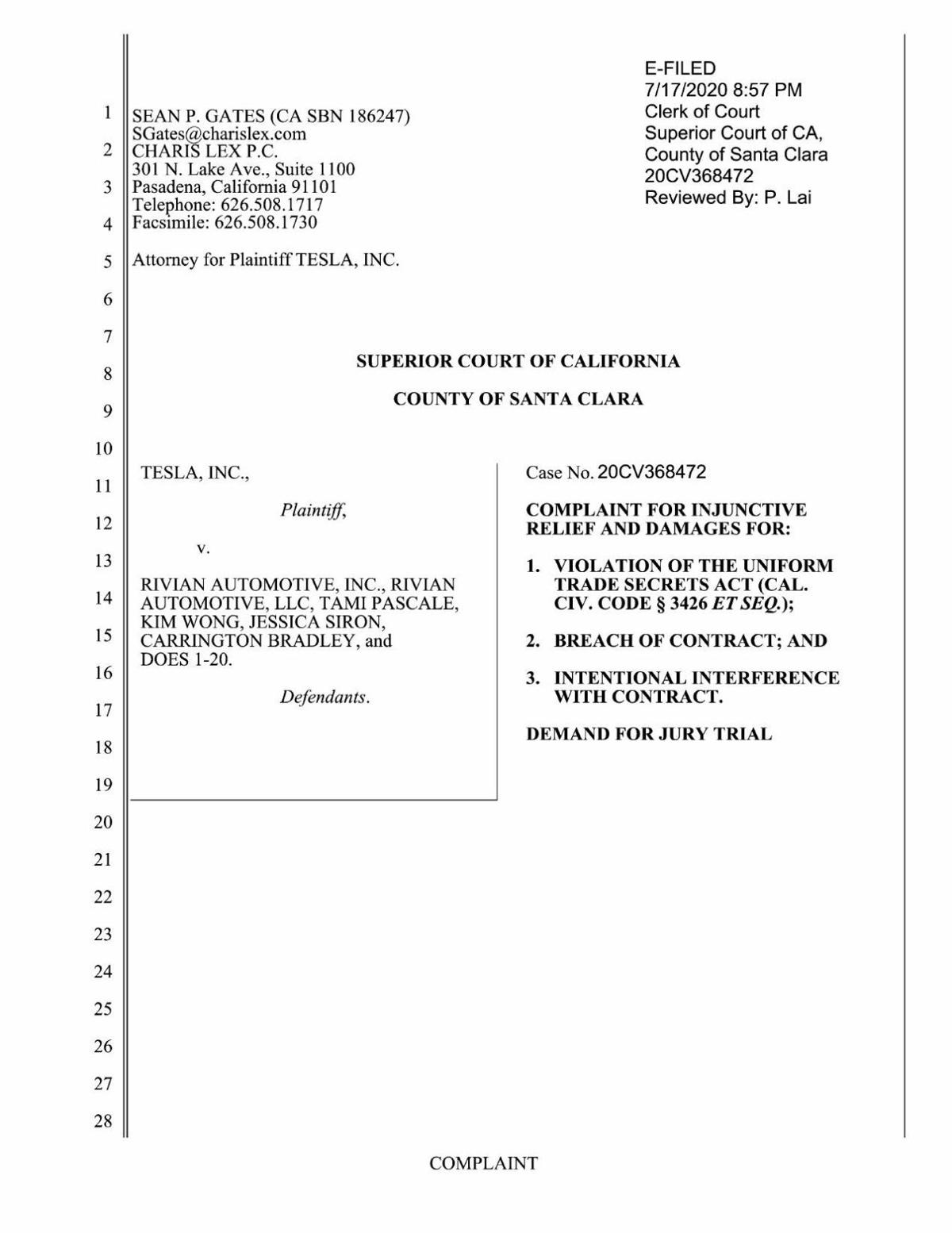 California-based Tesla, which disrupted the automotive world with the debut of its sleek Model S in 2012, now has a full line of electric vehicles, a pickup truck in the pipeline and a market capitalization of nearly $290 billion after announcing a five-for-one stock split this week.

Rivian’s inaugural offerings — a pricey, high-performance electric truck and SUV — were slated to roll off the line at a converted Mitsubishi plant later this year.

But the COVID-19 pandemic and the statewide shutdown in March delayed the plant build out, hiring and product launch. Rivian now plans to begin production of the R1T truck in June and the R1S SUV in September 2021.

Rivian has about 2,300 employees between its Michigan headquarters, California offices and Illinois factory. In addition to 400 employees at the plant, hundreds more from the other Rivian offices have descended on Normal to get the facility “production-ready” by year’s end, Mast said.

Once the plant is fully equipped, the hiring surge will begin. Mast said Rivian will have about 1,000 employees at the plant when production begins next summer.

Visit pantagraph.com to see photos from inside Rivian's Normal facility.

Self-driving cars may not be right around the corner, but they are just down the road. And Central Illinois is playing a role in preparing for the future.

From electric trucks and startups to international megamergers, the state of the fast-evolving auto industry in Illinois comes down to a tale …

McLean County reported 20 new cases of COVID-19 on Thursday. The county has had a total of 690 cases; of those, 581 people are considered recovered.

While acknowledging the challenges of the coronavirus pandemic, community leaders in Bloomington-Normal say the area has a bright future ahead.

The Pantagraph is counting down the Top 10 stories of 2020. What do you think are the top stories of the year? 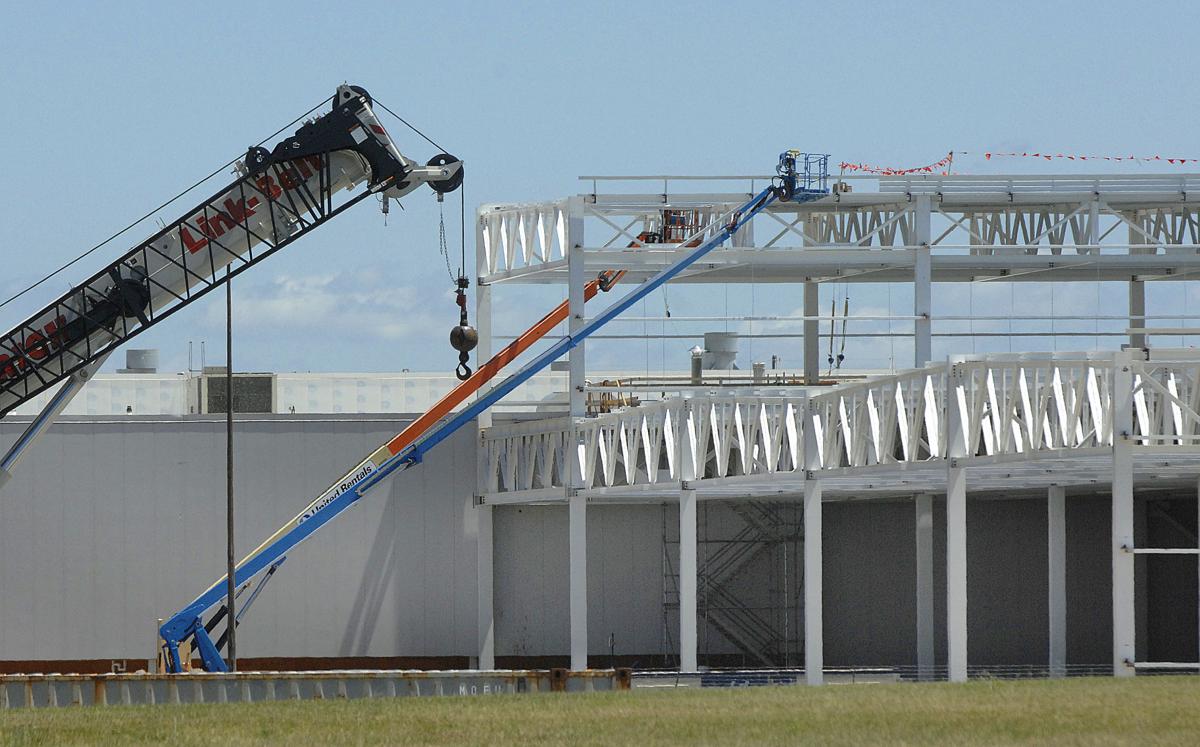 Construction continues July 10 on the southwest expansion of the Rivian automotive plant in Normal. 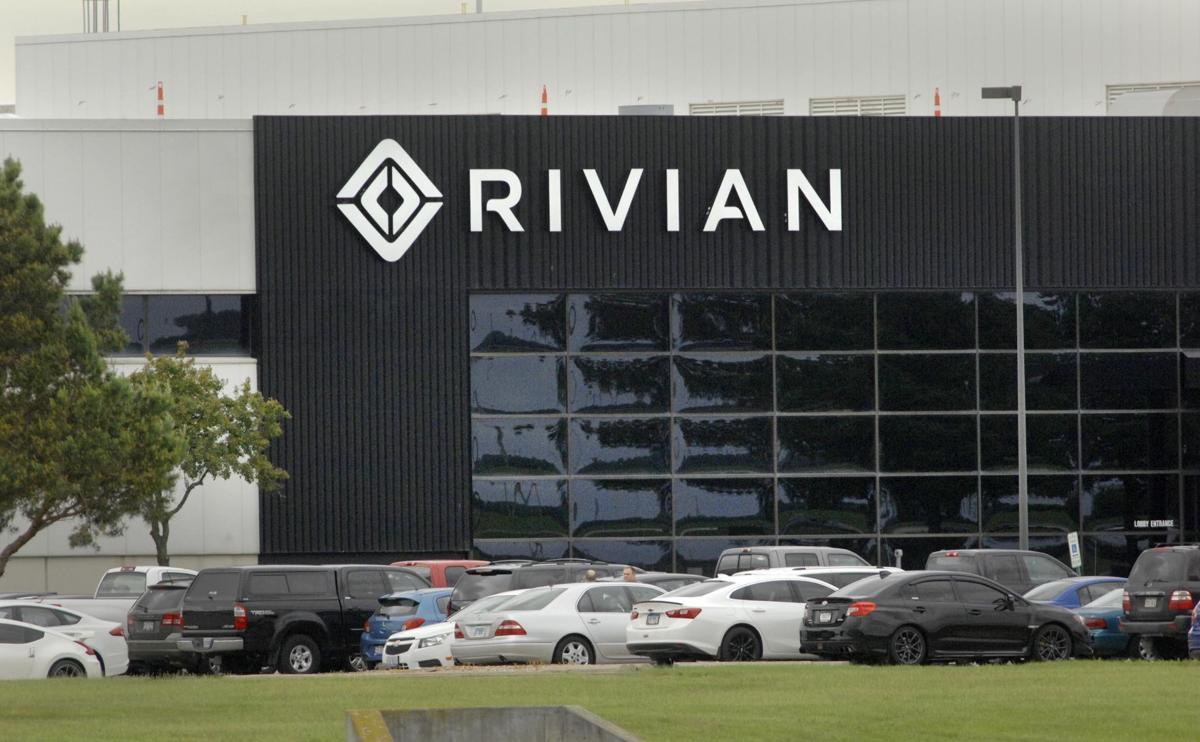 Workers return to work at Rivian Automotive in Normal on May 28 after the plant was shut down in mid-March due to the coronavirus pandemic.