BLOOMINGTON — Working as a small-business consultant in 2016, Carol Wilson didn't imagine that she would find herself on the other side of the equation.

"Running a business was the furthest thing from my mind, and at my age I thought I would never have done it," said Wilson, who owns 2 FruGALS Thrift in downtown Bloomington. "But it literally fell in my lap."

Now, as a small-business owner of five years, she hasn't looked back.

About half of small businesses survive past the five-year mark, ranging from 45.4% to 51% depending on the year the business was started, according to data from the U.S. Small Business Administration.

What's more, there were only 10,847 Illinois-based businesses in 2020 that had been open for five years, according to the U.S. Bureau of Labor Statistics.

Those figures contextualize just how notable — and how difficult — of a goal Wilson has reached.

The business started in 2016, when Wilson was working as a consultant for a trio of local business owners. At the time, she opened the thrift store on the corner of Oakland Avenue and Hannah Street, operating there for 15 months.

Timothy Eggert writes a business column each week in The Pantagraph. Have a tip or suggestion? Email him at teggert@pantagraph.com.

"We were in a small spot that just didn't have a lot of potential for growth," Wilson said, explaining how a friend recommended a space on Main Street, in downtown Bloomington.

"The move was to continue the growth process," Wilson said. "It's absolutely amazing being in downtown — the atmosphere, the camaraderie of other business owners, the push to promote the area."

The store's name stems from Wilson's daughter, who came up with the title to represent Wilson and her former business partner. Wilson has been the sole owner of the store for the last 3½ years.

The thrift and consignment store features a diverse range of new and used goods, from clothing and jewelry to toys, pet supplies and furniture. Items come-in from donations and from about 15 different consigners.

Wilson doesn't employ a paid staff. Instead, anyone who consigns product agrees to staff the store. That arrangement, Wilson said, has been in place all five years and works well.

The store sees a "huge mix of people," but the typical customer shopping there is a college student or someone in their early 20s to late 30s, Wilson said.

"When we moved down here we really changed-up what we carried, to cater to their needs," Wilson said. "That customer group is really making our business expand."

By the end of the summer Wilson hopes to open a second-floor space that will feature craft supplies and other merchandise.

The expected expansion is partly due to — surprisingly — success found amid the coronavirus pandemic.

In the months when Wilson and other business owners were forced to shutter their storefronts, Wilson kept selling products online, reorganized the store and revamped her brand.

"It panned-out pretty well for us, not a ton of money but enough to keep us afloat," Wilson said. "When we reopened the store it has just boomed since, beyond my wildest dreams."

The health of Wilson's business also reflects a void in some retail categories in downtown Bloomington.

After East Street Hardware & Tools closed in the spring of 2019 and CVS Pharmacy closed in early 2020, downtown was left without a place for locals to buy kitchen supplies, housewares, a random piece of hardware or a much-needed tool.

"If you're downtown and need a shovel or paint or some screws, we're the only place that has that," Wilson said. "We've adjusted to that, and we've loved it."

The store also fulfills the need for more women-owned businesses, with Wilson pushing for consignments from female entrepreneurs and spotlighting on social media other businesses operated by women.

After five years of operating under that model, Wilson said the most important lesson she's learned is that "this business is always changing."

"Most small businesses don't make it this far," Wilson said. "But if you keep plugging away, seek other peoples' advice, have a business plan in place and (practice) lots of prayer, it will work out."

Local bike retailers say patience and an open mind will take customers far as shop owners do their best to manage a second year of pandemic-related product shortages that none of them could have anticipated.

Susie Tod, owner of Sugar Mama Bakery, is making specialty and custom baked goods once again from downtown Bloomington — this time in a space along the courthouse square.

Another slice of the pizza business, topped with video gambling, is set to open this month on Bloomington's near east side.

A new business on the courthouse square, an improved car wash along a commercial corridor and two new restaurants are some of the economic developments expected across the city this summer.

"We’re a small business and people know we’re just trying to make it. It's pretty disheartening when someone would go and do that." 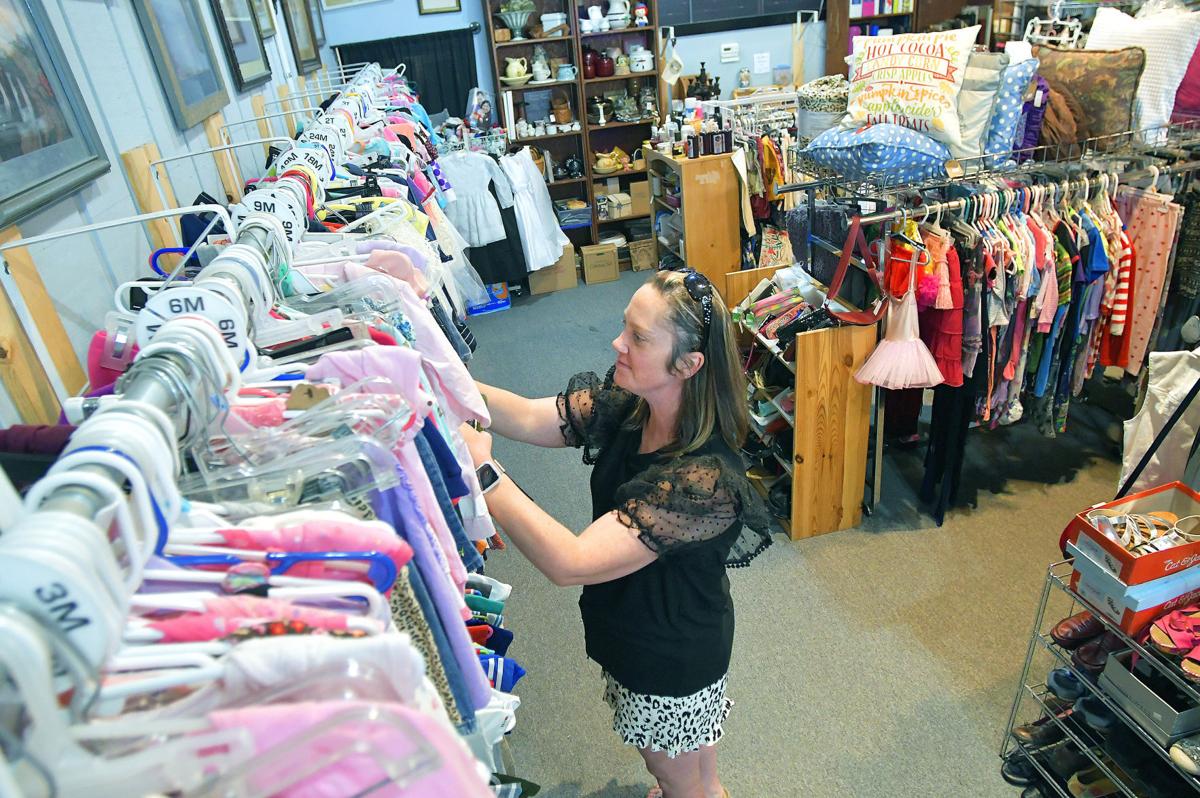 Angela Garwood of Minier searches through a rack of children's clothes at 2FruGALS Thrift, 417 N. Main St, Bloomington, on Monday. The store includes items displayed by a variety of vendors and has been in business for five years. 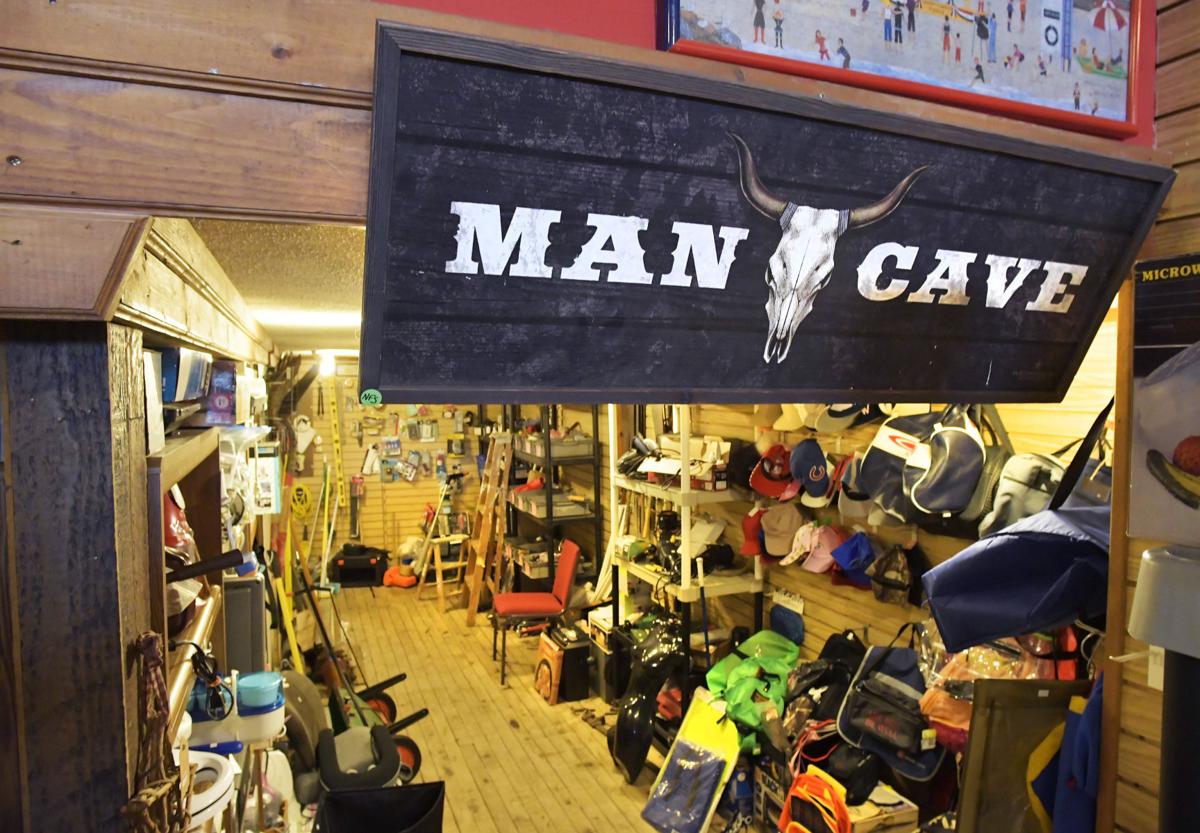 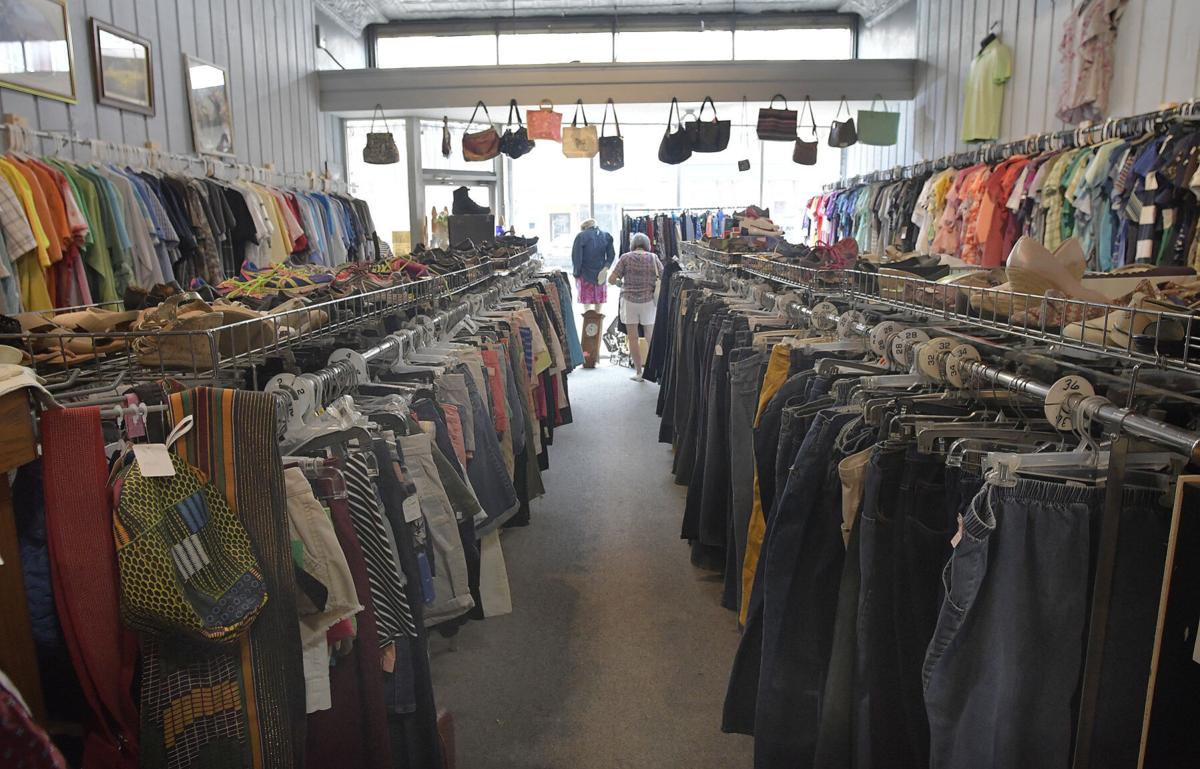 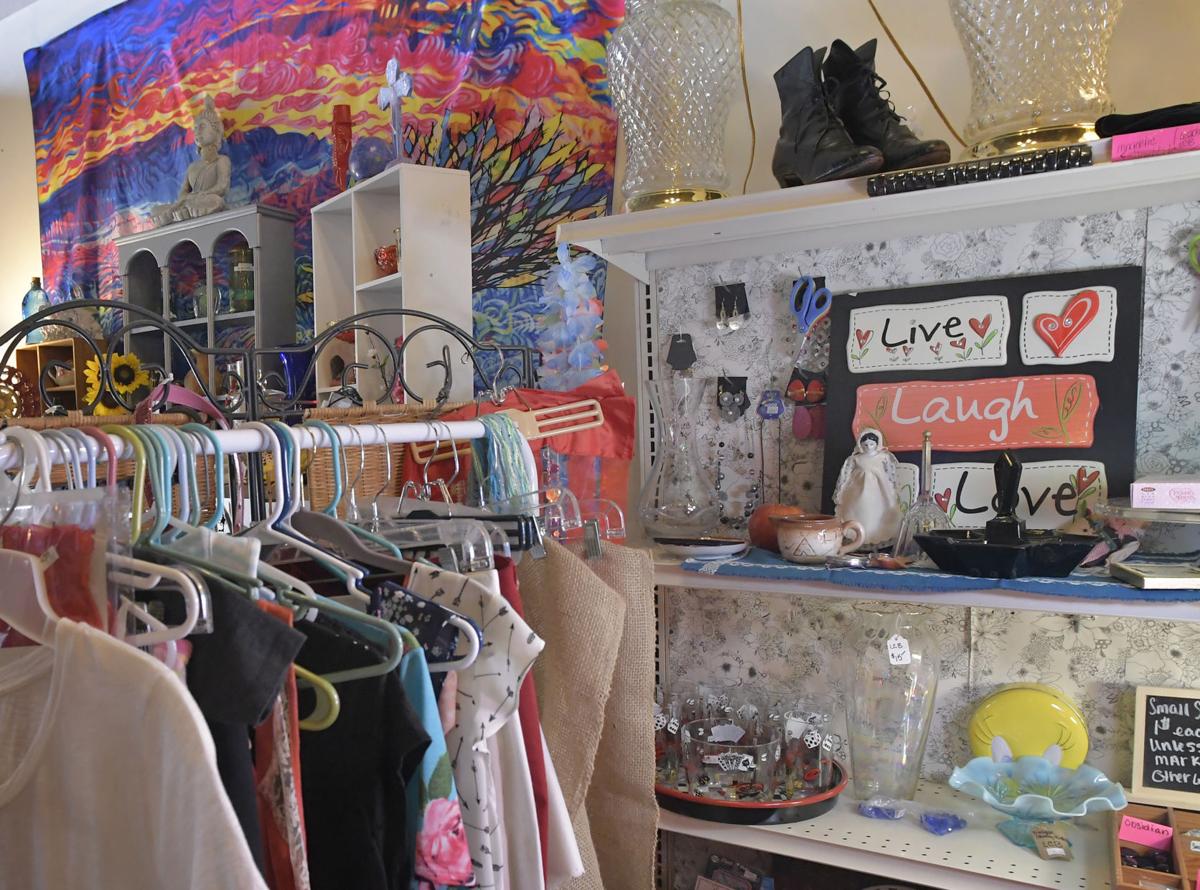 Besides clothing, there is a wide variety of décor and other items for sale. 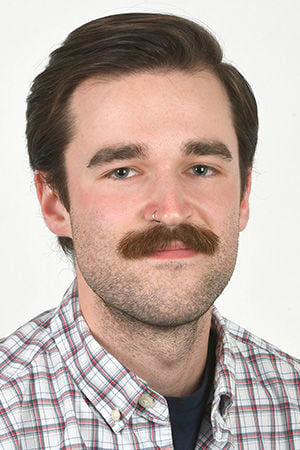