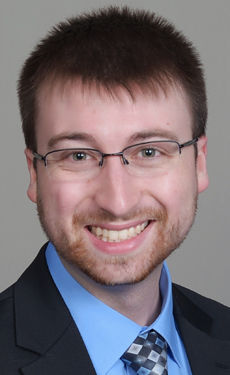 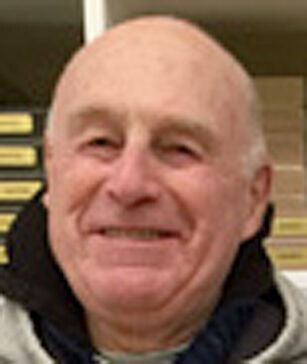 Mayoral races took place in the communities of Eureka and Minonk as part of Tuesday's election. Specifics are as follows (according to data received from the Woodford County Circuit Clerk's office):

ROANOKE - At Monday evening's meeting, the village board started the process to create a tentative short-term budget as well as plans to shift…

EUREKA – Due to a lack of interest, Eureka College has decided to end its theater program.

EUREKA - A healthcare facility has stood at 101 S. Major St. for more than a century and one local woman has been part of it for nearly half t…

New home on the horizon

CONGERVILLE - Brooke White took a leap of faith in August 2016 when she opened Just Like Home Daycare. She had always dreamed of owning a dayc…

ROANOKE - Students in Roanoke-Benson District No. 60 will soon have more educational opportunities to take diverse classes remotely that are n…

EUREKA - Two weeks from today, voters will elect one of two candidates for the open mayoral seat in Woodford County's largest community. The i…

Grilling ‘em up at Gus’s

ROANOKE - Two weeks ago, Gus’s Grill opened at 610 W. Front St., approximately four months after it was originally supposed to have customers.…

ROANOKE - The local branch of the Illinois Secretary of State's office is now open in its new location.