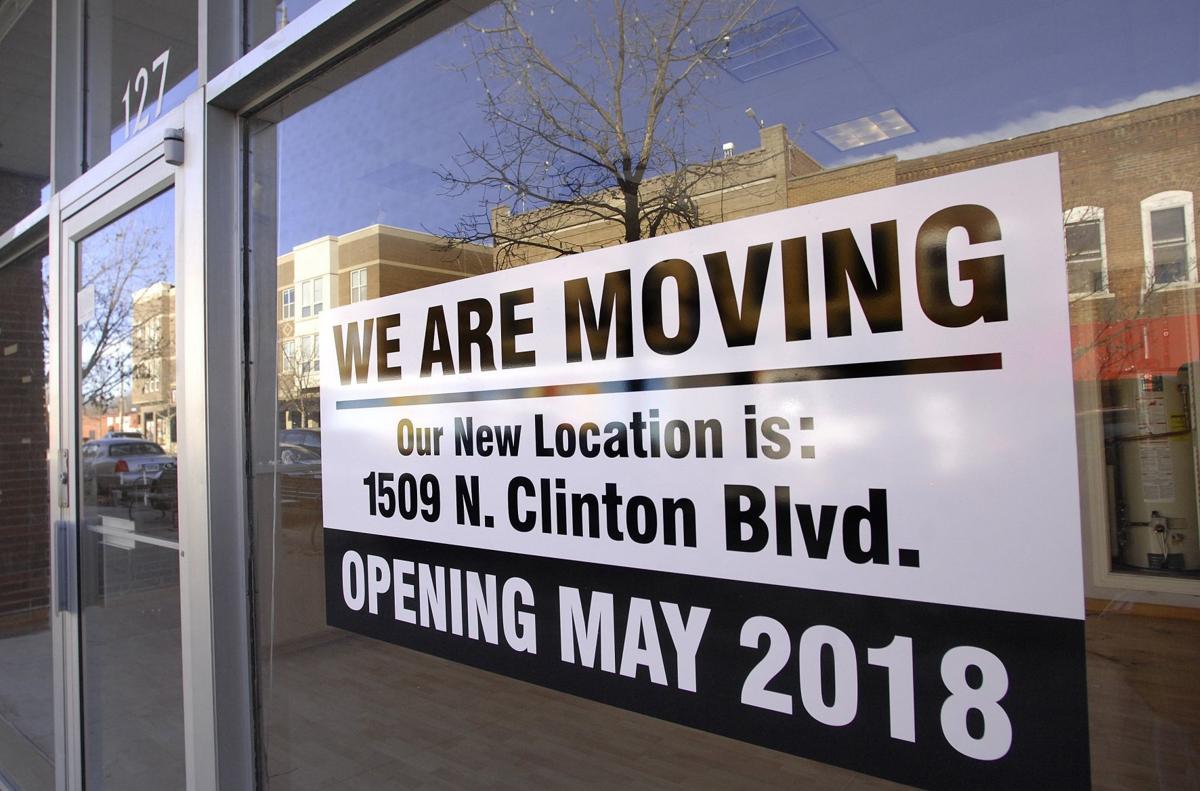 The former site of Bill's Key and Lock, 127 E. Beaufort St. in uptown Normal, is in line to become the site of a brewery associated with its next-door neighbor, D.P. Dough. 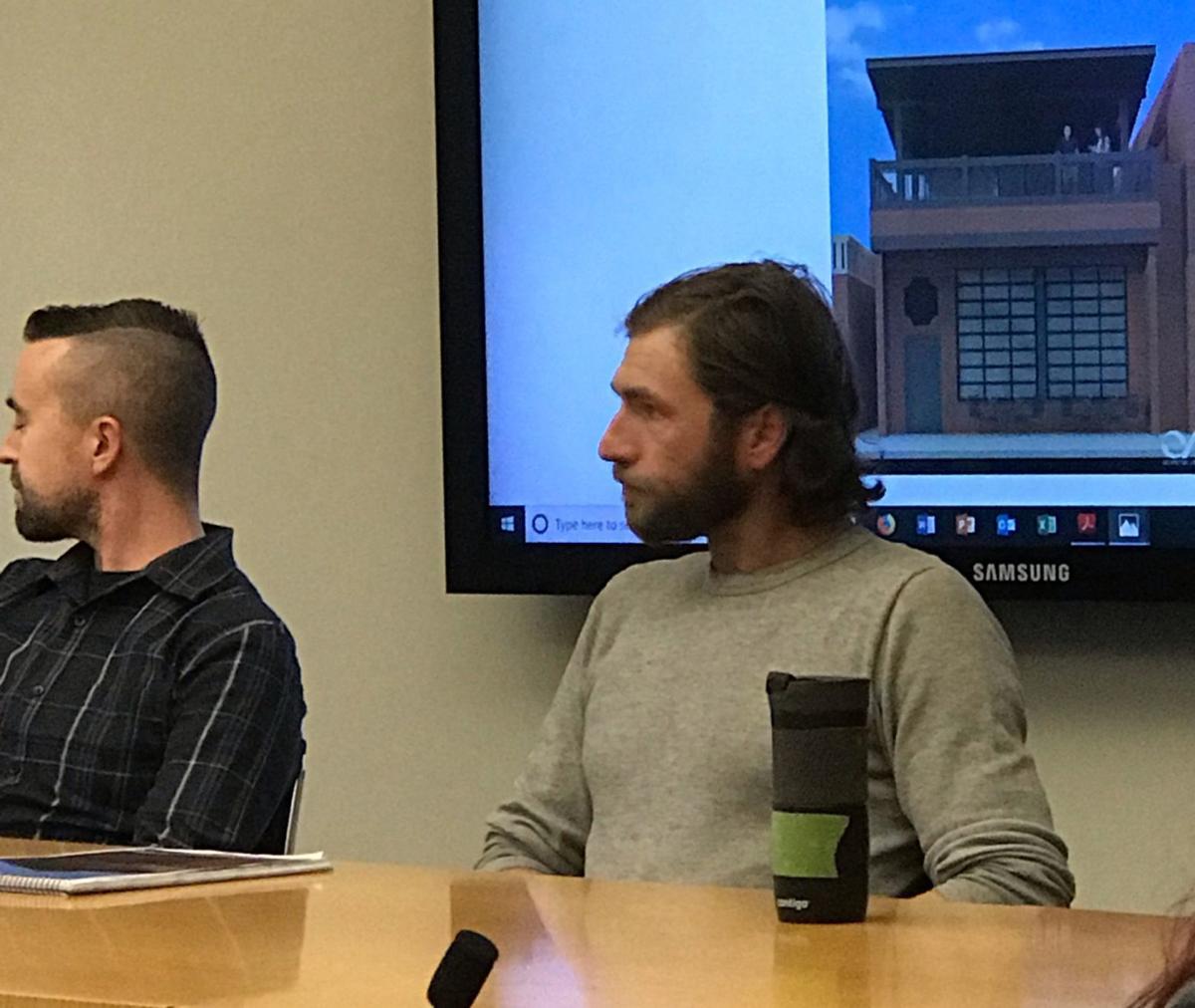 NORMAL — Uptown Normal is getting its own brewpub — and it will be connected to an existing restaurant.

D.P. Dough is expanding from 121 E. Beaufort St. into the former Bill's Key and Lock next door at 127 E. Beaufort with a new brewpub, representatives told Normal's Uptown Design Review Commission on Monday.

"Their ideas are to have an interior space that's available to showcase the brewing of the beer," said Jeff McMorrow, an associate architect at Bloomington-based EA Architecture and Design. "(They would) brew their beers and serve food from D.P. Dough."

McMorrow, D.P. Dough owner Ryan Fiala and his cousin, Doug, presented an early concept for the project Monday, not including a name or when it might open. Plans are expected to return to the commission before construction.

"(This would have) an outdoor patio area that would overlook Beaufort Street and that whole area, a covered patio, and they're going to add solar panels on the top," said McMorrow. "We're going to gut the whole building other than the perimeter shell. ... It's going to be a pretty substantial structure."

Town Planner Mercy Davison told the commission the town's staff is excited about the proposal but unsure how it fits into the town code, which "wasn't written for this." The commission often approves code variances for developments.

"I love the concept. I think it would be great for that area," said Commissioner Dennis French. "Maybe that (code issue) needs to be addressed in and of itself."

The company that owns the D.P. Dough site, 121 E. Beaufort Properties LLC, bought the former Bill's in October for $275,000, according to county records.

In other business, the commission approved amended plans for the Trail East building to be added to Uptown Circle next year, sending the project back to the Normal City Council for its Feb. 18 meeting.

Members signed off on several variances but denied a request to leave out an entrance on the Uptown Circle roundabout after Commissioner Kyle Glandon, an architect at Bloomington-based Workbench Architects, challenged that.

"We don't know how the space is going to be used. Why don't we just tell the tenant they have to use it that way? It's written very specifically that that's how the building is supposed to be designed. To me it seems like we should stick to that intent," said Glandon.

Josh Bishop, senior architectural manager with Farnsworth Group, presented the plans on behalf of Iowa developer Bush Construction, which is building the $30 million structure and getting about $8.65 million in future property and sales tax revenues. Those incentives have a value of about $4.7 million in 2019 dollars.

Commissioner Dave Burnison, a principal at Farnsworth, abstained from voting on the proposal.

NORMAL — The first in a wave of upgrades at Maxwell Park is coming this year after the town was awarded a state grant Tuesday.

NORMAL — Noah Anderson wants to give customers more than a haircut.

The former site of Bill's Key and Lock, 127 E. Beaufort St. in uptown Normal, is in line to become the site of a brewery associated with its next-door neighbor, D.P. Dough. 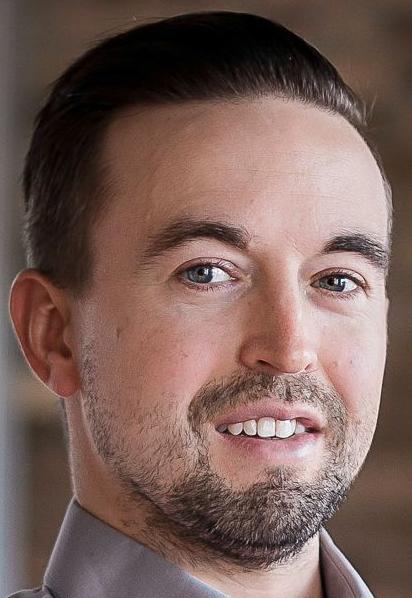 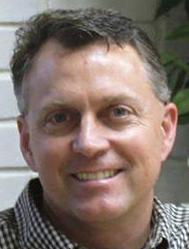