PEORIA — A Tinley Park priest has been named coadjutor bishop of Peoria, a post that defines the successor for Peoria Bishop Daniel Jenky.

Father Louis Tylka, a priest of the Archdiocese of Chicago, was named by Pope Francis on Monday. The appointment was announced in Washington, D.C., by the apostolic nuncio to the United States.

Tylka will assist Jenky until his retirement, expected in 2022. Jenky has said he has limited mobility because of problems with arthritis and his spine.

Tylka previously has served as associate pastor at churches in Orland Park and Winnetka and pastor in North Riverside. Since 2014, he has been president of the Archdiocesan Presbyteral Council and pastor of St. Julie Billiart Parish in Tinley Park.

The Peoria diocese has recently been in headlines about the years-long campaign to see Archbishop Fulton J. Sheen, the El Paso native who pioneered religious broadcasting, recognized as a saint.

But the Diocese of Rochester, N.Y., where he served as bishop from 1966 to 1969, asked the Vatican for the delay so his role in assigning priests could be reviewed in light of the ongoing priest sexual abuse scandals.

The Peoria Diocese said the cases in question previously were investigated, and Sheen, who died in 1979, was cleared. At no time was Sheen accused of abusing a minor, Jenky said in a statement announcing the postponement.

Sheen was born in 1895, ordained in 1919 in Peoria and started a radio ministry in 1926. By the 1950s the prolific writer, speaker and broadcaster had gained international fame — and an Emmy — for his TV show, "Life is Worth Living."

The Peoria Diocese opened the cause for canonization in 2002 but suspended it in 2014 because the Archdiocese of New York refused to relinquish his body. After a lengthy legal battle, his remains were moved on June 27 to the Cathedral of St. Mary in Peoria.

On July 5, the pope formally approved a miracle attributed to Sheen's intercession, the revival in 2010 of a Goodfield couple's newborn son who had no heartbeat for 61 minutes.

A Normal pastor believes "someone has to be first" so, citing religious freedom, will open his church May 31 to resume Sunday services.

From the Pulpit: Seek meaning, purposes in times of crisis

Cars pulling into the lot at St. Paul’s Lutheran Church next weekend will be filled with families seeking a spiritual experience, but they won’t be packing the pews.

The Archdiocese of Chicago, as well as the dioceses of Rockford, Joliet, Peoria, and Springfield, announced phased plans to begin reopening Catholic churches, starting in Chicago with small gatherings for baptisms, weddings, funerals and confession as early as May 23. 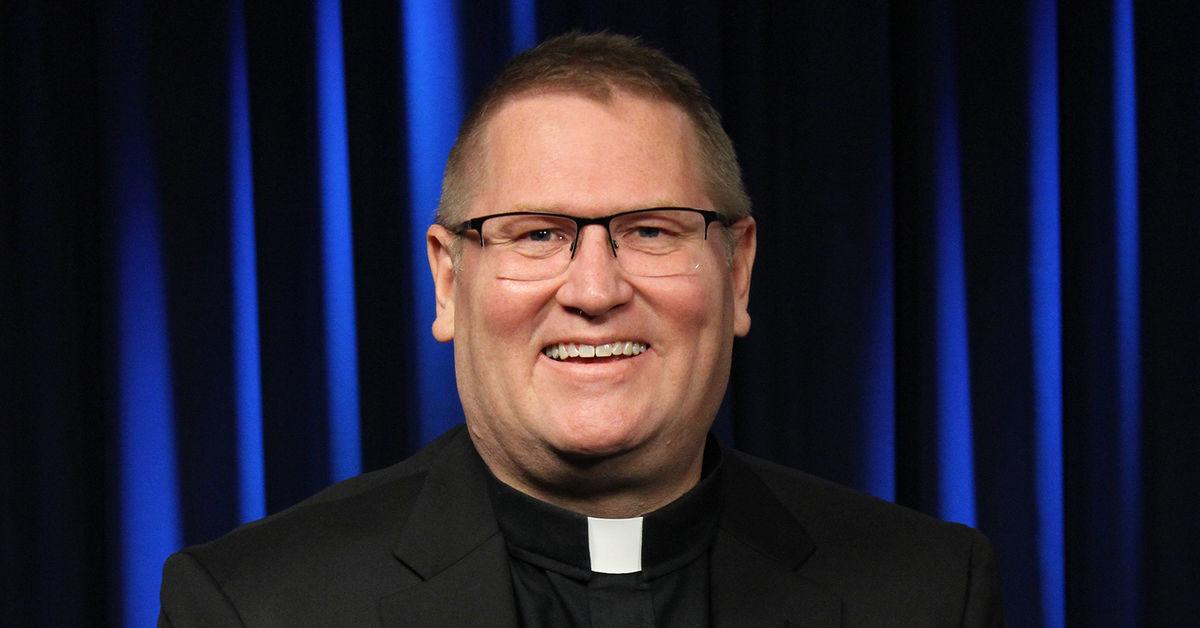 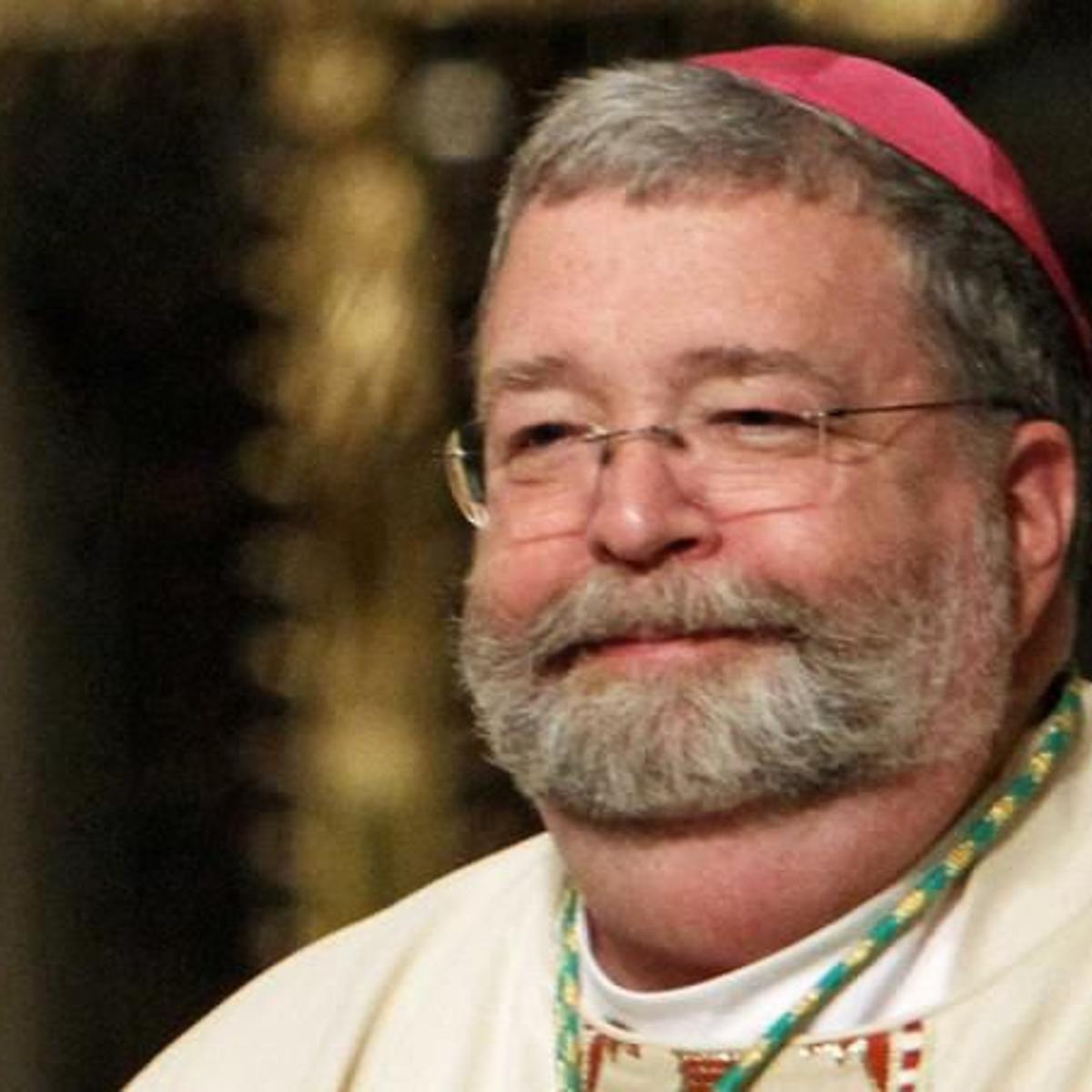