Wimbledon canceled for 1st time since WWII because of virus

BLOOMINGTON — After reducing their practices to emergency and urgent care to limit the spread of COVID-19, McLean County dentists are making sure that patients with dental pain — and medical patients in general — get the care they need.

3 more COVID-19 cases in McLean County, one in Livingston

The plan goal is to preserve dental professionals and personal protective equipment for patients who need them most while trying to limit the spread of COVID-19, which has been diagnosed in 1,285 people statewide, including eight in McLean County.

"We all have a moral obligation to mitigate the spread of COVID-19, whether it is by abiding by the governor's order to shelter in place or in terms of dentistry practices only performing emergency dental procedures as defined by the American Dental Association," said the plan's primary author, Dr. Stacey Van Scoyoc of Bloomington Family Dental and vice president of the Illinois State Dental Society.

"I am deeply appreciative of the support, as well as the PPE donation, from the McLean County Dental Society," said St. Joseph President Lynn Fulton.  "They have been true health care partners as we face this unprecedented crisis."

BroMenn President Colleen Kannaday said "We are privileged to have such a proactive dental community focused on caring for our community. Their partnership in donating supplies is truly appreciated as PPE supplies are limited nationwide."

OSF has a central supply of PPE. "We would have an ability to re-deploy resources within our system, including PPE and personnel, if we need to do so," Fulton said.

While OSF has an adequate supply of PPE, it is accepting donations of N95 respirators, surgical masks, face shields, gowns, gloves and ventilators. Anyone willing to make a donation should email SupportOSF@osfhealthcare.org or call 309-624-5840.

"We have the necessary supplies for now, but this is relative to the demand, which we know will increase significantly," Kannaday said. "We continue to encourage people who are experiencing COVID-19 symptoms, or have been exposed to someone who has it, to stay home and call their doctor or our 24-hour hotline at 866-443-2584."

The McLean County Dental Society COVID-19 Action Plan details which patients to treat in dental and oral surgeons' offices and how to treat them to limit virus spread. Patients in need of care who can't be taken care of by private-practice dentists will be referred to the health department.

Meanwhile, PPE is being shared with the hospitals, Van Scoyoc said.

"Everyone is trying to do their best," said Dr. David Efaw, a Bloomington oral and maxillofacial surgeon with Doran, Capodice, Efaw & Ocheltree. Efaw helped Van Scoyoc to develop the plan.

"I'm proud of the community of health care providers for understanding and stepping up and formulating a plan," Efaw said.

VisionPoint has enough supplies for three to four weeks given the current volume of patients but, "unfortunately, we don't have surplus to share," said Chief Strategy Officer Julie Payne.

Karen Magers, director of Bloomington Eye Institute, Gailey's surgery center, has reached out to both hospitals to offer to share nurses, said Gailey CEO Tom Restivo. While medical supplies are limited, "we'll gladly share with our local hospitals if our supply improves."

In global fight vs. virus, over 1.5 billion told: Stay home

NO PLAN FOR LAWMAKERS RETURNING

TRUMP WANTS TO REOPEN IN WEEKS

IN CASE YOU MISSED IT MONDAY

On the same day that the McLean County Health Department announced that three more residents have COVID-19, county board Chairman John McIntyre signed an emergency proclamation for the county.

Blood donations are declining rapidly because of the coronavirus pandemic so Central and southern Illinois blood supply providers want donors to give to avoid surgery delays.

UPDATED: All employees to be paid as Rivian closes facilities in response to COVID-19

Rivian has shut down all its facilities because of the coronavirus pandemic, according to a post on the company’s Facebook page.

A third person in Woodford County and third person in LaSalle County have been diagnosed with the novel strain of coronavirus as the number of people diagnosed statewide with COVID-19 grew on Tuesday to 1,535.

Illinois State University is considering expansion of its pass-fail option for students so their grade point averages won't be hurt by the switch to online courses in mid-semester because of the coronavirus pandemic.

A small amount of diesel fuel leaked into Sugar Creek at Veterans Parkway on Tuesday but firefighters placed a device to absorb any residual fuel.

Tazewell County has its first case of COVID-19, that county's health department announced Wednesday afternoon. McLean County remained at eight cases but is planning for more.

The coronavirus pandemic is causing anxiety to peak in Central Illinois but there are steps that people can take to help themselves and others, mental health professionals said. 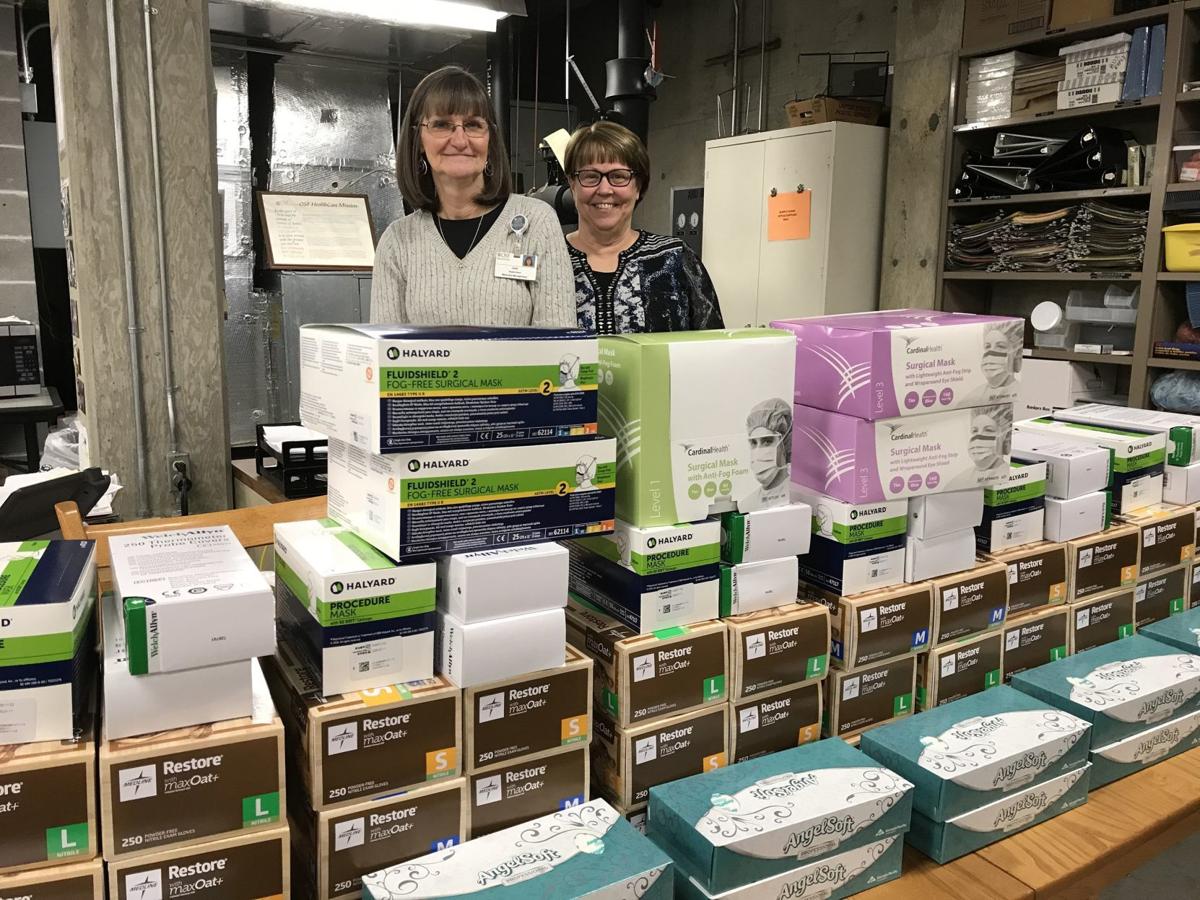 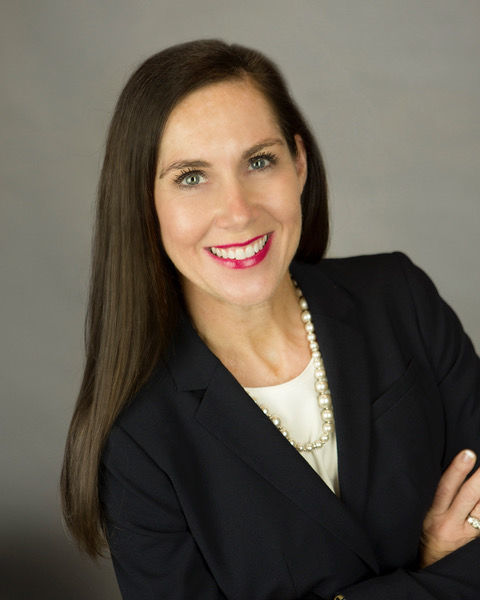 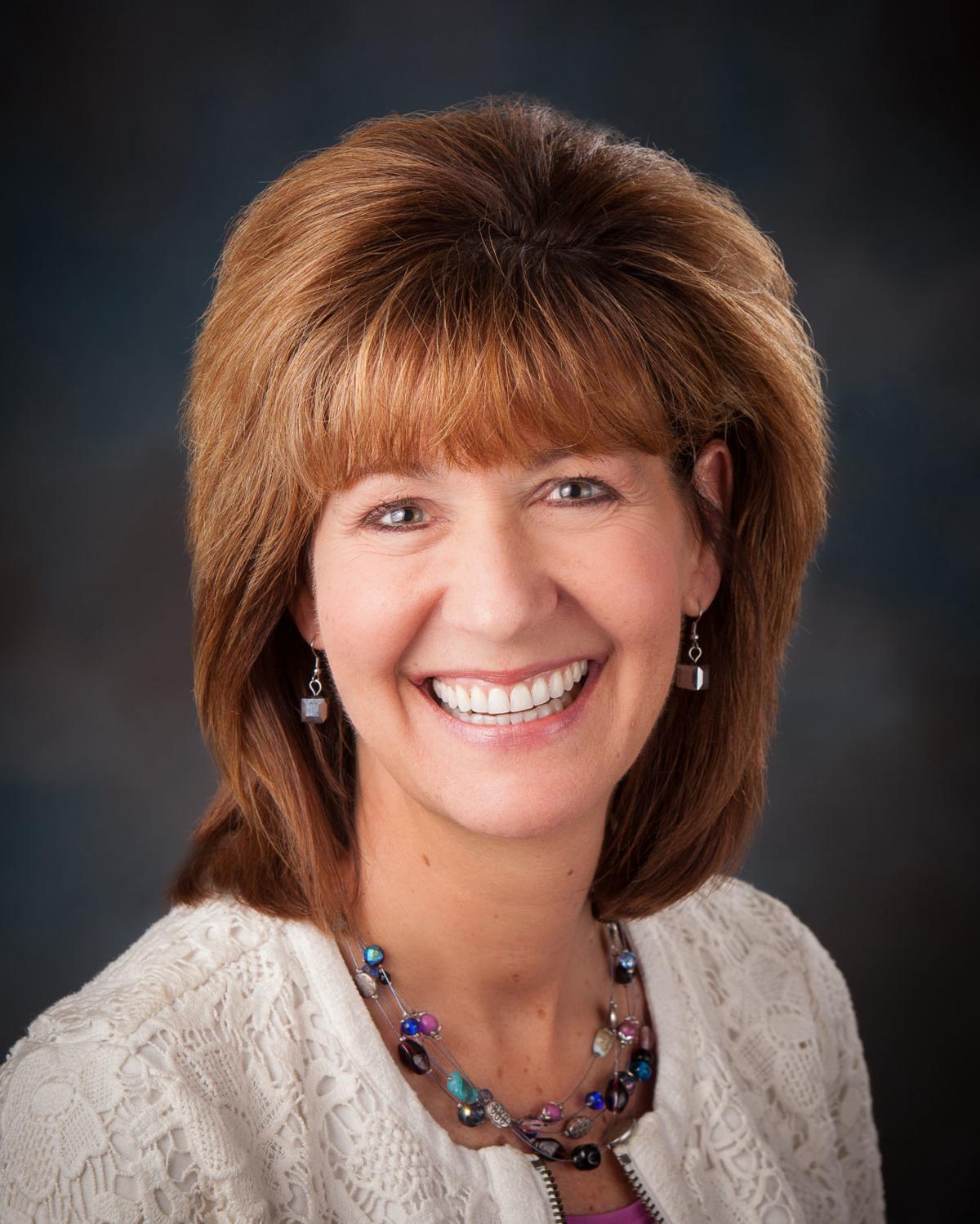 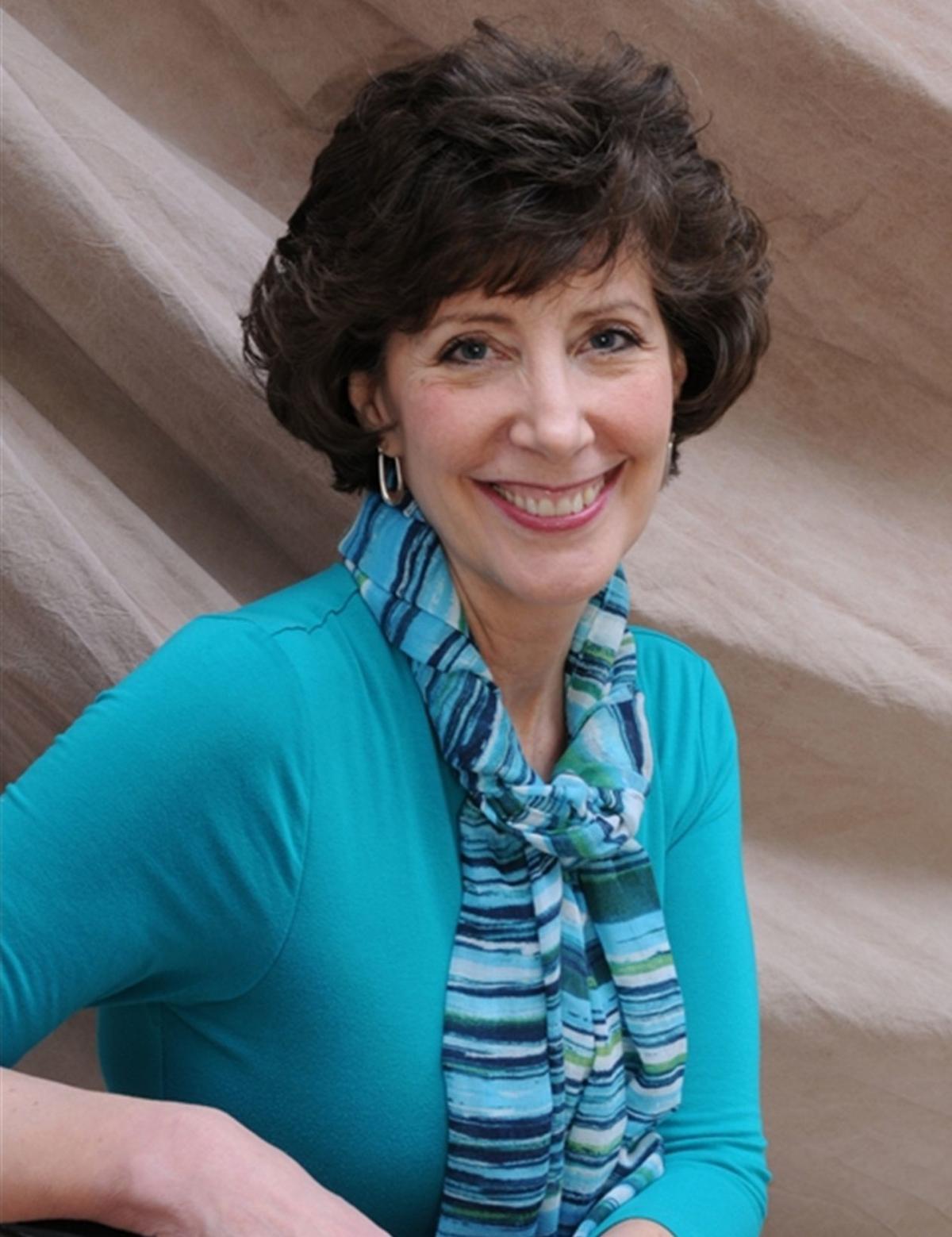