The insurance claim amount is more than $500,000, "but it's not finalized," Assistant Public Works Director Bob Yehl said Friday.

"We're still working and coordinating with our claim provider to determine the total amount," he said. "That's building, contents, equipment, vehicle, tools, everything in that range."

Public Works staff will present details of the next steps when the City Council meets for a work session at 6 p.m. Monday at City Hall.

The department will recommend constructing a larger facility and relocating it closer to the city's water treatment plant at the lake, said Yehl.

The Hudson Fire Department has not responded to requests by The Pantagraph for details about the fire. The fire was investigated by the Mutual Aid Box Alarm System (MABAS) 41 fire investigation team, said Yehl.

"The cause was undetermined based on the investigation that was done," he said. "It was not storming or lightning when I arrived on the scene late that night."

The building housed a 2019 Ford F-250 truck, purchased in April for $32,406, and a 2019 Bobcat 5600 worth $56,344. The Bobcat purchase price included a pallet fork attachment, which was also damaged in the fire. All other attachments were stored outside of the building and were not damaged.

Paper boat dock records stored in the building burned in the fire, but the city stores those records electronically, Public Works Director Jim Karch told The Pantagraph in June.

"Everything is saved digitally in an Excel spreadsheet so we have the information needed for permits," said Karch.

Also on the agenda for Monday's meeting are:

The presentation will include highlights of the arena's financial performance, which posted a net operating loss of $270,922 for fiscal year that ended April 30.

That's an improvement over VenuWorks' previous two years of managing the facility, which had operating losses of about $660,000 each year, Cannon said.

The facility has operated for most of its 13-year history at a loss under VenuWorks and its former management firm, Central Illinois Arena Management.

VenuWorks' operating costs do not include the arena's construction bonds, capital improvement projects or depreciation, for which the city is responsible.

• City Manager Tim Gleason presenting information drafted by the Illinois Municipal League, which represents local units of government, and other state agencies to assist municipalities roll out a new state law that legalizes use of marijuana, beginning Jan. 1, 2020.

The council last week approved forming a 10-member task force to help sort through related issues, including taxing, zoning and whether to allow a (cannabis) dispensary in the city.

BLOOMINGTON — The City Council is looking at hiring the architectural and engineering firm Shive-Hattery Inc. to help get the ball rolling on … 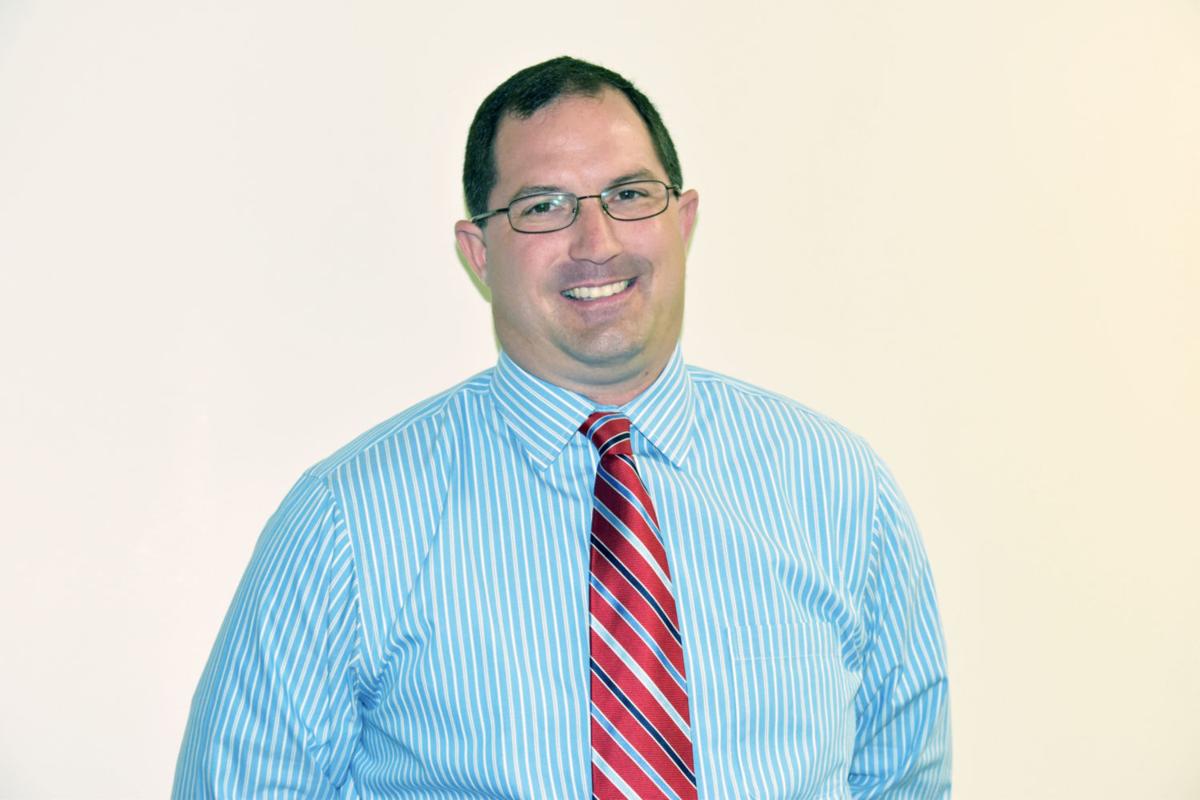 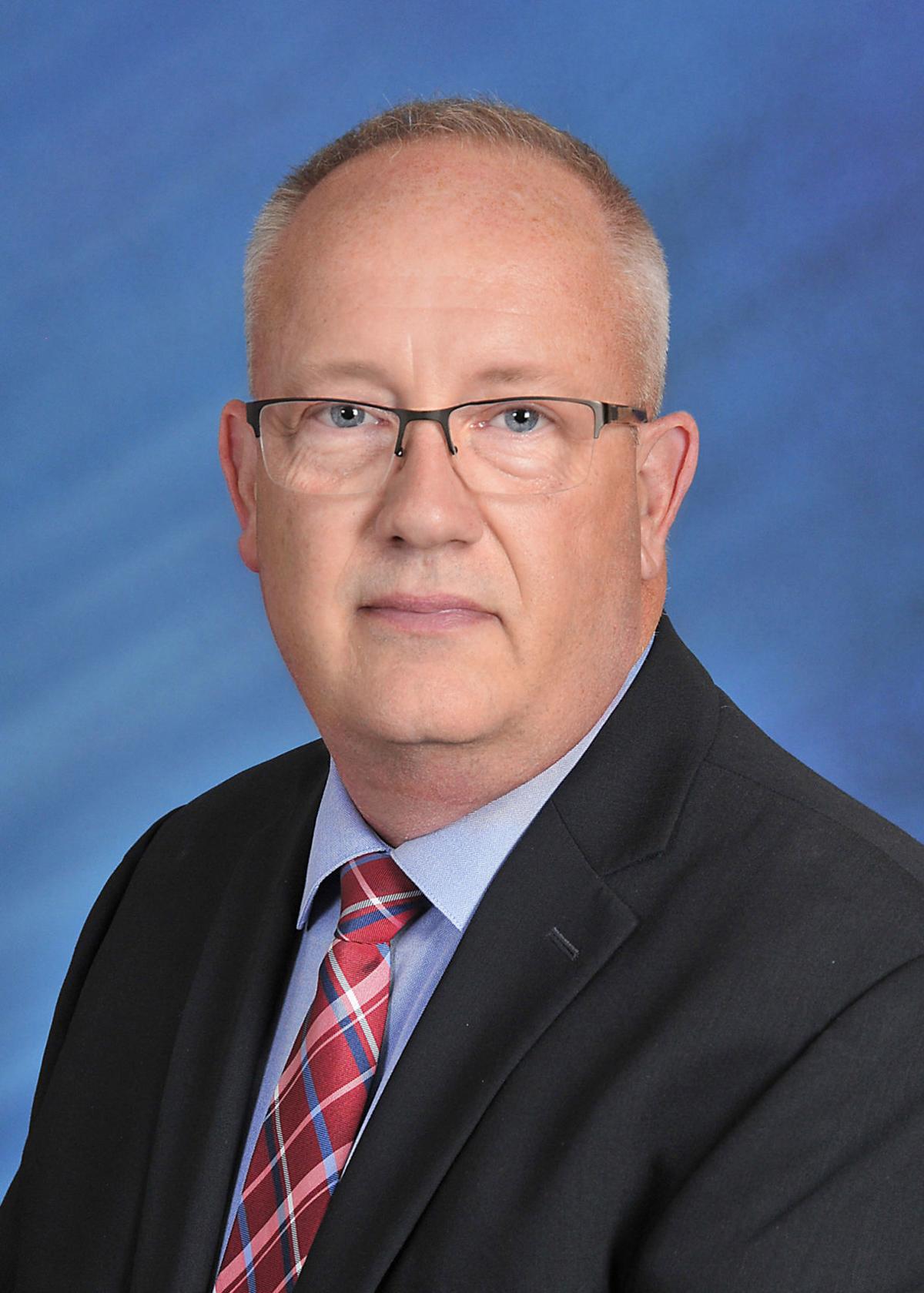 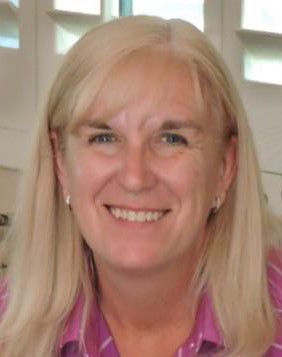