147 new COVID cases in McLean County; Pritzker: 'There seems to be a COVID storm on the rise'

BLOOMINGTON — A federal judge has dismissed a lawsuit filed by a group of artists over plans to move a mural painted on a building that is to be demolished as part of the proposed $30 million Trail East project.

In April, the lawsuit was filed in U.S. District Court for the the Central District of Illinois by 13 of the 50 artists who painted the mural in 2011 on the side of a town-owned building at 104 E. Beaufort St.

Because town officials promised to move the mural and not demolish it, the town of Normal and developer Bush Construction asked a federal judge in November to issue a summary judgment because "the court has no current controversy to decide."

"The request for damages is clearly unripe in these circumstances for the simple reason (the artists) have not suffered a compensable injury and might not; the sought damages are contingent upon destruction or improper redisplay of the mural," McDade wrote.

The judge dismissed the lawsuit without prejudice, meaning the artists could bring another lawsuit if the mural is damaged or destroyed when it removed and relocated.

"We are pleased that we've reached resolution on this at this point and we are looking forward to Bush Construction moving forward with the project," Normal City Manager Pam Reece said Monday.

"I believe they plan to get underway in the spring," she said. "Certainly, we've spent a lot of time working with the Farnsworth Group in trying to put a plan together in relocating it. That's been our plan for almost a year."

The town plans to relocate the mural one block north of the mural's current location behind the city's water department, said Reece.

The judge did not order the town and developer to notify the artists when demolition of the building will begin. The judge also ruled the town and Bush cannot recover attorneys' fees from the artists.

The artists were pleased that the judge recognized that the filing of the lawsuit may have encouraged the town to preserve rather than destroy the artworks, said William McGrath, one of the artists' attorneys, in an emailed statement Monday.

"Most significantly, the court pointed out that the court record contains numerous statements by the town's agents, under penalty of perjury or contempt of court, that the mural will be preserved and moved, despite the town's earlier plans to destroy it," said McGrath. "This reassurance is important to the artists and we think it is a great benefit to the people of Normal and the entire area."

NORMAL — The look of uptown Normal will continue to change in the coming years, based on actions by the Normal Town Council this year.

The town of Normal and a developer want a judge to end a lawsuit over plans to move a mural painted on a building that is to be demolished as part of the proposed $30 million Trail East project.

Demolition for Trail East building in Normal pushed to October

Construction for the Trail East building in uptown Normal has been delayed, now to October, but it could still open in 2020. The $30 million, five-story mixed-use building is a project of the town and Iowa developer Bush Construction.

NORMAL — The town of Normal and artists suing it over what becomes of the uptown mural they painted will come back to the negotiating table. 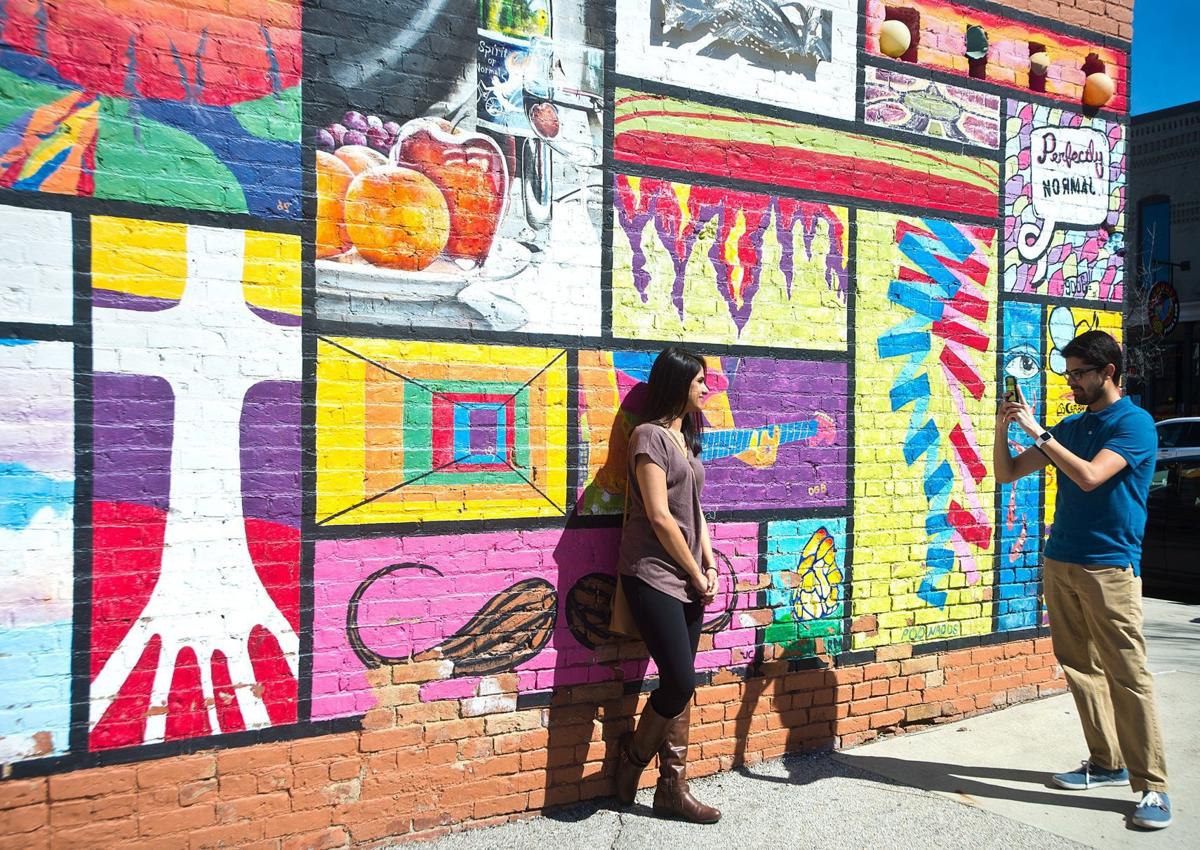 Visitors take photos on Saturday, March 23, 2019, at the mural in uptown Normal. 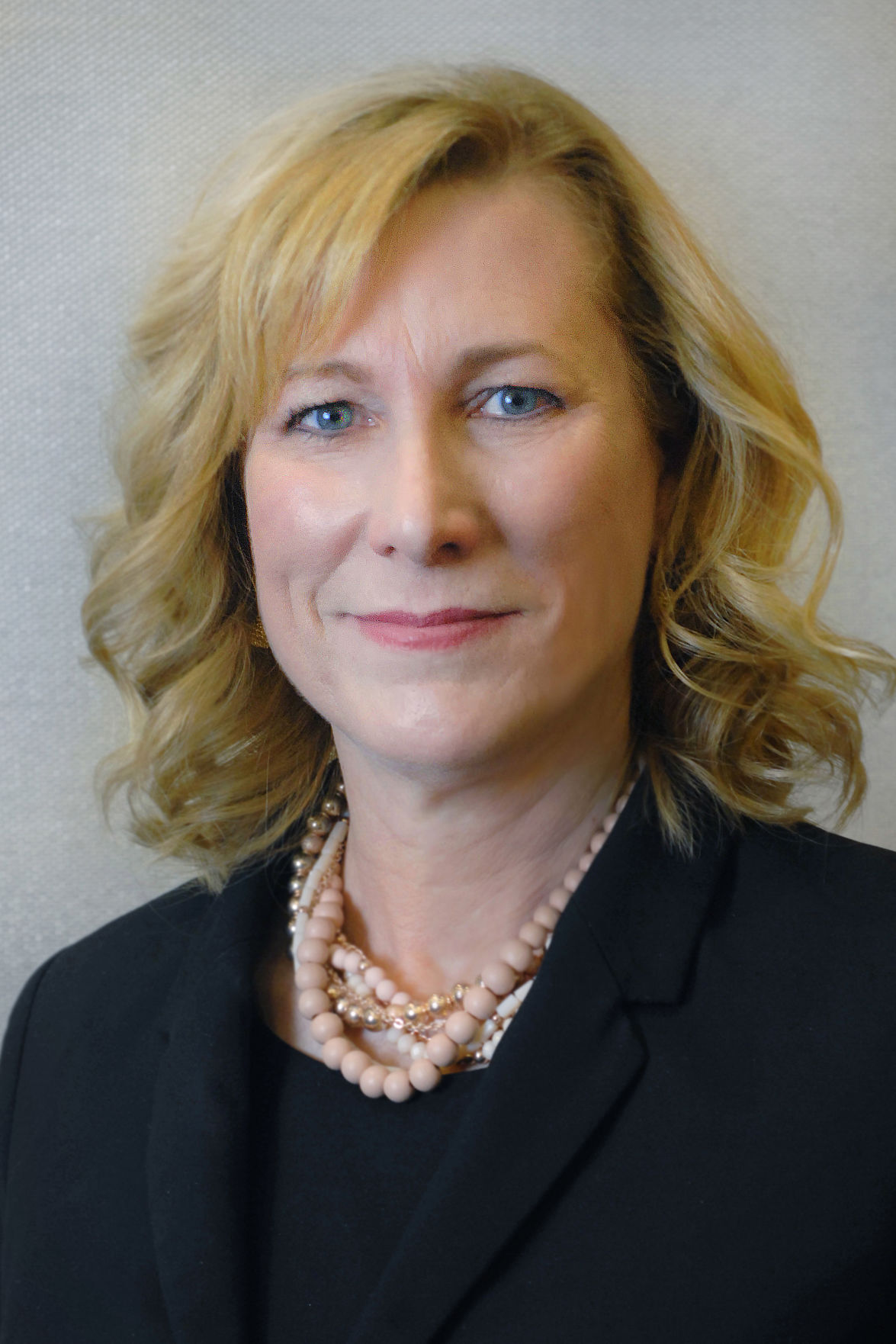