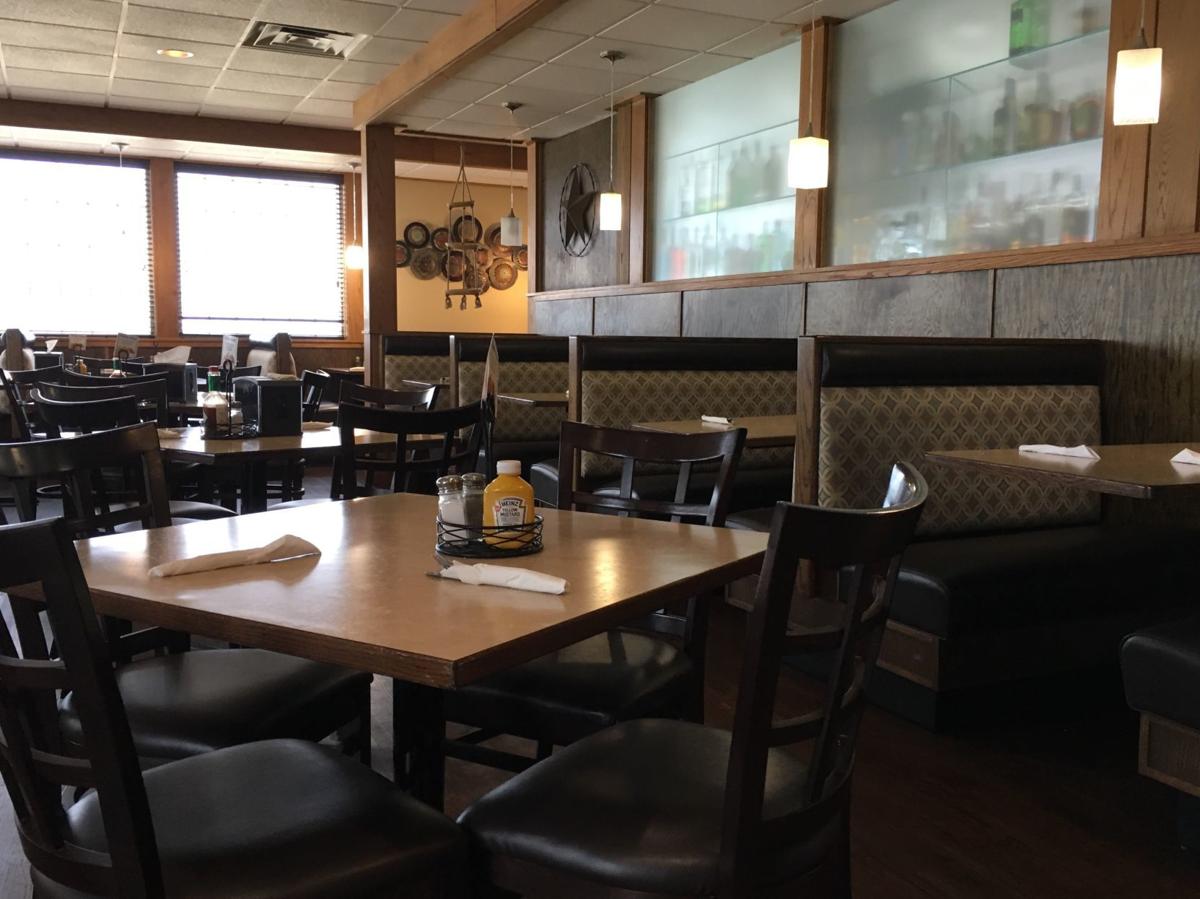 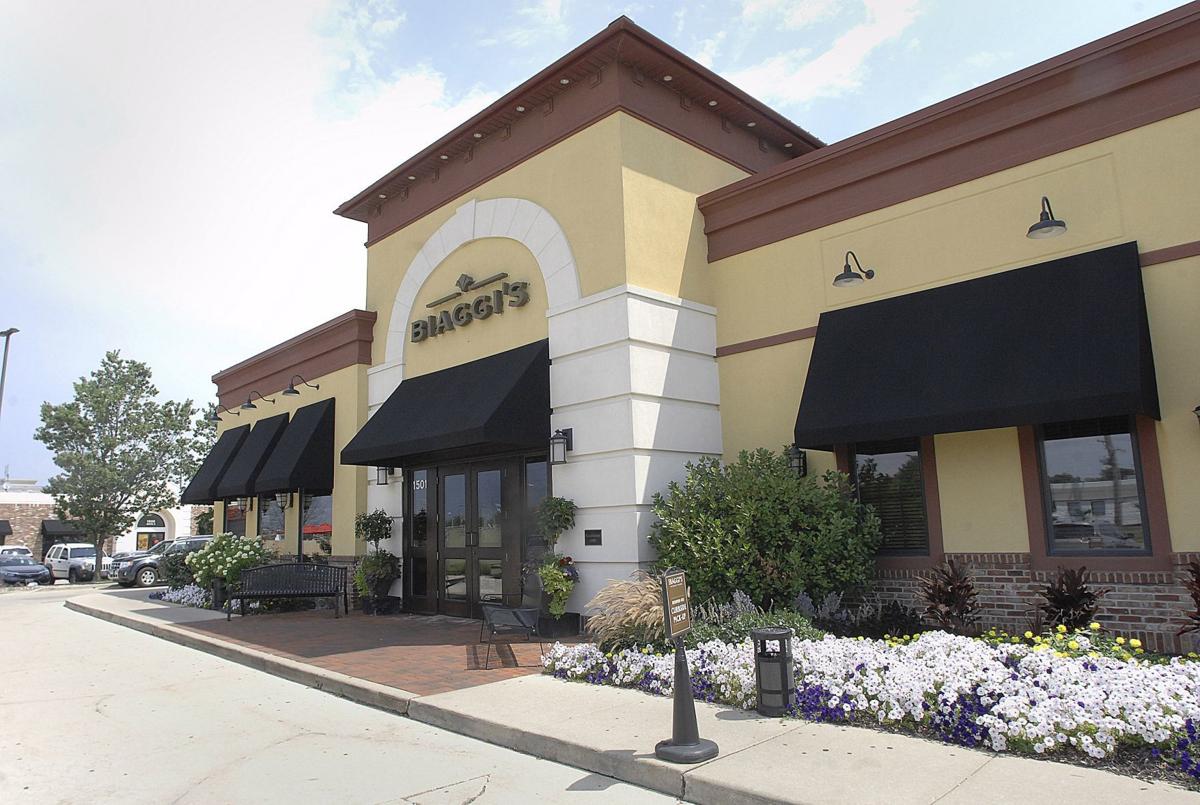 Biaggi's, 1501 N. Veterans Parkway, is moving next year to a new site at the corner of Illinois 9 and Airport Road in Bloomington.

BLOOMINGTON — A west Bloomington restaurant owner is again the subject of complaints about noise and intoxicated patrons — this time at his second eatery.

Eric Trujillo operates his new restaurant, Eric's Too Family Restaurant & Lounge at 921 Maple Hill Road along with his original eatery, Eric's, across from Miller Park at 903 W. Wood St. The original restaurant had issues with noise from late night patrons in its outdoor beer garden.

After hearing new complaints echoing those involving the same owner at his original eatery in a Miller Park residential neighborhood, the Bloomington Liquor Commission on Tuesday unanimously recommended  Eric's Too be allowed to serve alcohol in the outdoor beer garden, but with limited hours.

The beer garden will have to close at 10 p.m. on weeknights and 11 p.m. on weekends. If there are no new complaints, Trujillo could come back next spring to request those restrictions be lifted, said Mayor Tari Renner, who heads the three-member commission.

"We would want to make sure there are no concerns by the neighbors because that is something we have to take into consideration," he added.

At a public hearing in July, the managers of two nearby motels — Country Inn & Suites by Radisson Bloomington-Normal West, 923 Maple Hill Drive, and Ramada Limited Bloomington, 919 Maple Hill Drive — said that since Eric's Too opened in 2018 they have had issues with not only the loud music, but also picking up discarded liquor and beer bottles, hotel guests complaining about not feeling safe because of being approached by people asking them for money and intoxicated patrons outside of the restaurant.

In other action, the commission:

• Unanimously recommended a restaurant liquor license for Biaggi's Restorante Italiano. The eatery plans to move in February from 1501 N. Veterans Parkway into a new building next to Ancho & Agave, a Mexican restaurant that Biaggi's opened in May at Empire Street and Airport Road in east Bloomington.

• Unanimously recommended a tavern liquor license for 1107 West Lounge,  formerly the Copper Top Lounge, at 1107 W. Locust St. Owner Tom Hubbard said in 2001 he sold the bar he built there in 1981.

Hubbard said he recently took the bar back after the Copper Top owners fell behind in rent and contractual payments. He wants the city to make an exception and allow him to keep the five video gambling machines there now because he is the establishment's previous owner.

Noting that he has had a liquor license for 43 years without any problems, "I think I've earned the right to be that exception," added Hubbard, who also owns Cheeks Bar & Grill in east Bloomington.

The City Council will address whether the bar qualifies for an exception under a new ordinance that caps the number of establishments licensed for video gambling machines at 60, Renner said.

The commission's other recommendations will be considered by the council in October.

Local restaurateur off to a fresh start with Eric's Too

BLOOMINGTON —  When the sign with the name of his new restaurant in west Bloomington went up on Monday, Eric Trujillo said his eyes welled up …

BLOOMINGTON — Bloomington-Normal's newest Mexican restaurant is designed to give off a hip, but elegant, vibe with its uniquely lit entry, lea…

BLOOMINGTON — The number of establishments licensed to have video gambling machines in Bloomington will be capped at 60, and the maximum numbe…

BLOOMINGTON — Over the objections of Miller Park neighbors, a proposed convenience store's request for a liquor license is returning to the Ci…

BLOOMINGTON — The City Council is continuing to explore the city's moratorium on adding new gambling machines, but Mayor Tari Renner would lik…

Illinois is poised to become the gambling capital of the Midwest

CHICAGO — Illinois is poised to become the gambling capital of the Midwest, but it will take years to determine if the historic bet will help …

A request to allow liquor service in an outdoor beer garden at Eric's Too, a west Bloomington eatery, is headed for a second time to the City Council to consider, but with even more restrictions.

See the scene in Beirut as protesters call for a 'revolution'

See the scene in Beirut as protesters call for a 'revolution'

Biaggi's, 1501 N. Veterans Parkway, is moving next year to a new site at the corner of Illinois 9 and Airport Road in Bloomington. 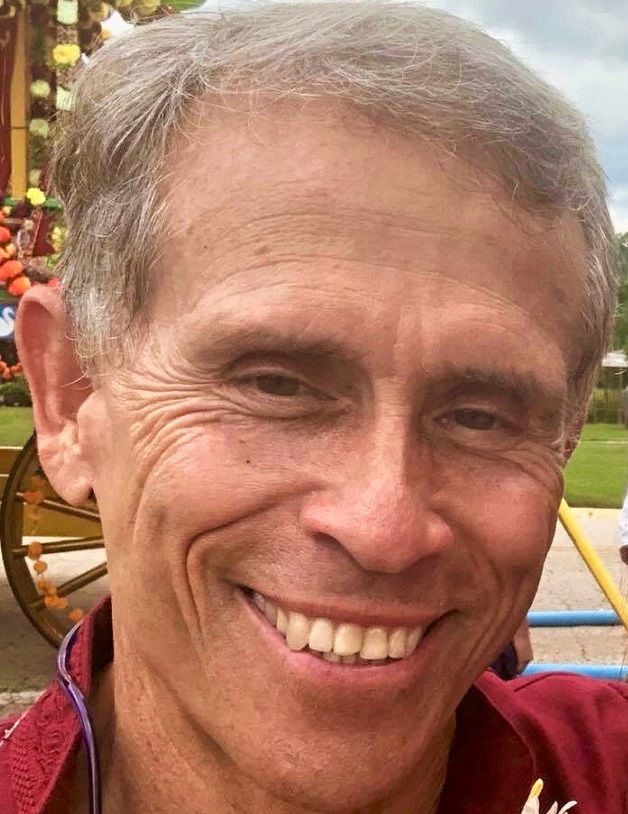