BLOOMINGTON — More Bloomington-Normal junior high school and college students are using alcohol and marijuana so a partnership of 19 community organizations is responding.

Using $1.5 million from the U.S. Department of Health and Human Services' Substance Abuse and Mental Health Services Administration (SAMHSA), the partnership led by Bloomington-based Chestnut Health Systems hopes to re-tool many of the strategies that have been used successfully to decrease alcohol and marijuana use among high school students.

They also hope to decrease vaping, whose use in up among junior high and high school students. Vaping is inhaling and exhaling vapor produced by an electronic cigarette.

Chestnut announced the partnership and the $1.5 million, five-year grant on Wednesday. The grant is part of $230 million to be distributed over five years nationwide to address underage drinking.

"We believe that what we're doing with our BN Parents messaging has been successful," Liz Hamilton told The Pantagraph.

Hamilton, a Chestnut employee who is project director for the new partnership, also is community project coordinator for BN Parents, a coalition working to reduce youth substance use.

That same survey indicated that vaping rates among Bloomington-Normal eighth-, 10th- and 12th-graders more than doubled in the past two years.

As to Bloomington-Normal college students, Hamilton said data and interviews indicate the perceived risk of harm from marijuana has declined while marijuana use has increased.

For example, Normal Police Department issued 241 ordinance violations for cannabis possession in 2016, but that increased to 392 in 2018, she said.

"We're seeing (locally among college students) that marijuana use is up and vaping is up," Hamilton said. "With alcohol, we are seeing some positive trends, but there are reports of more suicide ideation and attempts while under the influence of alcohol."

Complicating matters is that recreational use of marijuana by adults 21 and older becomes legal in Illinois on Jan. 1, Hamilton said.

"Our message to students is it's not safe for you because your brain is still under construction," she said. Marijuana use may have a negative impact on the developing brain until age 25, she added.

Hamilton believes efforts to reduce alcohol and marijuana use among high school students may be retooled to successfully address substance abuse among junior high and college students.

In addition, a mobile phone app will be developed to list youth substance-free activities, and Heartland Community College will offer its fitness and recreation center and staff for youths to use one Friday evening each month.

"I love the support of the community in addressing these issues with our students," Thomas said of the partnership. "We have success when initiatives are addressed, not only by schools and agencies, but by the entire community."

During the next several months, more data will be collected and messaging targeted to the youth will be developed and tested, Hamilton said. The programs will be fully operational by fall 2020.

Partners announced Wednesday in the community effort to decrease alcohol and marijuana use among junior high and college students are:

Black market cartridges, not e-cigarette flavors, are to blame for recent life-threatening lung illnesses, mangers of a BN vape shop said. Even so, medical professionals said Central Illinoisans should quit vaping or don't start because it has no benefit.

Illinois health professionals and vaping industry representatives are split on FDA's announcement that it will ban non-tobacco-flavored electronic cigarettes.

A 10-year-old Pontiac girl with alopecia (hair loss) returned to her former school on Thursday afternoon with a message: Different is OK.

This Logan County program is working to cut teen vaping rates. Here's how.

An increasing number of Logan County youth are vaping. That's why a four-part program about e-cigarettes is taking place at Lincoln Community High School.

BN Parents, a community coalition working to reduce youth substance use, has received a federal grant for the fifth year to continue the coalition's anti-drug and anti-alcohol use work. 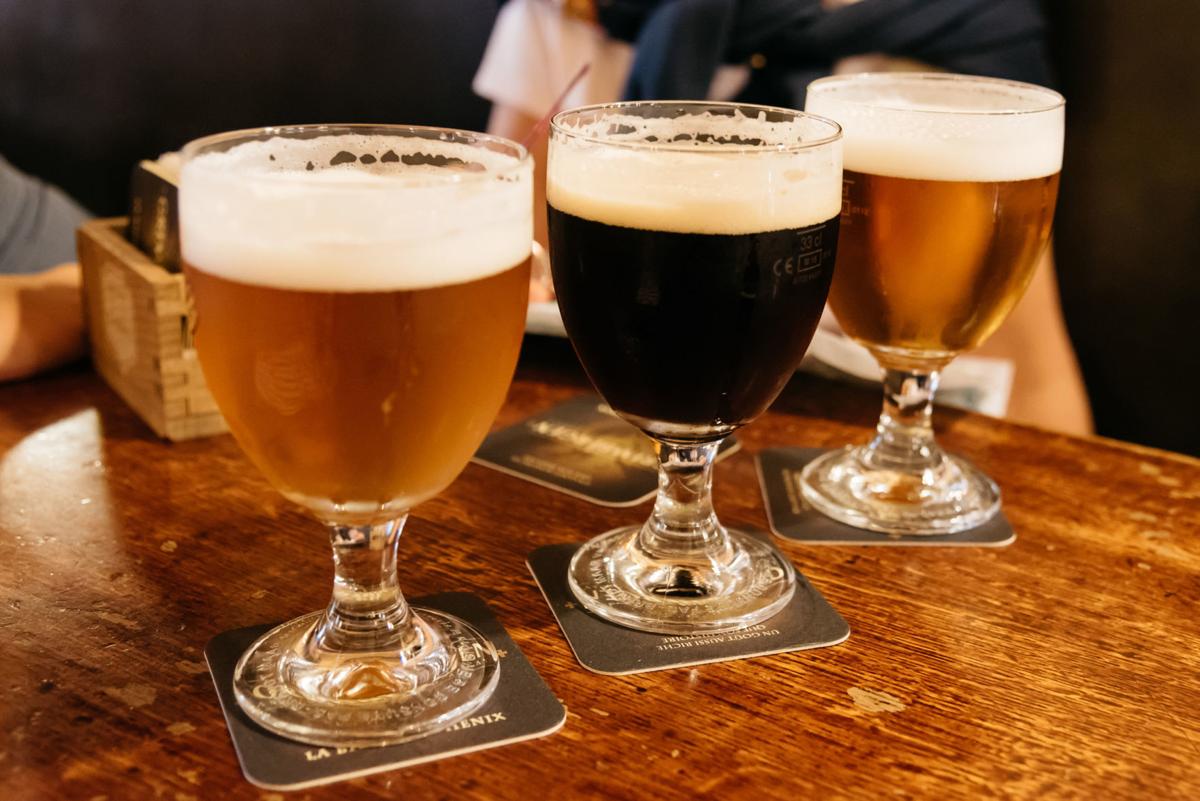 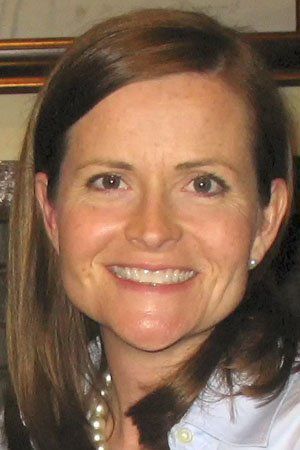 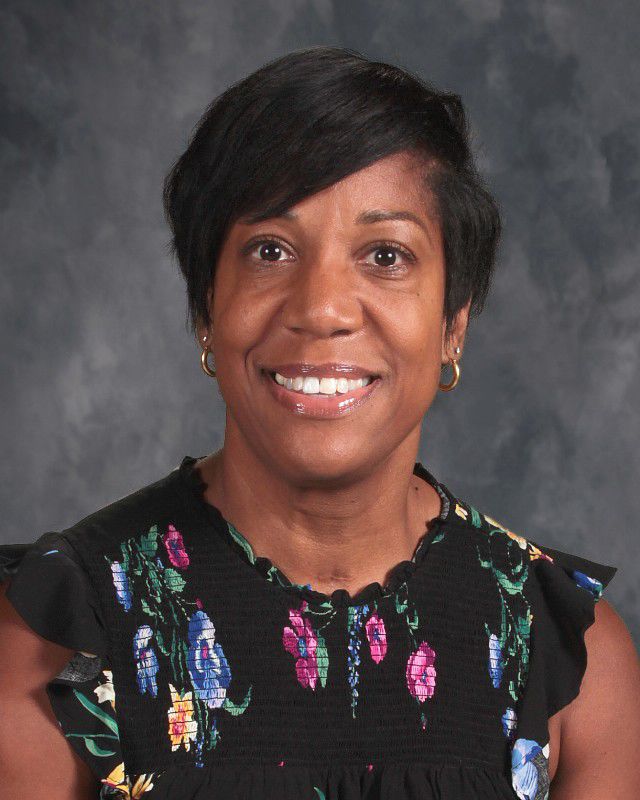