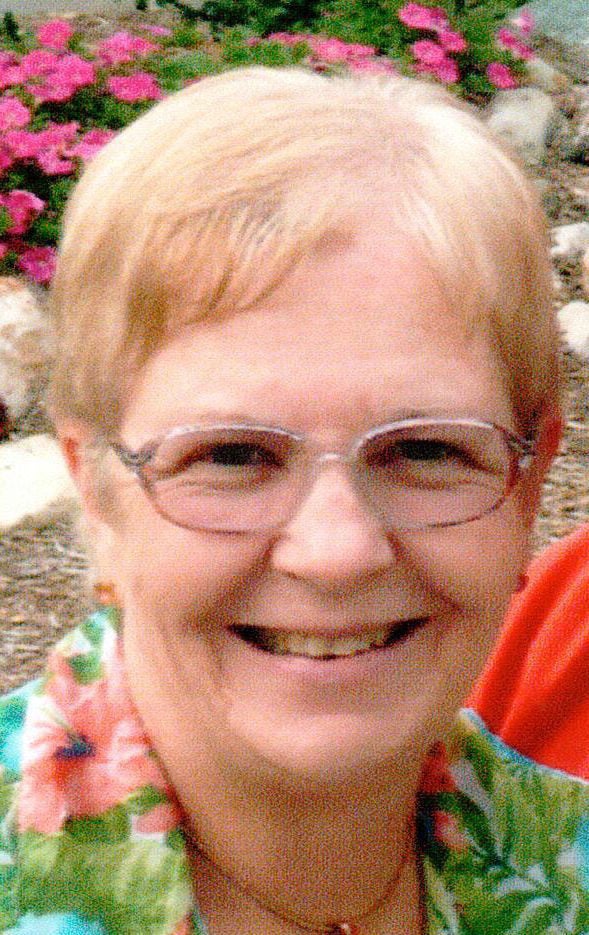 She was preceded in death by her parents.

Janet was a substitute teacher for the Olympia School District for many years and was self-employed at Maynard Photography in Minier.

She was a member of St. Joseph Catholic Church in Hopedale.

Janet enjoyed spending time with “The Girls,” monthly date nights with her loving husband at The Barn, dinners with her friends, attending all of her grandkids' events, and she was a loving supporter of her family.

A private family graveside service will be at Orndorff Cemetery, Hopedale. Monsignor Timothy Nolan will officiate. There will be no visitation. Davis-Oswald Funeral Home, Tremont, is handling the arrangements.

Memorials may be made to St. Joseph Catholic Church in Hopedale or American Cancer Society.

SCHIEBER, John G. Schieber, 88, Normal, private family service at 10 a.m., available to listen at accentral.apostolicchristian.org, click sermons and select Congerville in the drop down, or via telephone by dialing 1-866-939-8416, conference code 1594599#. 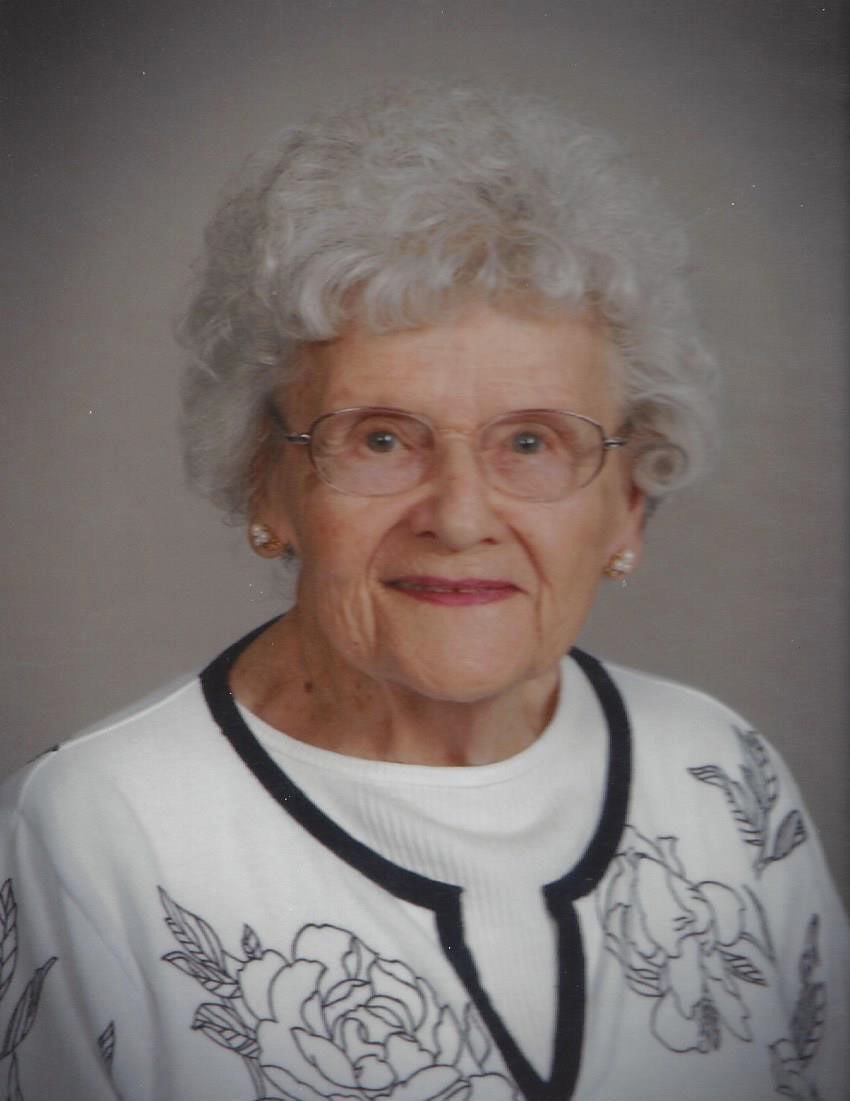 Esther was born Aug. 29, 1921, in Quincy, the daughter of Henry and Mary Wolfmeyer Hoener.

She was a graduate of Quincy High School, class of 1939. After graduation, she worked for the Ely & Walker Dry Goods Co. as a seamstress and also was very active with her church, St. James Lutheran in Quincy. She married the Rev. Marvin L. Matzke on June 12, 1949, after he graduated from the Concordia Lutheran Seminary of Springfield. Esther and Pastor Matzke served churches in Creston, Iowa; Chapin, Nokomis, El Paso, and Normal, where he served as a pastor for the Lutheran Church, Missouri Synod. Esther was a homemaker, a member of Lutheran Women's Missionary League, Illinois Home Extension and the Illinois African Violet Society. Esther loved to make crafts, knit and sew. She received several awards for her sewing of clothes, knitting and growing African violets.

Esther was a member of Our Savior's Lutheran Church in Springfield.

Memorial contributions may be directed to The Lutheran Women's Missionary League (LWML).

Tributes and condolences may be sent to the family at ruestmanharrisfuneralhome.com. 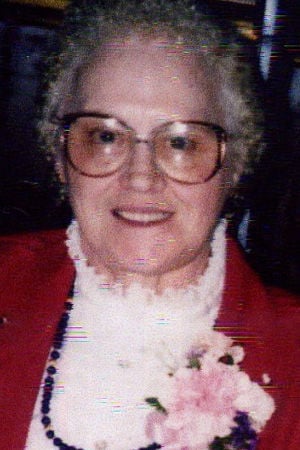 Graveside service will be at 11 a.m. Wednesday at Center Cemetery, Flanagan, with Pastor William Callister officiating. Private family viewing will be held prior to the service. Calvert-Johnson & Froelich Memorial Home, Flanagan, is assisting the family with services. Memorials may be made to a charity of the donor's choice or American Cancer Society.

She was preceded in death by her parents; four brothers, including her twin Eldon, William, Walter and Gene Koopman; and one sister, Marie Griffin; one great-granddaughter; and also her son-in-law, Allen Fort, and daughter-in-law, Maggie Janssen.

She was a member of St. Paul Lutheran Church, Streator. Alice and Ernest farmed in the Cornell and Blackstone area for over 50 years on the same farm. They always enjoyed having a large garden, and she canned tomatoes and vegetables from the garden. Alice was always ready with a noon meal for the guys working in the fields. She also had worked in the cafeteria at Cornell Grade School, Motorola in Pontiac, and then as a clerk at Hornsby's.

Alice was a loving mom, grandma, great-grandma and great-great-grandma who enjoyed spending time with her family.