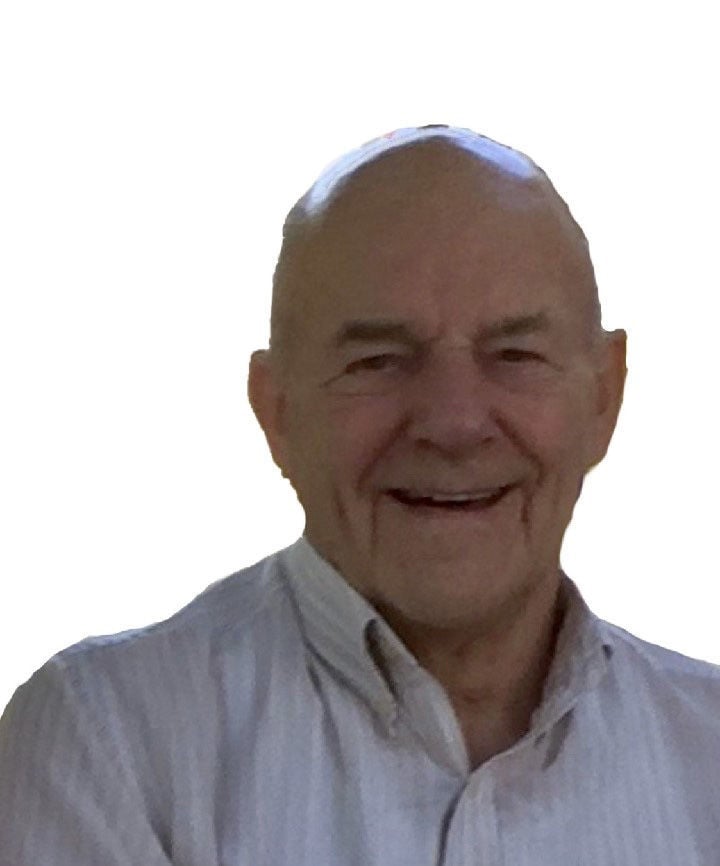 Due to COVID-19, a celebration of life will be at a later date. Private burial for the family will be at Park Lawn Cemetery, Danvers. Otto-Argo-Calvert Funeral Home, Danvers, is handling arrangements.

He is survived by one son, Doug (Kelly) Wellenreiter, Goshen, Ind.; two grandchildren, Brooke (Brandon) Yoder, New Paris, Ind.; and Bria (Clifford) McMichael, Hampton, Va.; and three great-grandchildren, Brynlee and Brayla Yoder and Cohen McMichael. He was preceded in death by two brothers, Harold and Walter, and one sister, Henrietta.

Les was a man very committed to the community he lived in. He worked 42 years for the Danvers Farmers Grain Elevator, retiring in 1994. He was also on the City Council for 38 years, the final seven he served as the mayor. He was also a founding member of Danvers Fire and Rescue and served proudly for 54 years as assistant fire chief. He was also a 59-year member of the Danvers Lions Club and was past deputy district governor of the state of Illinois. He was an active member of the First Presbyterian Church in Danvers where he served as church session member and oversaw the complete renovation of the sanctuary in the 1960s. He was a veteran of the United States Army. He loved fishing and hunting and wintering in Arizona. He especially loved his Canadian fishing trips with his son Doug, nephew Rodger and Rodger's grandson. Les enjoyed following his favorite sports teams on TV.

Memorial contributions may be made to the First Presbyterian Church in Danvers or Danvers Fire and Rescue. 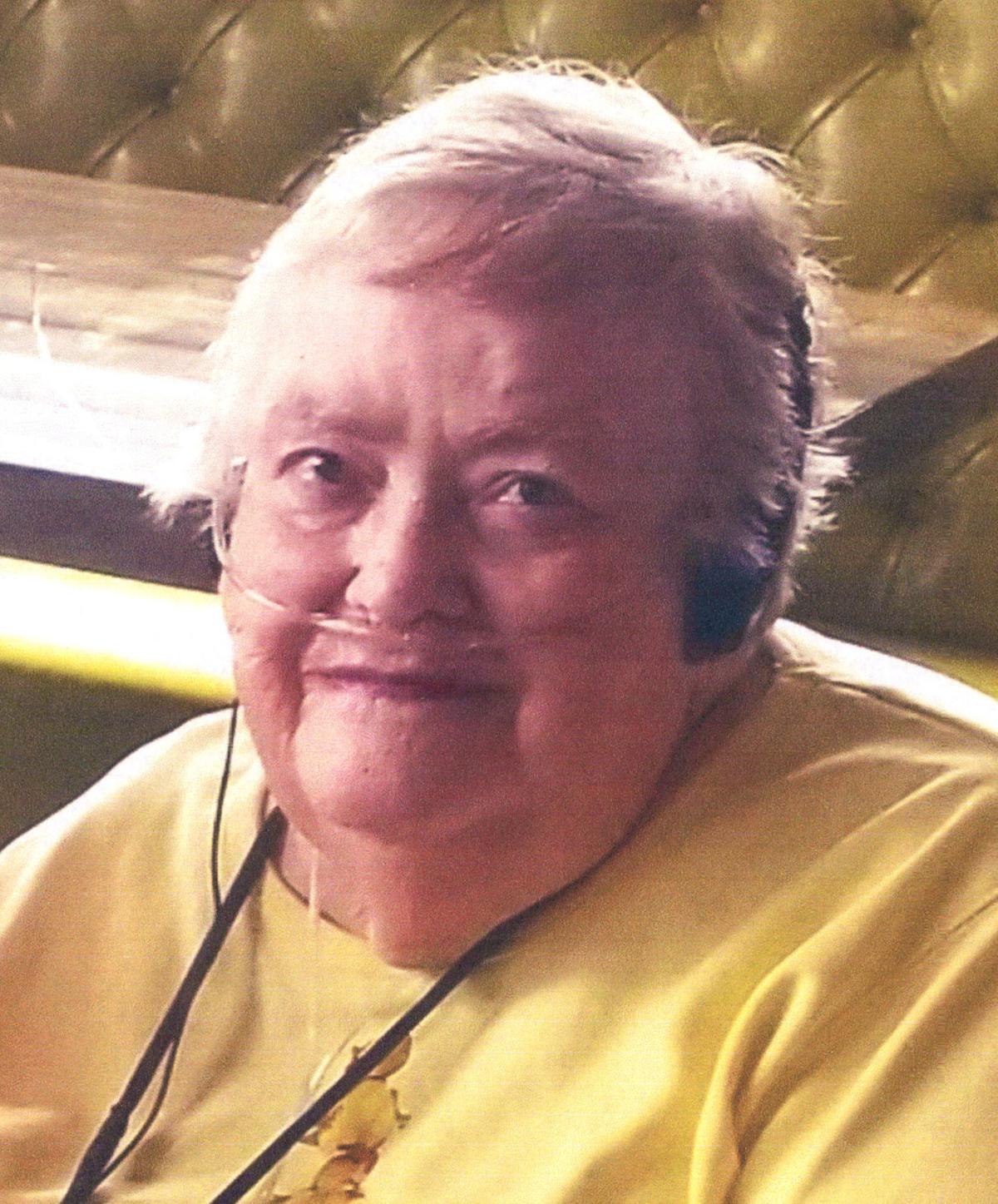 She was also preceded in death by her parents.

Surviving is one brother, Rodney Nelson of Peoria.

Rose and Norman farmed the family farm southwest of El Paso while she was employed at State Farm Insurance, starting as a key punch operator right after graduating from Bloomington High School. Rose and Norman had an abiding desire for camping, and they were active members of the Aliner Owners Club. One of their more memorable trips was a weeklong adventure traveling by covered wagon train in North Dakota. Rose and Norman served as docents at the David Davis Mansion and she served as church secretary at Grace Fellowship Church in El Paso for 15 years.

Rose is eternally indebted to her good friend and neighbor, Deborah Kingdon of El Paso, who selflessly cared for Rose for the last several years.

There will be no visitation or funeral service. Ruestman-Harris Funeral Home, El Paso, is assisting the family with arrangements. Cremation will be accorded.

Tributes and condolences may be made at www.ruestmanharrisfuneralhome.com. 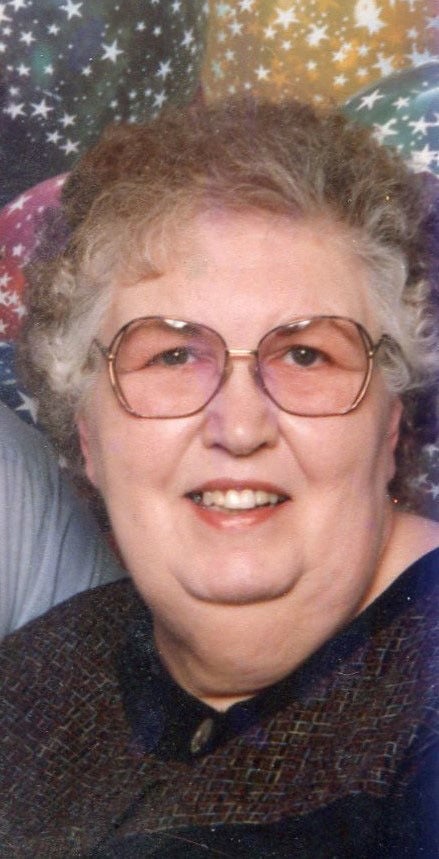 A celebration of life will be held at a later date. A private graveside service will be at Park Lawn Cemetery, Danvers. Beck Memorial Home, Bloomington, is in charge of arrangements. Memorials may be made to the National Kidney Foundation.

Sharlyn was born Aug. 9, 1938, in Bloomington, the daughter of Ralph and Mildred White DeGroodt. She married James Wood on June 15, 1957, in Bloomington. He preceded her in death.

Sharlyn was preceded in death by her parents, her husband, and one son-in-law, Collins Timothy Brown. 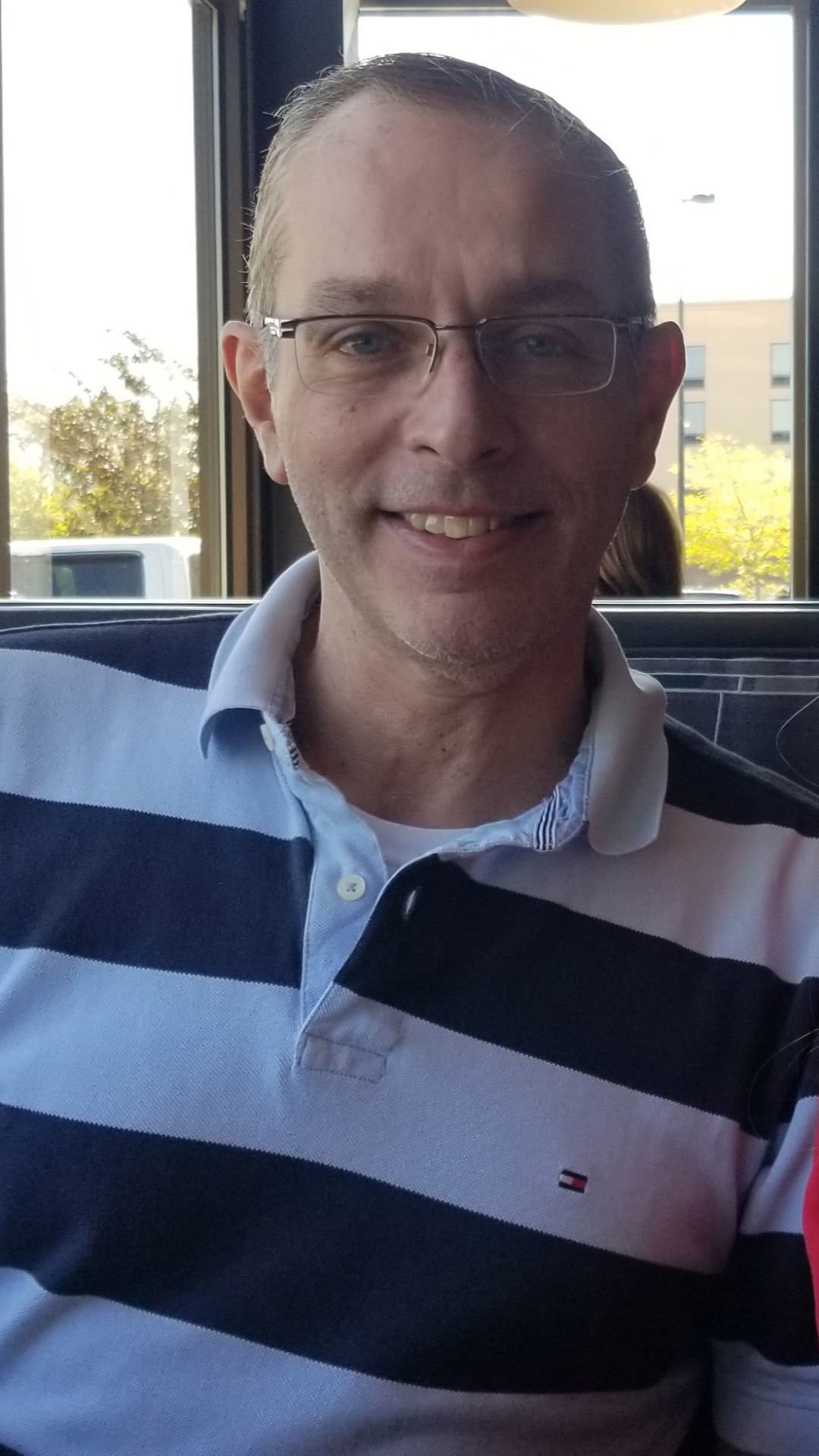 A graveside service will be at a later date.

Aaron graduated from Normal Community High School (’82) and Illinois State University (’86) where he enjoyed being a part of the marching bands. He lived and worked in Chicago, Atlanta, and Miami before returning to Hudson. He recently retired from State Farm, where he worked for 15 years.

Most important to Aaron in his life were friends and family. They will miss his sense of humor, kindness, generosity and compassion for others.

To honor Aaron, memorials may be made to St. Jude Children's Research Hospital or The Trevor Project. Calvert & Metzler Memorial Home, Bloomington, is in charge of arrangements.

Please view the obituary and share your condolences and memories at www.calvertmemorial.com. 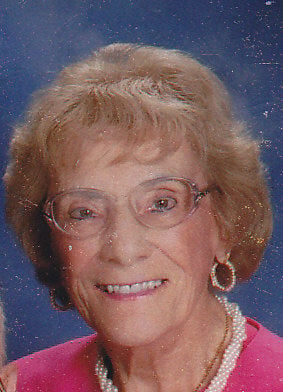 Due to the coronavirus, COVID-19, there will be a private graveside service Monday. Burial will be in Oak Grove Cemetery, LeRoy. The Rev. Dr. Jim Warren will officiate. Memorials cards only, please, may be sent to: Carol Kline family, 1904 S. County Road 800 W., Coatesville, IN 46121.

For anyone interested, the service will be recorded and may be viewed at www.calvertmemorial.com; select the obituary tab and select Calvert & Metzler, select Carol Kline's name and click on "Tribute Wall" to view the service or share your condolences and memories.

Carol was born May 23, 1923, in Two Rivers, Wis., the daughter of William J. and Gertrude H. Rollins Bellin. While working at the shipyards during World War II in Manitowoc, Wis., she met and married Lionel D. Chicquette. After the war, they moved to Beloit, Wis., where their two children were born. They moved to Normal, in 1953, and Carol began her career as a cosmetologist. In 1970, she opened Chic's Beauty Shop.

After her divorce in 1975, she met and married Robert L. Kline in 1982. They lived on his farm in LeRoy. They later moved to Westminster Village, Bloomington, and enjoyed all the programs there before Bob passed away in 2012.

She was involved in many organizations over the years and loved playing bridge and golf. She also enjoyed traveling with Bob to Germany, Australia, New Zealand, Alaska and Hawaii as well as the mainland of America.

The family would like to extend a special thank-you to Martin Health Center in Bloomington and to Advocate Hospice for their care and compassion.

Carol will live on in our memories and hearts forever.

Calvert & Metzler Memorial Home, Bloomington, is in charge of arrangements.

Get breaking news and news alerts sent to your inbox as they happen! Sign up: