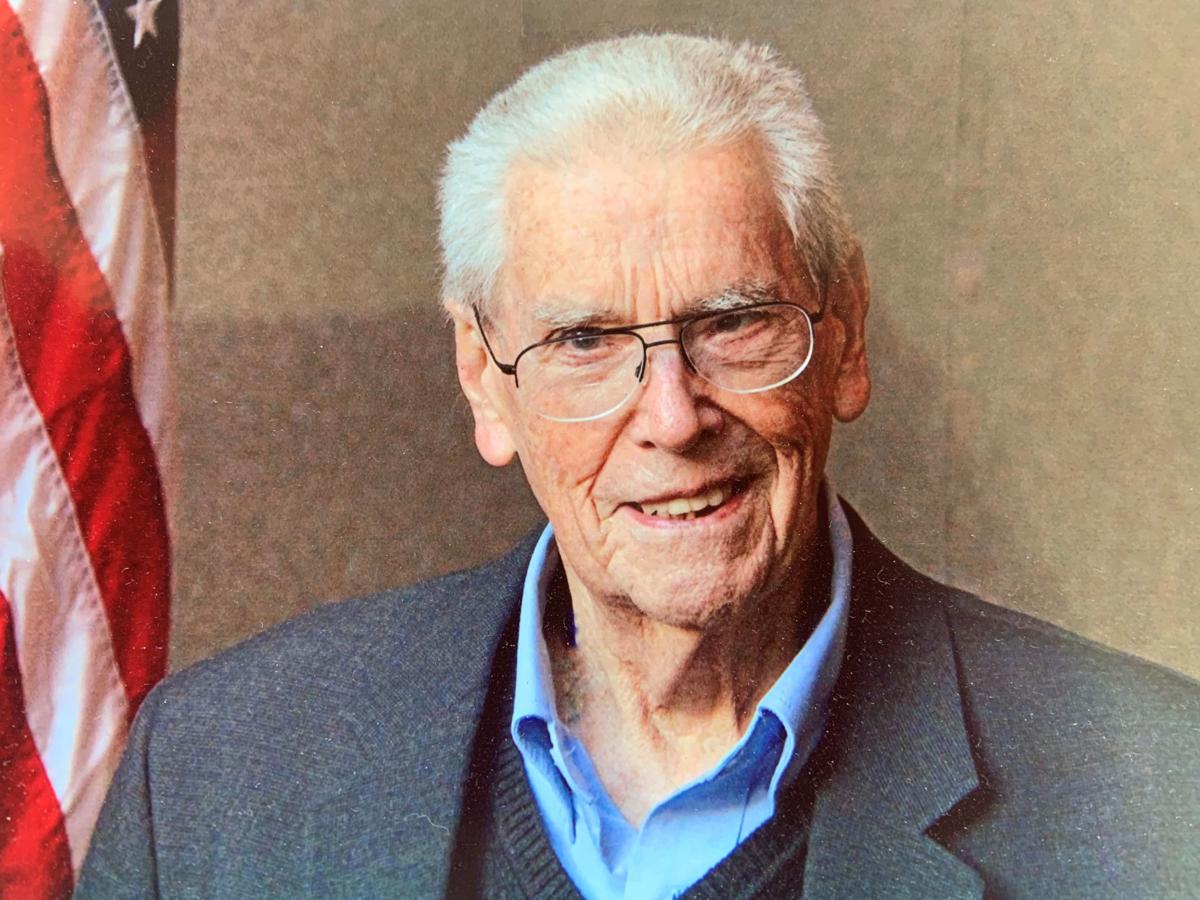 Cremation rites have been accorded. Services originally planned for March 28 will be postponed indefinitely due to the coronavirus. 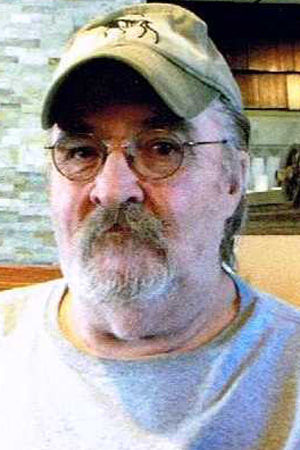 Private family services are scheduled. Burial will be at the Atlanta Township Cemetery.

A public memorial service will be held in the summer.

Roger Wayne Kindred was born June 14, 1952, in Lincoln, the son of Ivan Wayne and Helen Frantz Kindred. He was preceded in death by his parents.

Roger is survived by one sister, Judy, and her husband, David Schulthes, of Towanda. He is also survived by many cousins.

Roger was a 1970 graduate of the Atlanta High School. While Roger held different jobs during his lifetime, he loved being an over-the-road truck driver and was voted runner-up for Driver of the Year award for one trucking company. He was a member of the Atlanta United Methodist Church.

Judy and David would like to thank their friends and relatives who kept them in their prayers during Roger's short illness. They would also like to thank OSF Hospice and the doctors and nurses they met along the way, who cared for Roger and showed such compassion, including Dr. Ira Halperin, Dr. Virginia Moody, and Leslie Carmack, P.A.

Memorials may be made to TAPS No-Kill Animal Shelter in Pekin or the Atlanta Rescue Squad.

Final arrangements are entrusted with Quiram-Peasley Funeral Home of Atlanta.