He was preceded in death by his parents; one sister, Martha Grusy; one brother-in-law, Alf Grusy; and one son-in-law, Kenneth Liggett.

Calvin farmed, drove a school bus for Unit 140, sold Pioneer seed corn and worked for the ASCS office in Eureka. He served on the boards of Farm Service, ASCS and Cruger-Grainland Elevator. He was also a member of the Eureka Christian Church where he served as deacon.

Memorials may be made to the Apostolic Christian Home of Eureka.

Condolences and tributes may be sent to the family at argoruestmanharris.com. 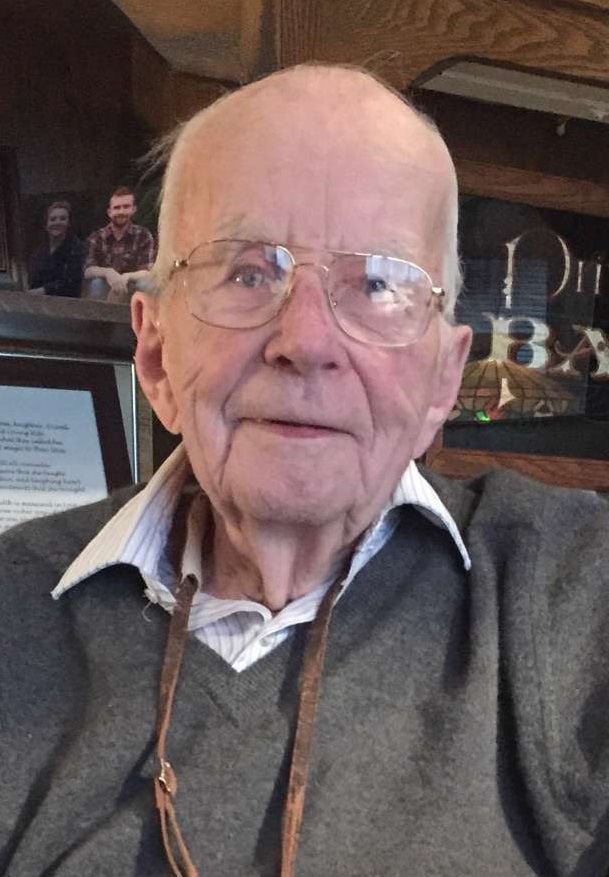 His funeral will be 11 a.m. Saturday at Hager Memorial Home, Dwight, with Pastor Mike Ebersohl officiating. Visitation will be from 10 a.m. until the time of service. Burial will follow the service at Oaklawn Cemetery, rural Dwight. Memorials in honor of George may be made to the Oaklawn Cemetery Association or the Dwight Lion's Club.

He was preceded in death by his parents; wife; sons, Kent and Scott Hager; sister, Jane Boyer; and grandson, Jeffery Neville.

He was an active member of the First United Methodist Church of Dwight, a founding member of the Dwight Lions Club, served on the board of directors for Oaklawn Cemetery and Evenglow. He was a volunteer firefighter for Dwight for more than 25 years and George was the owner of Hager Lumber Company and the developer of the Creek Ridge Mobile Home Community.

Condolences may be made at www.hagermemorial.com.

Find out What's On with our January 25, 2020 TV and Entertainment Guide!