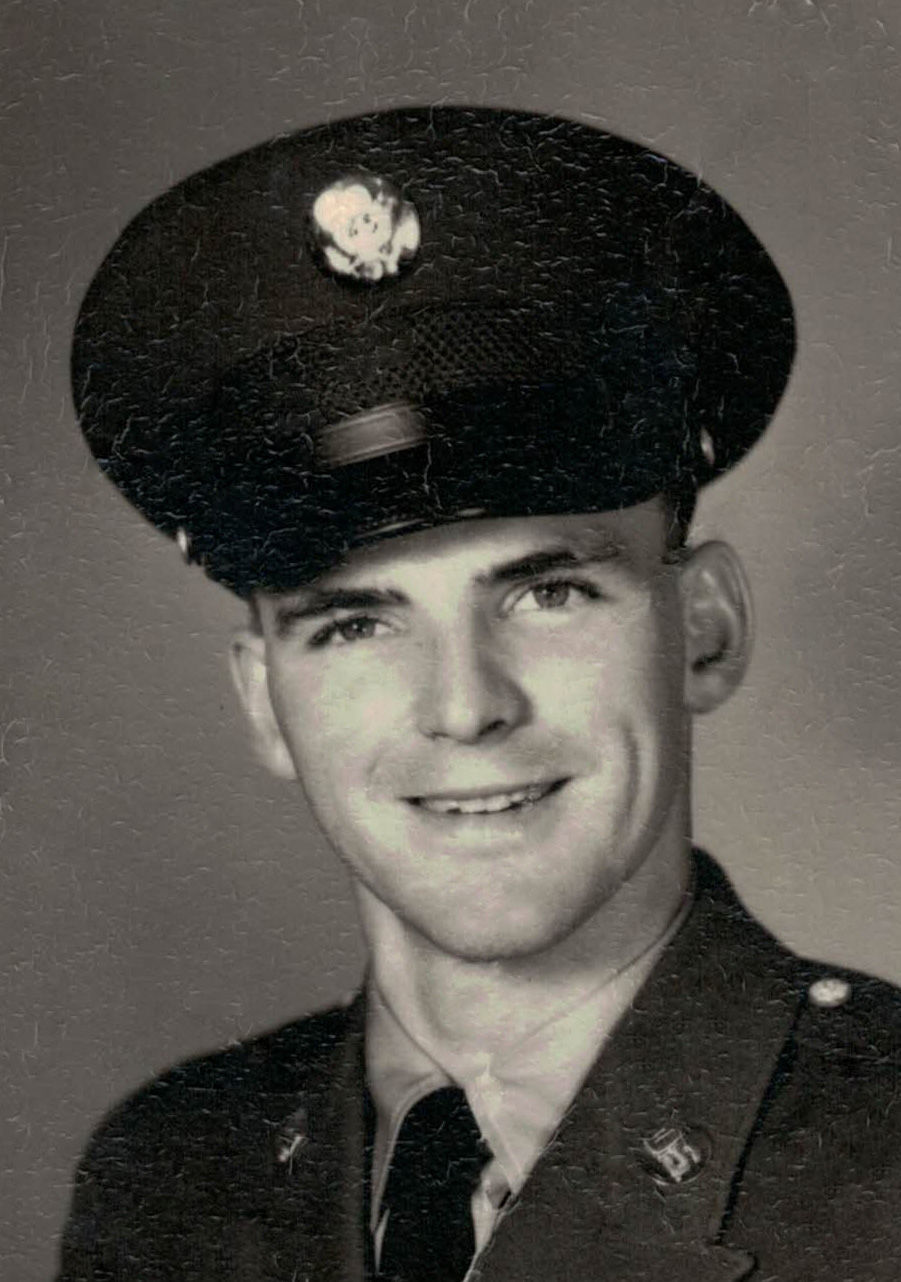 His service will be at noon Feb. 29 at First Lutheran Church, Pontiac, with the Rev. Carlin Ours and the Rev. Dieter Punt officiating. Burial with full military honors will follow at Southside Cemetery, Pontiac. Visitation will be from 10 a.m. to noon Feb. 29 at the church. Duffy-Baier-Snedecor Funeral Home, Pontiac, is in charge of arrangements.

He was preceded in death by his parents and two brothers, Eugene “Gerald” Willhoite and Richard Willhoite.

Willy was a graduate of Flanagan High School. He served in the United States Army from 1965 to 1967 as a tank commander while stationed in Germany, where he met his wife, Marion. He obtained the rank of sergeant E5 during his service.

Willy was a member of the Teamsters Union and worked as a truck driver for 26 years. He later worked as an operating engineer at local stone quarries for 15 years. After retiring, he would assist the VA by taking veterans to their doctor's appointments. He also greatly enjoyed helping farmers in the fields.

Willy was an active member at First Lutheran Church, Pontiac. He served on the property committee and the church council. He was always looking for something to do for his church. He was also a member of the Pontiac VFW, American Legion and the Pontiac Elk's Club.

Condolences may be made to the family at duffyfuneralhome.com or visit us on Facebook.

Dive into the latest 2 years of archives & more with a membership!

LOVE E-edition? Sign up NOW to get it emailed to you!