CLINTON — While many meetings and events during the coronavirus pandemic have moved to a virtual format, there are some things that just can’t be done online.

One of those is the traditional experience of the Apple ‘n Pork Festival, which brings an estimated 100,000 people into Clinton on the final full weekend of September each year.

The DeWitt County Museum Association canceled this year's event because of the COVID-19 pandemic, but a Clinton radio station will attempt to recreate the experience with “virtual Apple ‘n Pork Festival coverage” on Sept. 26.

“We are going to do our best to treat it just as if we were at the grounds, but the difference is the message,” said Randal Miller, president and general manager of radio stations WHOW/WEZC, and the stations’ website, Dewitt Daily News.

The 52-year-old festival started as a fundraiser to restore and furnish the homestead that was once the home of DeWitt County’s most prominent citizens, Clifton H. Moore, a law partner and friend of Abraham Lincoln. Its origins are important to remember, Miller said.

“The message is that so many organizations, including the C.H. Moore Museum and local nonprofit organizations, have taken a huge financial hit, and so we are going to do whatever we can to help them raise money and fill a huge, huge hole,” he said.

Joey Long, director of the C.H. Moore Homestead DeWitt County Museum, said it is unfortunate that people will be unable to gather on the grounds, as they have done for decades.

"But we will still be uniting — our voices on the radio, coming together in the spirit of community unity, in support of the museum and the numerous other local nonprofit organizations that make the festival what it is — in celebration of Apple ‘n Pork Festival weekend,” Long said.

The station has covered the event each year, doing remote broadcasts from the grounds. For the virtual broadcast, members of the association will be interviewed to discuss the impact the cancellation had on the museum. Also, leaders of the nonprofits will be on the air, discussing how they hope to cover the loss in revenue.

“They said that the homestead and the nonprofits were going to take a huge hit on this, and they came up with the idea for the virtual live broadcast, integrating the museum volunteers with the nonprofit leaders we would normally talk with during the festival,” Miller said. “I thought it was a wonderful idea. We took it to the C.H. Museum Board and they were tickled to death that we were going to do it.”

The one caveat they stressed, Miller said, was to make sure that every broadcast highlighted that the event is canceled, ensuring no listeners will drive in from out of town expected to see the festival.

Miller said that sponsorships will be sold for the virtual coverage, just as they would in a normal year, but 25% of the gross will go to the C.H. Moore Homestead and Museum.

“Jared and Seth are vested in the Clinton community and when the community hurts, they hurt too,” Miller said. “We are very happy to be able to put something like this together.”

“The efforts and contributions made by our friends at WHOW/WEZC Radio are an example of the outpouring of support the DeWitt County Museum Association has received from the community during these challenging times," Long added. "We are greatly appreciative of Miller Media’s generosity as well as the support shown by so many others.”

Eating an ear of corn

Fun at the festival

"We will all be looking forward to the 2021 Apple ‘n Pork Festival," said museum Director Joey Long.

CLINTON — Even long-time visitors to Clinton's annual Apple 'n Pork Festival understand that you never know who you will meet.

CLINTON — A lot has changed in 50 years, including the Apple ’n Pork Festival, which started in 1968 as a small fundraising event for the DeWi…

State Farm gave big credits to drivers during the pandemic. Customers of Allstate, Geico and other insurers are now suing for larger premium cuts.

Allstate and other auto insurers are facing lawsuits alleging they failed to sufficiently reduce premiums to Illinois policyholders as more drivers stay off the road during the pandemic.

President Larry Dietz said in an email to students and faculty that the university learned late last week it would not receive some testing equipment and supplies that were expected before classes started.

U.S. Rep. Rodney Davis said his wife and staff members received negative test results, and his office was contacting constituents with whom he had interacted in the past 48 hours.

COVID-19 testing equipment and supplies that had been expected at Illinois State University were redirected after the federal government announced a push to provide testing to nursing homes.

The Livingston County Health Department building will be closed to the public Thursday and Friday after staff tested positive for COVID-19, officials said.

The McLean County Health Department reported 46 new coronavirus cases Monday, bringing the county's total since the start of the pandemic to 2,600 cases. 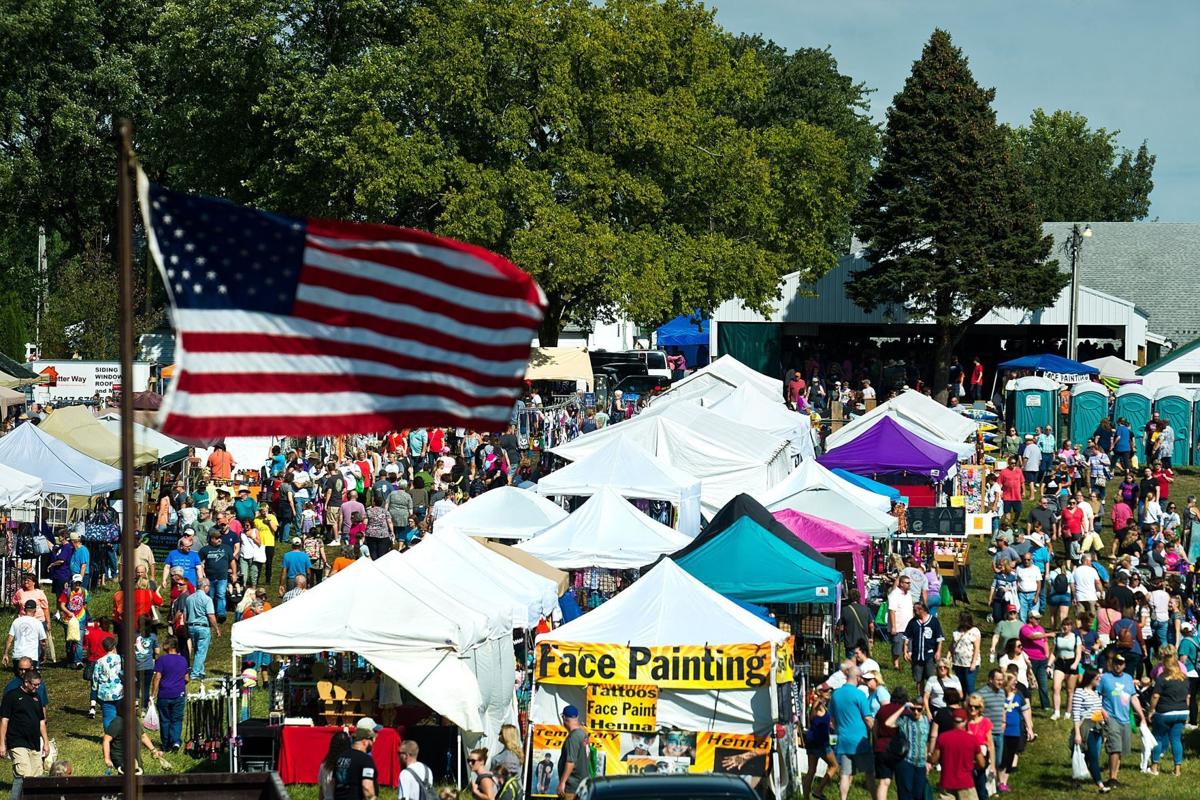 A U.S. flag flies over crowds of people checking out vendor booths Sept. 28, 2019, during the 51st Apple 'n Pork Festival in Clinton. 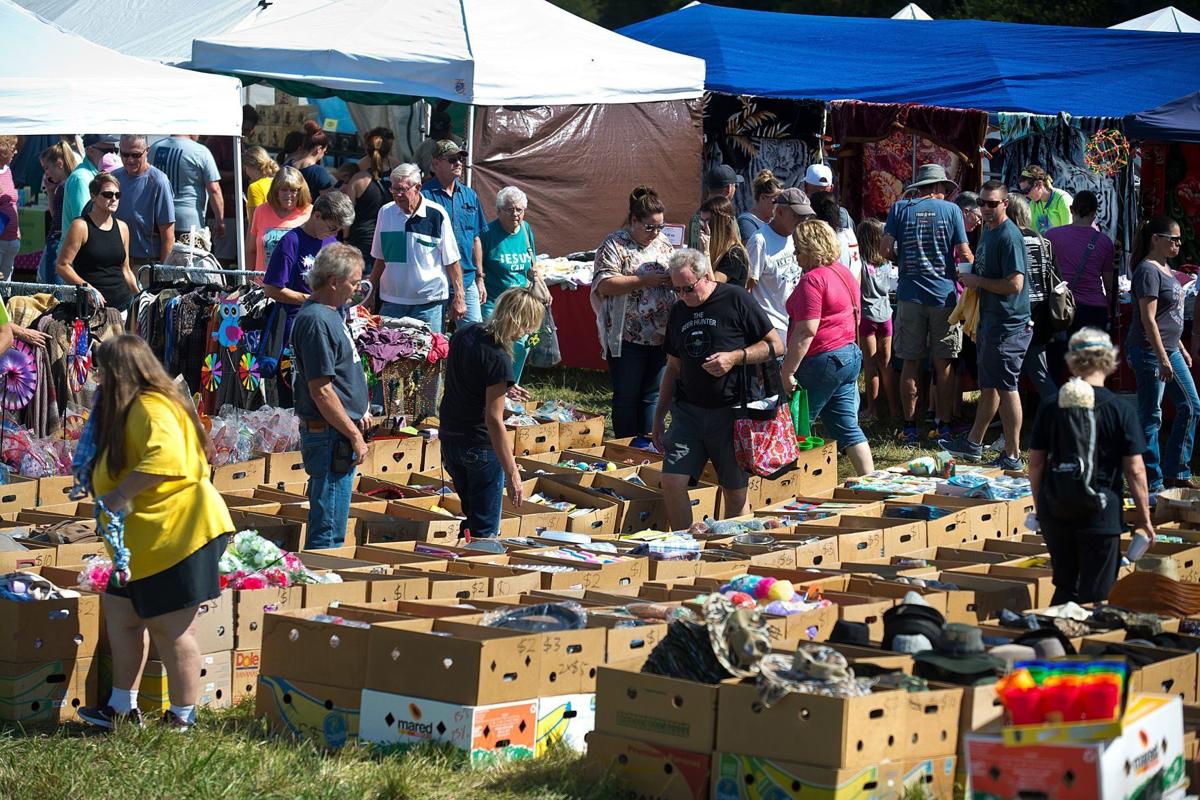 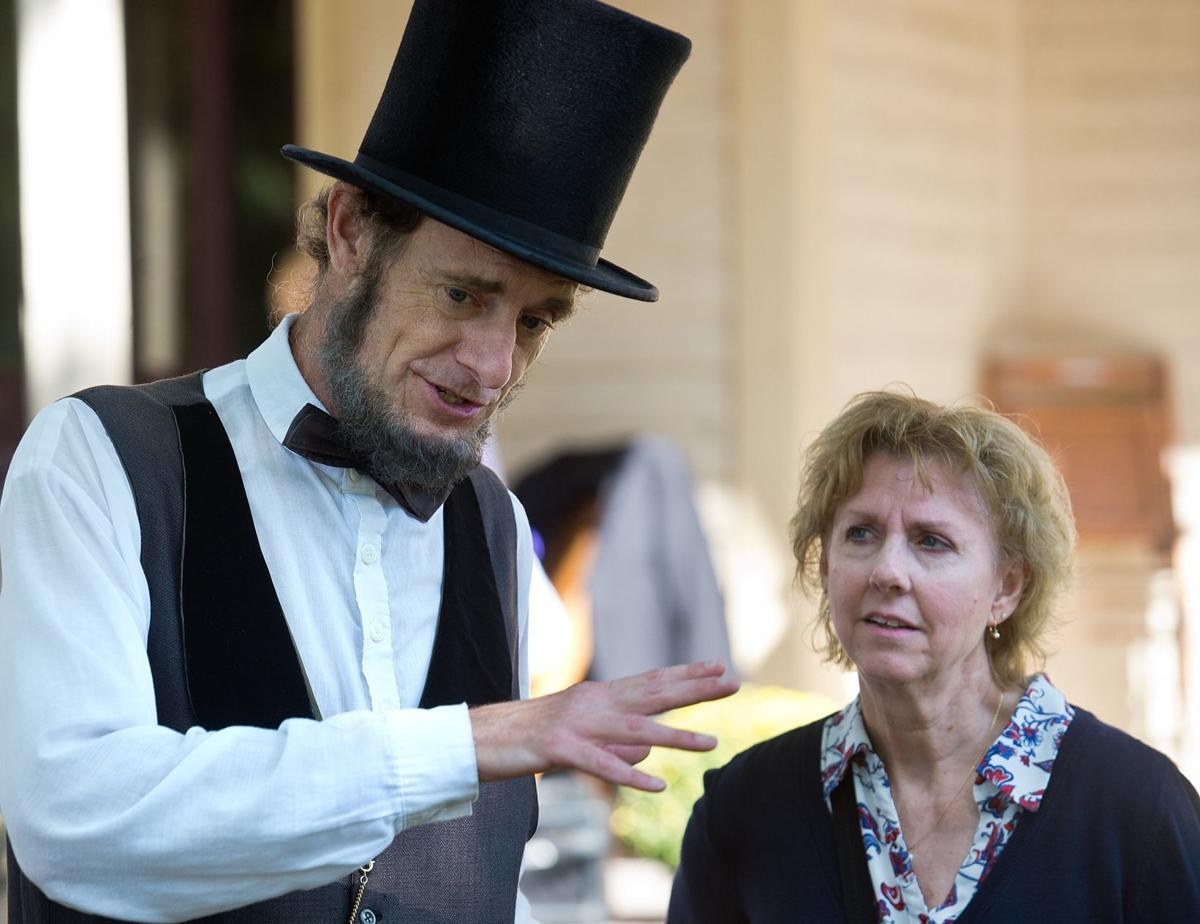 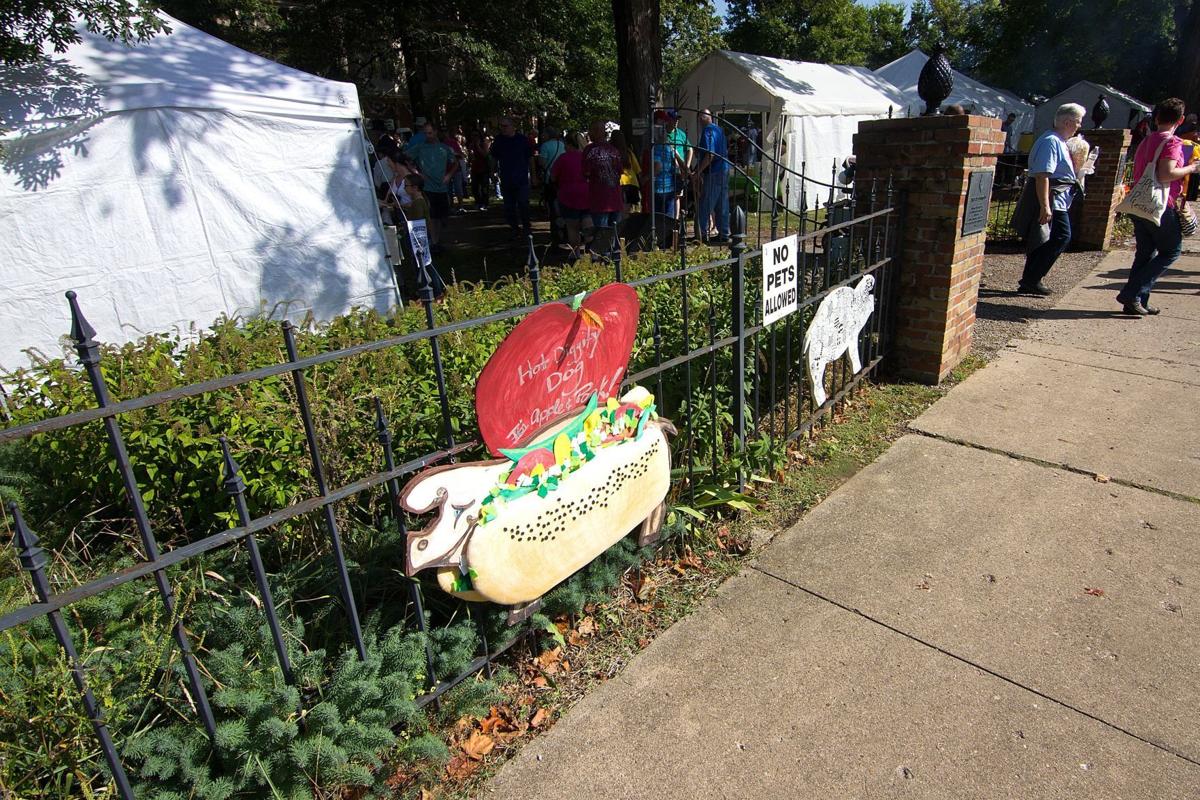 Wooden cutouts of pigs wear decorative designs as created by locals during the 51st Apple 'n Pork Festival near the grounds of the DeWitt County Museum/C.H. Moore Homestead on Sept. 28, 2019, in Clinton.