Judge Charles Feeney cracked some smiles, gave an applause, and laughs filled a courtroom while he was chatting with a defendant who was entering his guilty plea to a traffic charge.

Randel Britton, 26, was pulled over for speeding on I-55 Thursday and police located a loaded 9 millimeter handgun in his pants after police directed Britton to exit the vehicle based on a smell of cannabis from the vehicle, prosecutors said.

A Kansas man is in McLean County jail custody on a pair of drug charges.

A Farmer City man was released from jail and a Bloomington man remains jailed, as they’re each charged with nine counts of drug offenses.

Italy's firefighters battle to tackle wildfires on the Adriatic coast

Italy's firefighters battle to tackle wildfires on the Adriatic coast

A look back on the Beirut explosion one year later

A look back on the Beirut explosion one year later 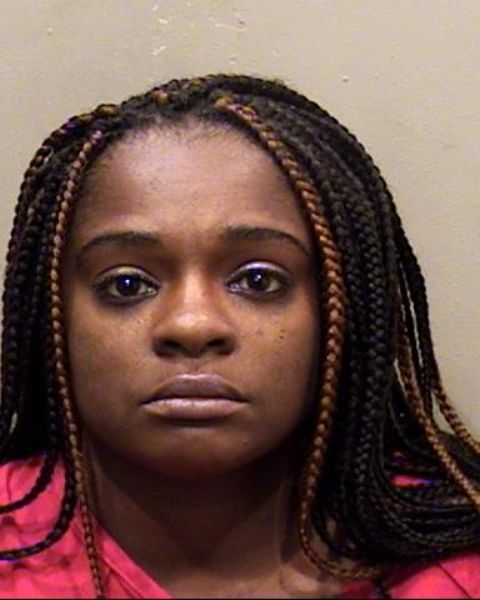 Sheena A. Moore, 36, of Bloomington, is charged with unlawful possession of cocaine and heroin with the intent to deliver. 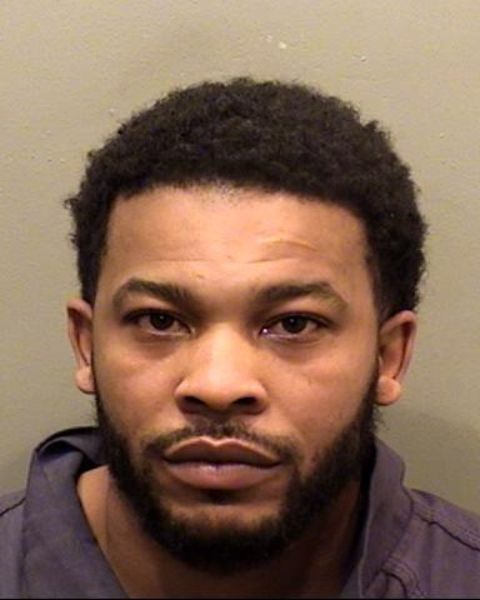 Tristan D. Rodgers, 35, of Bloomington, was sentenced to six years in prison on a charge of cocaine delivery. Eight other charges, including cocaine delivery, and heroin and hydrocodone possession were dismissed.