BLOOMINGTON – A Bloomington man pleaded guilty to murder Friday for his involvement in an April 2019 fatal shooting.

Exodus Hebert, 20, was sentenced to 20 years in prison for first-degree murder charges in the death of Juan Nash, 25, who was shot at an outdoor party April 2, 2019, in the 1200 block of Orchard Road in Bloomington.

Nash drove away after being shot and was found unresponsive in a vehicle about two blocks from the scene of the shooting. Nathaniel Caldwell, 26, was wounded in the incident.

Co-defendant Scotty Allen, 19, of Bloomington, who was also injured in the shooting, was found guilty for his role in the murder of Nash in a June jury trial. He was later sentenced to 50 years in prison.

Hebert was originally scheduled to be tried with McNabb. McNabb’s jury trial is scheduled for May 17.

At least 20 gunshots were fired in the incident, of which Nash shot 14, prosecutors said at Allen’s trial.

Hebert was a passenger in a getaway car, prosecutors said, and is not believed to have fired any shots in the incident.

Hammet Brown, 29, was found guilty earlier this week of shooting and killing Steven Alexander and Taneshiea Brown during an outdoor party in the 1200 block of Orchard Road in Bloomington.

Throughout the 2000s, McLean County handled about one murder trial per year. That's changed to a murder trial about every two months recently.

BLOOMINGTON — Two men are in custody and police are seeking a third on murder charges in the April shooting of a man on Orchard Road.

The Bloomington man who convicted of first-degree murder in an April 2019 shooting death was sentenced Friday afternoon.

A new Sephora store is coming to Bloomington. Here's where.

About 200 locations are being changed over for the beauty retailer.

About 25 bikers participated in an “Out of Hibernation” ride hosted by the club Saturday, which started and finished at Underwood Park in Normal.

A Kansas man is in McLean County jail custody on a pair of drug charges.

The first Wednesday afternoon is under investigation.

Police are investigating a shooting that left a man with several gunshot wounds Monday.

A jury trial is set for a Country Club Hills man accused of having a role in a 2019 fatal shooting in Bloomington. 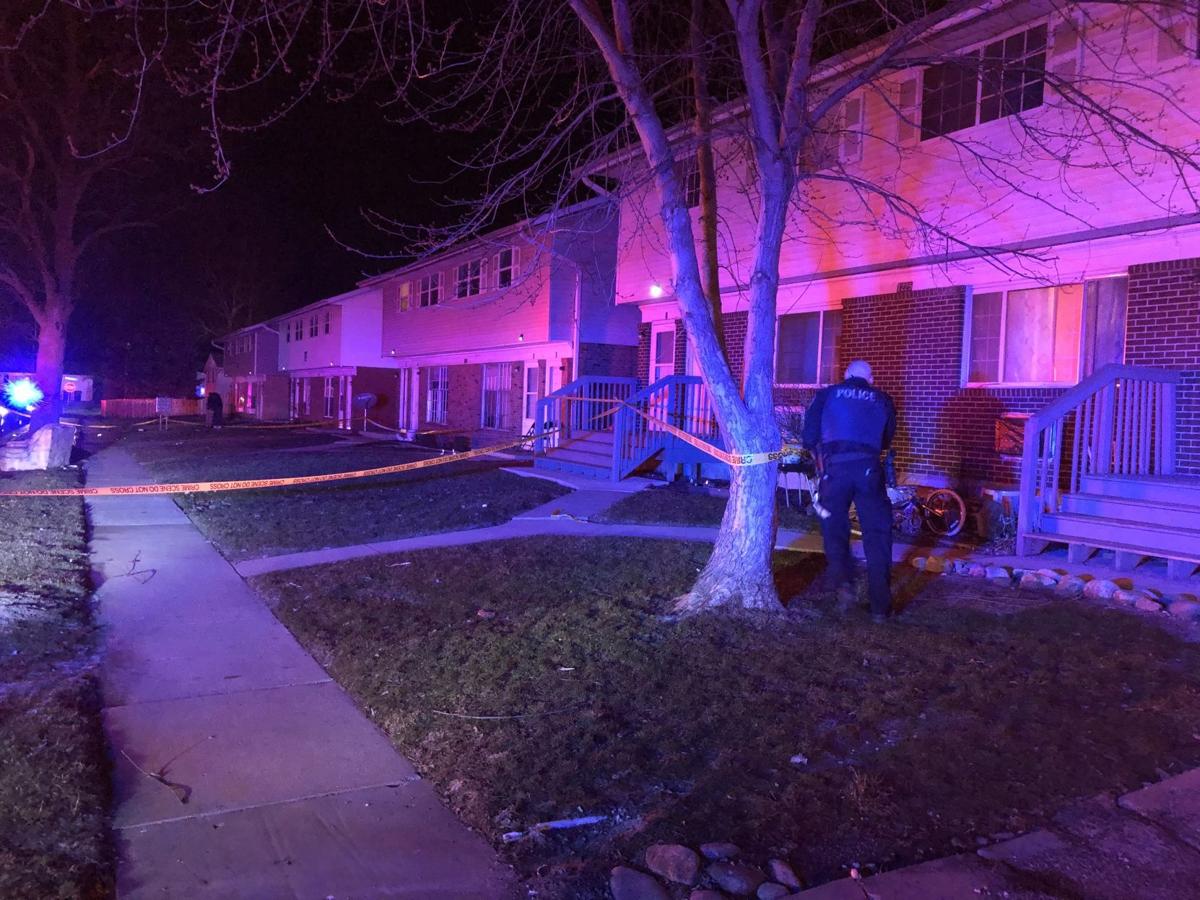 Police use yellow crime scene tape to cordon off a shooting scene on April 2, 2019, in the 1200 block of Orchard Road, Bloomington. 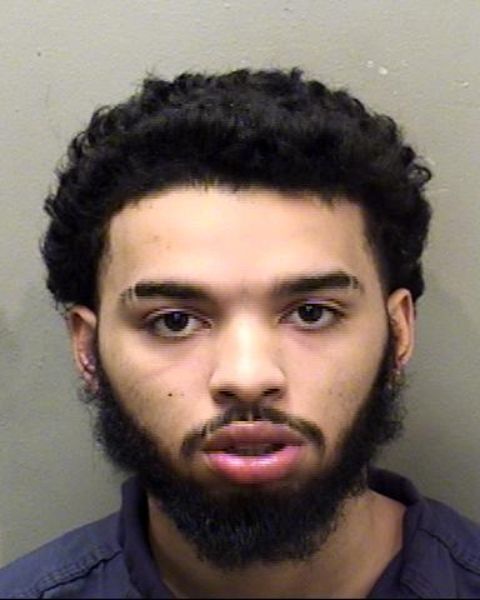