BLOOMINGTON — A man sentenced in August to 34 years in prison for stabbing his wife to death and injuring his stepson will serve that sentence after all.

Monroe Elbert, 51, appeared in McLean County Circuit Court on Friday on his motion to withdraw his guilty plea.

But Public Defender Brian McEldowney told Judge Scott Drazewski that "He (Elbert) wishes to forgo a hearing on the motion to withdraw his guilty plea and is ready to serve his sentence."

Elbert was sentenced to 30 years in prison for first-degree murder in the death of Nicole Elbert. Authorities said he killed her on Feb. 5, 2018, in their Bloomington home as she was preparing to leave him.

He also was sentenced to four years for aggravated domestic battery of a minor, previously identified in court as his stepson.

In June, Elbert pleaded guilty but mentally ill to both charges. His history of mental illness, including schizophrenia and post-traumatic stress disorder, was presented in court.

"I'm sticking with the guilty plea," said Elbert, who said he understood that he would serve his sentence.

Elbert was returned to custody of the Illinois Department of Corrections.

After the hearing, McEldowney explained that Elbert had some reservations about the negotiated plea agreement.

"Ultimately, he decided it was in his best interest to adhere to the agreement," McEldowney said.

Assistant State's Attorney Mary Koll said, "We are pleased that there is a final resolution for the family."

Monroe Elbert of Bloomington was sentenced to 34 years in prison Friday for the fatal stabbing of his wife and for injuring his stepson.

BLOOMINGTON — A Bloomington man will be sentenced Aug. 23 after pleading guilty to the fatal stabbing of his wife, who was preparing to leave him.

Life was celebrated, even by those with tears in their eyes, during the American Red Cross Serving Central Illinois' 15th annual Saluting Our Heroes Breakfast on Thursday.

A Bloomington man, accused of stabbing a woman more than 100 times in an unrelated homicide, was sentenced Friday to 36 years in prison after pleading guilty to possession of child pornography. 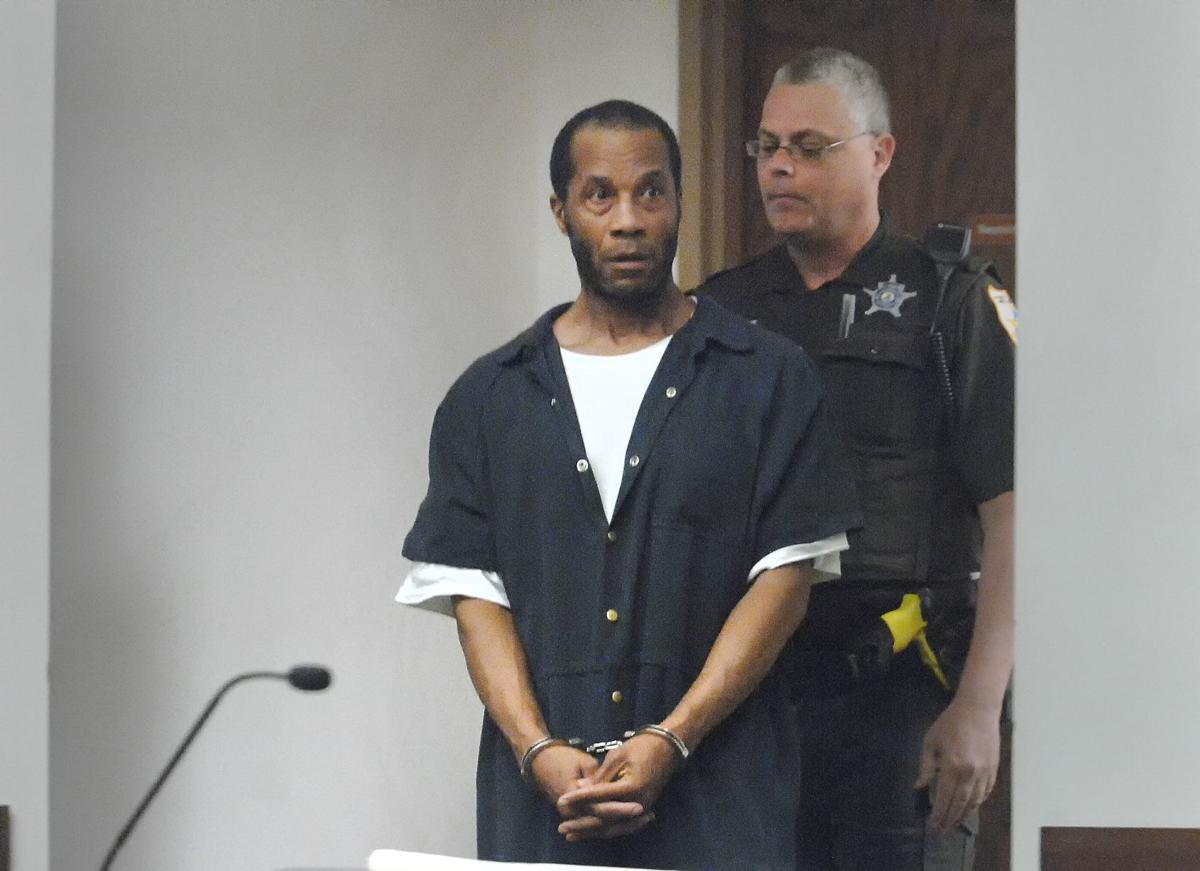 Monroe Elbert enters a courtroom for a hearing in March at the McLean County Law and Justice Center, Bloomington. Elbert, who appeared in court on Friday, will serve 34 years in prison for stabbing his wife to death and injuring his stepson. 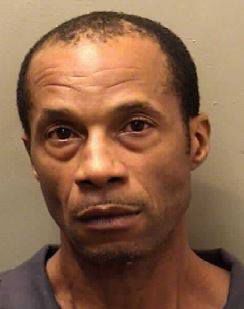 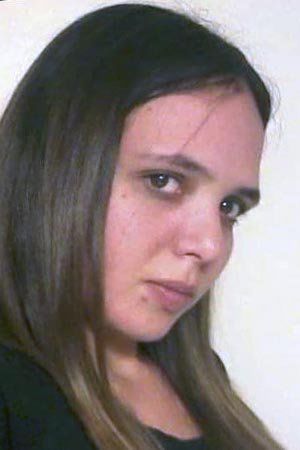 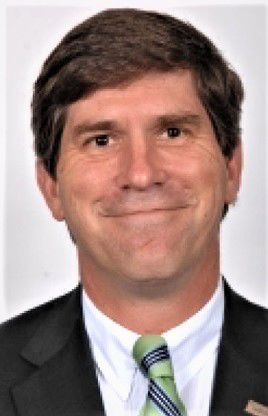