Pam Zimmerman was found dead in November 2014 in her Bloomington office at 2103 E. Washington St. She had been shot four times.

A mother of three, Pam Zimmerman was a financial planner and certified public accountant. “Pam was a great person,” said a fellow tenant of the office complex where she worked. “I used to run into her in the parking lot and she always was kind and pleasant to talk with. She was a really good neighbor.”

Pam Zimmerman's ex-husband, Kirk Zimmerman, was taken into custody  July 21, 2015 by Bloomington police. The suspect, now 58, was picked up without incident as he was driving near Gill Street and Airport Road on the city's east side.

Several days after her body was found, police asked for the public's help in obtaining potentially relevant video from surveillance cameras in a 10-block area west of the murder scene. Prosecutors later tell the court that video obtained by police shows a vehicle matching Kirk Zimmerman's entering the parking lot of Pam Zimmerman's office building and sitting for several minutes before moving. The same car was seen on video of nearby streets where police found the victim's possessions, including a cellphone and wallet, discarded.

Bloomington police investigators also spent two days searching Kirk Zimmerman's Bloomington home at 2804 Park Ridge Road and a police vehicle was seen outside the residence for about a month after the slaying.

New information released about the case puts the time of death between 5:30 and 6:15 p.m. Nov. 3, 2014.  The killer also did not force their way into her office, and likely stayed around after the attack to search for shell casings since only a single 9 mm shell casing was recovered.

The Zimmermans divorced in 2012 after 20 years of marriage and lived within blocks of each other on the city's northeast side.

Six months after their divorce was finalized, the couple was back in court because of a dispute over Kirk Zimmerman's alleged refusal to reimburse his former wife for about $5,700 in expenses related to the children. He was ordered to pay the money.

FROM THE COURT STATEMENT

Pam Zimmerman filed for divorce in 2012 and the split was described by many as very contentious, with the primary issue being money.

Several days before her death she became engaged to Scott Baldwin from suburban Itasca, and announced her plans on Facebook.

She also told a friend: “When Kirk finds out about my engagement he will probably put a bullet in my head.”

Pamela Zimmerman made statements to two friends: "If something happens to me, Kirk did it."

Defendant showed no emotion during police interview. He claimed he was home for the entire afternoon and evening of Nov. 3. #blono

WHAT WE DON'T KNOW

Police have not said whether the 9 mm handgun that was used to murder Pam Zimmerman has been recovered.

Officials have also not discussed the specifics of new techniques and training that were used, and equipment that was purchased, that allowed detectives to develop what Heffner called “an unprecedented amount of data and information,” leading to Kirk Zimmerman’s arrest. View video from the press conference here.

Kirk Zimmerman appeared in McLean County Circuit Court on July 22, 2015 for a bond hearing. He was charged with one count of first-degree murder and bond was set at $5 million.

In November 2015, his bond was reduced to $2 million after his attorney, John Rogers of St. Louis, argued that the original bond was excessive for a person with family and community ties. At the same hearing, his lawyer disclosed that Kirk Zimmerman has cancer. No further details of the illness have been provided.

About two weeks after the hearing,  Zimmerman posted $200,025 and was released on bond. The terms of his release require him to be on electronic monitoring at his home; his travel is limited to medical and legal appointments.

In May 2016, Zimmerman was admonished by the court for violating the terms of his bond release after he went to McDonald's, CVS Pharmacy and stopped to pick up his daughter in Bloomington while he was outside his home April 16.

In September 2016, Rogers argued that the opinions of some friends of Pam Zimmerman, who speculated that her ex-husband was capable of killing her, should be barred because they are based on hearsay.

In October, Rogers asked a judge to seal documents and close the courtroom to the media and the public during arguments on whether certain evidence should be barred from Zimmerman's trial. That motion has been challenged by The Pantagraph, WGLT-FM and the Illinois Press Association.

In November, Rogers argued that statements Zimmerman gave to police during two interviews and critical evidence collected during an eight-month investigation should be barred from a jury. The evidence includes materials collected from extensive searches of Zimmerman's financial, personal and family records, as well as gunshot residue and cheek swab tests.

In November, the terms of Zimmerman's release were also changed, allowing him to go on job interviews approved by Court Services. His attorney said he needs a job to help pay his legal expenses.

In December, Rogers argued that 15 search warrants issued in the case were based on misleading information about gunshot residue tests done Zimmerman's hands, clothing and car.

Sign up for breaking news alerts from The Pantagraph, including text alerts, emails, and push notifications.

A Bloomington man accused of murder in the November 2014 death of his ex-wife pleaded not guilty at a brief hearing Friday in McLean County Circuit Court.

Oct. 7 is new date for hearing in Zimmerman case

The defense lawyer for murder suspect Kirk Zimmerman was removed as his counsel Wednesday after a judge ruled that her firm’s representation of three men considered alternative suspects created a conflict of interest.

BLOOMINGTON — A Bloomington man accused of killing his ex-wife has hired a St. Louis attorney to replace the Twin City lawyer forced to drop t…

Zimmerman in court with new lawyer

The defense lawyer for murder suspect Kirk Zimmerman has asked for a lower bond on charges that he shot his ex-wife to death a year ago this week.

BLOOMINGTON — Kirk Zimmerman, the Bloomington man accused of killing his ex-wife in November 2014, has cancer, his lawyer disclosed in court M…

BLOOMINGTON — A judge on Tuesday ruled an ankle monitoring device can be removed so murder suspect Kirk Zimmerman can have a medical procedure.

BLOOMINGTON — Whoever killed Pam Zimmerman did not force their way into her Bloomington office, but stayed around after the attack to move fur…

Witness: Zimmerman was outside crime scene

State: Pam Zimmerman's fears of harm should be heard at trial 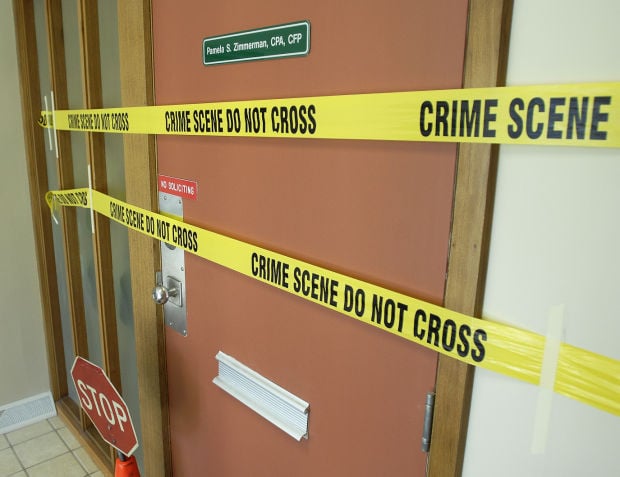 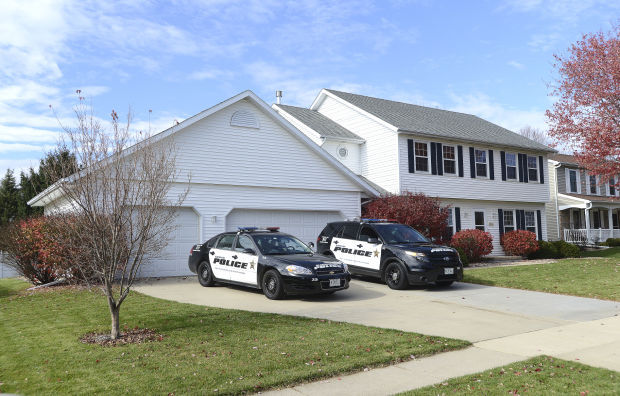 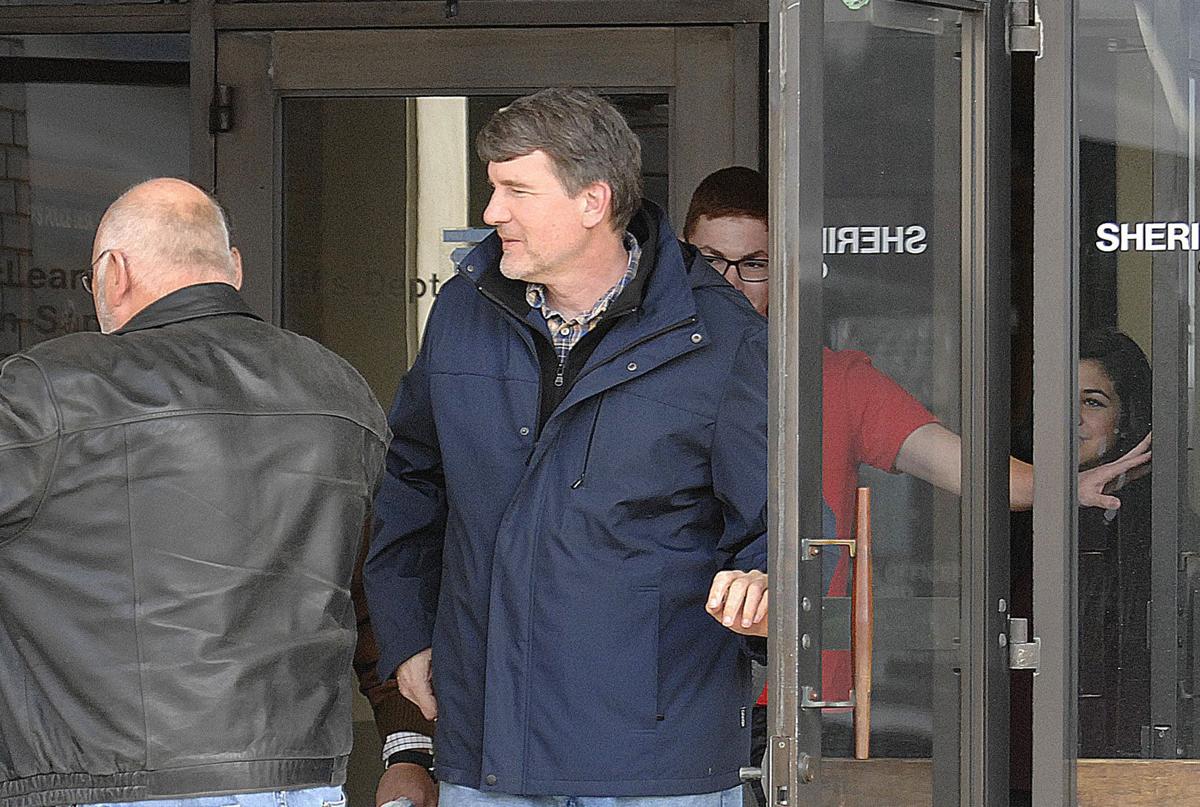 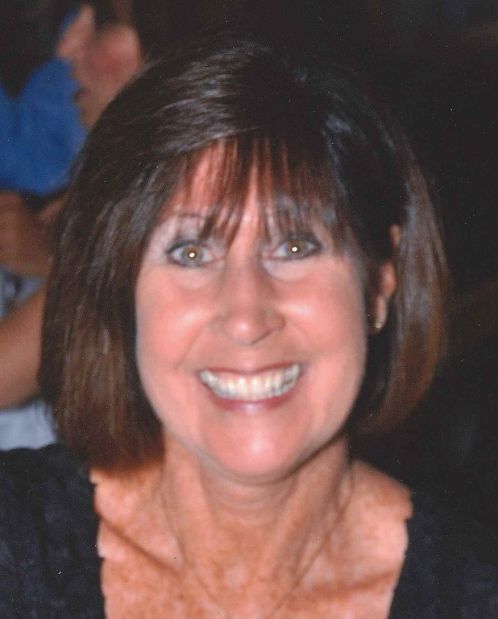