NASHVILLE — The former Unit 5 teacher who is facing new charges involving sexual violence against a minor was released from a Nashville jail Tuesday.

Jonathon Hovey, 49, of Forsyth, was released on a $20,000 bond with two pending charges in Nashville. He is accused of rape and sexual battery by an authority figure.

According to the indictment signed by a grand jury on March 17, both offenses occurred between Nov. 24 and 25, 2018, in Davidson County, Tennessee.

The indictment indicates both charges involve minor victims, however because their names were redacted from documents obtained by The Pantagraph, it is unclear if one or more victims were involved.

Three officers from the Normal Police Department were listed as witnesses for the grand jury.

In August 2019, Hovey was arrested by Normal police, accused of sexually assaulting two first-grade students while he was their teacher at Glenn Elementary School in Normal.

Police were contacted in April 2019 by a representative from McLean County Unit 5 after the mother of a student reported her child had been abused.

A McLean County prosecutor said the unavailability of material witnesses was the reason for dropping the charges.

When asked why his detectives and officers were brought in to testify before the grand jury, Normal Police Chief Rick Bleichner said during his department’s investigation into Hovey’s 2019 McLean County case, officers uncovered information that “they felt was relevant to another jurisdiction.”

A McLean County Unit 5 teacher investigated for sexually assaulting two students has been terminated by the district, three months after prosecutors dismissed charges.

BLOOMINGTON — Drug and gun charges are pending for a Normal man.

A Heyworth man was released from custody Monday on pending methamphetamine charges.

Tuesday marks the 10-year anniversary of a fire at Delta Sigma Phi, 711 Kingsley St., in Normal.

Jesse Chamberlain, 29, is charged with four counts of unlawful possession of a weapon by a convicted felon and one count of aggravated unlawful use of a weapon. 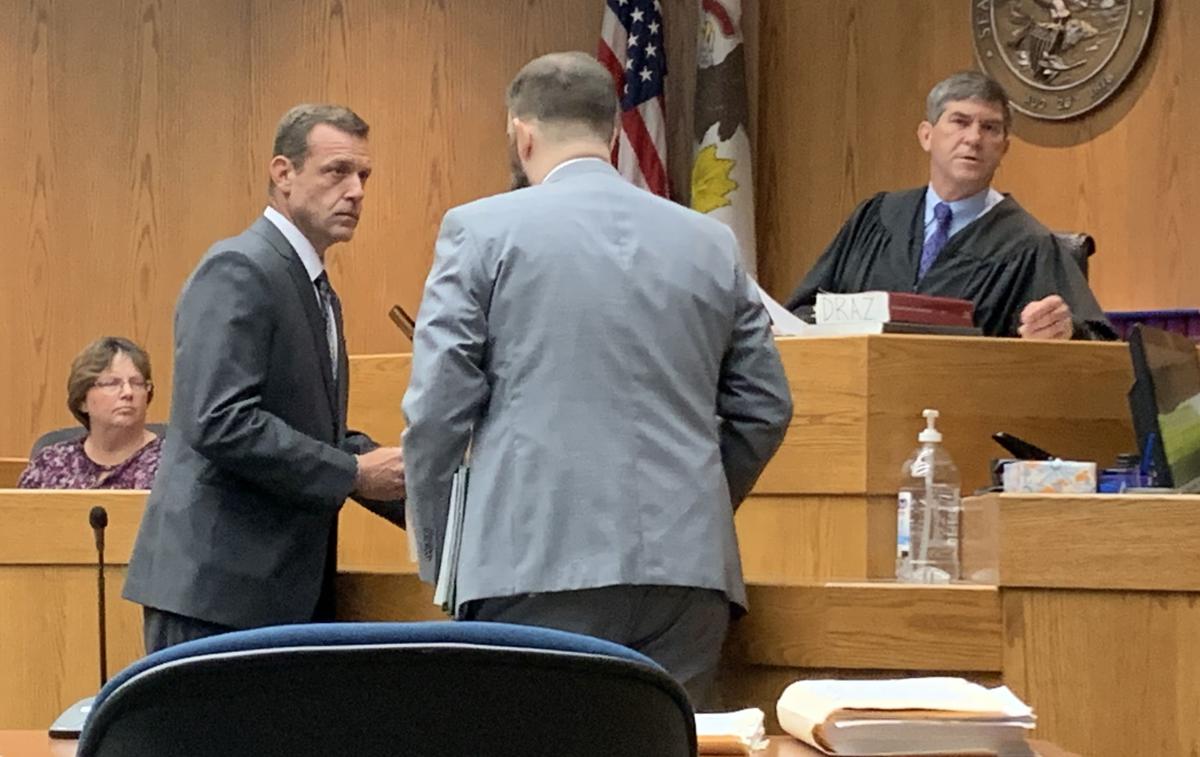 Jonathon Hovey, left, with his attorney, Tristan Bullington, in front of Judge Scott Drazewski on Aug. 16, 2019, at the McLean County Law and Justice Center. 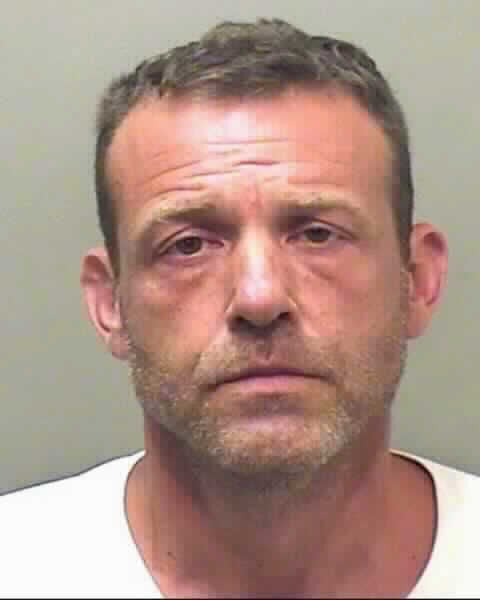