Cocaine —  A Bloomington man is charged with selling cocaine near a church.

Demetrice Sharp, 31, of the 600 block of West Oakland Avenue, is charged with unlawful delivery of a controlled substance near a church. He was held in lieu of $20,025.

Aggravated domestic battery — A Bloomington man is accused of strangling a woman who was holding a child.

Colby Geiser, 32, of the 2000 block of Sommerset Place, is charged with aggravated domestic battery, unlawful restraint, domestic battery and endearing the life or health of a child. Charges stem from an Oct. 29 incident where the suspect injured the woman and held her while armed with a knife, according to charges. He was held in lieu of $1,025.

Burglary — A Lincoln man is charged with breaking into a building Oct. 22 in Bloomington.

The man found stabbed to death on a Bloomington street early Friday morning has been identified as Dale E. Baughman, 59, of Normal, according to a news release from McLean County Coroner Dr. Kathy Yoder.

A Downs man faces 12 charges for cocaine delivery and possessing a firearms as a convicted felon, deriving from his involvement in a local motorcycle gang, prosecutors said.

Former State Sen. Bill Brady and members of his family have been in a yearlong dispute with the landlord of a Jimmy John's that his family owns in Florida because ongoing construction has “alienated” their business, he said.

Shane R.E. Long, 35, is charged with unlawful possession of cannabis with the intent to deliver – possessing between 500 and 2,000 grams of marijuana – and one count of possession of cocaine.

2 Bloomington men in custody for roles in robbery, prosecutors say

Two Bloomington men are in custody after attacking a man outside his apartment and stealing his wallet and cell phone last month, prosecutors said.

Arrest made in Bloomington stabbing

Inez J. Gleghorn, 38, of Bloomington, was arrested on a preliminary charge of aggravated domestic battery.

Bond was set Monday for a Bloomington man who is charged with aggravated domestic battery.

BLOOMINGTON — A Normal man has eight drug delivery charges pending for him. 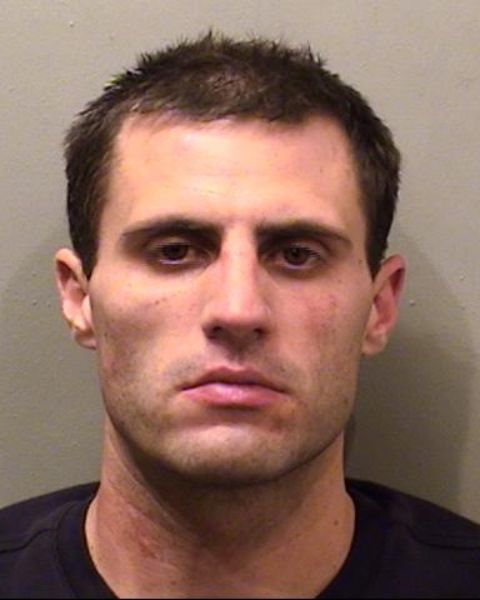 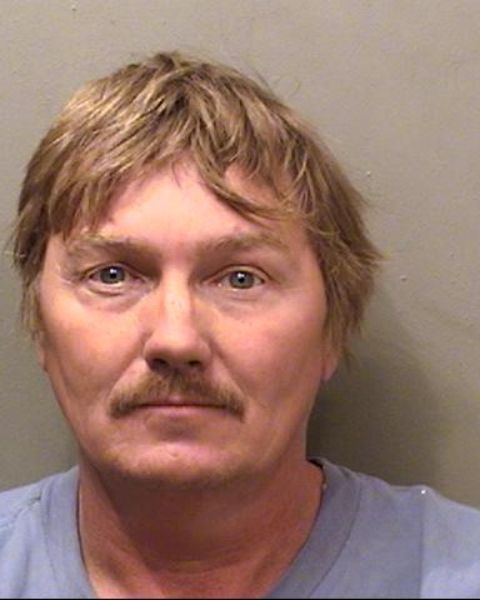 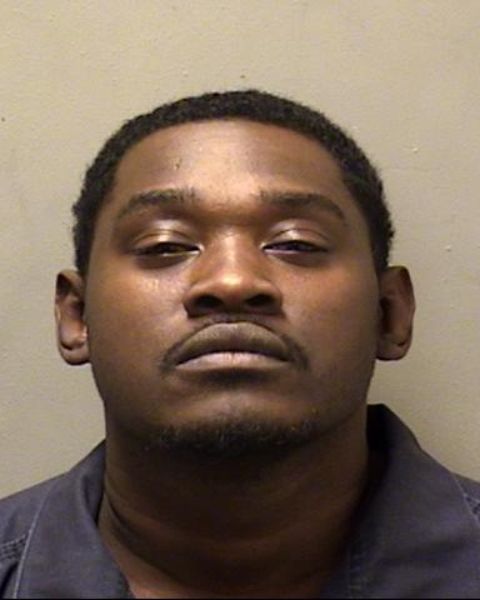