CHICAGO — Major changes in Illinois' rules for sex offenders, including how long an offender must remain on a public registry, are part of a final report on its way to the governor's office from the Sex Offenses & Sex Offender Registration Task Force.

The report comes after a year of study by the group of legislators, criminal justice policymakers and advocates for victims and offenders, all appointed by Gov. Bruce Rauner.

The report set for release Thursday recognizes that Illinois lacks sufficient resources to monitor and assess treatment of sex offenders at the state and local level.

As of November 2016, 32,239 individuals were on the state's public registry, about 70 percent of them required to register for life. The vast majority of sex offenders are reportedly compliant with registration requirements, according to the report.

Among the recommendations is a revision to automatically remove low-level offenders from the public registry after a set time, a move that could allow law enforcement to focus tracking efforts on high-risk individuals.

The task force also supports a tiered registry system to reflect a person's actual risk to sexually re-offend based on an assessment completed after their conviction.

The level of offense also would be a consideration in proposed changes to stringent state laws that limit where sex offenders may live and go.

If the task force recommendations are accepted by lawmakers, sex offenders would be allowed to petition for removal from the registry if they meet certain criteria. A provision of existing state law that triggers retroactive registration for some offenders when they are arrested for a new felony other than a sex offense also would be eliminated under the task force recommendations.

Five of the recommendations focus on the use of a structured risk assessment to evaluate a person's risk to sexually re-offend. Current scientific evidence would be the basis for treatment and management of offenders under the proposed changes.

McLean County State's Attorney Jason Chambers, a member of the task force, said his strongest support is behind the proposed strengthening of the Sex Offender Management Board. The expanded role of the agency to set treatment and management standards could provide crucial knowledge to criminal justice agencies and judges.

The diverse group of task force members came to the table with wide differences of opinion as how Illinois needs to change its sex offender rules, said Chambers.

At times, members became entrenched in their views on the sensitive issue and consensus seemed out of reach.

"It was like herding cats that were being simultaneously chased by dogs," Chambers said of the debate.

A majority of members supported the 14 resolutions but all votes were not unanimous, he said.

The task force agreed that any changes must be contingent upon state funding and a requirement that implementation reflect the diversity of Illinois communities.

"Policies and practices that may work in one part of Illinois may not be possible or applicable in other areas of the state," said the report.

In Chambers' view, the discretion of judges to make decisions on how sex offenders will be managed must be preserved.

The potential for a person to be removed from the public registry, which has severe negative impacts for some offenders, is another area support by the prosecutor.

"If someone is in compliance for a long time, they should have a possibility for review," said Chambers.

The task force heard from members of the public, the majority of them asking to decrease the severity of the sex offender management system; two argued that the state should expand the offenses included on the registry. 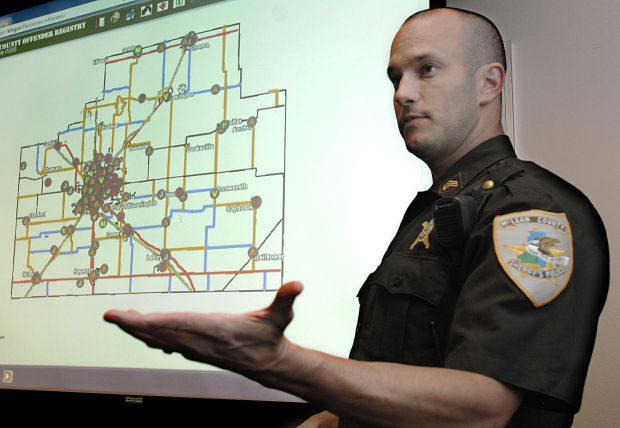 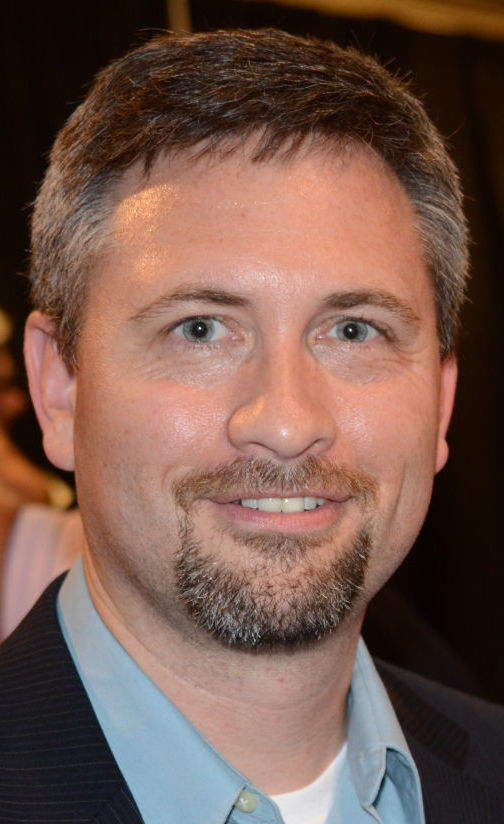