Easterseals to expand autism services for kids
0 comments
Share this
×

BLOOMINGTON — As Easterseals Central Illinois considers its eventual move to a proposed Bloomington-Normal YMCA building on the OSF HealthCare St. Joseph Medical Center campus, the agency is planning to expand services for children with autism at its existing location in June.

Easterseals plans to continue services at 2404 E. Empire St., Bloomington, until the proposed YMCA building opens on the hospital campus. If the YMCA raises $13 million for the building, the earliest that the Y would move from 602 S. Main St., Bloomington, would be spring 2021.

That means that Easterseals' physical, occupational, speech and feeding therapy, as well as individual and family counseling, would remain on Empire Street until then, said Easterseals CEO Steve Thompson.

The learning center — for children with autism ages 3 through 5 — offers occupational and speech therapy and applied behavioral analysis services "to help kids acquire new skills and extinguish negative behaviors" to prepare them to enter school in an inclusive classroom, Thompson said.

Easterseals in McLean County serves 1,200 children and teens with autism, cerebral palsy, Down syndrome, visual impairments and other disabilities. It has about 30 full- and part-time employees.

Easterseals several weeks ago sold the Empire Street building to Cybernautic, a custom web design, application and marketing company, for $1,167,500. Easterseals remains on the first floor and Cybernautic will move into the second floor in July from 900 W. College Ave., Normal.

"We're growing significantly and way over capacity (on College Avenue)," said Cybernautic President and CEO Chad Parker. The company founded in 1999, whose customers are small- to medium-size businesses, has expanded into offices in Peoria, Champaign and Chicago but decided to keep its headquarters in Bloomington-Normal.

Cybernautic has 27 full- and part-time employees, including 14 in Bloomington-Normal. Parker said Cybernautic is spending $500,000 to reconfigure the second floor, the first-floor lobby and space for the Autism Learning Center.

If Cybernautic's growth continues, it will be ready to take the first floor space in a few years if Easterseals moves out, Parker said.

YMCA move a response to its growth, supporters say 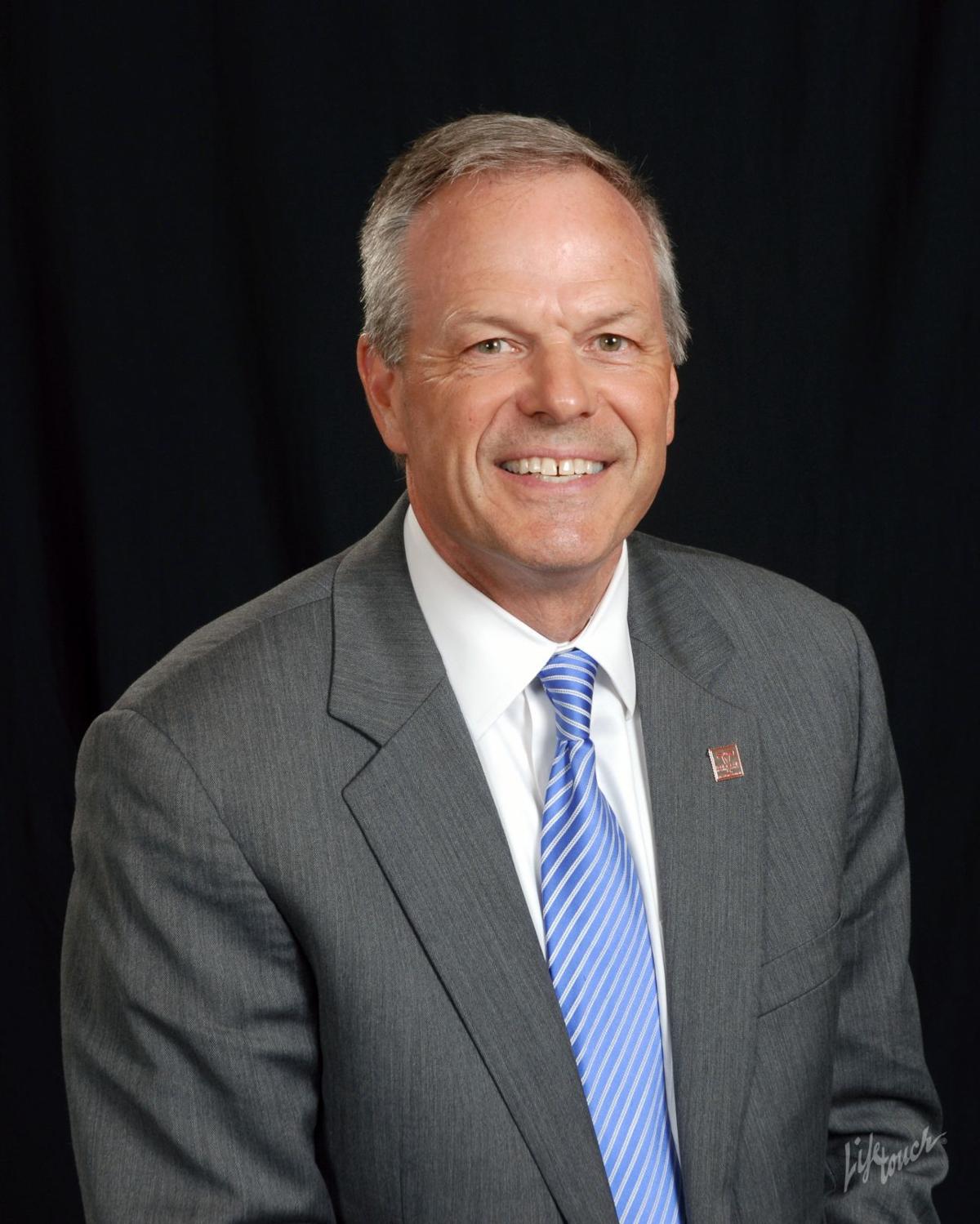 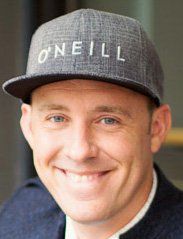