NORMAL — “Every Redbird counts,” according to materials developed by Illinois State University to promote the census among students. But counting every Redbird has been made more difficult by the campus moving to online-only classes for the rest of the semester because of the coronavirus pandemic.

That could translate into a huge loss of money for the town of Normal and other communities with large populations of college students.

Eric Hanson, Normal assistant city manager, said he is “absolutely” concerned that students could be undercounted because they are away from campus.

“So many of the allocations of federal and state funds are per capita based,” said Hanson.

As it is, students are already consider by the Census Bureau to be in the “hard to count” category. Areas around the ISU campus are listed by the bureau as having the highest non-response rate.

VIDEO: Answers on coronavirus from the McLean County Health Department

VIDEO: Answers on coronavirus from the McLean County Health Department

To counteract that, census workers are sent to addresses where responses haven’t been received. In college communities, that usually happens in April.

But with many students leaving town early, they won’t be around when census-takers come to call.

One group of students that will be easier to count is those living on campus.

“Students living in on-campus housing are counted through their university as part of our Group Quarters Operation,” according to a statement from the U.S. Census Bureau.

Places such as nursing homes, group homes, halfway houses and prisons also are part of the Group Quarters Operation.

Harriett Steinbach, assistant director of ISU’s Center for Community Engagement and Service Learning, said the university already was planning to do electronic reporting of its approximately 6,500 students living in campus housing, so that is unaffected by the closing of residence halls.

The same is true at Illinois Wesleyan University, where 1,270 students live in IWU-approved housing for spring term, according to Kyle Griffith, IWU’s director of residential life.

“We will still be able to provide all necessary information to the U.S. Census Bureau without issue, regardless of whether students are physically on campus when we compile our count,” said Griffith.

The Census Bureau said that, under its residence criteria, “in most cases, students living away from home at school should be counted at school, even if they are temporarily elsewhere due to the COVID-19 pandemic.”

Steinbach said the university has communicated through its parents’ newsletter that students should be counted at their college residence, not their home residence.

“We had a pretty comprehensive plan” to reach out to off-campus students to ensure they filled out the census form, she said. The effort was supposed to kick off Wednesday, once spring break and the election were over.

A big part of that effort was to share the importance of being counted, how it translates into dollars used for such things as public transportation, roads, mental health services, affordable housing and other initiatives.

“It can real matter for the town of Normal and fellow students,” said Steinbach.

“We’re going to regroup next week,” she said. “We can still do a lot of our social media campaigns … and some of our electronic platform communications.”

For now, Steinbach is stuck with a roll of 2,500 stickers that say “Every Redbird counts,” numerous fact sheets and handouts plus a lot of Census Bureau “swag,” such as water bottles.

Among events that had been planned was a gathering on the Quad on April 1 where census workers and computer tablets would have been present to sign up people on the spot, she said.

Griffith said, “We cannot stress enough the importance of everyone being counted in the decennial census to ensure that the federal government accurately apportions resources and representation for our citizens.”

Although the end of July was the target date for the Census Bureau to complete its data collection, the bureau said in a statement “that date can and will be adjusted if necessary as the situation evolves in order to achieve a complete and accurate count.”

Hanson would like to see the process extended into September.

“Students will hopefully be back by then,” he said.

SCHOOL CLOSURES MAY BE EXTENDED

Illinois State University announced Tuesday it will continue with “alternative delivery” of classes though the end of the semester and finals week as a result of the coronavirus pandemic.

The official Illinois census count begins in less than a month and officials say the margin for error is extremely low.

The 2020 Census is nearly here and a McLean County group wants to make sure everyone is counted so Illinois gets its fair share of federal dollars and Congressional representation.

As school districts pivot to e-learning in the wake of COVID-19 shutdowns, schools are providing internet access for students in need.

The traditional commencement ceremonies at Illinois State and Illinois Wesleyan universities have been canceled because of the coronavirus pandemic both institutions announced Friday morning.

ISU spokesman Eric Jome said the university received “clarification from the governor’s office” that continuing with the moving-out process is permissible.

Illinois State University and other institutions gave professors crash courses to adapt to the switch to online education in response to the coronavirus.

Illinois State and Illinois Wesleyan universities have set up special funds to provide emergency financial assistance to students because of the coronavirus pandemic. 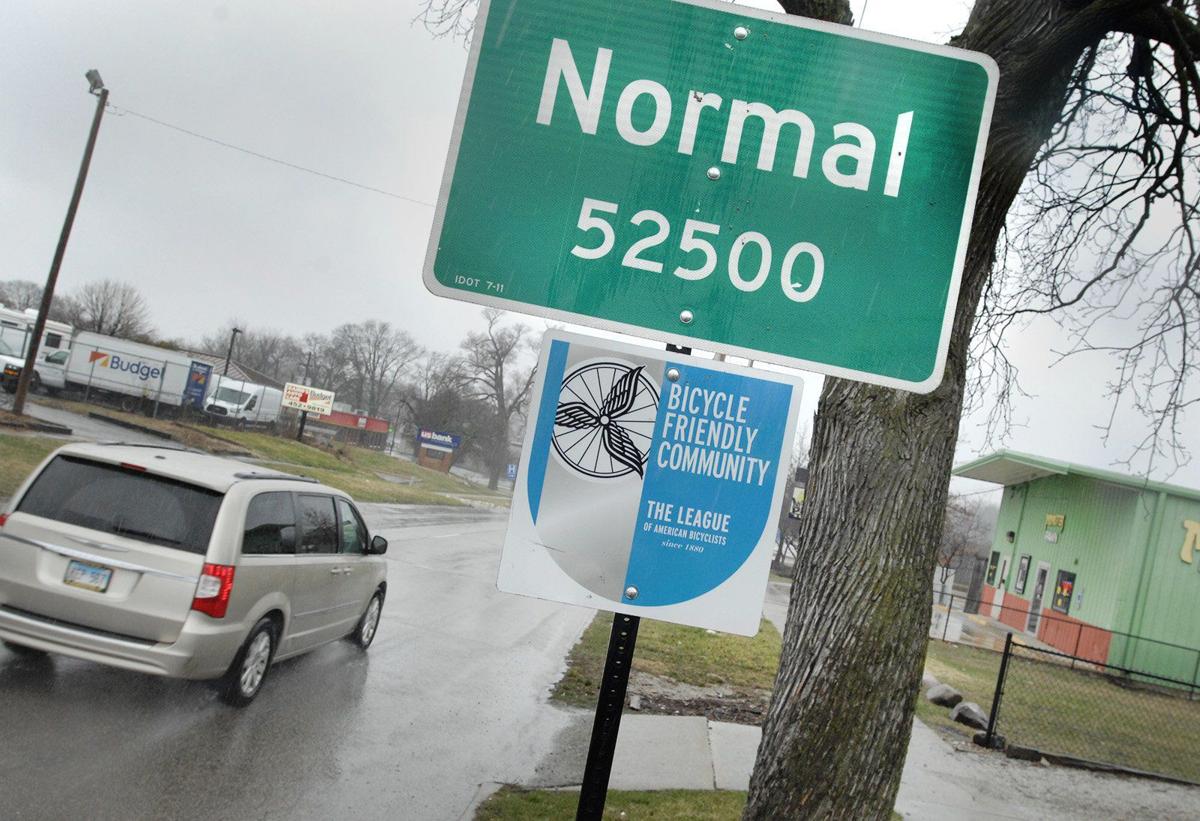 A street sign on Main Street in Normal shows the town's population at 52,500, but this year's census is expected to change that number. How big that change is will depend partly on how Illinois State University students are counted. 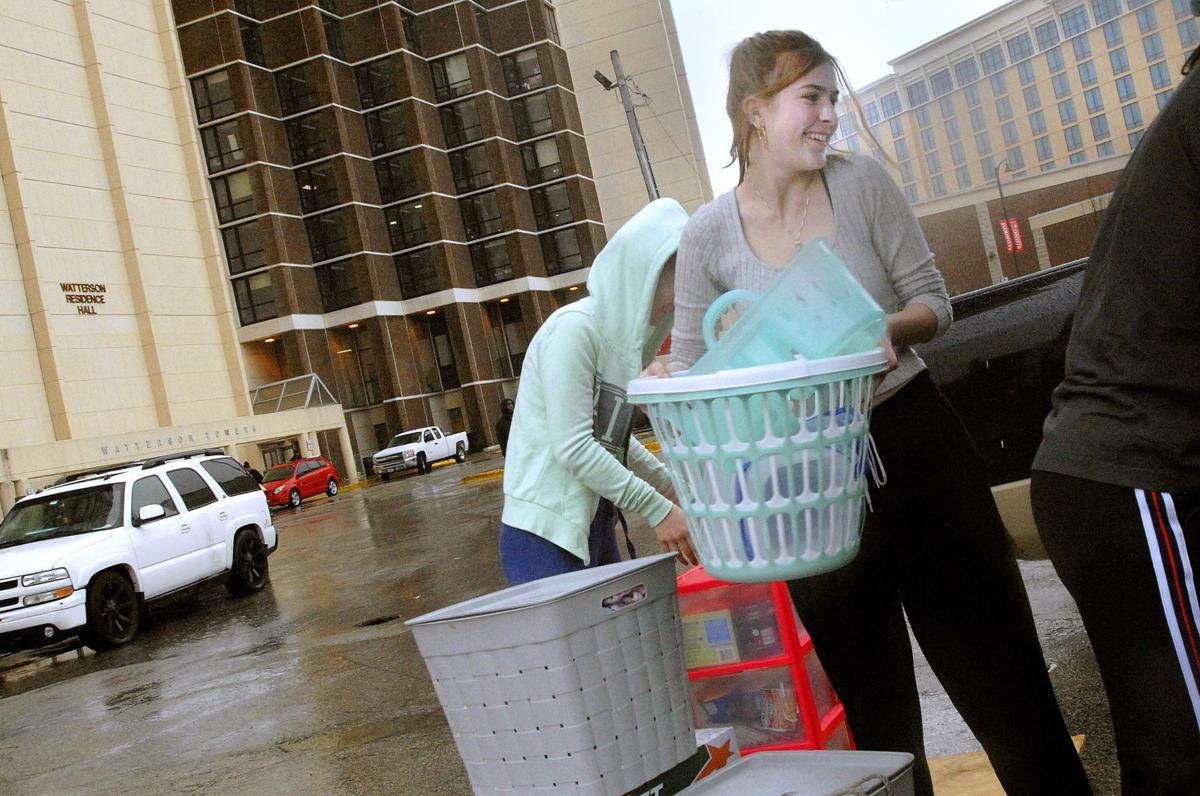 Julia Abbinante, an Illinois State University freshman in elementary education from Wheaton, packs her belongings Wednesday, March 18, 2020, at Watterson Towers in Normal. The mass exodus of ISU students in reaction to the coronavirus outbreak may slash Normal's population count in this year's census. 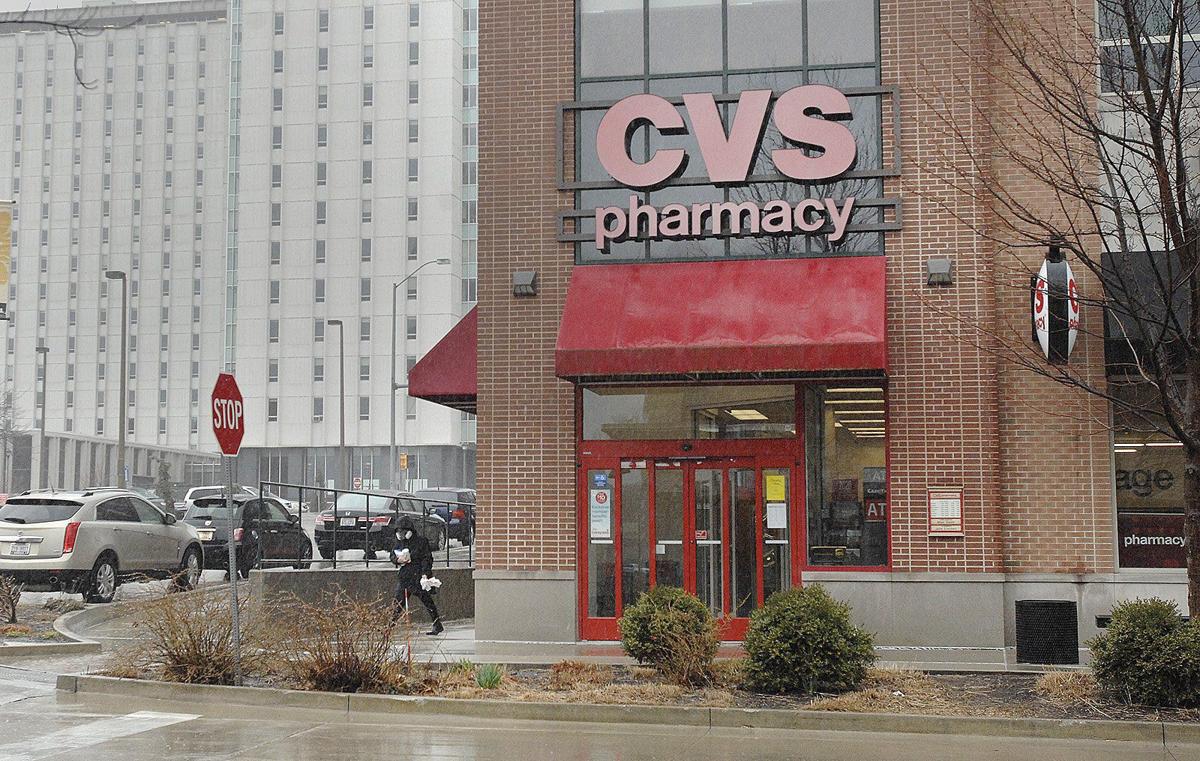 The instant loss of some 20,000-plus Illinois State University students is likely to cause financial pain to businesses in uptown Normal.