BLOOMINGTON — Callum Fletcher might be the only Illinois Wesleyan University coach who doesn't care about wins and losses — yet.

"My biggest responsibility is recruiting the team for next year," he said. "It's recruiting, coaching, management of the esports community on campus... and maybe we'll win a little, too."

Fletcher is the school's first leader in a sport ahead of its time: competitive video games played by teams in person or online, also called esports. He thinks IWU is the only private liberal arts college with such a program, though they've grown in popularity nationwide over the past several years.

In his first few weeks on the job, Fletcher has selected a team of intramural players, started scouting recruits for next year's varsity team and spent hours planning to turn Room 200 at Hansen Student Center from a seldom-used conference room to a state-of-the-art gaming competition space.

Of 20 students who tried out, 14 make up Fletcher's first roster, including at least two who don't mind that they probably won't make the squad in 2018 — when IWU will start entering major competitions in "League of Legends," an online multiplayer battle game that's become one of the first major esports.

"It's a good way to make friends and spend time, talking about something you like to do with other people," said freshman physics and secondary education student Caleb Hansen of the team. "Getting better goes faster if you're in game with somebody."

"It still has the friendly but competitive edge you don't always get with other clubs," added sophomore psychology and pre-med student Luke Sieving, who played high school football. "I don't want to do poorly when I'm playing with these people on my team. It's got that same edge to it."

Fletcher hopes Hansen, Sieving and their teammates can help him pick the school's first roster of competitive players. While he and IWU recruiters are scouting talent like any other college sports program, no scholarships are involved, and the most talented players are unlikely to play for colleges.

"The dream is for a player from Illinois Wesleyan to go pro, but if a player is collegiate, they probably won't, just because pro players get into the scene at 17 and 18 (years old)," said Fletcher. "This is about creating new opportunities for students, to cater to an audience we weren't accessing."

Fletcher's path to IWU was also unlikely. The 25-year-old got a bachelor’s degree in law enforcement and justice administration with a minor in homeland security from Western Illinois University in Macomb but went to work for Play Mechanix, the suburban Chicago company that makes the "Big Buck Hunter" arcade shooting game.

Fletcher became the company's community manager and ran the game's world championship tournament, which gives away $100,000 in prizes, showing him not only the spoils of esports but also what a tournament looks like up close and what participants need to succeed.

"This feels like what I've been gearing up for for the last 10 years," he said. "I'm very into the start-up role, building something from the ground up."

IWU esports team ready for title match, puts itself 'on the map'

Illinois Wesleyan University's varsity esports team is heading to California to compete on Thursday for a national title in League of Legends during the University of California at Irvine Esports Conference. 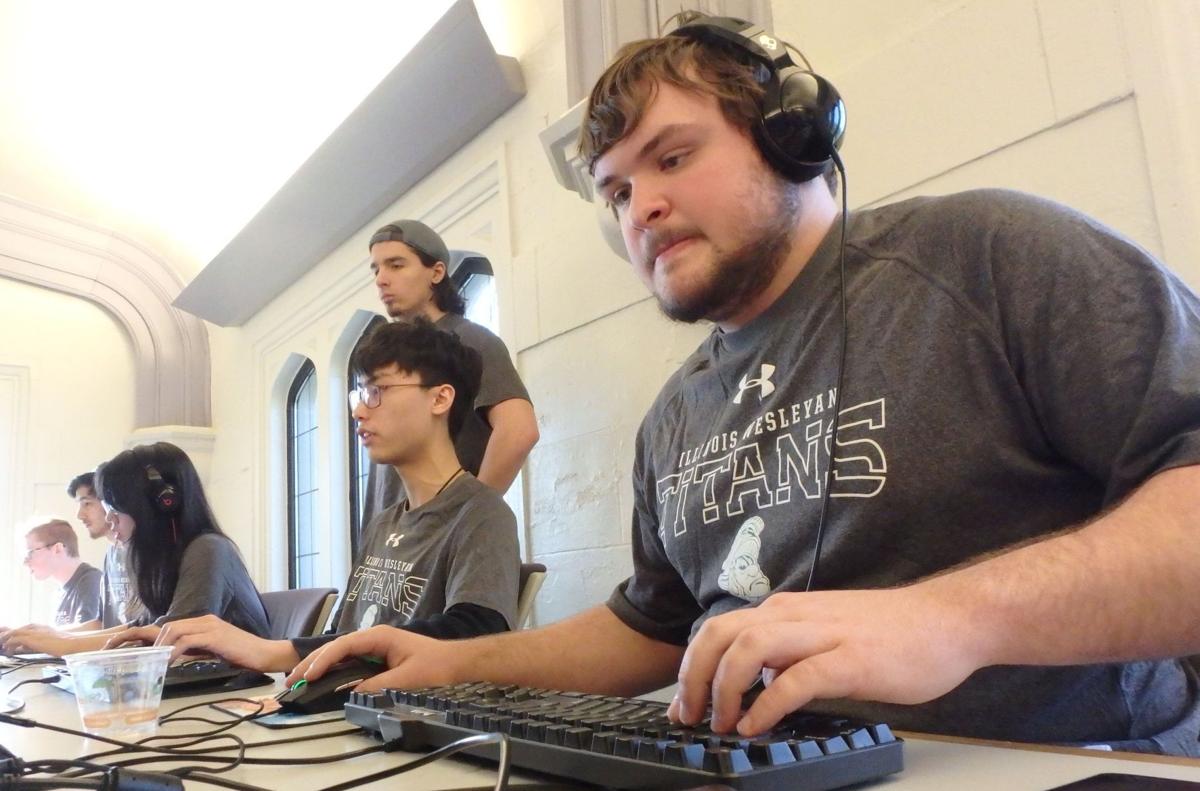 In this April 14 file photo, Illinois Wesleyan University freshman Kyle Fahsl, right, focuses on his on-screen character moving through a fighting lane in "League of Legends" as other teammates, from left, Josiah Tennent, Andrew Chien, Aeijn Kim and Tao "Paul" Jin work together in a second-floor computer lab at Buck Memorial Library. Luke Sieving watches from behind. The five-person team competed against Missouri Baptist University in "League of Legends" as part of the National Association of Collegiate eSports inaugural National Invitational. 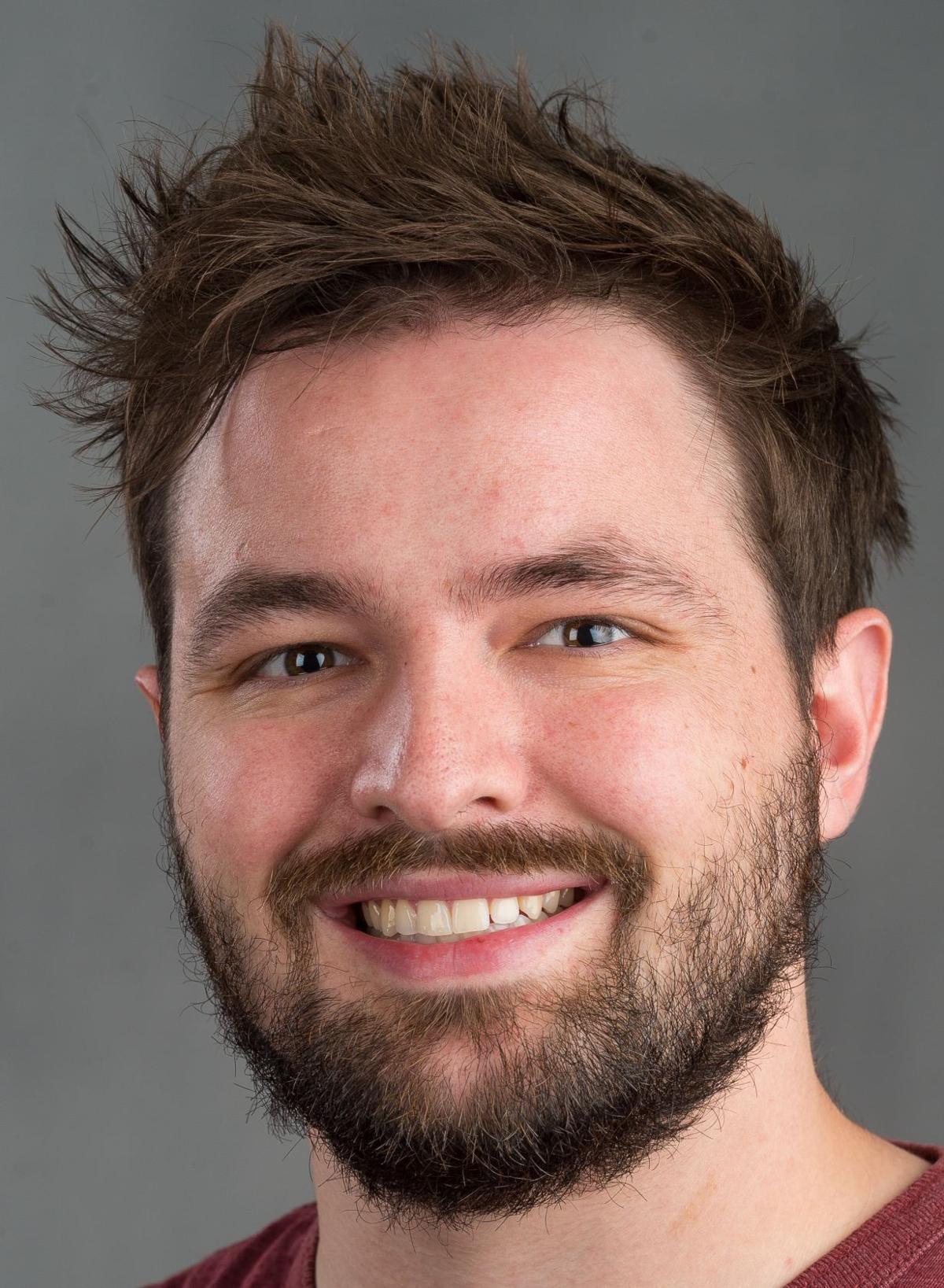