BLOOMINGTON — A whim and the encouragement of her brother has landed an adjunct professor at Illinois Wesleyan University on NBC's “The Voice.”

Melinda Rodriguez, who teaches jazz vocal ensemble at IWU, will appear again on the next episode of “The Voice,” which airs at 7 p.m. Monday on WEEK-TV.

She was at home for a family emergency. Her brother Cris, a heart transplant recipient who was in the hospital, told her “The Voice” was having auditions nearby and said, “You should go. … I have a good feeling about it,” Rodriguez recalled.

“It was two minutes from the hospital to the stadium where the auditions were taking place,” said Rodriguez. About 40,000 people showed up for the open call.

“The whole process was tedious. … You're just so nervous at a time when you really have to focus,” she said.

But she was selected to move forward and on Sept. 30, Rodriguez appeared on one of the “Blind Auditions” episodes, where the four coaches listen with their backs turned to the performers. When they decide they want a performer on their team, they press a button and their chairs turn around.

Her mother, Kathleen, said on the show, "There are no words to say how proud I am."

“I've seen the show before,” said Rodriguez, noting that it's usually not until someone hits a particularly high note or other key point that the chairs turn around. But, for Rodriguez, “within five words,” judges Gwen Stefani and Kelly Clarkson had turned their chairs.

She chose to be on Team Kelly because “I felt like she understood how nuanced my performance was” and can help her “take things to the next level.”

Clarkson said on the show, “To have a voice that's so controlled yet has so much passion is really hard to do as a singer.”

Rodriguez sang, “What a Wonderful World.” The song was originally performed by Louis Armstrong, but Rodriguez offered an Eva Cassidy jazz version.

Rodriguez said she loves jazz and wanted to do “something that was accessible to everyone and stay true to myself.” She said the song has “a message of home for me.”

John Legend, another coach on the show, said, “What I loved about what Melinda did was you took a song that we've heard many times and you applied some of your own melodies and I think that was really creative and cool.”

In addition to teaching at IWU, Rodriquez teaches at the University of Illinois at Urbana-Champaign, where she is studying for her master's degree.

“I love teaching, but my first love is performing,” she said.

That love was born when she appeared as Mrs. Hannigan in a school performance of “Annie Jr.” when she was in fifth grade.

“I knew I had to chase that feeling,” said Rodriguez, who went on to study at a music high school where she grew up in Miami.

Rodriguez said, “I know that this path is a hard one to take,” but she plans to share her experience with her students.

She admits it sounds like a cliché, but she wants to tell her students, “You don't know what lies on the other side of fear.”

Rodriguez said, “I was scared to fail again,” but then, “I just told myself, 'What's the worse that can happen?'”

'Talent' semifinalist back at ISU, readies for next performance

IWU esports team ready for title match, puts itself 'on the map'

Illinois Wesleyan University's varsity esports team is heading to California to compete on Thursday for a national title in League of Legends during the University of California at Irvine Esports Conference.

Georgia Nugent, Illinois Wesleyan University interim president, has been busy during her first week on campus, meeting faculty, staff, students and parents as she promises to be more than a caretaker president.

Illinois Wesleyan music prof going out on a high note

As Roger Garrett moves toward retirement, the Illinois Wesleyan University assistant professor is leaving behind something tangible: a double CD of music by the the IWU Symphonic Winds, formerly the IWU Concert Band, which he conducted. 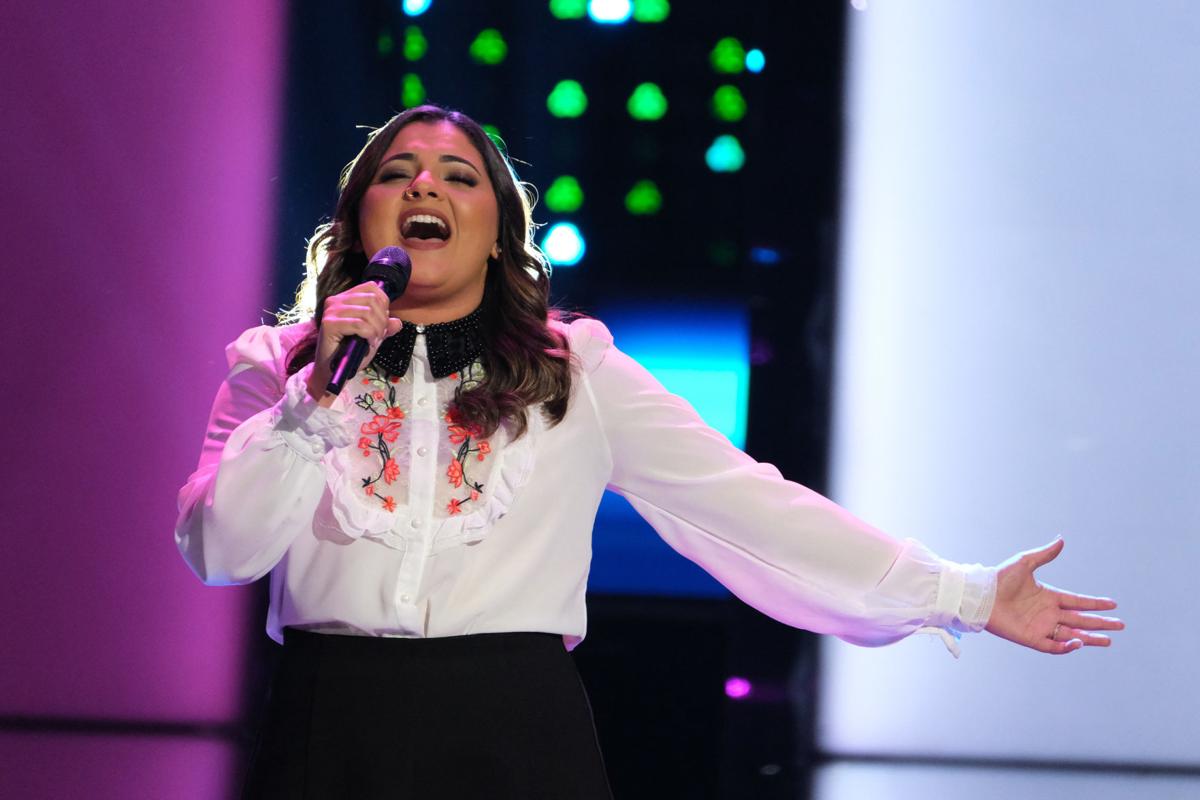 Melinda Rodriguez, an adjunct professor at Illinois Wesleyan University, performs during "Blind Auditions" Episode 1703 of "The Voice" on NBC. 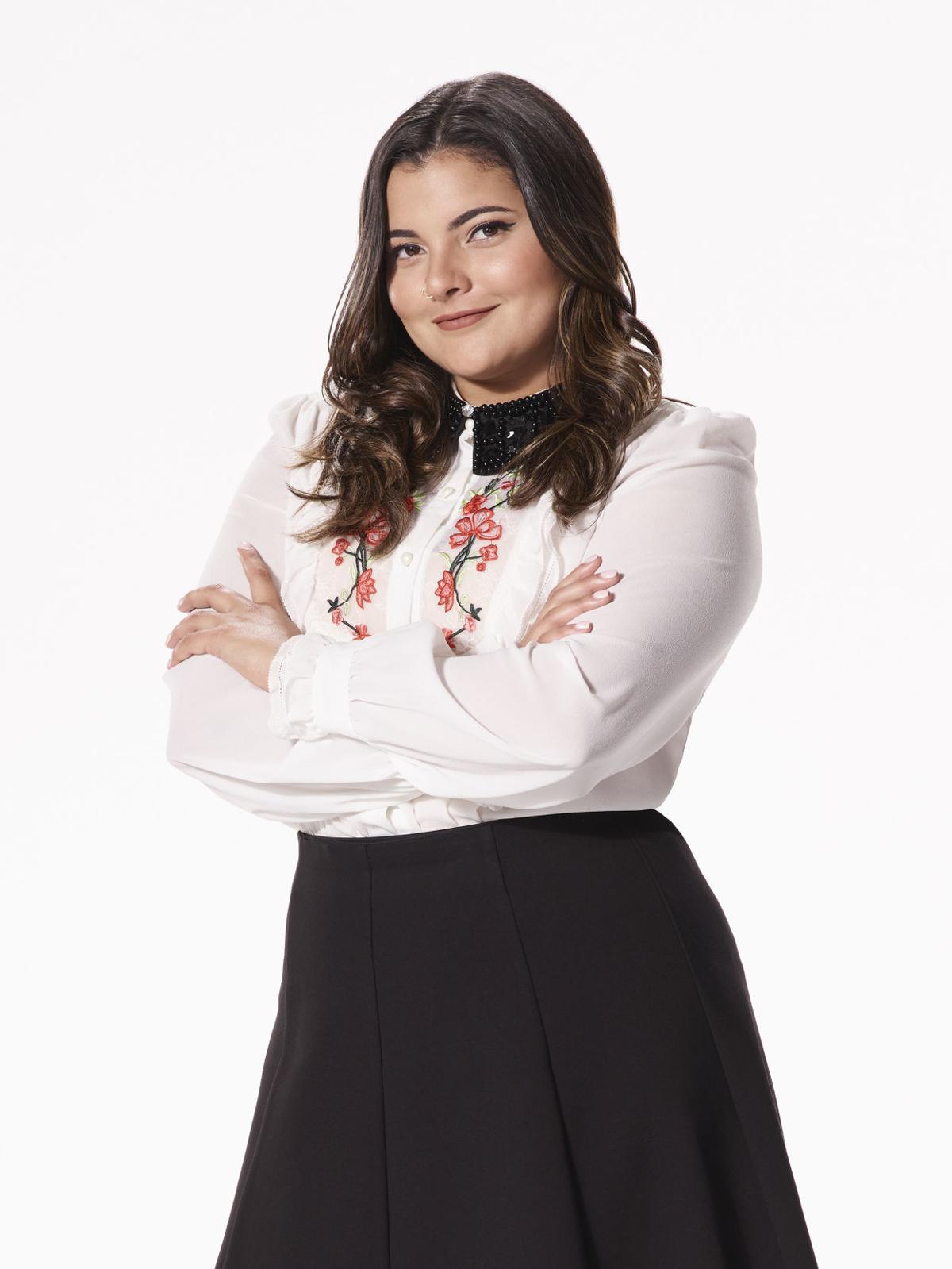