NORMAL — Two Illinois State University alumni, including basketball star Doug Collins, will be among recipients of the Order of Lincoln at a special Lincoln Academy of Illinois convocation at ISU.

The Order of Lincoln is considered the state’s highest award for professional achievement and public service. It honors people with ties to Illinois for outstanding contributions in science, education, religion, social services, medicine, government, business, labor, the arts, agriculture and athletics.

This year, in addition to Collins, who played basketball at ISU from 1970 to 1973 and went on to become a four-time NBA all-star with the Philadelphia 76ers, the other honorees are:

• Donald McHenry, an ISU graduate who was the U.S. ambassador to the United Nations from 1979 to 1981. He grew up in St. Louis and began his diplomatic career with the State Department in 1963.

• Former NASA astronaut Scott Altman, who was born in Lincoln and grew up in Pekin and logged more than 51 days in space on four space shuttle missions.

• Chicago native Mavis Staples, a rhythm and blues and gospel singer, actress and civil rights activities who performed solo and with her family’s band, The Staples Singers.

The investiture and convocation will take place at 5:30 p.m. April 18 at ISU’s Bone Student Center. Tickets are $150 and sponsorships are available. Revenue from the spring convocation provides funding for the academy, including monetary awards to student laureates who are honored each fall with the Abraham Lincoln Civic Engagement Award.

The academy has been in existence for 56 years. The first student laureates were inducted in 2009.

“It’s quite an honor to host this event,” said Marlene Dietz, wife of ISU President Larry Dietz and a six-year trustee of the Lincoln Academy.

She said the thing that attracted her to the Lincoln Academy is the student awards.

Each year, one outstanding senior from each four-year degree-granting institution in Illinois and one student from among all community college students in Illinois is honored for demonstrated leadership on campus or in the community.

“We’re trying to take it to the next level” and make more connections between the student laureates and the Order of Lincoln laureates, such as those to be honored in April, said Dietz.

Kellner said, “Eventually we want to do some seminars with past laureates speaking to student laureates.”

Having the convocation at ISU will not only highlight the university “but the entire community of Bloomington-Normal,” she said.

All six Lincoln laureates will speak at the convocation and some will also make separate appearances on campus or in the community. A tour for the laureates the night before the ceremony will include the McLean County Museum of History and the Ewing Cultural Center, said Dietz.

The evening’s gala will include performances by the university orchestra and a choir or vocal group from ISU, she said.

The convocation rotates among sites in Chicago, Springfield and a university campus. It has not been at ISU for nearly two decades.

Dietz said, “We’ve been putting them off because of the Bone Student Center renovation.”

Biographies of the six honorees. Page A7

The 2020 recipients of the Order of Lincoln, the state's highest honor for professional achievement and public service, are:

Illinois State University officials are months away from going to the board with a pre-development agreement for a planned “sophomore village” on the southwest part of campus, but several working groups are meeting weekly as plans progress.

BLOOMINGTON — To 9-year-old Scott Altman of Wenona, the astronauts of Apollo 11 seemed at once like friends and gods.

The fine arts complex project has been on Illinois State University’s “wish list” for about 20 years.

Illinois State University’s community engagement activities are being recognized by the Carnegie Foundation. It is among only about 350 institutions nationwide to the foundation's Elective Classification for Community Engagement.

Dallas Long has been named dean of Illinois State University’s Milner Library, effective July 1. He came to ISU in 2008 as head of access services at Milner Library.

Illinois State University President Larry Dietz wants better collaboration and coordination on diversity and inclusion issues and “a strong voice to tell us what we’re doing” and need to be doing. 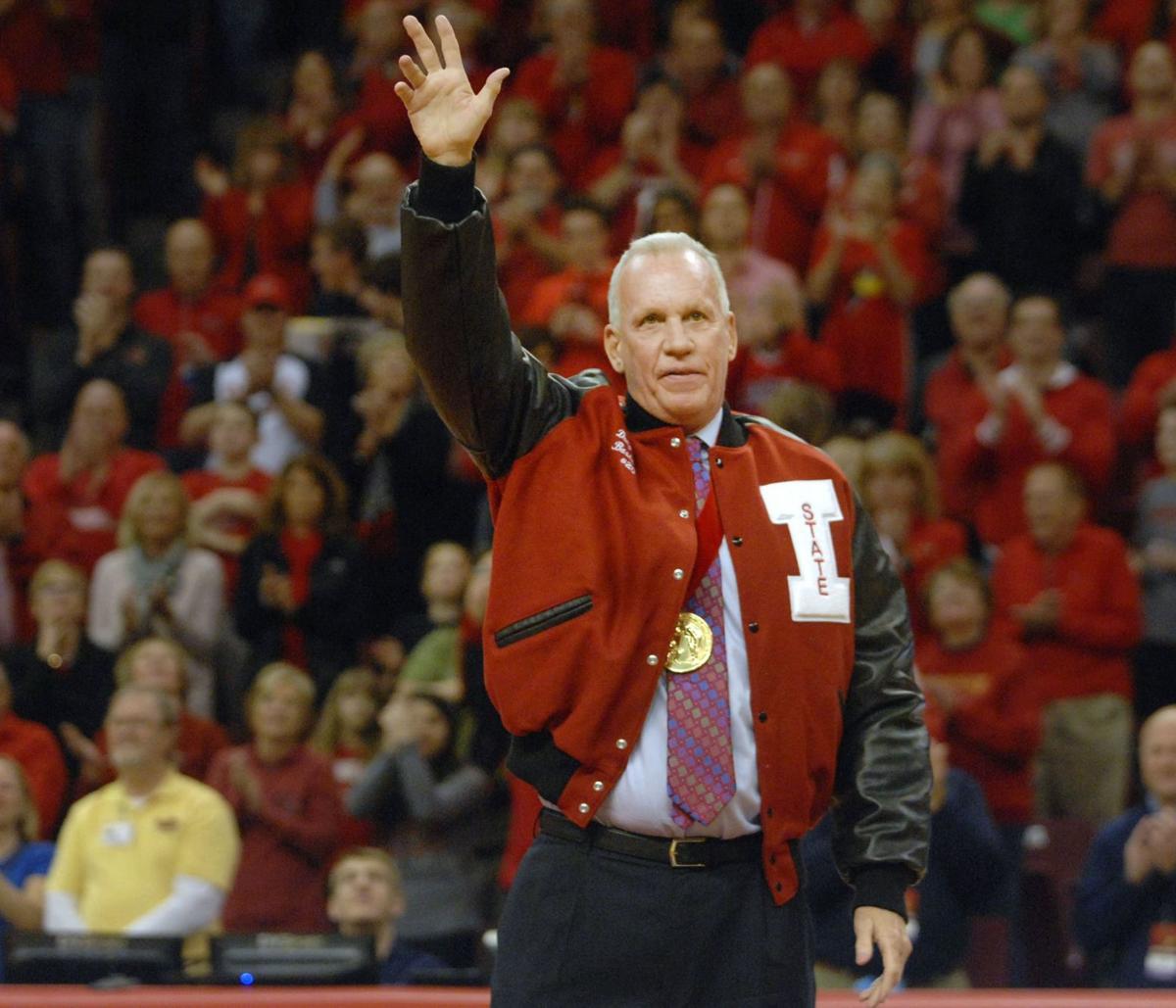 Former Illinois State basketball player Doug Collins was recognized at halftime on Jan. 21, 2017 at Redbird Arena following his induction into the NCAA hall of fame.