STANFORD — The Stanford-based Olympia school district has chosen a successor to Superintendent Andrew Wise, and the board didn't have to look far.

Currently serving as Olympia's assistant superintendent, Laura O’Donnell will take over the job on July 1.

“This is home for me as I attended school in the district, graduated from Olympia High School and chose to reside in the district to raise my children here,” she said Wednesday.

O’Donnell has been an educator for 25 years and has worked as an administrator at the elementary, middle and high school levels. She was a teacher, assistant principal and principal and spent five years as director of secondary education, all at Normal-based McLean County Unit 5. Between her Unit 5 jobs as a teacher and principal, O’Donnell also spent three years as principal at Olympia South Elementary School in Atlanta.

She returned to Olympia in 2018 to serve as assistant superintendent.

She has a master’s degree in curriculum and instruction and expects to complete a doctoral degree in educational administration and foundations in 2020.

“These professional experiences, my formal education at (Illinois State University), along with being an Olympia graduate and lifetime resident of the district, have prepared me to step into this role,” O'Donnell said, adding that she is “extremely excited” and looks forward to “working with the rest of the Olympia team to move the district forward.”

Kevin Frazier, Olympia school board president, said the board, which approved the appointment Tuesday, is “extremely happy and excited” that O’Donnell will be the district’s next superintendent.

“After the board reviewed Laura's credentials and conducted an interview, it was obvious she was the very best choice to lead the district moving forward,” he said. “We are looking forward to working with Laura as we continue to move our district forward into the future.”

Wise, who has been superintendent at Olympia since 2013, is leaving for a new position in a northern Illinois school district. His last day in Olympia will be June 30.

The district did not disclose O’Donnell's salary.

That First Day in School

Next Unit 5 superintendent approved, 'ready to hit the ground running'

STANFORD — Christmas has arrived early for the Olympia school district with members of the Hopedale Village Library board serving as Santa Claus.

Despite potential savings, Normal-based Unit 5 is advised against bringing transportation back under in-house operations.

The retirement of a top administrator and a principal and creation of a new special education position is triggering administrative changes in District 87, which will be acted on by the school board at its Feb. 12 meeting.

Kristen Kendrick-Weikle spent this week getting her first look at McLean County Unit 5, stepping into classrooms and meeting the staff and students who make up her new community.

Watch now: Illinois' reopening a 'taste of freedom' for Bloomington-Normal

Watch now: Illinois' reopening a 'taste of freedom' for Bloomington-Normal 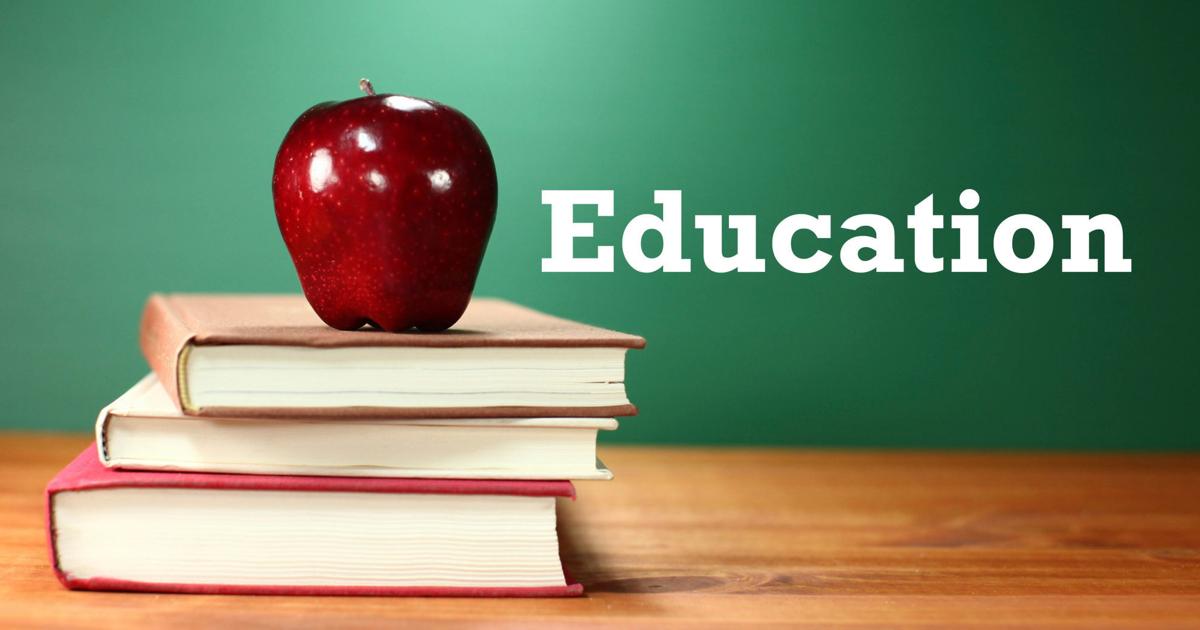 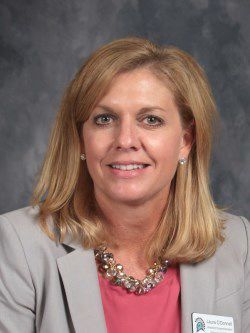 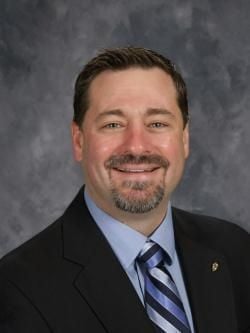