BLOOMINGTON — Illinois Wesleyan University is not sending termination notices to faculty affected by recent program changes for at least another month.

Those notices to nine faculty members were expected to go out Aug. 1, the start of the university's fiscal year. The faculty are being affected by the university board's decisions in May and July to eliminate majors and minors in several liberal arts programs.

“Given the extreme disruption that the COVID pandemic presents to university planning ... we believe it makes sense to see whether the commencement of the academic year next month and the return of students to campus might present us with alternatives we do not have today,” IWU President Georgia Nugent said in an email sent to faculty members Thursday afternoon and shared with The Pantagraph.

The email was sent hours before a planned faculty meeting to consider a resolution drafted by IWU’s Council on University Programs and Policy. The resolution called for no termination contracts to be issued until the faculty as a whole has an opportunity to “re-envision and restructure offerings.”

IWU does not have a faculty senate, but the council is a representative body, said its vice chair, Mike Theune, an English professor.

Members wanted to vote on the measure through a secret ballot process that was still underway Thursday night.

In the rationale for the resolution, the council said it believed faculty handbook procedures were not being followed as they related to making “every effort” to find suitable positions for the affected faculty members.

Nugent said after the meeting that the handbook and American Association of University Professors regulations "do not require that a university create a new position. They just require us to try to place a person in a position."

But Theune said there is "a massive gap" between finding an existing vacancy and creating a new position. "It's somewhere in that gap that 'every  effort' exists."

On July 16, the IWU board of trustees voted to end majors and minors in anthropology, religious studies and French and the minor in Italian. The decision followed the board's move in May to cut programs in American culture studies; design, technology and entrepreneurship; Greek and Roman studies; and international business.

In advance of the board’s actions, alumni and others mounted letter-writing campaigns and petitions and staged a rally in support of the liberal arts on the campus quad on July 1.

In Thursday’s email, Nugent said, “We plan to use the month of August to continue to engage in earnest discussion and analysis to determine whether changed circumstances at the beginning of the academic year might allow us to identify suitable positions that do not currently exist for some or all of these faculty members.”

Nugent said after the meeting that there was little discussion of the resolution and it was more of “an opportunity for people to express their views” and “try to undo what the board already decided.”

Theune said he was heartened by the opportunity for faculty to express their views on “the wrongs that are being done to our fellow faculty.”

Illinois State University President Larry Dietz said eliminating names in Watterson Towers with links to slavery is “the right thing to do."

International students in Central Illinois and across the country have navigated unique challenges during the coronavirus pandemic. Hear from some of them:

Majors and minors in anthropology, religious studies and French and the minor in Italian will be discontinued at Illinois Wesleyan University following action Thursday by the board of trustees.

A commencement ceremony for Illinois Wesleyan University’s Class of 2020 will debut online at 1 p.m. Sunday. Here's how to watch.

The IWU faculty handbook calls for “every effort” to be made to find other positions for those affected by program cuts. 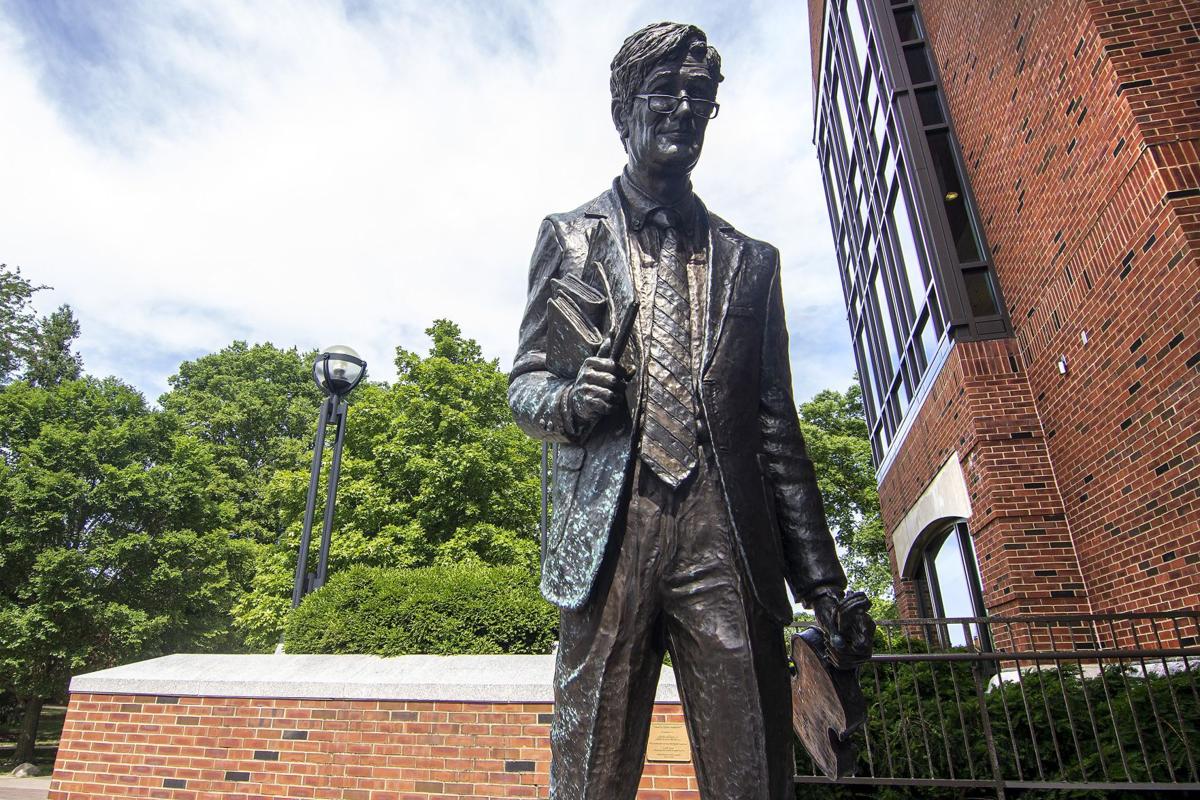 Minor Myers Jr. carried his books in one hand and a violin in the other as part of the "What's Your Passion?" statue outside Illinois Wesleyan University's Ames Library in Bloomington. 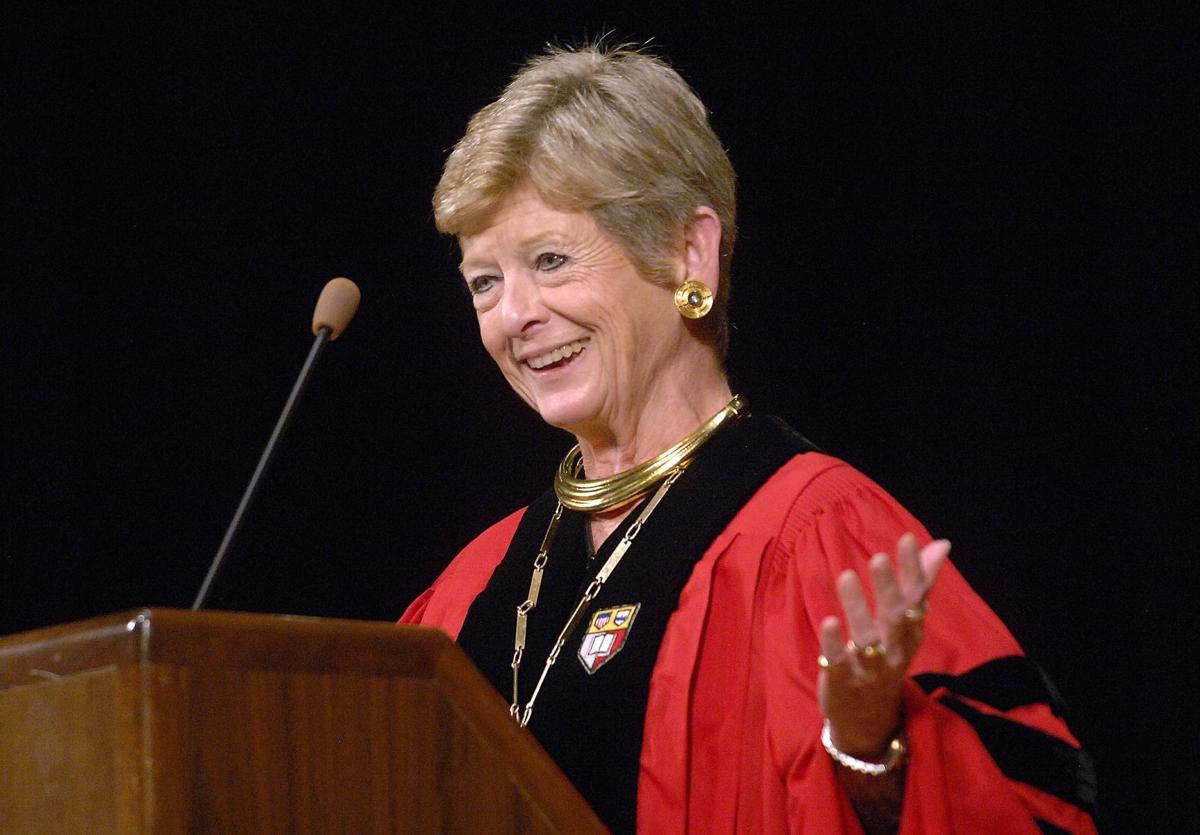