NORMAL — From a wool uniform dating back to World War I to a set of “cammies” in lightweight synthetic material, every item on display in “Boot Camp: A Century of Military Attire” has a story to tell.

“Boot Camp” is the current exhibit at the Lois Jett Historic Costume Collection in the Department of Family and Consumer Sciences at Illinois State University. The gallery is located in Room 126 of Turner Hall, east of Redbird Arena.

The exhibit continues through Jan. 30 but will have extended hours of 9 a.m. to 5 p.m. on Veterans Day.

“This honors a really significant group of people,” said Jennifer Banning, director of the collection. “It gives you a new sense of respect. These are people who fought for our freedom.”

More than a dozen uniforms from the Army, Navy, Air Force and Marines are on display along with caps and other items, including an Army-issued bible.

Banning would like to have included the Coast Guard, but the collection doesn't have anything from that branch — yet.

"It would be nice to have something that represents each" of the armed forces, she said.

Many of the uniforms displayed include a picture of the person who wore the uniform.

There is a flight jacket from Lt. Col. Frank Melchiorri, an ISU graduate who served in the Air National Guard in Afghanistan.

And there is a uniform from First Lt. Emma Summer, who served in the Army Nurse Corps in World War II.

When ISU police officer Jessika Jones stopped by to see the exhibit, she asked if there was a women's Marine uniform in the collection. Banning said, “No.” Now there is — hers — and it's on display as part of this exhibit.

Jones also helped them accurately display the uniforms, with insignia and other items in their proper places.

Jones graduated from ISU in May 2007 and joined the ISU police in December after an internship. She served in the Marines from 1999 to 2003.

“I like to sneak in to see their new displays,” she said.

Jones donated two uniforms: the one she wore at her graduation from boot camp at Parris Island, which is part of the latest exhibit, and the maternity uniform she wore while pregnant with her daughter.

The latter “cracks me up” with its not-very-stylish maternity panel, she said. “It was big and roomy.”

Jones said she donated the uniforms to help the school and “to make sure women were represented as well."

Sydney Christenson of Rockford, a senior in fashion merchandising who worked on the exhibit, said, “Hearing personal stories is a great part of it.”

The exhibit is more than just a clothing display, she said. “This is U.S. history.”

She liked some of the seldom-seen military items in the collection, such as long underwear and sweaters.

Many of the people who have visited the exhibit have shared their own stories or family stories.

Banning said the exhibit has drawn more interest than any she has been involved in after more than a decade at ISU.

“Everyone has a connection to the military. Everyone knows someone who served,” said Banning.

Seniors Hailey McCastland and Kyla Slayton, lead curators for the exhibit, said the goal is to honor veterans by showcasing what they wore in peacetime and war in the last century.

“The more people know, the more respect and appreciation they may gain toward the military,” said McCastland.

In setting up the display, one of the challenges was finding smaller mannequins for use with some of the older uniforms.

“You get that sense of how young that person was,” said Banning.

Knowing those serving were as young or younger than many of the students on campus “makes it more real,” she said.

Regular hours for the Lois Jett Historic Costume Collection through Dec. 5 are 2:30 to 4 p.m. Mondays and Wednesdays and 9 to 10:30 a.m. Tuesdays and Thursday.

To schedule additional times from 8:30 a.m. to 4:30 p.m. Monday through Friday or for more information, contact Jennifer Banning at jbannin@ilstu.edu.

NORMAL — The Lois Jett Historic Costume Collection finally has a place where some of its garments and accessories can be put on public display.

NORMAL — Sales of sportswear and fitness clothing continue to grow as their design and use continue to evolve.

Pride in country and community and service above self were among themes of a Stories of Honor event honoring 10 Central Illinois veterans and their families, sponsored by The Pantagraph, at the Illinois National Guard Armory in Bloomington on Thursday.

'Uncommon lives' of veterans honored at annual celebration in Bloomington

Separate Veterans Day observances at Illinois State University and Heartland Community College shared a common theme: Veterans not only served their nation in uniform, they continue to serve their communities when they return. 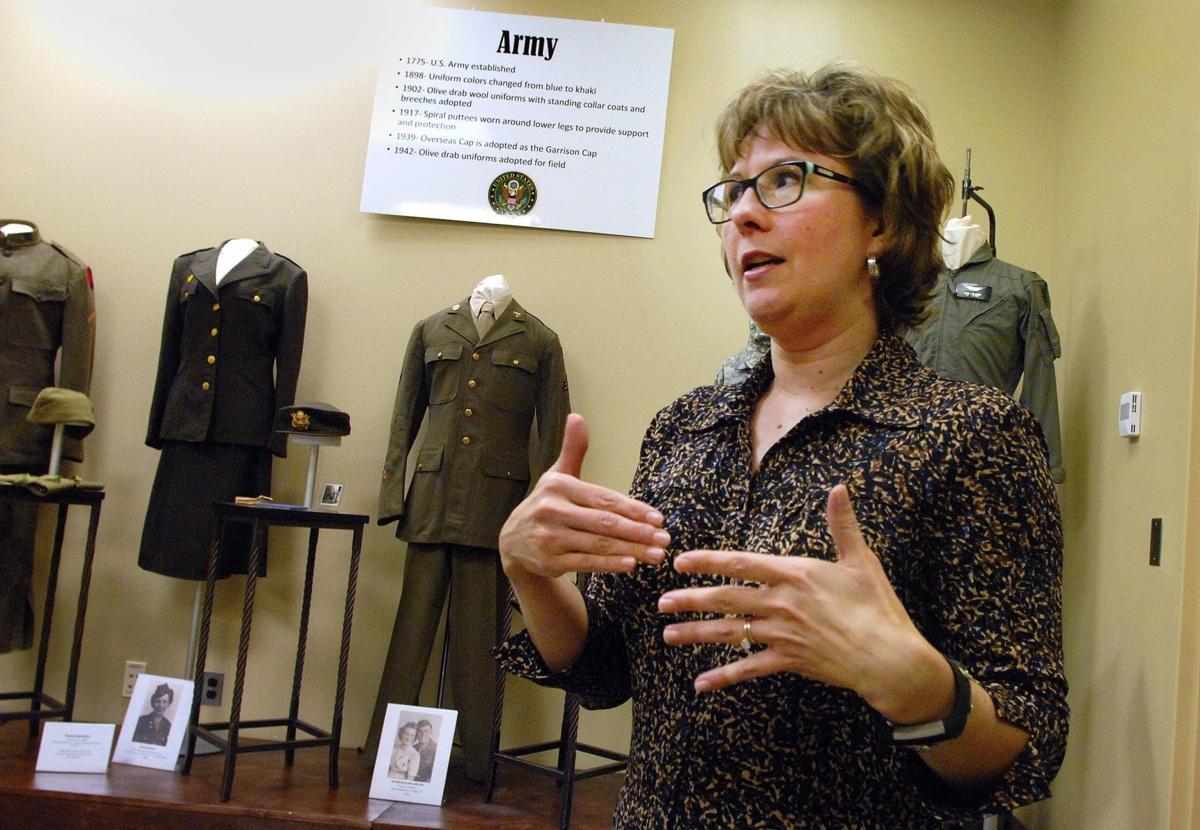 Jennifer Banning, director of the Lois Jett Historic Costume Collection gallery at Illinois State University, talks about the history behind several World War I- and World War II-era military uniforms she has placed on exhibition. The uniforms were generally donated by ISU alumni or their families and speak to the personal nature of each uniform's story. Visit online at Pantagraph.com for a photo gallery. 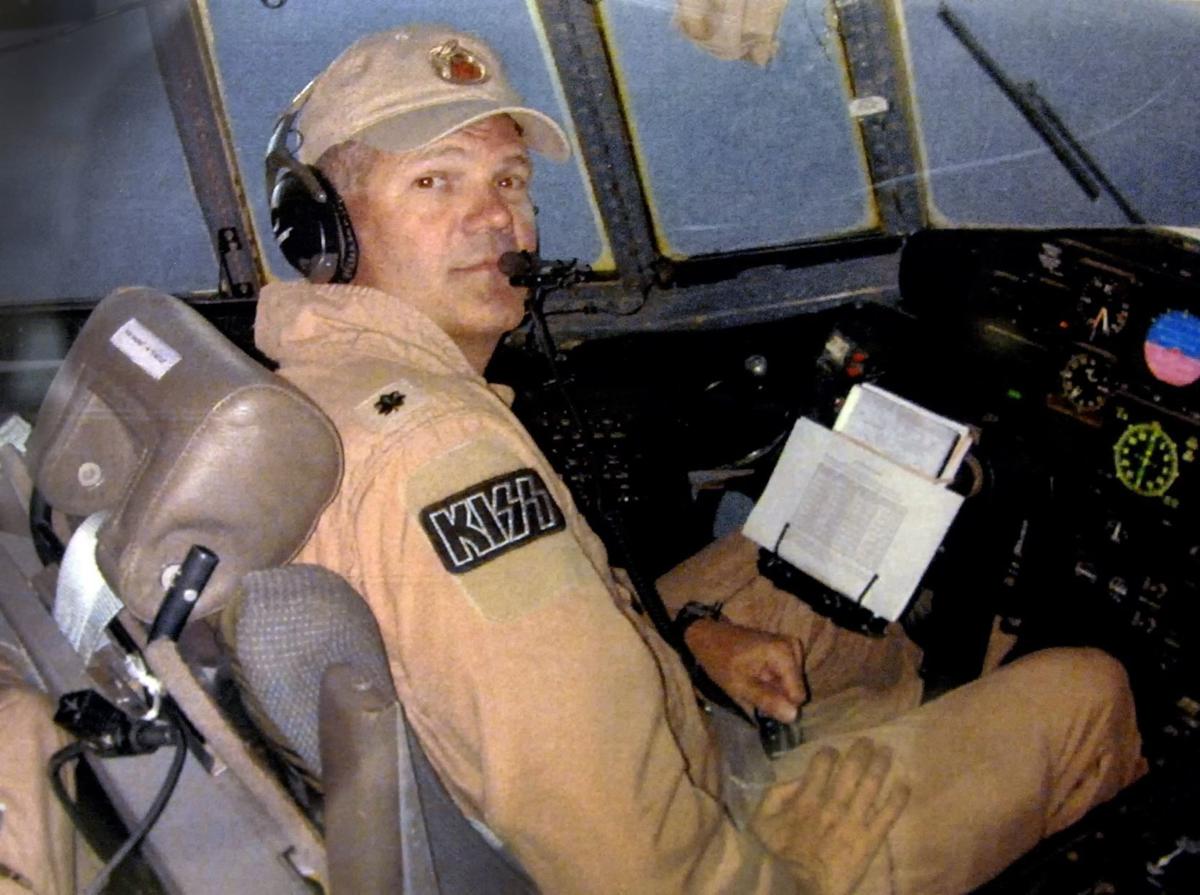 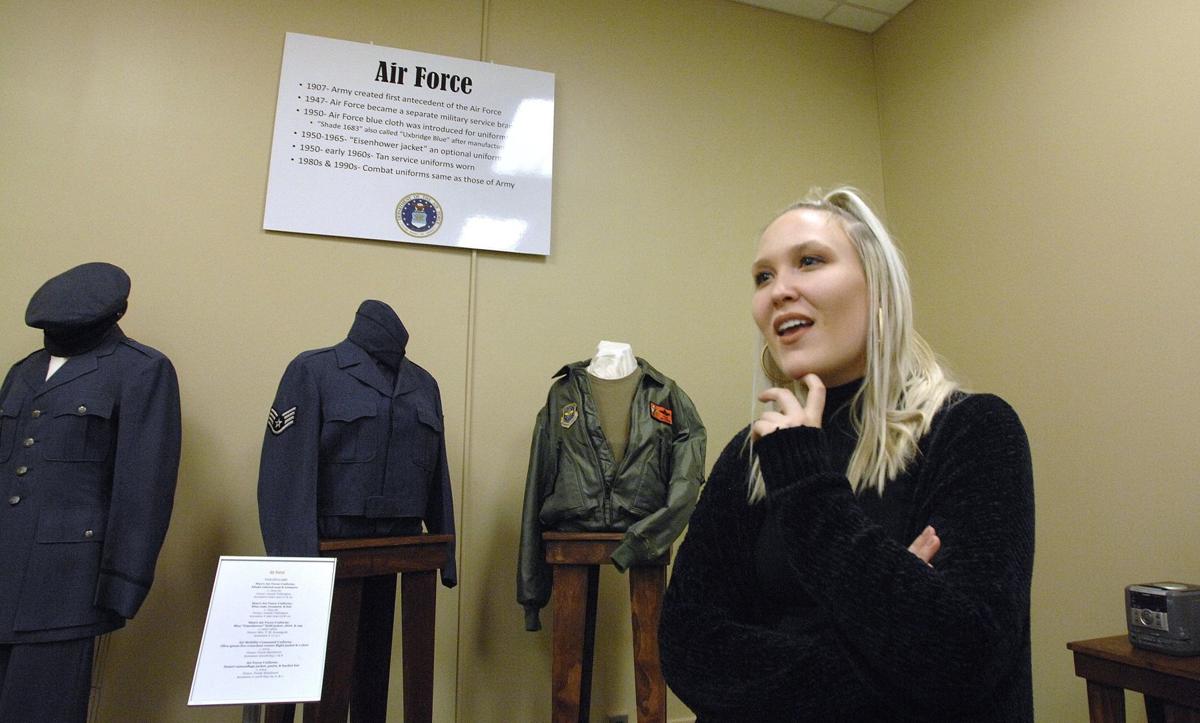 Sydney Christenson of Rockford, an Illinois State University senior in fashion merchandising, found the stories behind alumni with military backgrounds to be a starting point as she helped assemble the uniform collection on display in Room 126 at ISU's Turner Hall. 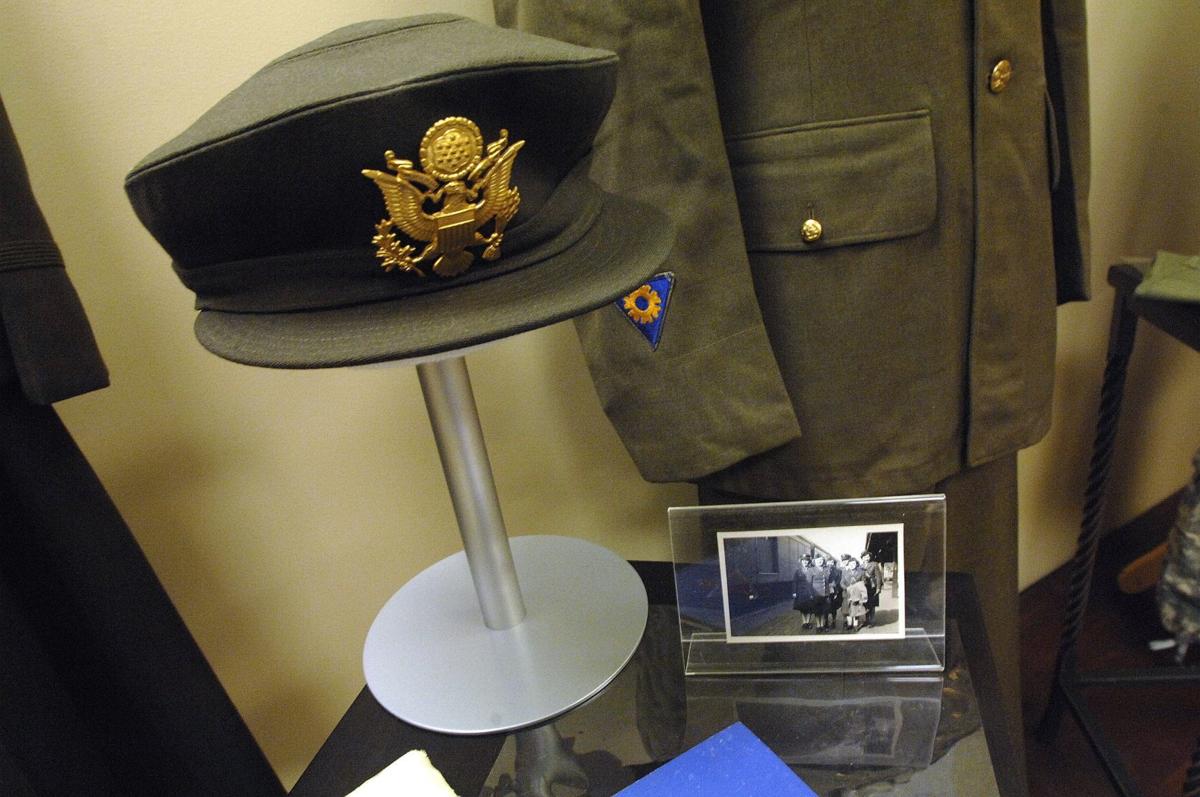