NORMAL — A crowd filed into the cafeteria Wednesday night at Normal West High School, keeping a promise made at a recent Bloomington District 87 school board meeting where the room overflowed.

More than 30 people signed up to speak during the public comments segment of the McLean County Unit 5 school board meeting.

Board President Amy Roser began the meeting with a reminder of the district’s expectation for a civil meeting, including that members of the audience were not to speak unless recognized by the board.

Thirty minutes into the meeting, Roser paused the meeting to ask members of the crowd to comply with the mask rule, as face coverings are required on school grounds.

A brief recess followed when compliance was not met and many began talking loudly.

Before the public comments began, Superintendent Kristen Weikle noted: “As a school district, we don’t get to pick and choose which rules we follow,” in reference to the mask requirement.

Some, like Cameron “C.J.” Hurley, spoke in support of inclusive sex and racial history education in K-12 schools.

Hurley, a Unit 5 graduate, said, “The truth matters. Not doing so empowers ignorance, hate and violence.”

Others spoke in opposition to sex and race education as well as the continued practice of community members speaking against the mask mandate.

“They shouldn’t be worried about sex,” said community member George James. “They shouldn’t even be taught it. Anybody that pushes this law has got to be a child pedophile.”

As Unit 5 does not include sex education in the elementary curriculum, Weikle said that aspect of the bill would not affect the district. Unit 5 does teach Erin’s Law, which is used to prevent child sexual abuse and includes age-appropriate information about consent and inappropriate touching.

Alex Shone, a recent Unit 5 grad, said sex education should not be taught in schools, but instead left for families to teach in their homes.

The district’s curriculum is “Inclusive and affirming for all sexual orientations and gender identities” and uses the national sex education standards as a resource, Weikle said.

Per House Bill 2170, which was signed into law in March to take effect July 1, ISBE is required to adopt “revised social science learning standards that are inclusive and reflective of all individuals in this country.” 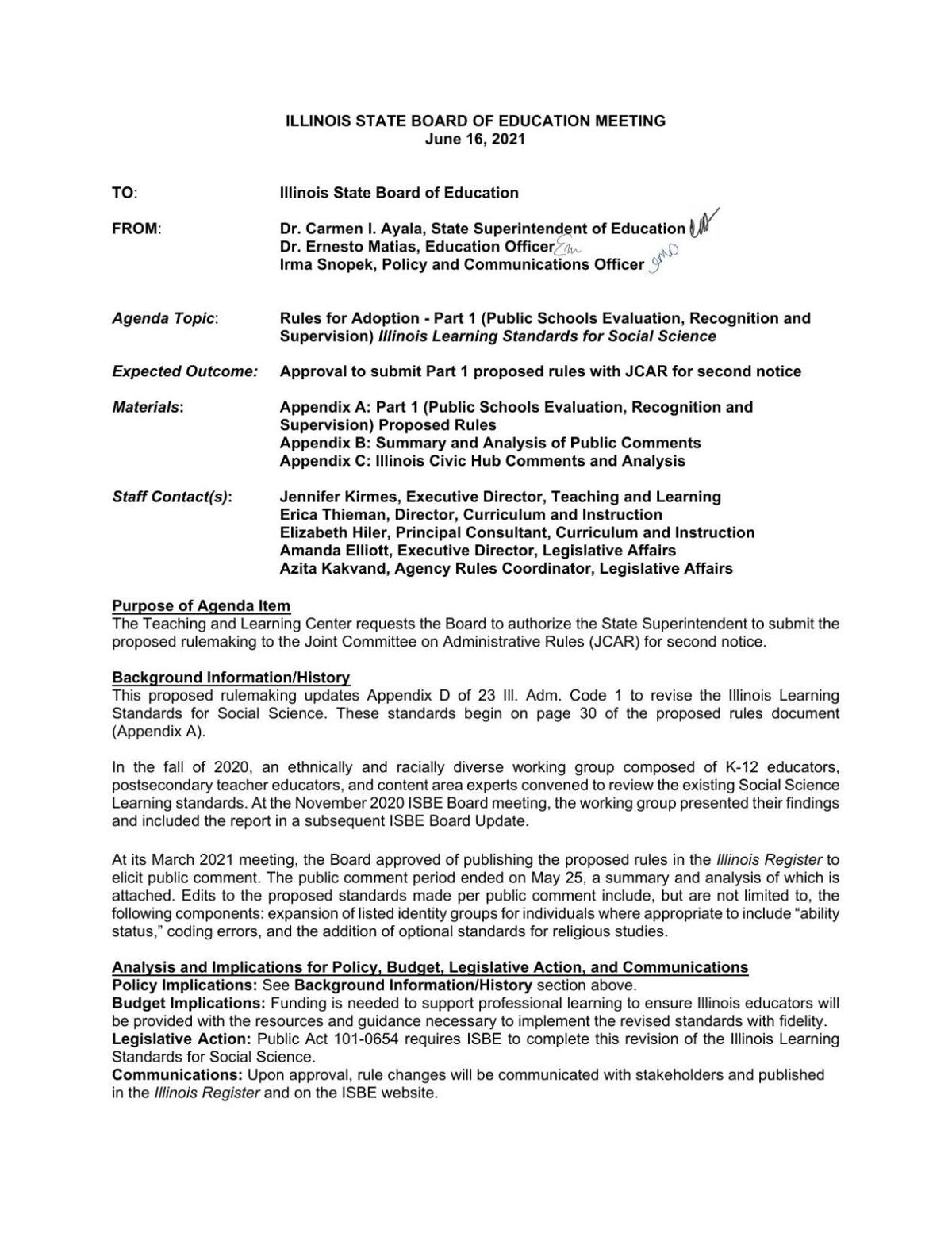 Weikle said Unit 5 does not include critical race theory in its curriculum, which several noted as their reason for speaking.

A sign displayed by an audience member during the recess read “DEI is critical race theory,” referencing diversity, equity and inclusion initiatives.

The story behind 12 unique street names in Bloomington-Normal

“As everything with COVID has happened very quickly,” Superintendent Kristen Weikle emphasized the plan may change before the school year begins in August.

Audio recordings from the closed session were requested by The Pantagraph through the Freedom of Information Act but released voluntarily by the city on Tuesday.

The De Brazza's monkey exhibit is expected to open in mid-July, and zoo officials expect to break ground this fall on a new South America exhibit that will feature three different animals — giant anteaters, Galapagos tortoises and bush dogs.

McLean County Unit 5 expects to finish this fiscal year with a slight surplus budget, but the district is still operating on a structural deficit.

The crash occurred at approximately 9:30 a.m. Wednesday at Illinois Route 115 at Ford County 1175 North, according to a news release from Illinois State Police.

The original Little Free Library along Constitution Trail may have gone down in flames, but a new one has arisen with new books and a message.

Most sports fans, restaurant patrons and store customers might be going maskless with Illinois in phase five of its COVID-19 reopening plan, but masks are still required in K-12 school settings.

Sex education legislation passed through the Illinois General Assembly this session, but lawmakers haven’t brought critical race theory to the floor — and Bloomington-Normal educators say it wouldn’t be part of their curriculum anyway.