"Evenglow needs to stay current with the demands and expectations of current and future residents," Evenglow CEO Mark Hovren told The Pantagraph. "To be viable in the next 30 years, we need to go through this project to serve the needs of the people in Livingston County."

Hovren said the dollar value of the project has not been finalized because construction won't begin for a year. But he said it's a multimillion-dollar project.

The Pontiac City Council got its first look at Evenglow's plans on Monday night. While the council took no action — that will happen later — Mayor Bill Alvey said city leaders are "enthused" about the project.

"Their planned expansion is going to be quite an addition for our community,"  Alvey said.

But Evenglow's workforce should remain about 180 full- and part-time employees, he said.

The Illinois Department of Public Health will need to sign off on the project, Hovren said.

Evenglow's best-known building is Evenglow Lodge, which was built in 1963 and has 80 units for assisted and independent living at 215 E. Washington St., Pontiac.

Attached to the lodge is Tjardes Health Center, which was built in 1984 and has 73 beds for long-term care and short-term rehabilitation.

Evenglow's third building is Evenglow Inn, which was built in 2001 about a mile away at 1200 Evenglow Lane, Pontiac, and has 26 units for people with dementia.

"We recognized a need for additional independent living facilities and the lodge building, built in 1963, requires improvements," Hovren said. "We found it would be less expensive to build a replacement building at 1200 Evenglow Lane connected to Evenglow Inn."

The 1963 building would be torn down and replaced with a 26-unit independent living facility, he said.

McLean County leaders in education, business, health care and human services want McLean County youth to be trained in fields where workers are needed. So they're bringing on the HEAT — health care, engineering, agriculture and technology.

Pediatric therapy to grow in McLean County with Marcfirst expansion

Therapy for McLean County children with developmental disabilities and delays would grow under a plan by Marcfirst to expand and relocate its pediatric therapy program.

A cargo plane safely at Central Illinois Regional Airport on Tuesday after an indicator light signaled a possible engine fire.

If people need to get in from outside in the event of an emergency in downtown Bloomington, firefighters want to let people know with specific voice directions in addition to the blare of a siren. 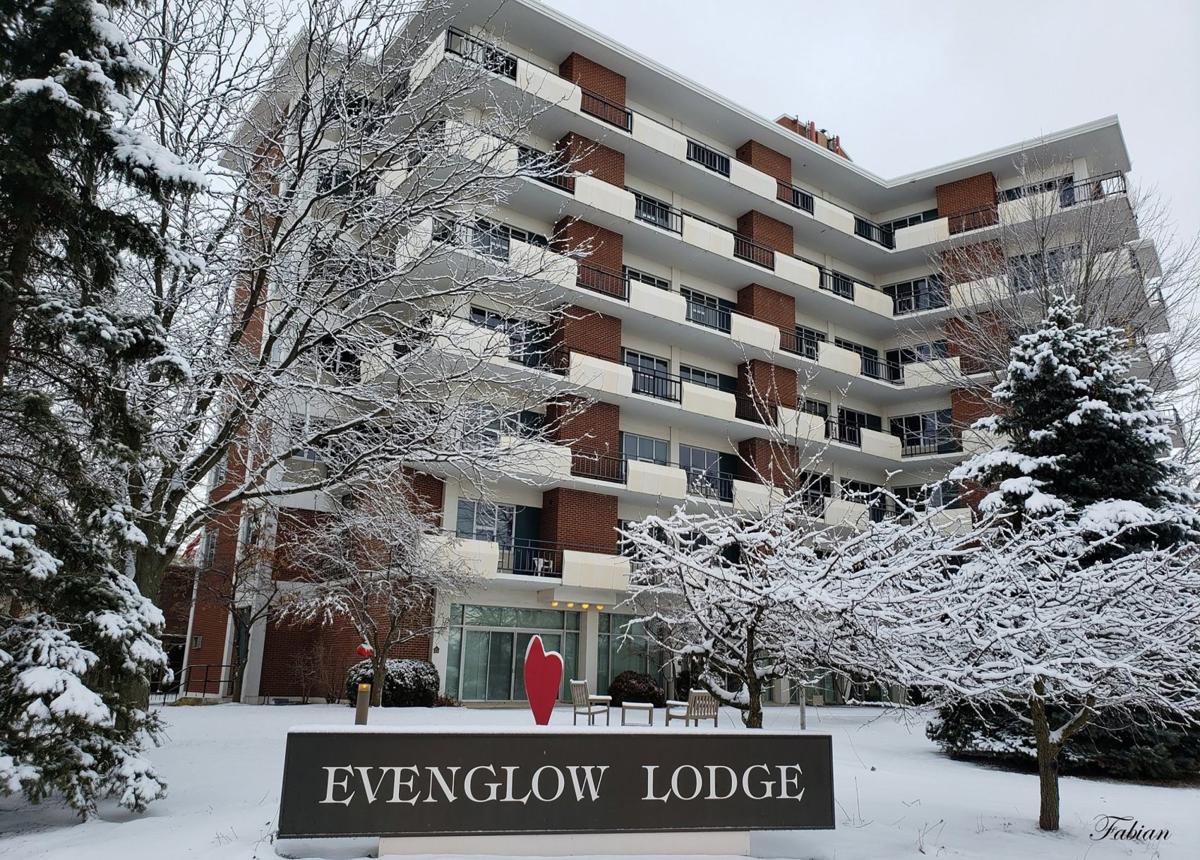 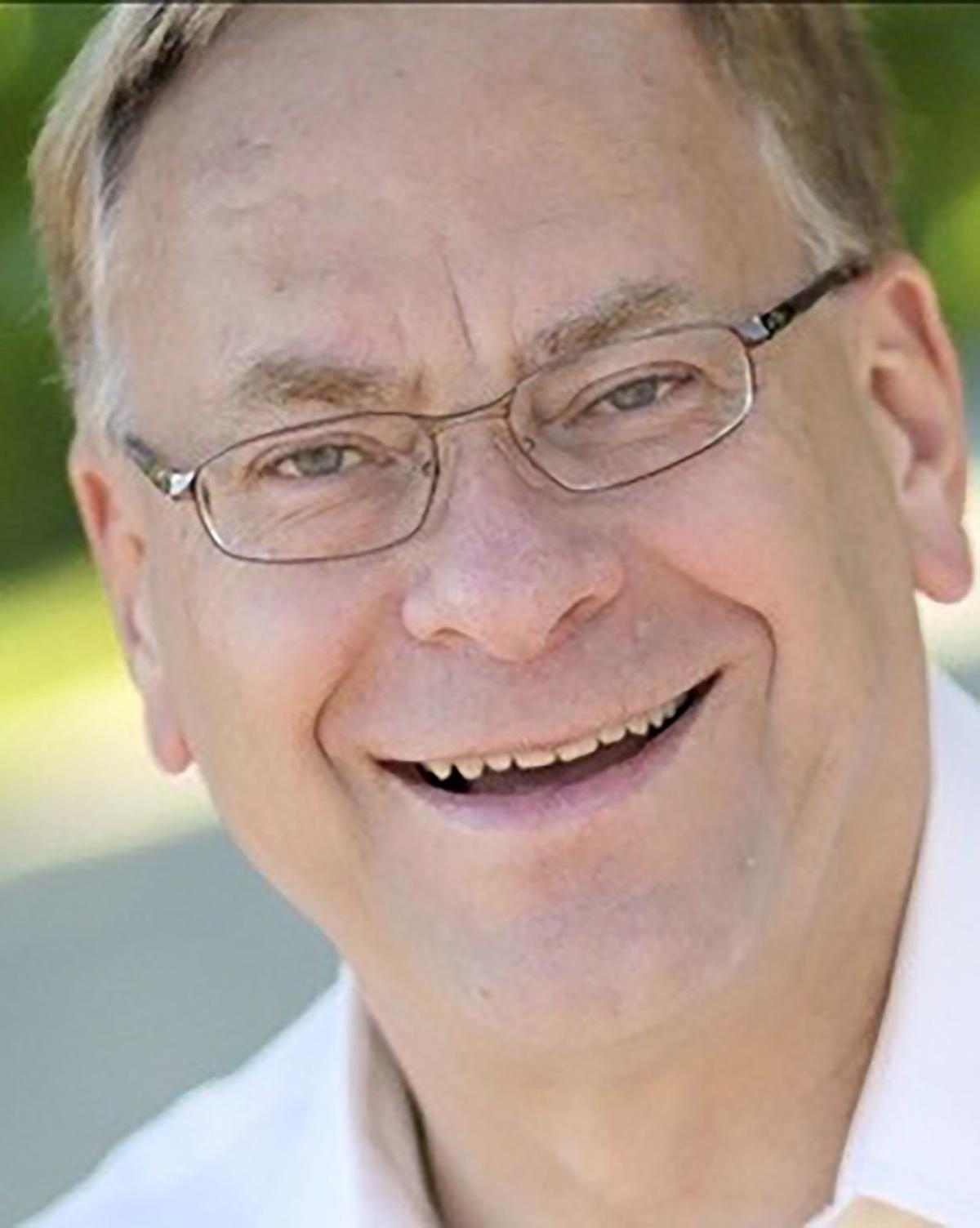