BLOOMINGTON — City leaders will vote Monday night to formally recognize Indigenous Peoples' Day as a city holiday on the second Monday in October.

The proposed ordinance would direct the city's Human Relations Commission to partner with community organizations to sponsor an annual observance and/or celebration of the holiday.

The policy does not replace the federal or state holidays honoring Christopher Columbus' arrival to the United States. 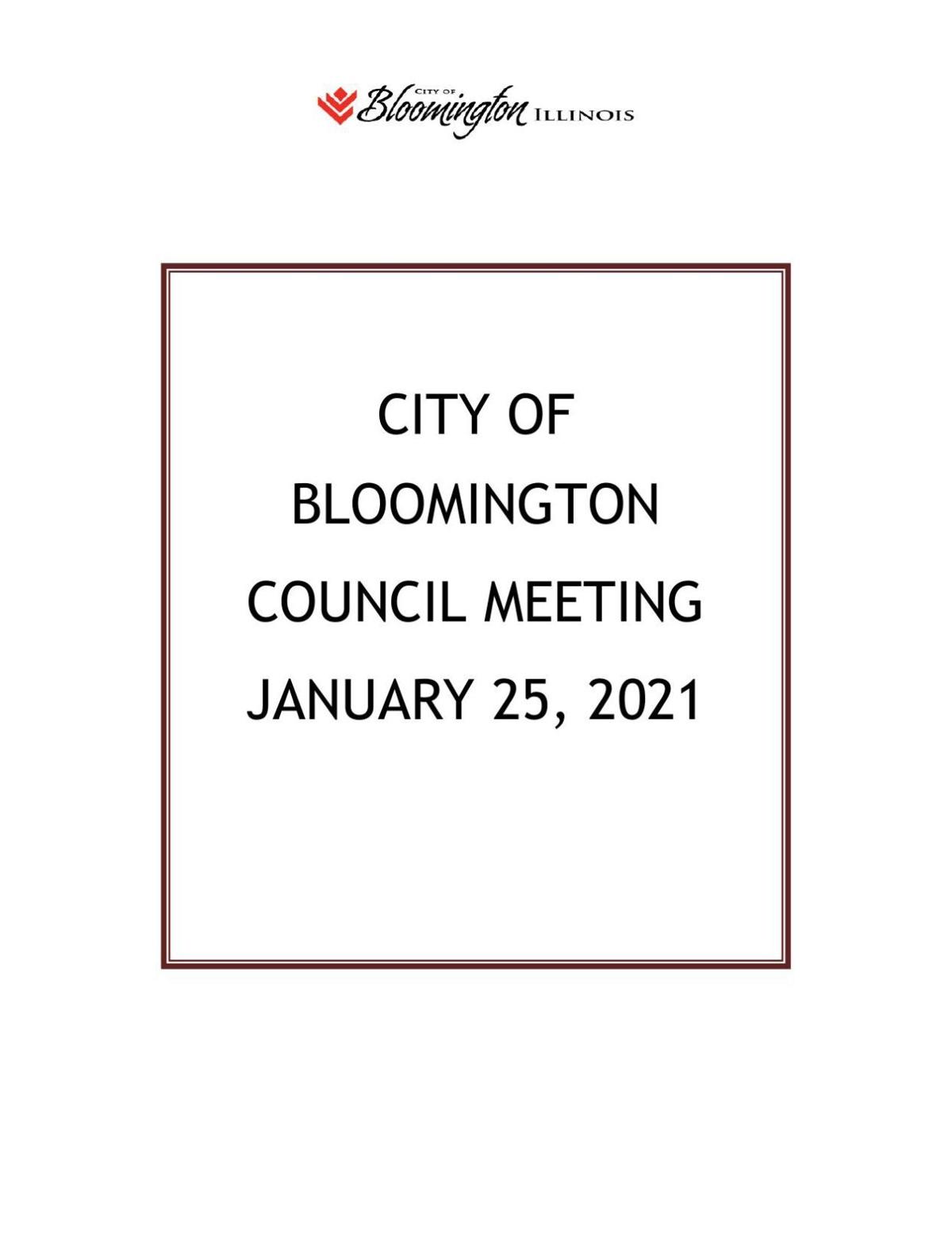 "[The city wishes to] publicly express the community’s gratitude for the many contributions made through Indigenous Peoples’ knowledge, labor, spirituality, technology, science, philosophy, arts, and the deep cultural contribution that substantially shaped the character of Bloomington," the proposed ordinance reads.

City Council members will also consider approving a resolution to petition federal, state and other local governments to "officially observe Indigenous Peoples’ Day and end formal observance of Columbus Day as a holiday."

Both efforts are led by Ward 6 Ald. Jenn Carrillo, who began discussions with other members this summer to replace the holiday recognizing the Italian explorer and navigator.

In November, the council agreed to draft the ordinance and bring it back for a vote, but not without hesitation from some members, who thought replacing one holiday with another might make Italian Americans feel excluded.

Reached by phone Friday, Carrillo said she is supportive of everyone celebrating their heritage.

"Except when that heritage includes genocide," Carrillo said, adding there are "plenty of other noteworthy Italian people" who could be celebrated by Italian Americans.

"Because holidays are symbolic, what we celebrate reflects what we believe in as a community. We need to recognize the violence and the tragedy experienced by Indigenous Peoples," Carrillo said. "Acknowledging that history helps us heal and move forward."

What Is COVID Arm?

What Is COVID Arm?

Council member Jenn Carrillo is presenting the proposal during the council meeting.

At least $125,000 in grants designed to assist small businesses in preventing, preparing for, and responding to the COVID-19 pandemic are still available, city manager Tim Gleason said Monday.

"[The city wishes to] publicly express the community’s gratitude for the many contributions made through Indigenous Peoples’ knowledge, labor, spirituality, technology, science, philosophy, arts, and the deep cultural contribution that substantially shaped the character of Bloomington," the ordinance reads.