BLOOMINGTON — The 2020 census is just around the corner and everyone counts.

That's the message from the U.S. Census Bureau and a cross-section of McLean County residents who are working to make sure everyone is counted.

"Everyone should fill out a census form because filling it out helps to shape our future through allocation of federal dollars," said Alyssa Cooper, community planner with the McLean County Regional Planning Commission.

Cooper is the lead for the McLean County Complete Count Committee, which includes representatives of local governments, rural areas, education, libraries, health care and not-for-profit organizations who are working to convince people of the importance of completing a census form.

"The census is critical for us to receive a fair allocation of federal funding for health services, aging services and to make sure our roads and infrastructure are sound," agreed Susan Real, executive director of the East Central Illinois Area Agency on Aging and a member of the Complete Count Committee.

The George Washington Institute for Public Policy estimated that an undercount of Illinoisans in the 2010 census resulted in a loss of $952 in federal funding per person.

Census data also is used to determine representation in the U.S. House of Representatives.

Outmigration from Illinois means that the state is expected to lose one congressional seat.

"If there is an undercount (in the census), it exacerbates that issue," Cooper said.

"We don't want to lose more than one congressional seat," Real said. "We need fair representation in Congress."

Census Day is April 1. In mid-March, the Census Bureau will mail a post card to households inviting people to fill out a census form online, by mail or by phone.

About 14 percent of McLean County residents have been determined to be hard to count because they are difficult to locate, to interview or to persuade. Another 14 percent have limited or no internet access.

That's why the Complete Count Committee is working to identify populations at risk of being undercounted.

For example, Real said staff of Peace Meal and Community Care Systems and the long-term care ombudsman will be discussing with older adults the importance of filling out a census form.

Illinois State University is using a multimedia approach to make sure students know about the importance of the census, said Harriett Steinbach, assistant director for service learning in the Center for Community Engagement and Service Learning.

"College students might be skeptical because they don't know what it is or think it is something that their parents take care of," Steinbach said. "We also understand concerns about participating regarding citizenship or immigration status. That is why we are developing the videos and using so many campus communication platforms to help students feel informed."

Meanwhile, Illinois Farm Bureau is equipping each of its county Farm Bureaus with an iPad to assist Farm Bureau members and non-members with getting access to the Internet to complete the census.

But the Census brings up concerns. The Pantagraph asked the following questions of Cooper:

Q. Is the census for citizens only?

A. It's for anyone living in the United States on April 1. Children who split time between two homes are counted where they live most of the time or — if their time is equally split — where they are living on April 1.

Q. What would you say to undocumented residents who are afraid to share information?

Q. What about people concerned with sharing personal information?

A. The Census Bureau doesn't share personal information. All Census Bureau workers swear a lifetime oath to maintain confidentiality and any violation comes with a penalty that could include up to five years in prison. The data is anonymized ... and gets used for statistical purposes by planning organizations like us (McLean County Regional Planning Commission).

Q. What questions are asked on the census form?

A. How many people are living in the household on April 1; whether the residence is owned or rented; the sex, age and race of each person; whether any of the people are of Hispanic, Latino or Spanish origin; and how each person in the household is related to the person filling out the form. The online form and phone line will be available in 13 languages.

Q. What about residents of group facilities?

A. For people living in group quarters, the census bureau will work with representatives of your building to ensure you're counted, meaning you may not be asked to complete a census form. This includes residents of college dorms, nursing homes, group homes, prisons, homeless shelters, psychiatric facilities and military barracks.

Q. What about college students living in off-campus housing and older adults in independent living?

A. They will be asked to fill out a census form. College students are counted where they live most of the year and that means where they go to school. That includes international students.

Q. What about snowbirds?

A. They are counted where they live the majority of the year. So Central Illinois older adults who spend their winters in southern states are counted here.

Q. What if people don't fill out a census form?

A. Census takers will go door-to-door in May to people who didn't respond. So if you don't want someone knocking on your door in May, fill out the form.

The Salvation Army of McLean County's annual fundraising campaign didn't reach its goal but no major changes in services are expected.

New owners of The Green Solution are preparing for an increase in business if the medical cannabis dispensary in north Normal is approved to expand into selling cannabis for recreation for adults.

YWCA McLean County has a new CEO; here's what you need to know

Working with community partners to determine the best uses of lightly used spaces in the YWCA McLean County building and continuing the growth of school-age youth development programs and opportunities for formerly incarcerated women are goals of the new CEO and president of YWCA McLean County.

Night In A Car raises $69,000 for homeless services in Bloomington-Normal

Senior citizens pitching in to create activity center in LeRoy

The old Casey’s store has already become a gathering place for senior citizens even though its conversion to a senior activities center has barely begun. 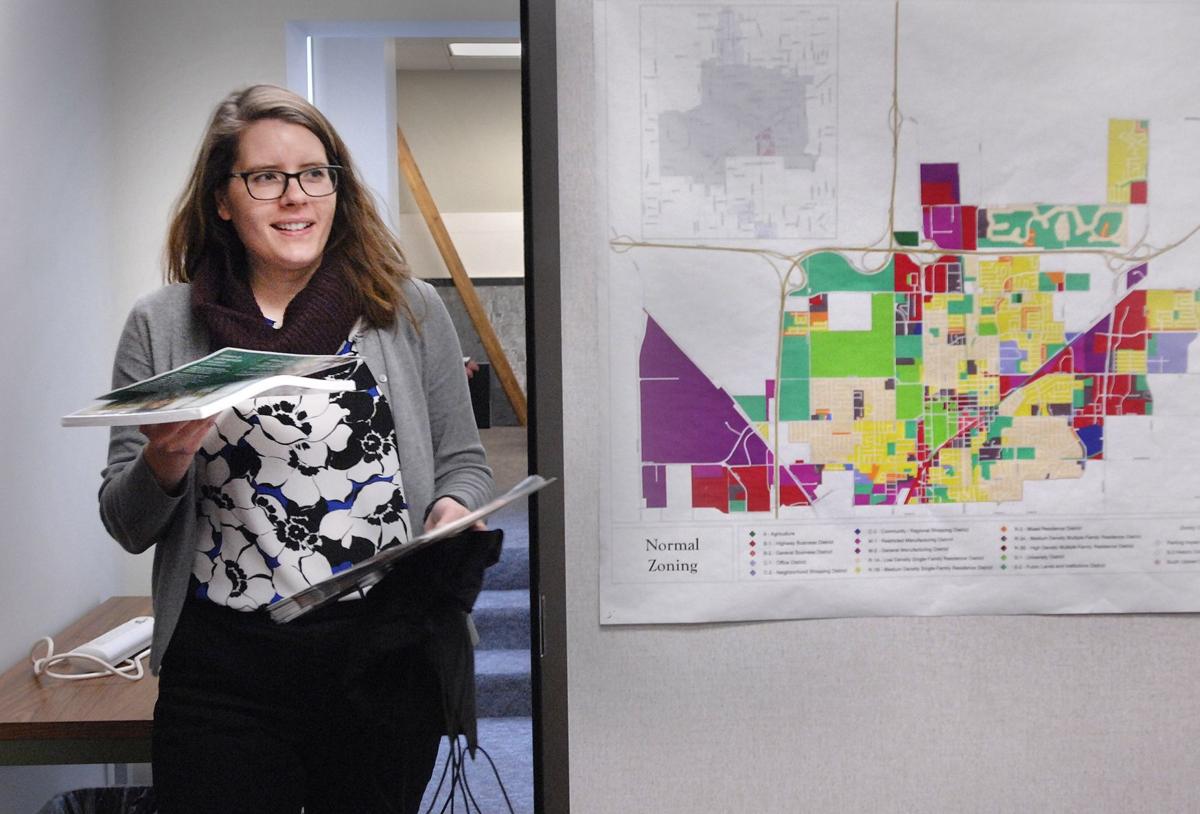 Alyssa Cooper, McLean County's point person for the 2020 U.S. census, uses a variety of materials to make sure all residents of the county are counted. Cooper, community planner with the McLean County Regional Planning Commission, is the lead for the McLean County Complete Count Committee. 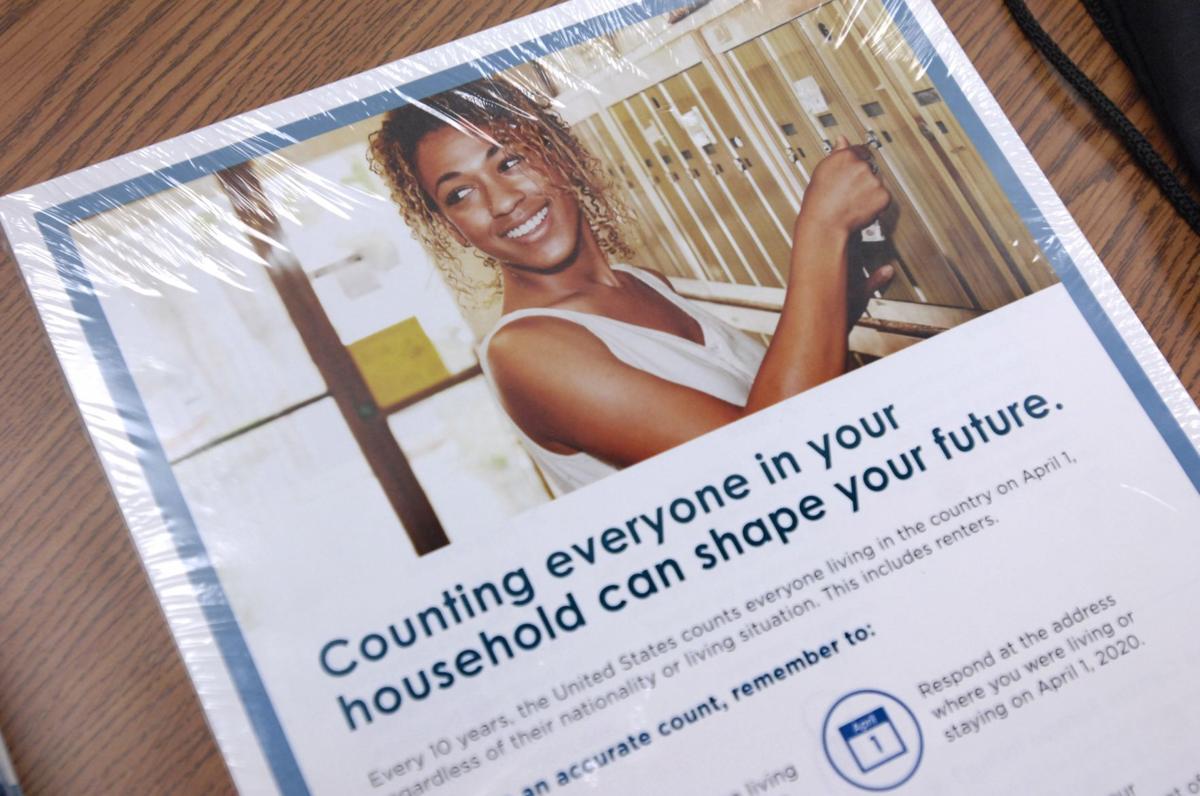 Materials promoting the census are being distributed by the committee. 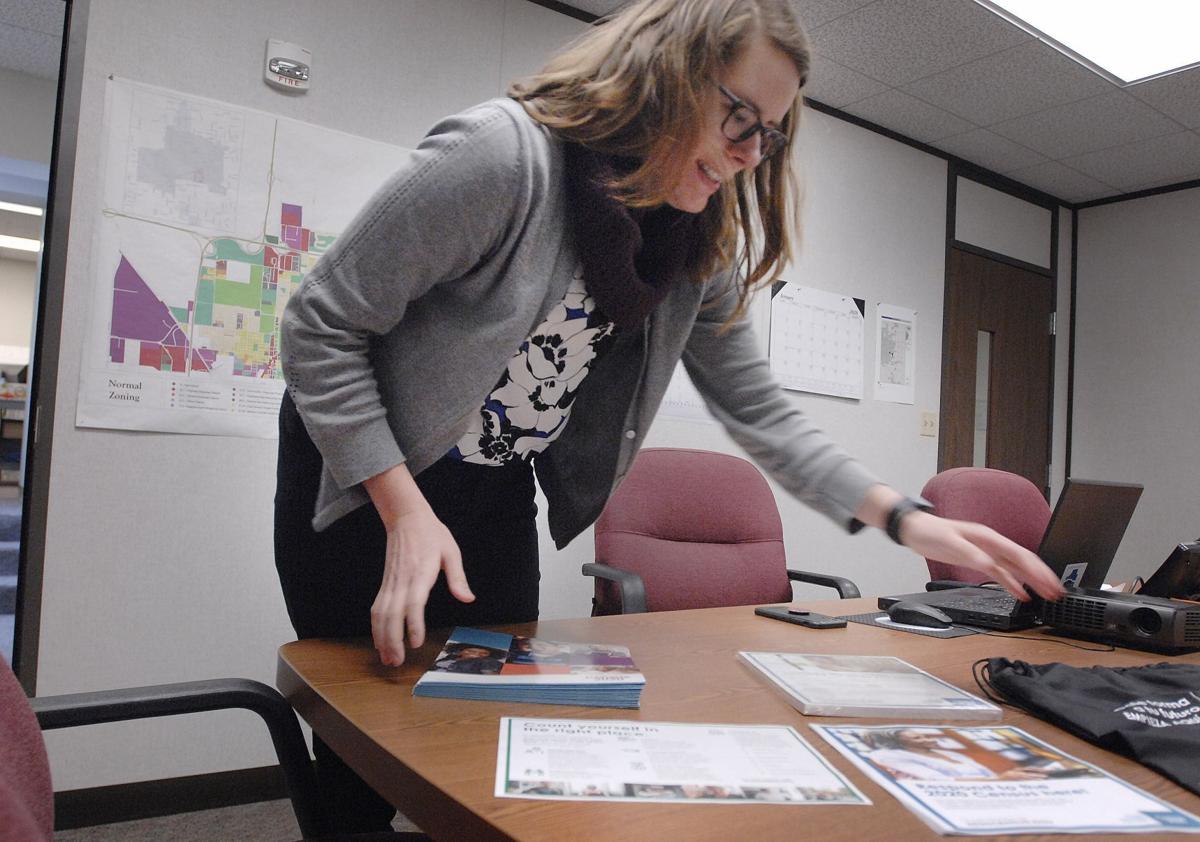 Alyssa Cooper, McLean County's point person for the 2020 U.S. census, sorts through flyers and other materials that will encourage residents of the county to fill out census forms. She is community planner with the county's regional planning commission and lead for the county's Complete Count Committee. 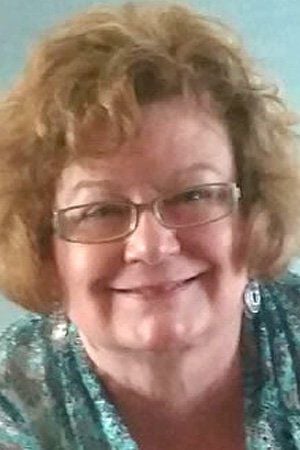 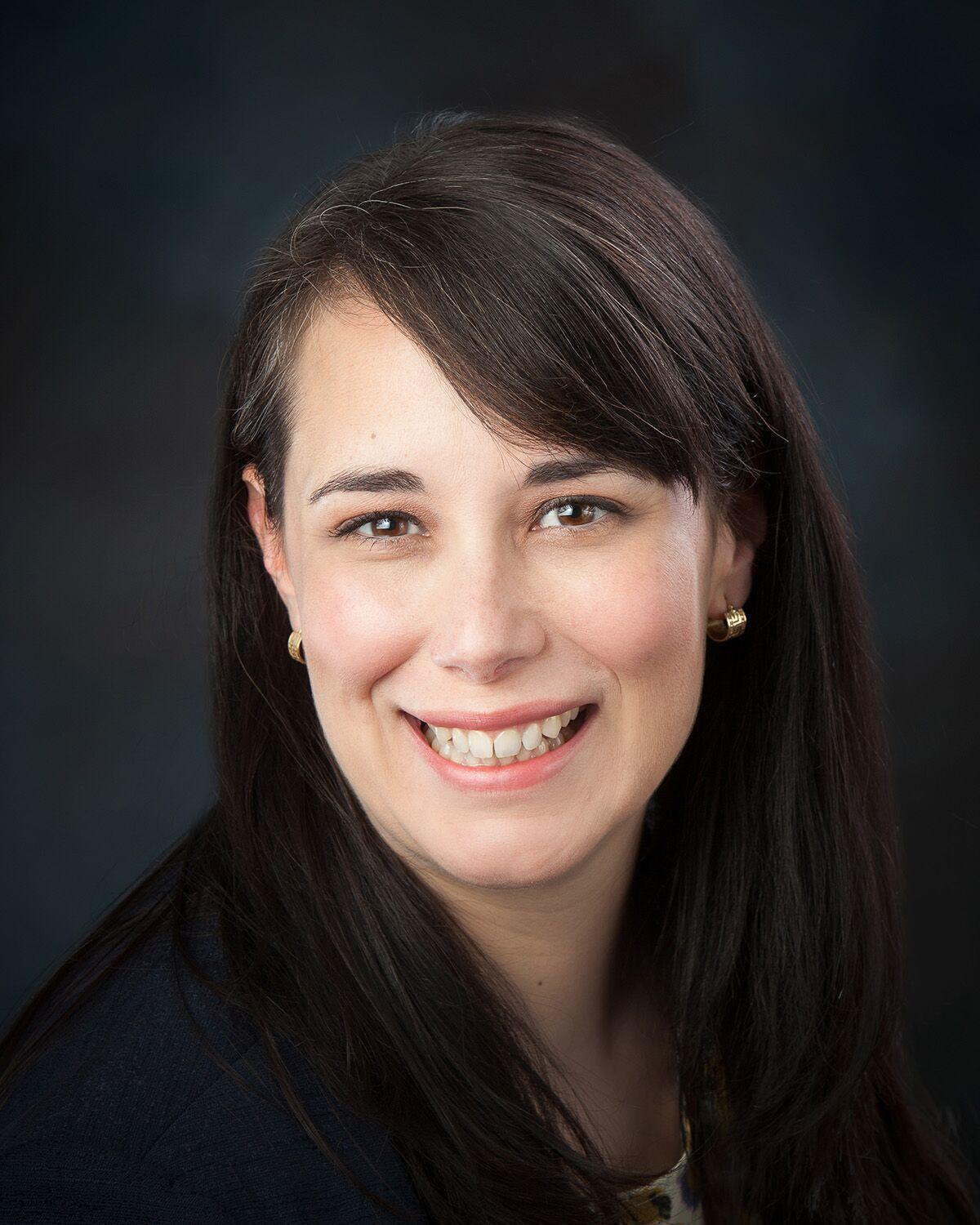