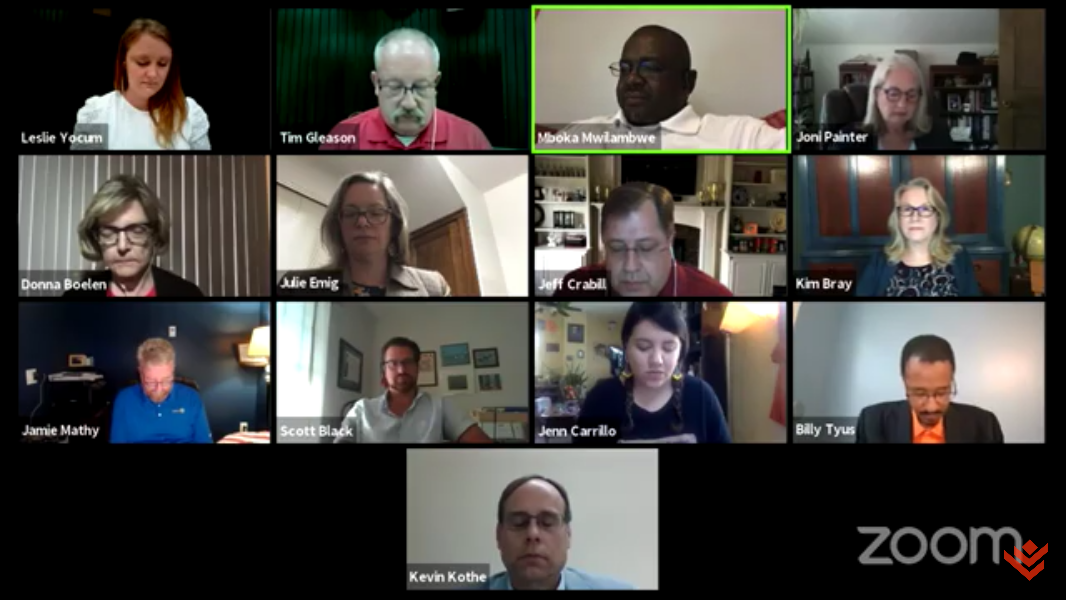 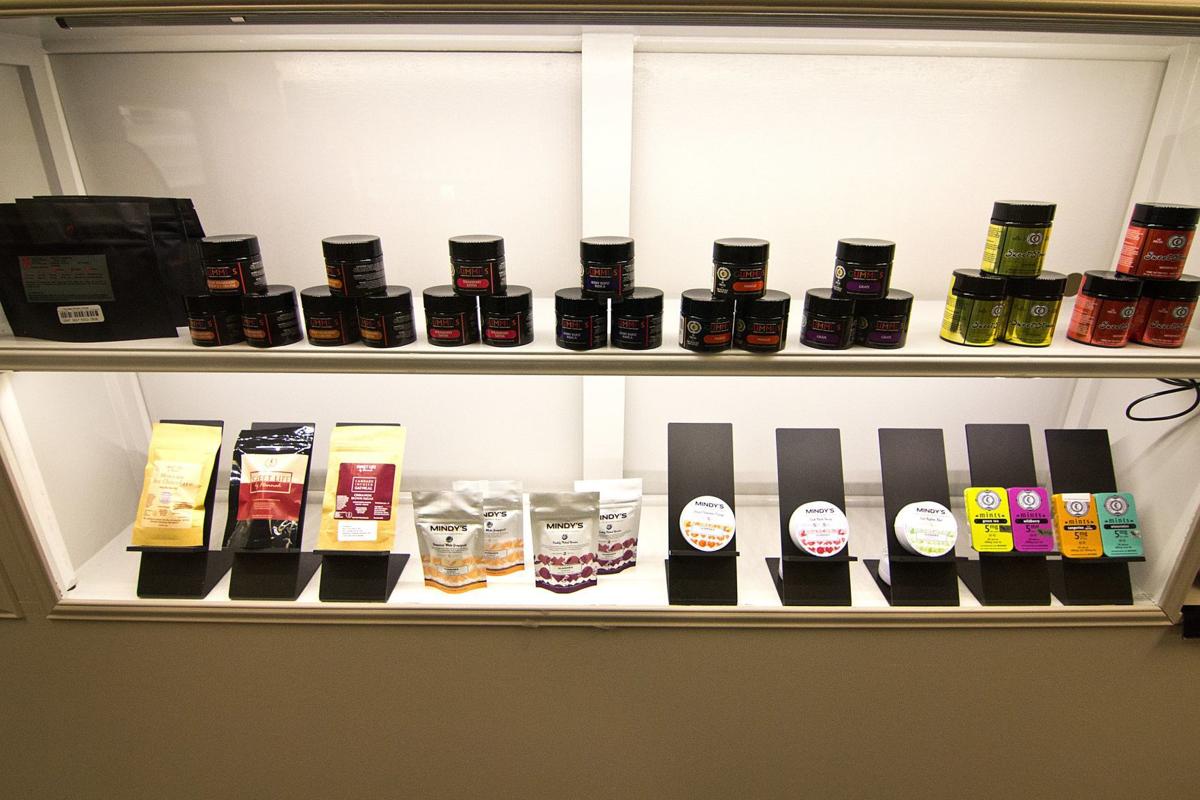 BLOOMINGTON — The Bloomington City Council tonight is scheduled to consider a special use permit for a cannabis dispensary off North Veterans Parkway.

Jushi Holdings Inc. is planning the Beyond/Hello project at 118 Keaton Place, in what had been the fast-food restaurant Slim Chickens.

It would be the second cannabis dispensary in McLean County. The first, The Green Solution, was opened at 501 W. Northtown Road in Normal in May.

That business was acquired by Jushi in January. The Normal location has been taking online and phone orders to control the number of customers in the store to prevent the further spread of COVID-19.

The council meeting is at 6 p.m. and will be streamed at pantagraph.com. 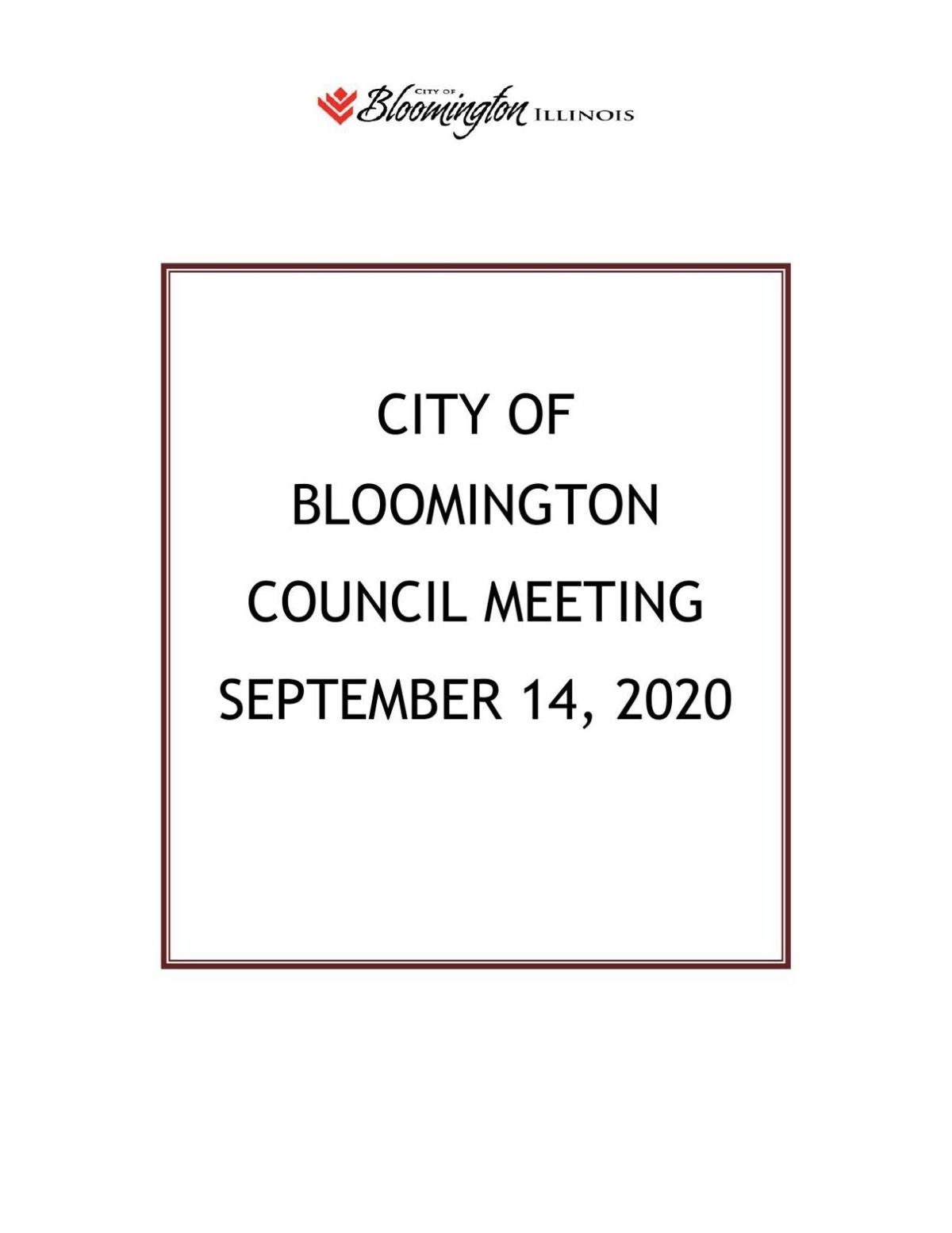 Get Election 2020 & Politics updates in your inbox!

Keep up on the latest in national and local politics as Election 2020 comes into focus.