Support our journalism in Central Illinois. Here's how. 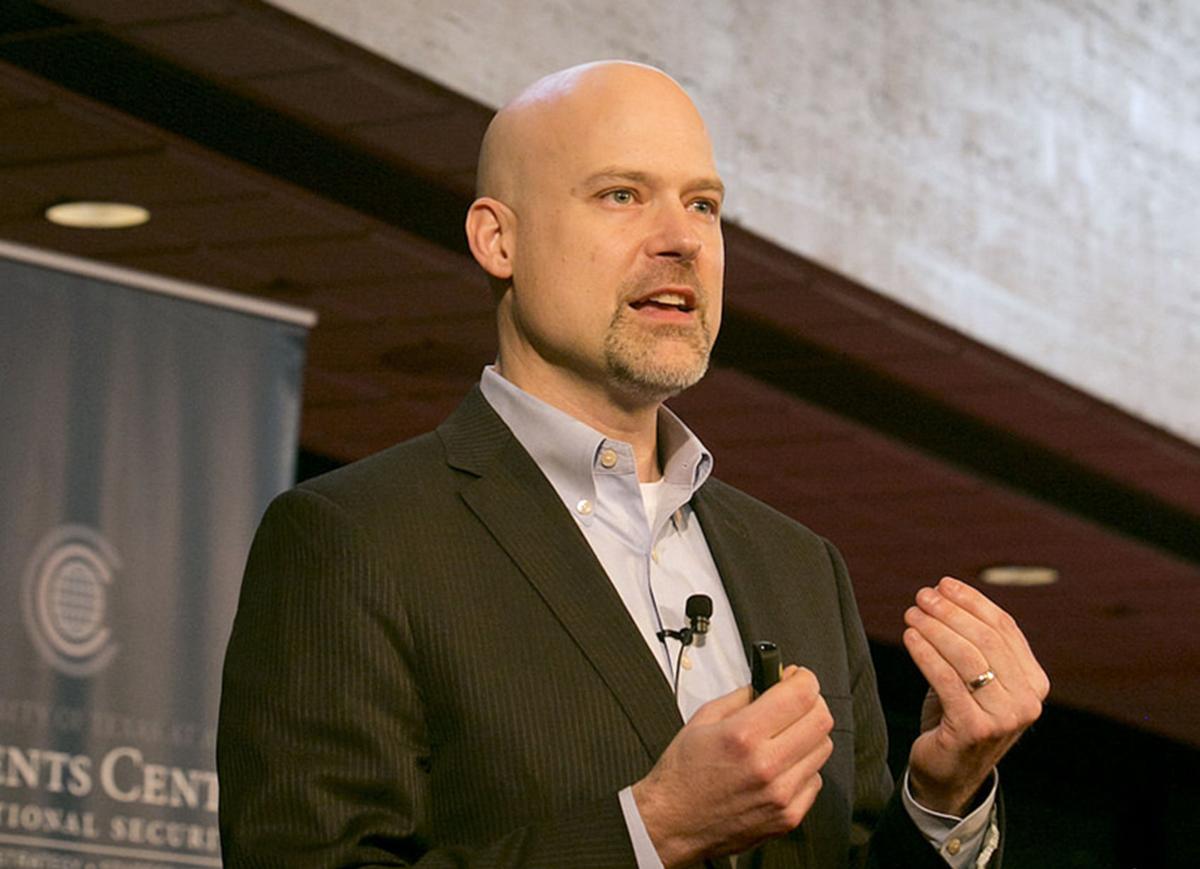 Author David Priess' recently published book, "How to get rid of a President" is a look back at history on how nations rid themselves of unpopular rulers. 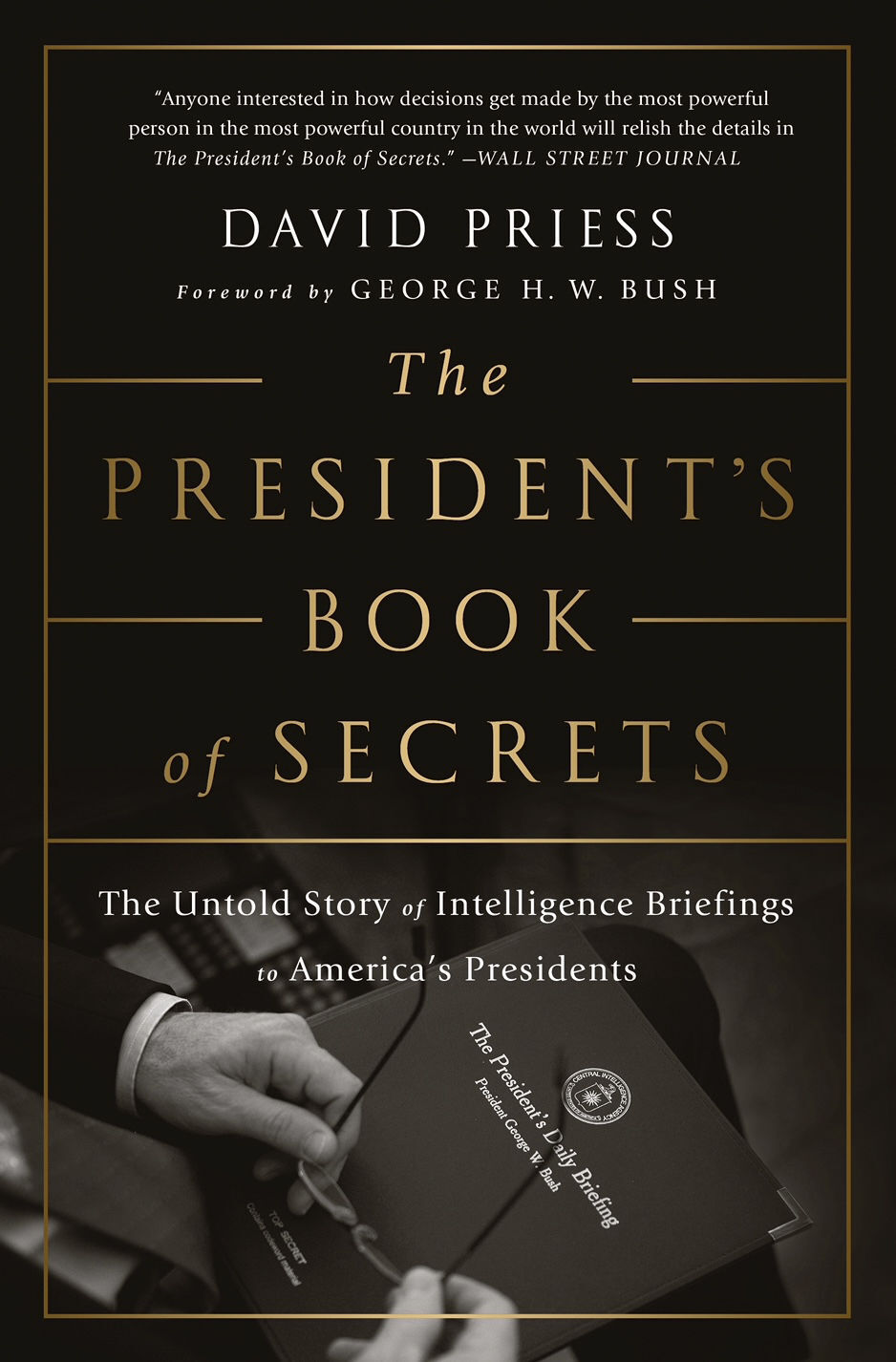 David Priess' book, "The President's Book of Secrets" gives an insider's view of how information is handled in the President's office.

BLOOMINGTON – The decision by the Trump administration to give President-elect Joe Biden access to a key intelligence document is important for Biden’s preparation and the country's security, says a former CIA analyst who graduated from Normal Community High School and Illinois Wesleyan University.

David Priess said the Presidential Transition Act does not mention the President’s Daily Brief, which contains “the best updated information” on intelligence matters, from terrorism to the pandemic, in 97 countries.

Although President Donald Trump was under no legal obligation to share the document, all other outgoing presidents have, he said.

Priess wrote about the President’s Daily Brief in his book “The President’s Book of Secrets: The Untold Story of Intelligence to America’s Presidents.” He also is the author of “How to Get Rid of a President: History’s Guide to Removing Unpopular, Unable or Unfit Chief Executives.”

A smooth transition, including the timely sharing of intelligence information, is important for two reasons, according to Priess.

“One is for continuity of government,” said Priess. “Intelligence informs policy.”

Biden will take office Jan. 20 faced with North Korea and its nuclear program, Chinese aggression in the region and ongoing threats of terrorism, he noted.

“It’s much better that he get up to speed now rather than later so he can be prepared,” he said.

“The other reason it matters is … a smooth transition has the benefit of calming down the country,” said Priess.

Trump’s actions since the election, including allegations of fraud and repeated claims that he won the election, have “inflamed those tensions instead of calming them down,” he said.

Several Republicans have been critical of Trump’s actions. Among them is U.S. Rep. Adam Kinzinger, a Republican from Channahon who represents part of the Pantagraph area.

After a tweet Monday by the president that referred to a “corrupt election” and “fake ballots,” Kinzinger replied, “I have seen nothing but conspiracy theories and ‘wait and sees.’ Stop this.”

Delays in receiving intelligence information during the transition from Bill Clinton to George W. Bush in the contested election of 2000 was cited by the bipartisan 9/11 Commission as a contributing factor to the terrorist attacks of September 2001.

Even then, as the process dragged on, Clinton decided he should wait no longer and began giving Bush access to the PDB in December, said Priess.

The “silver lining in that cloud,” said Priess, is that “Joe Biden is better prepared than any president-elect since George Bush in 1993,” who had been vice president for 8 years and was a former CIA director.

“It’s unsettling but I don’t know quite what to make of it,” said Priess. “It looks like he is simply lashing out at those he doesn’t see as loyal enough.”

Can you help? The latest cases from Crime Stoppers of McLean County

With her election to the second-highest office in the country, U.S. Sen. Kamala Harris sparked a glimmer of hope. To some future educators, Harris is a new role model for young girls. She is the first woman, the first Black person, and the first Asian-American to be vice president.

With college students home for Thanksgiving (and maybe beyond), experts say there are things parents can do to deal with stress — their own as well as their children’s.

Author David Priess' recently published book, "How to get rid of a President" is a look back at history on how nations rid themselves of unpopular rulers. 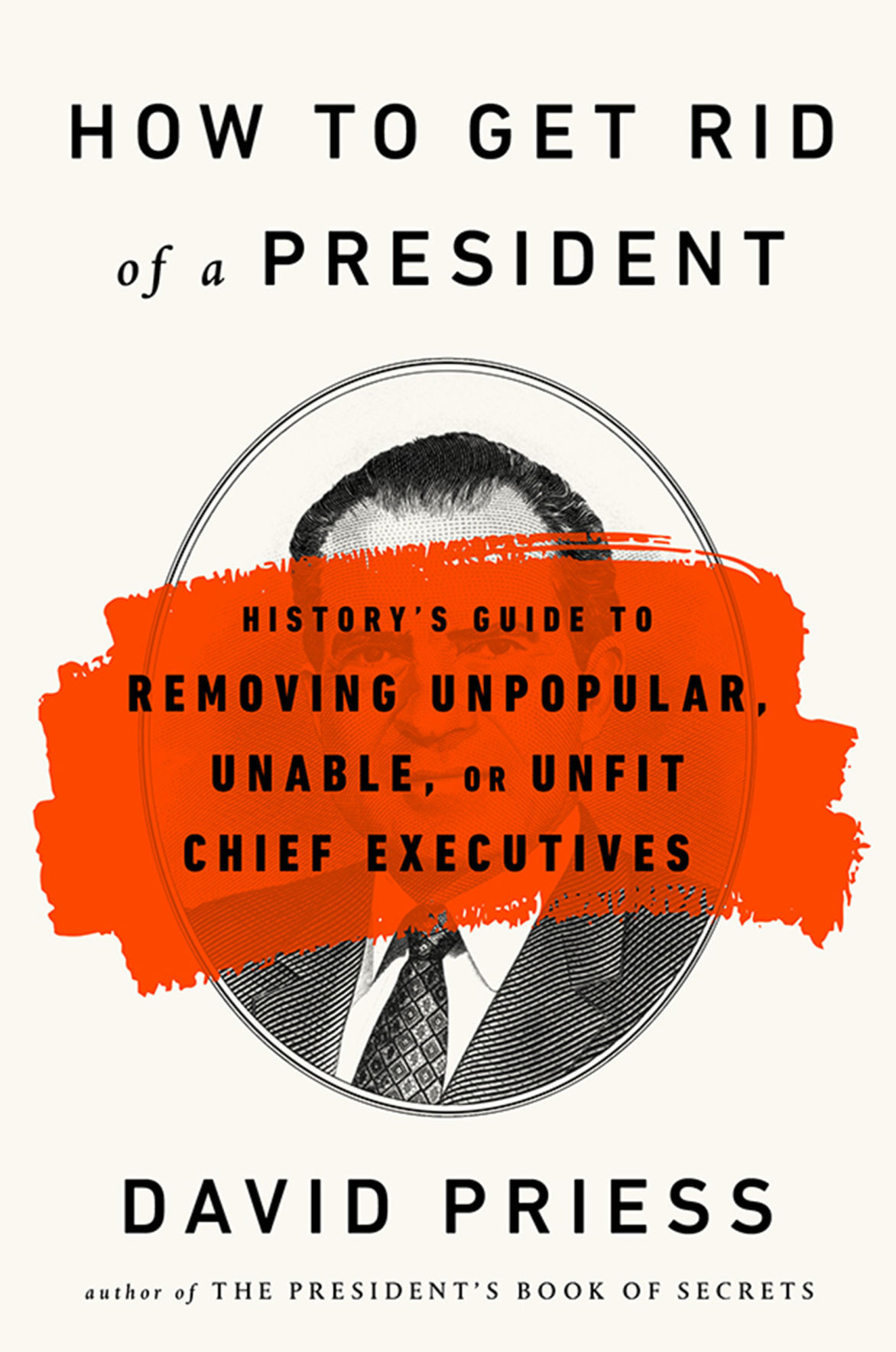 David Priess' book, "How to get rid of a President" is a look back at history on how nations rid themselves of unpopular rulers.

David Priess' book, "The President's Book of Secrets" gives an insider's view of how information is handled in the President's office. 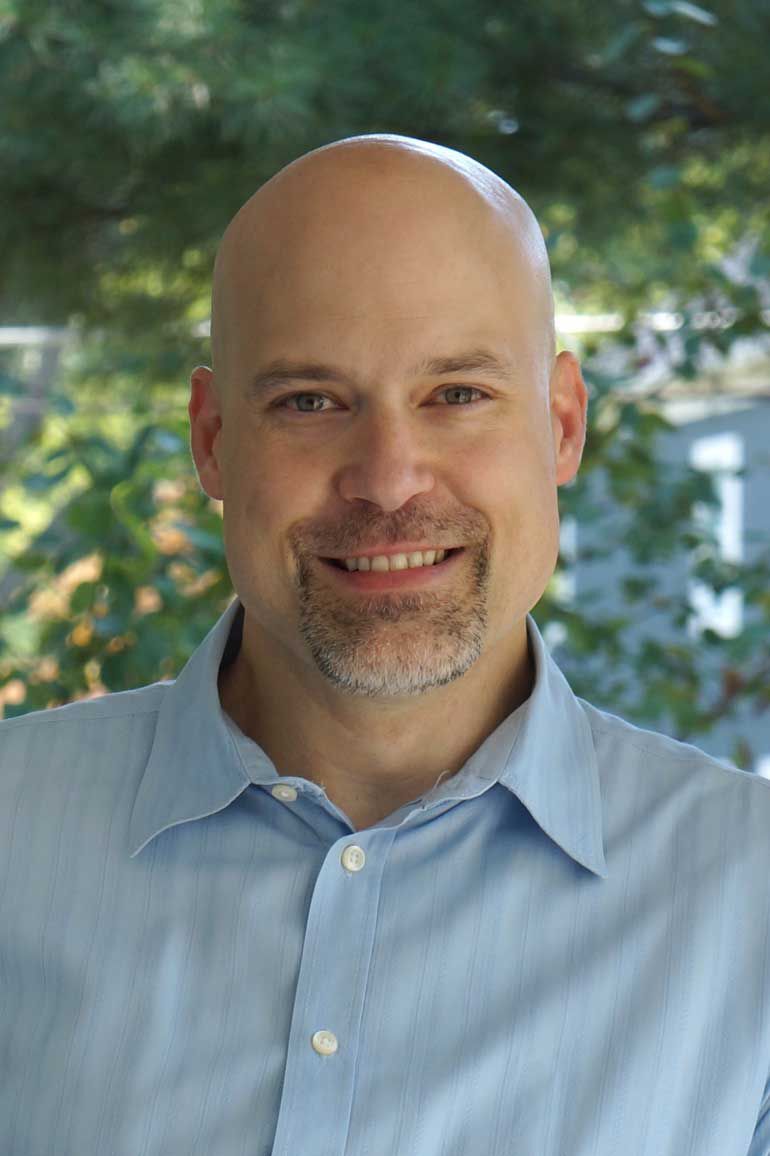