NORMAL — Four university professors who follow politics and political behavior think little will change in Washington, D.C., even after Tuesday’s final election results are known and gridlock is likely.

But the close presidential election is not necessarily a bad thing, they say.

“They’re nail-biters and prevent us from sleeping,” said Kerri Milita, associate professor of politics and government at Illinois State University, but “Close races are good. They’re a sign of a healthy democracy.”

What isn’t good is the increasing entrenchment with each side seeing the other as “evil,” rather than just having a different view, said Ryan Burge, an assistant professor of political science at Eastern Illinois University.

“We need compromise,” said Burge. That can’t happens when each believes “the other side is evil. … That’s not the kind of language we need to get things done.”

He said, “The reality is not much is going to get done over the next couple of years. The only things that will happen are what has to happen: budget bills and probably a coronavirus stimulus package.”

Lane Crothers, professor of politics and government at ISU, said with the Senate and House still held by opposite parties and little desire to compromise, the president — whether it’s incumbent Donald Trump or Democratic challenger Joe Biden — will have trouble accomplishing things.

“We’re going to end up in a similar situation that we have now,” said Crothers. “The divisions we’ve been experiencing for a while are unlikely to change.”

Each side tries to delegitimize the other side, he said. “We are so intense in our certainty of our correctness and the other side’s wrongness.”

Greg Shaw, professor of political science at Illinois Wesleyan University, said the country has entered an era of "strategic obstructionism" where each side works to prevent the other from getting credit for accomplishing its goals.

""It used to be just in election years. Now it's all the time," said Shaw.

Like Burge, Shaw must-do actions, like passing the budget, will proceed. but other big issues, such as health care costs and Social Security insolvency, will be pushed aside.

The “blue wave” that some predicted would not only sweep Biden into the White House but also flip the Senate didn’t happen, said Burge. Instead, Biden appears to have captured the “blue firewall that Hillary Clinton lost in 2016,” he said.

At one time, close races meant each side was appealing to the middle, but that's not the case in recent years.

"It's like a two-humped camel," said Shaw. "The electorate hasn't vacated the middle, but there's a definite dip."

Democrats and Republicans were mobilized by very different presidential campaigns. Biden had social distant, parking lot events, while Trump stayed with his huge rallies, often with people close together and not wearing face coverings.

“I think their campaign styles were very reflective of who they are as people and who they are or would be as president,” said Milita.

Watch: How mail-in ballots are processed at the Government Center in Bloomington

McLean County election recap: What happened, who won and what we don't know yet

Voting at McLean County polling places was brisk on Tuesday as first-time voters, long-time voters and everyone in between cast ballots for county board members up to president of the United States.

Bill Brady not seeking GOP leadership post; could run for governor be next?

The Illinois Senate Republican Caucus will be getting a new leader and its current leader, Bill Brady of Bloomington, might be preparing another run for higher office.

“American democracy has been easy for many of us because of privilege and power,” said Don Carlson, Executive Director of Illinois People’s Action. “But we would be naïve not to recognize that full participation in democracy is a challenge to many others."

Pantagraph reporters and photographers combed McLean County to tell the story of the Presidential election.

Meth charges are pending against a Bloomington man.

The central message of a post-election prayer vigil Wednesday night was the work of building peace and unity begins with each of us and should begin today.

McLean County GOP chairwoman on vote counting Friday: 'The book has not yet closed.'

McLean County Republican Chairwoman Connie Beard said she is anxiously waiting on the results of the 2020 presidential election in a few key states.

Watch now: Illinois cannabis sales have soared during pandemic. Here's how much. 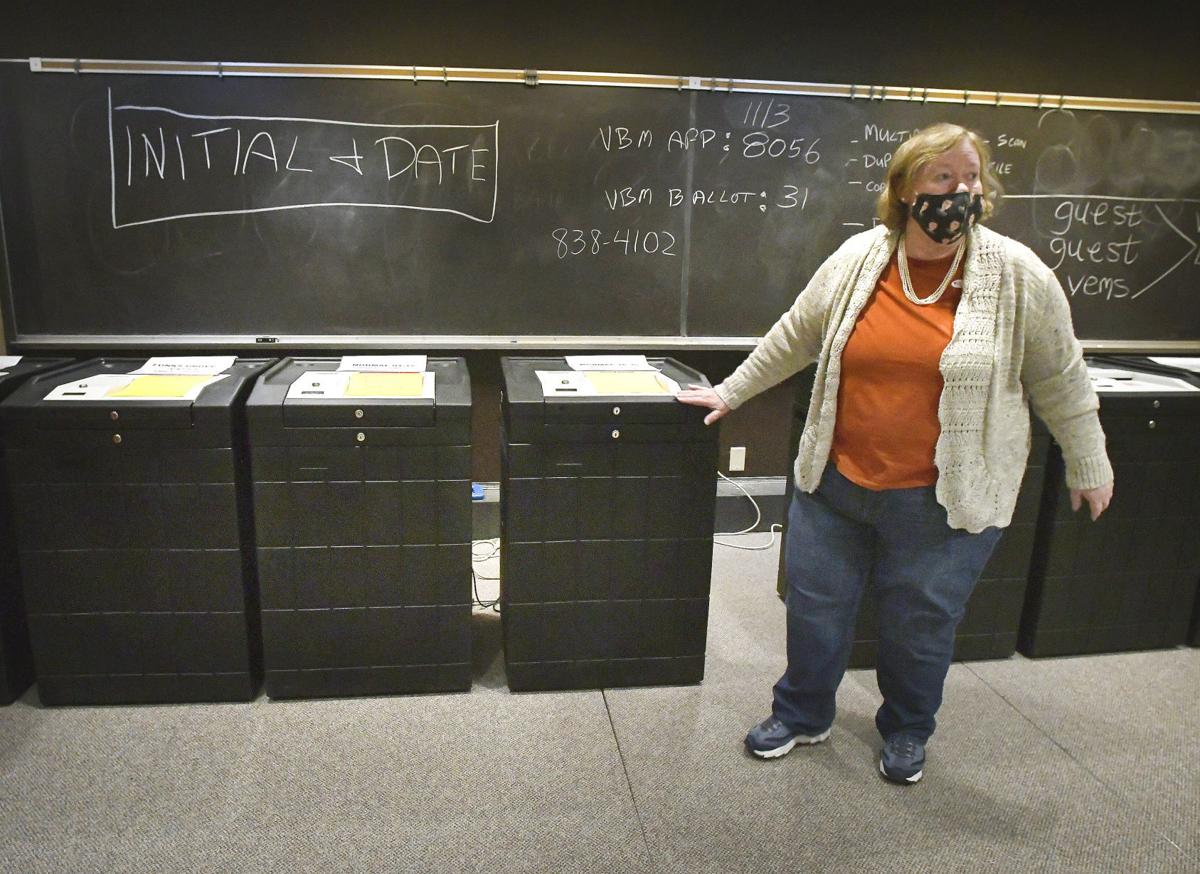 Election judge Pat Furnace stands with mail-in ballots in the basement of the Government Center in Bloomington. Visit pantagraph.com to see videos of residents and political science experts reacting to the results of Tuesday's election. 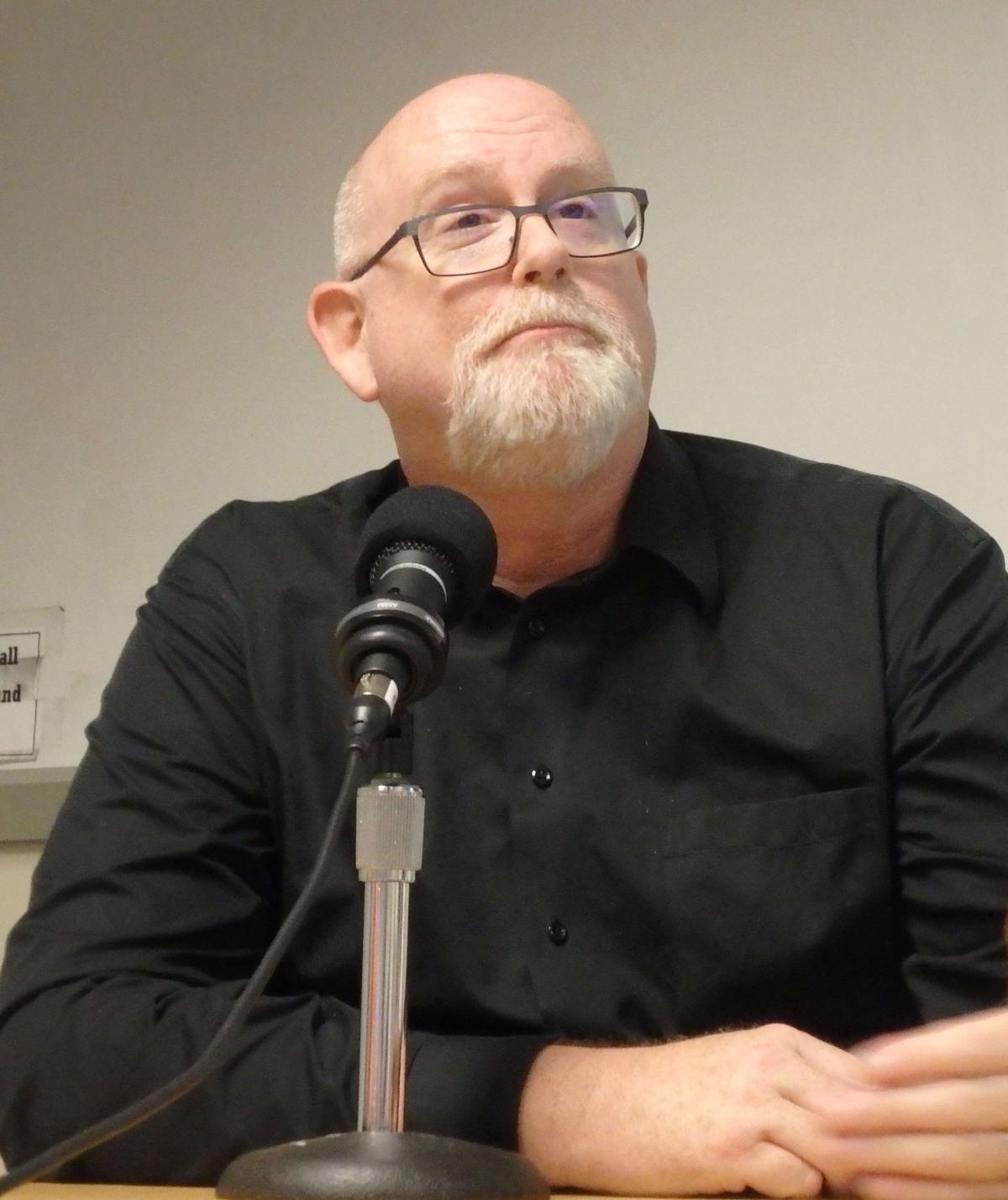 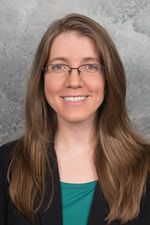 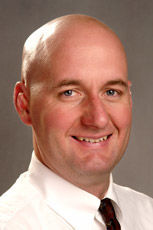 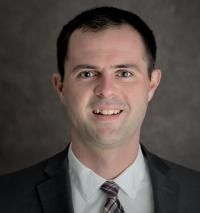