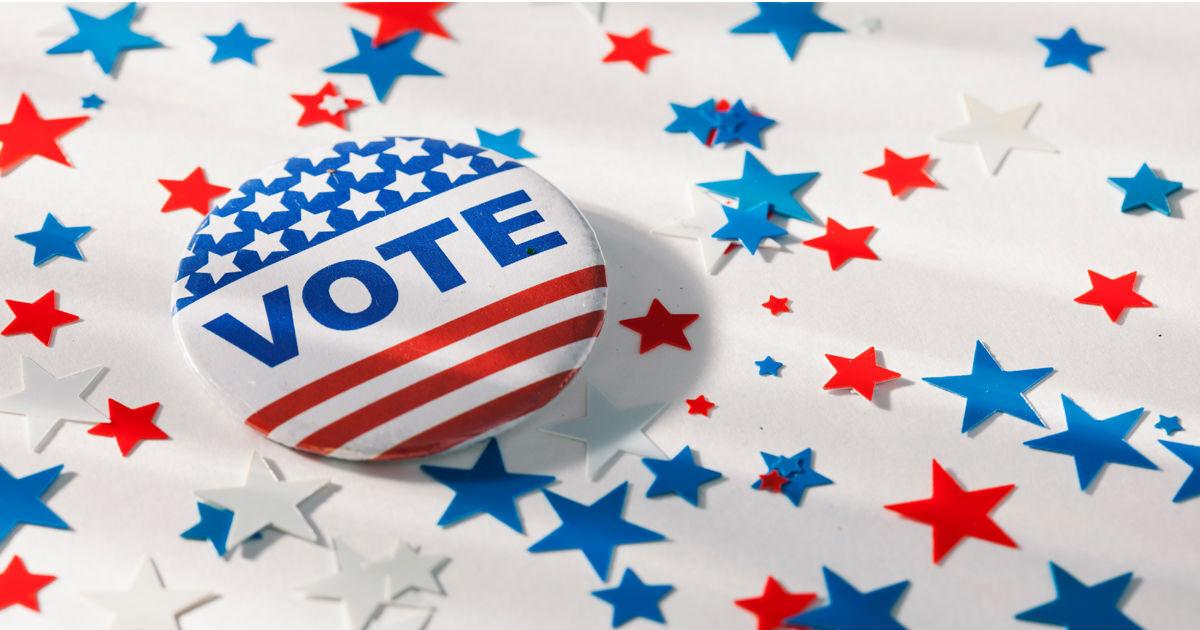 BLOOMINGTON — The economy and jobs, healthcare and the pandemic are key issues in the 16th Congressional District, where incumbent U.S. Rep. Adam Kinzinger is being challenged by Dani Brzozowski.

Kinzinger, a Republican from Channahon and former McLean County Board member, was first elected to Congress in 2010 and also serves as a pilot in the Air National Guard.

Brzozowski of LaSalle is chair of the LaSalle County Democratic Central Committee. She said her current occupation is “full-time candidate.” She formerly owned a small business, Sweet Sadie’s Playspace, in LaSalle.

The district includes all or parts of 14 counties, including all of Livingston, LaSalle and Iroquois counties, and wraps around the collar counties from the Wisconsin border to the Indiana border.

Kinzinger sees economic recovery as the number one issue in the district. “At the federal level, we can do what we can do but there’s a lot the state has to do” to make the state attractive to business, he said.

Among things the federal government should be doing is “finding new trade markets for agriculture” and getting into the TransPacific Partnership, said Kinzinger.

As a matter of national security as well as job creation, the United States must do more to bring back essential industries manufacturing such things as personal protective equipment and penicillin.

One thing Kinzinger and Brzozowski agree on is the need for an infrastructure bill to not only repair and improve infrastructure, including roads and bridges but also to create jobs.

Brzozowski said infrastructure improvements need to include broadband internet access. The lack of such access has been “disastrous under current circumstances” with students learning from home and people working from home. She also wants to see the repeal of the Taft-Hartley Act, which she said has weakened the ability of unions to negotiate for higher wages.

Both agree that healthcare is a continue concern of the district.

Kinzinger said he has not called for repealing the Affordable Care Act. He said people with pre-existing conditions need to be protected and “bringing the free market into health care is beneficial.”

Brzozowski said even with the ACA, 37,000 people in the district were uninsured before the pandemic. She would like to see the ACA expanded and eventually a move to “Medicare for all,” building on the parts of Medicare and Medicaid that are working well.

Kinzinger criticized President Donald Trump for downplaying he seriousness of the COVID-19 pandemic in public statements. Kinzinger said another COVID-19 stimulus bill “needs to get done,” but doesn’t expect that to happen until after the election.

Brzozowski said, “The federal government has really dropped the ball” on the pandemic and “it’s an absolute abomination that we haven’t come together” to pass another COVID-19 aid package for small businesses and schools.

Want to vote early in Illinois' general election? Here’s what you need to know.

Want to vote early in Illinois' general election? Here’s what you need to know.

​When can I cast my mail-in ballot?

​What’s on the ballot?

​Could Illinois experience any voting glitches?

This collection will be updated with election preview stories as Election Day approaches.

The blitz of TV ads targeting U.S. Rep. Rodney Davis, R-Taylorville, and Democratic challenger Betsy Dirksen Londrigan are one indication of the national interest being directed at this tight rematch.

Healthcare, the economy and the pandemic are among key issues in the 18th Congressional District race between Republican incumbent Darin LaHood and his Democratic challenger George Petrilli.

National Prescription Drug Take Back Day, an event that allows people to safely dispose of unneeded prescription drugs, is Saturday. 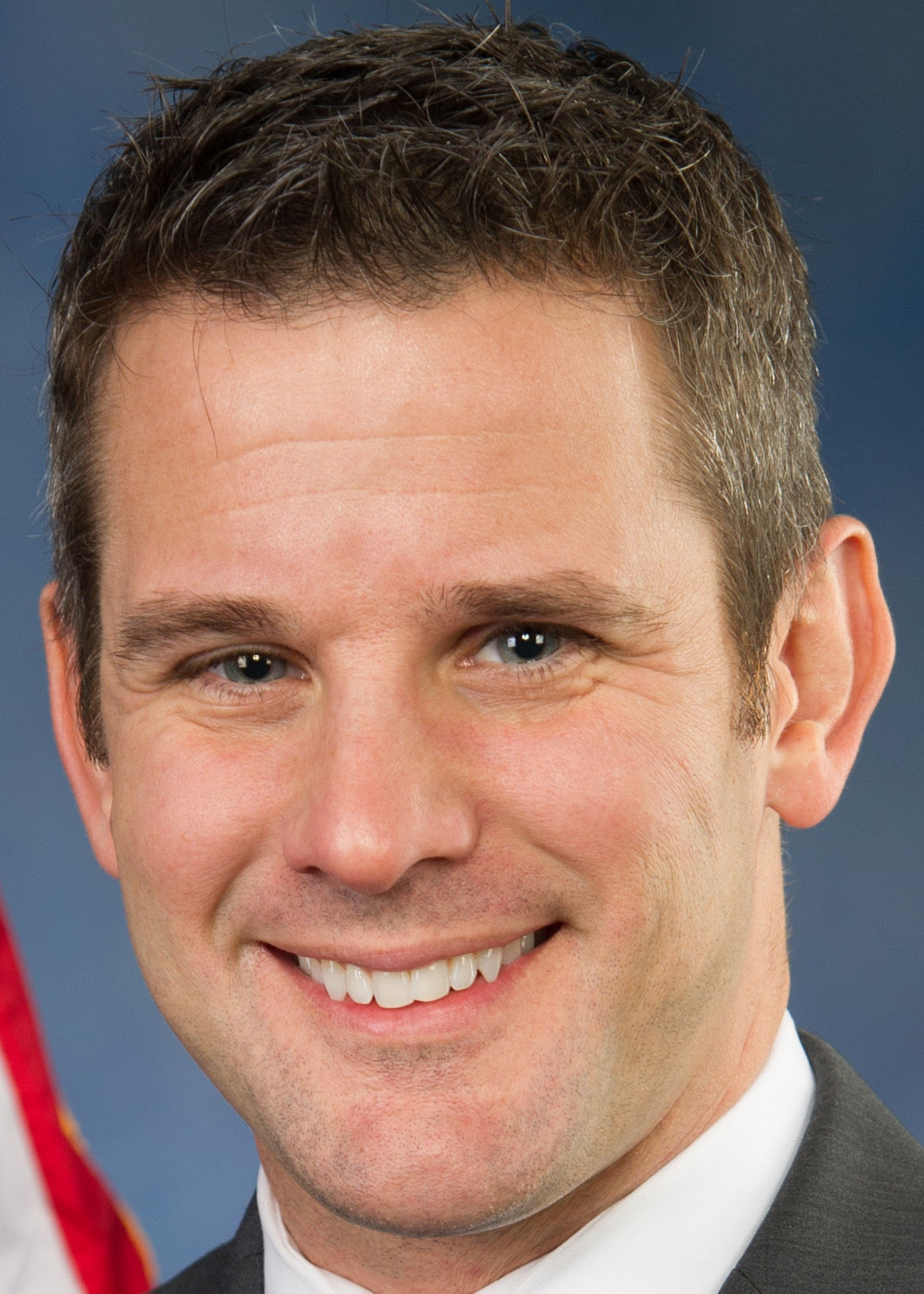 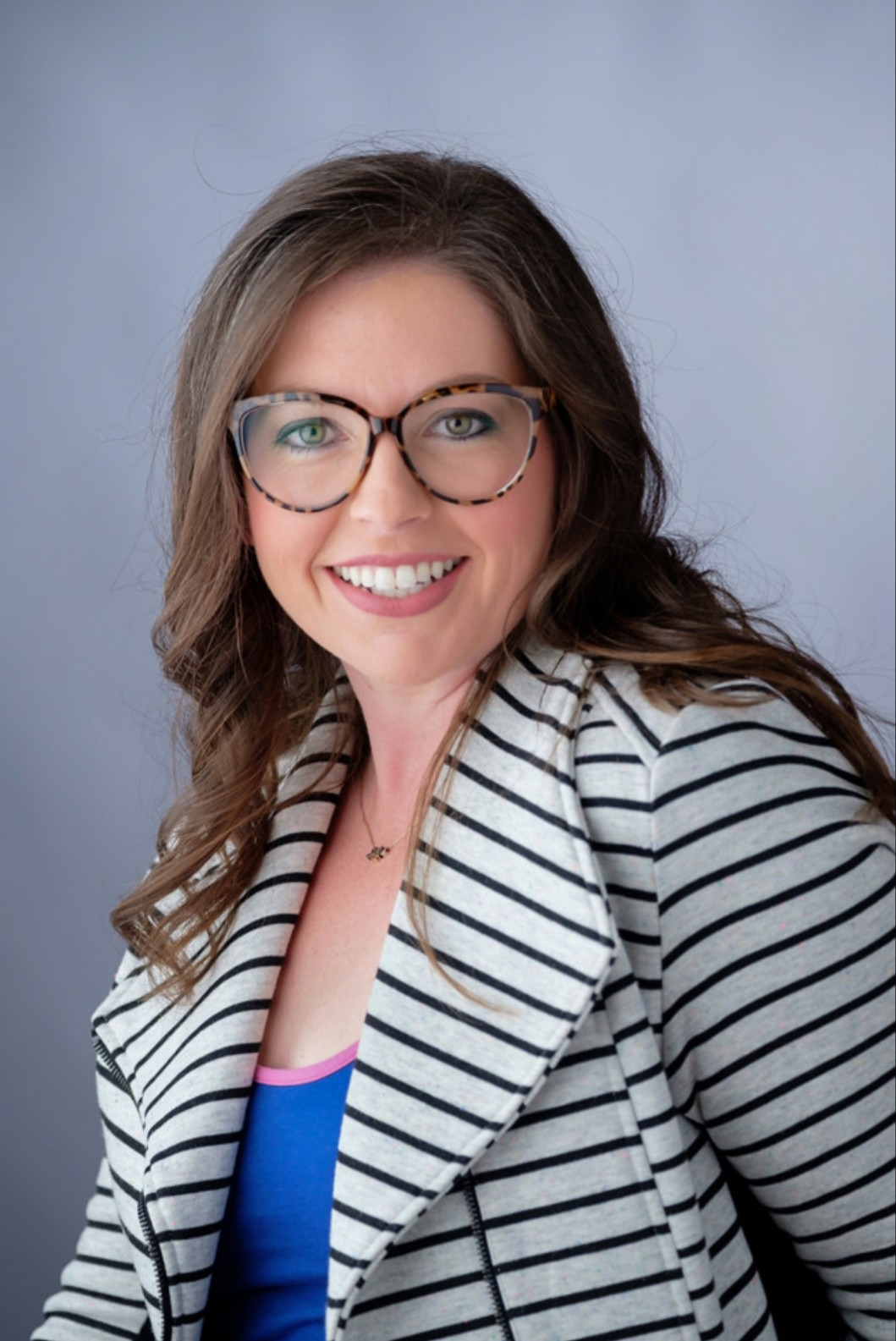