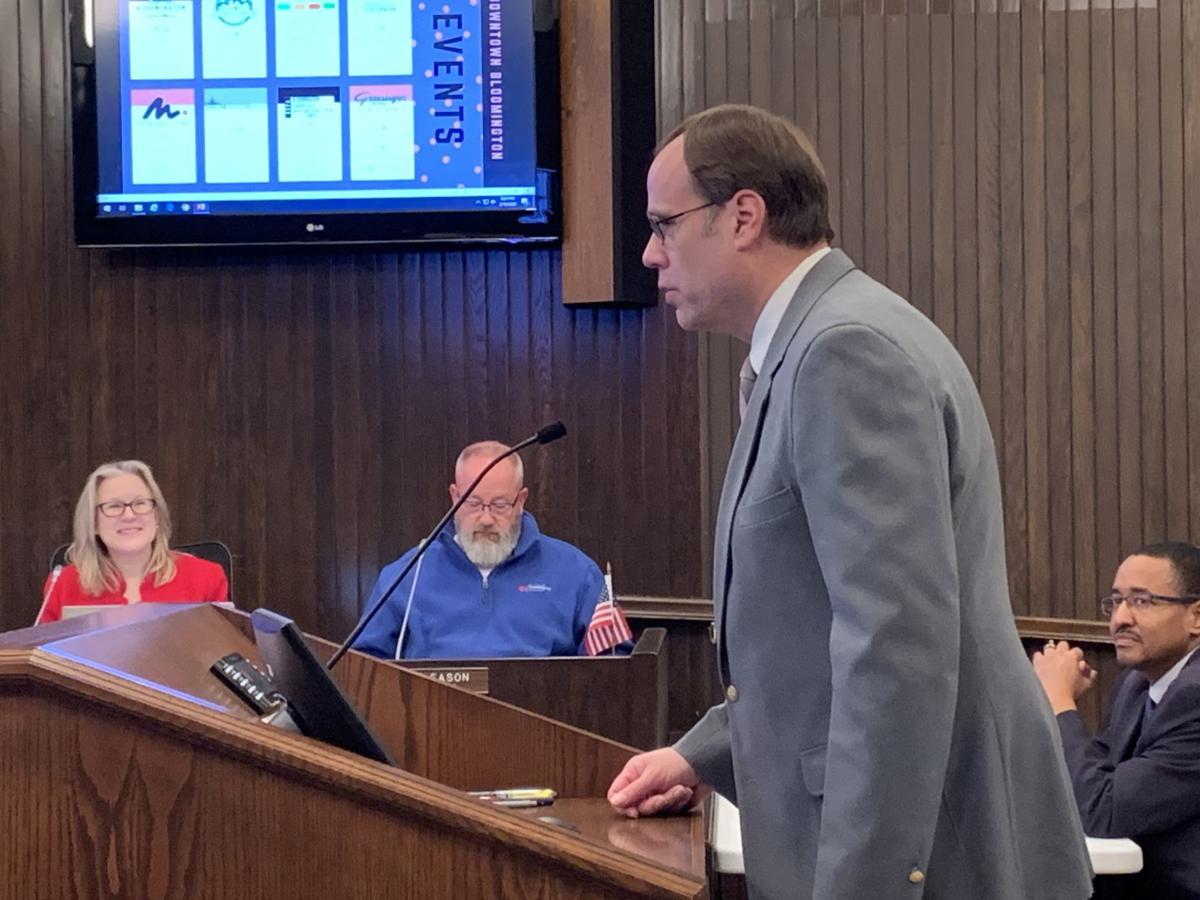 Plans are to build a new Texas Roadhouse restaurant between the former Toys R Us store and Olive Garden in the Bloomington Commons shopping center, 1701 E. Empire St., where Barnes & Noble, H&R Block and Schnucks also are located. 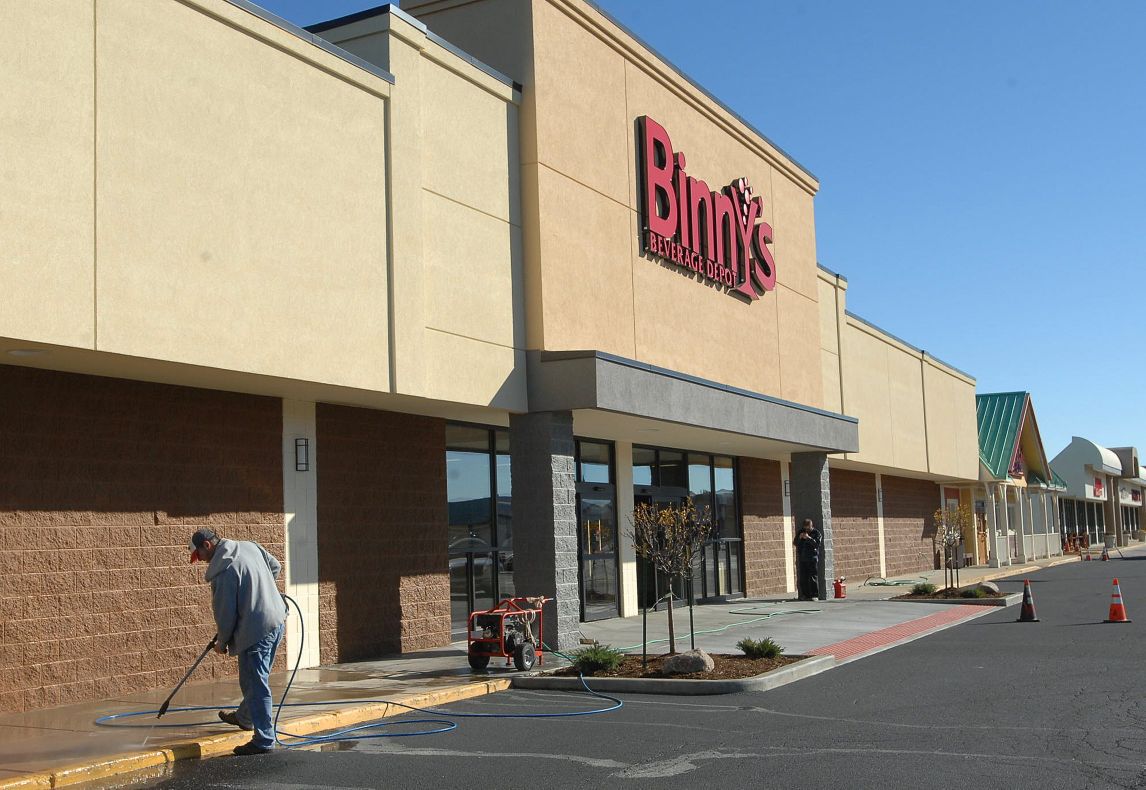 "This is a very familiar face to the community and definitely to council and city staff," said Gleason in formally introducing Kothe in his new role. "It's a huge opportunity for us. This man is highly regarded in the community, internally and externally.

"I came in and ruined his retirement plans by asking him if he would consider being public works director."

After the meeting, Kothe said: "It's a great honor to be offered this opportunity and I look forward to working with Tim and our team here at the city. There aren't any real big changes right off the bat, but just trying to refine our operations to make it as efficient as possible for everything."

Kothe, a 32-year employee of the city and city engineer since 2009, had considered retiring by April 30, which would have resulted in the city having to make an accelerated payment of $202,190 to the Illinois Municipal Retirement Fund.

The amount was estimated based on Kothe's higher end-of-career salary boosted by $83,606 in unused sick leave and $27,056 unused vacation pay earned since he was hired in 1988.

The current structure has allowed sick leave payouts over the final three months of employment, which can spike the rate at which pensions are calculated. In some cases, that increase requires the city to make accelerated payments to the IMRF to cover pension costs.

The estimated accelerated payment for Kothe would have been the city's third highest since a 2012 state law began requiring municipalities to make those types of payments immediately to the IMRF for people whose end-of-career compensation spiked more than 6 percent.

When Bloomington Human Resources Director Emily Bell retired in 2014, her earned, unused sick leave and vacation time helped boost her starting pension of about $92,000 to $113,000.

The city's second highest accelerated pension payment — $223,830 — was for Deputy City Manager Barb Adkins, who retired in the spring of 2014.

The city ended the benefit after April 30, 2020, for classified. (non-union) employees and in labor contracts negotiated with several groups of employees represented by unions.

Employees who wanted to retire under the city's current structure had to give notice by Oct. 31, 2019, and retire by April 30.

In other business the council approved without discussion:

• A site plan and a preliminary plan to subdivide a 17.9-acre site for a new Texas Roadhouse Restaurant in the Bloomington Commons shopping center, 1701 E. Empire St.

In a separate unanimous vote, the council approved a site plan to construct a Club Carwash at 2702 E. Oakland Ave. after the developer demolishes the former Hardee's, which closed in the fall of 2017.

Ward 8 Alderman Jeff Crabill raised his constituents' concerns about traffic entering or exiting the business on Oakland Avenue. The planning commission added a requirement for a raised median to limit access from Oakland.

Who can remember these past Bloomington-Normal restaurants?

Barney's Caboose. Bombay Bicycle Club. White Horse Inn. We look back at regional restaurants that have come and gone. How many do you remember?

BLOOMINGTON — A change at the Bloomington Public Works Department will bring not only a new director, but potentially save some money.

BLOOMINGTON — If newly promoted Bloomington Public Works Director Kevin Kothe had retired by April 30, the city could have faced its third-hig…

City, union agree to negotiated pension spikes after May 2020

Plans are to build a new Texas Roadhouse restaurant between the former Toys R Us store and Olive Garden in the Bloomington Commons shopping center, 1701 E. Empire St., where Barnes & Noble, H&R Block and Schnucks also are located. 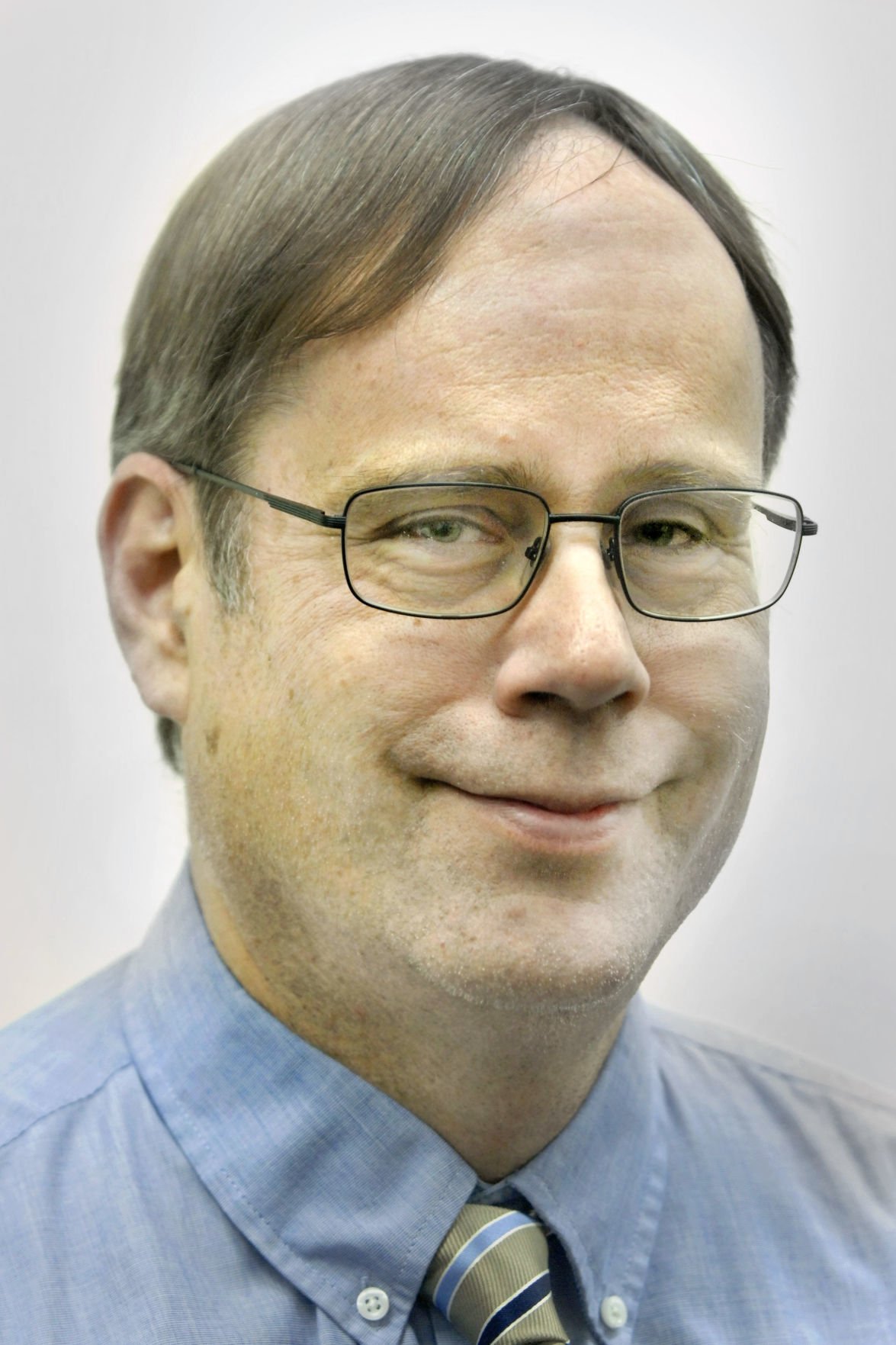 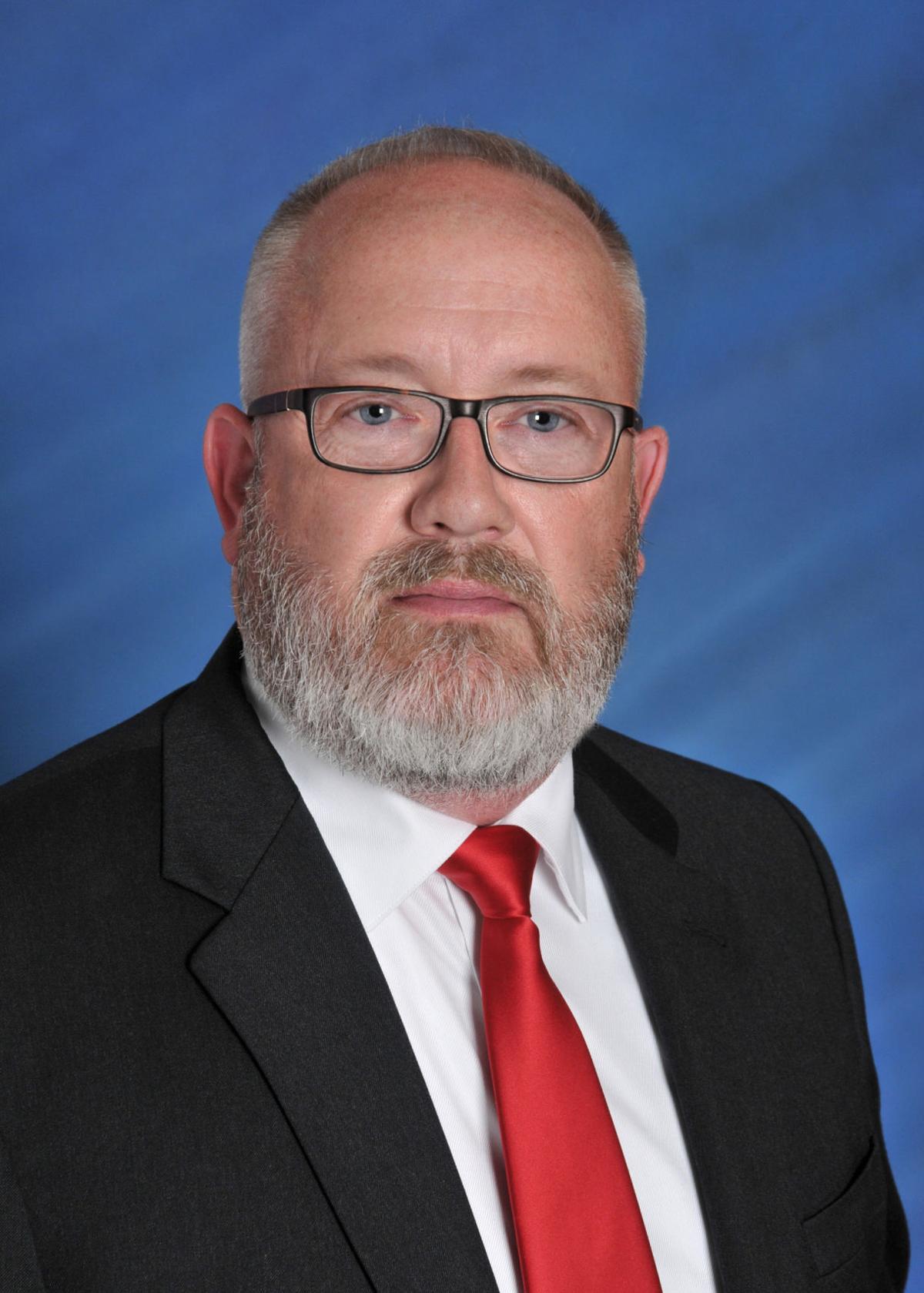