BLOOMINGTON — The McLean County Board approved a tax on cannabis retail sales on Tuesday evening but designated that 35 percent of sales tax revenue go to community-based mental health programs.

"In a bipartisan way, we put our money where our mouth is," board member Carlo Robustelli, who proposed the 35 percent designation, told The Pantagraph after the meeting at the Government Center.

"It demonstrates to the community...that we are not taking our foot off the pedal to provide services to people who desperately need them," he said.

The board voted, 19 to 0, with member Lyndsay Bloomfield abstaining, to impose a tax of 3.75 percent on sales of cannabis in unincorporated areas of the county and 3 percent on sales in municipalities. Robustelli's amendment  to designate 35 percent of revenue for community-based mental health services was a part of that motion.

The tax rates are allowed by the state as part of the legalization of adult-use, recreational cannabis, effective Jan. 1 this year. The tax would not be imposed on people approved to buy medical cannabis.

Member Jacob Beard argued that the tax could keep cannabis users in the black market.

But member Chuck Erickson responded "I don't think our little charge will drive people to the black market."

Erickson said cannabis legalization will increase costs, including for the sheriff's department, and it was prudent for the county "to try to recoup our cost."

Until Tuesday night, the county didn't have a sales tax from which to dedicate money for behavioral health programs, he said. "I saw this as an opportunity," Robustelli said.

About one-third is an appropriate amount, leaving dollars for other programs, he said. He said the county Behavioral Health Coordinating Council could make funding recommendations to the county board and he mentioned housing, case management support and psychiatric services as among programs that could be funded.

"I am strongly in favor of this and see it as an avenue to gain more funding," said member Laurie Wollrab.

But some board members, including William Caisley and George Wendt, questioned "tying the hands" of future county boards to a specific percentage figure. Other members responded that percentage figures could be adjusted in the future.

Wendt, Gerald Thompson and Catherine Metsker said no one knew yet what the specific costs of cannabis legalization would mean to the county or how much money the tax would bring in.

The tax wouldn't take effect until July 1. So far, there is nowhere in McLean County where someone can buy cannabis legally for recreation.

In a related matter, the board amended the county's personnel policy to make clear that the county has zero tolerance for drug (including cannabis) and alcohol consumption on county property.

In other business, the board approved a collective bargaining agreement with the American Federation of State, County and Municipal Employees for county highway department employees that called for 2 percent wage increases this year, 2.25 percent in 2021 and 2.25 percent in 2022.

Feel lousy? Get in line. Thousands sick with flu, strep in Central Illinois

If you feel lousy, you have company. Thousands of Central Illinoisans are sick with influenza, flu-like illness and strep throat, keeping kids home from school, parents home from work and health care providers busy.

Human services and health professionals in Central Illinois were encouraged Wednesday by Gov. J.B. Pritzker's budget message but warned that more work needs to be done after years of under-funding some programs. 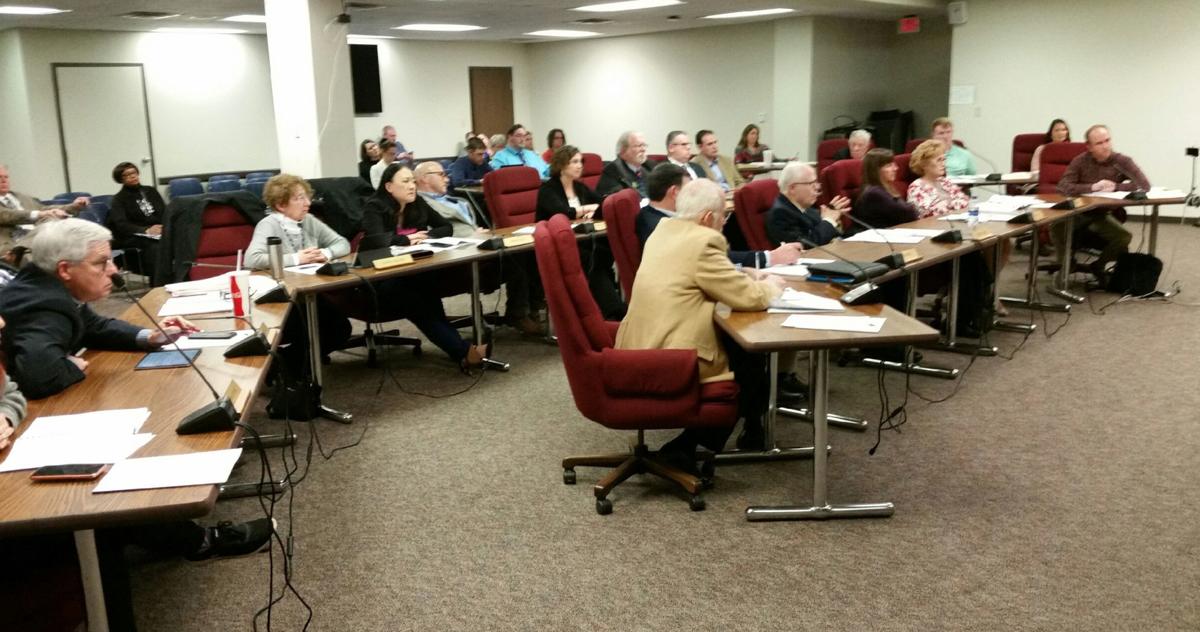 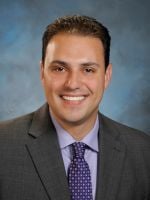 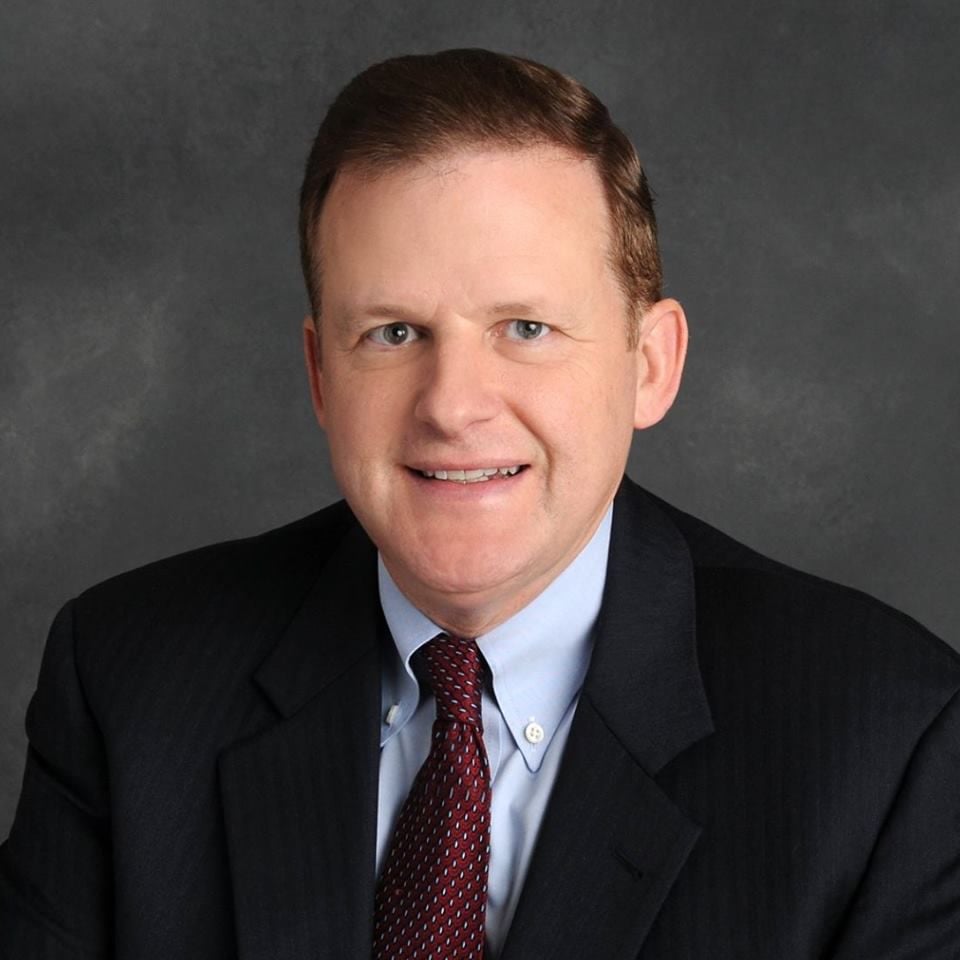 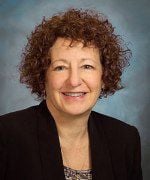