"I'm feeling very, very good," Koos said Tuesday night. "This wouldn't be just a win for me; this is a win for the town of Normal because they returned all the incumbents. To me, that says a lot."

There are approximately 400 outstanding absentee ballots. Election officials will know the final results in two weeks, according to the McLean County Clerk's Office.

In an interview with The Pantagraph, Tiritilli said he plans on speaking with the county clerk in the morning before deciding his next step.

“I’m really pleased with the race we ran," said Tiritilli. "I thought it had been clearly heard, and the people voted. Once we get the final result, I’m happy with that.”

Koos, 72, has been mayor since 2003 and owns Vitesse Cycle Shop and Often Running in Normal. Tiritilli, 55, manages the IDEA Center at Illinois Wesleyan and teaches physics and astronomy.

It is the second time the two have faced off at the ballot box, with Tiritilli losing to Koos in 2017 by just 11 votes.

Earlier in the night, both candidates said they were pleased with the turnout, excitedly watching the votes come in.

"Regardless of the outcome, I’m happy with the result," said Tiritilli. "I felt like my message was heard, and it’s up to the people to decide.”

Koos said he was feeling positive about the race, saying he and his campaign have worked hard up until the very last second.

"I’ve got an upbeat crew here, we’re working through this and they’re working hard on it," he said. "It’s close, so we’ll see what happens.”

There are three open seats for Town Council, and council members are elected at large.

For township supervisor, Democrat incumbent Sarah Grammer held a solid lead with 5,119 votes, or 78.62% of votes, according to unofficial results. There were 1,392 write-in votes, or 21.38% of votes cast.

Unofficial results showed a slight-shake up for the four trustee seats, with two Repubican challengers elected to the board.

Recap: What was decided in Tuesday's election

Pantagraph recap: Here is what was decided in the April 6 election

Watch a replay of candidate debates hosted by Pantagraph Media.

Watch now: How this Dana man's graveyard hobby helped him shed the pounds

Watch now: Election Day is today. Here's everything you need to know.

Voters across McLean County on Tuesday can cast their choices for mayor, city, town and village councils, school boards and other positions in local government.

The strike authorization vote taking place this week among members of the Graduate Workers Union at Illinois State University does not mean a strike is imminent.

Bond was set Monday for a Bloomington man who is charged with aggravated domestic battery.

Watch now: Election Day is Tuesday. Here's everything you need to know.

Voters across McLean County on Tuesday can cast their choices for mayor, city, town and village councils, school boards and other positions in…

This human skull was mysteriously found in an Italian cave

This human skull was mysteriously found in an Italian cave

Beirut explosion: 'There are lots of patients suffering from anxiety, depression and PTSD'

Beirut explosion: 'There are lots of patients suffering from anxiety, depression and PTSD' 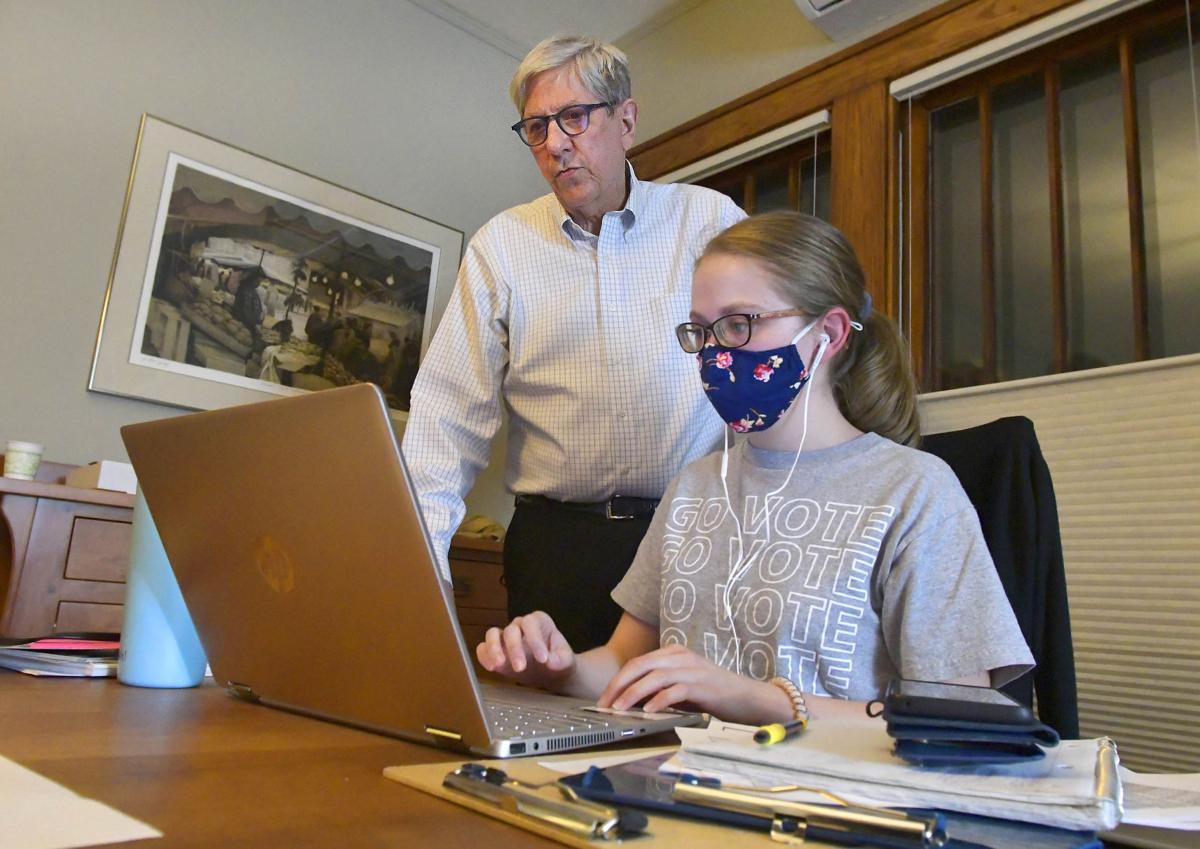 Normal Mayor Chris Koos looks over early returns with his campaign manager, Maura Freeman, at his home in Normal, Tuesday on Tuesday. 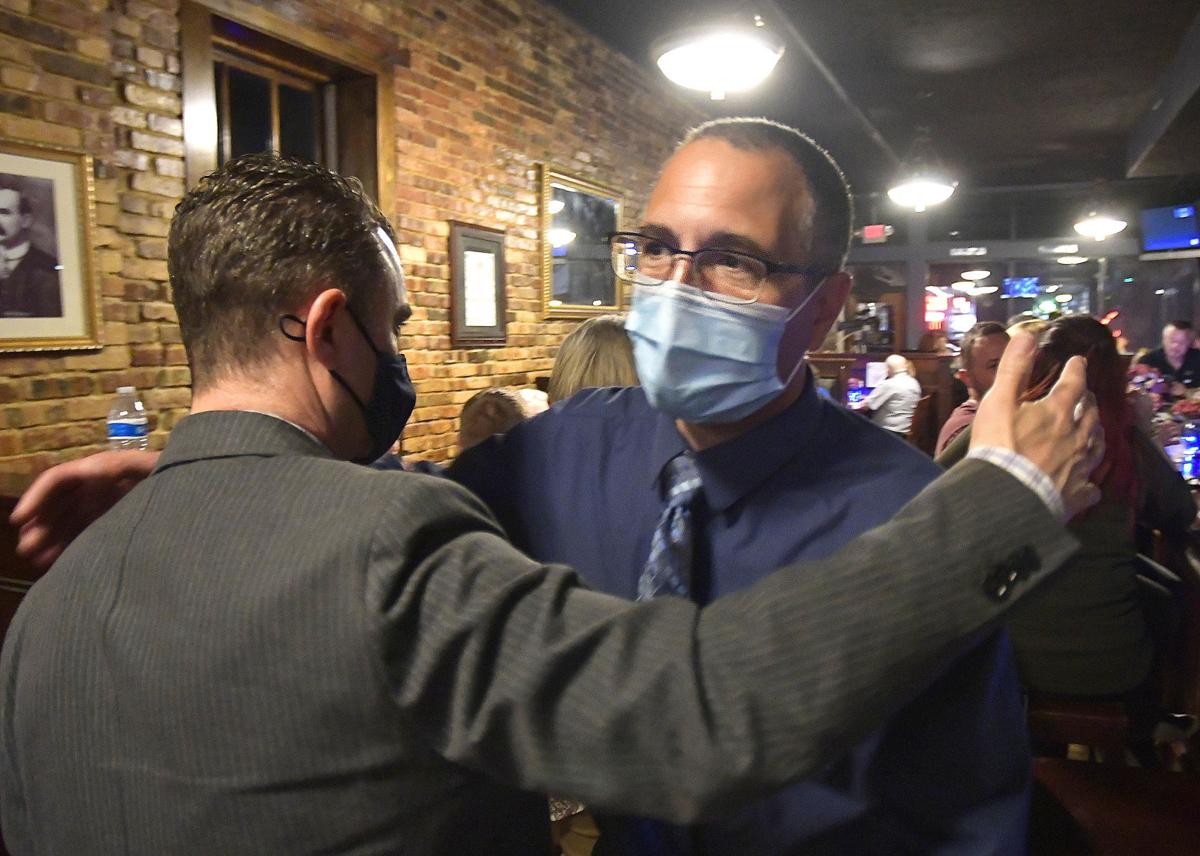 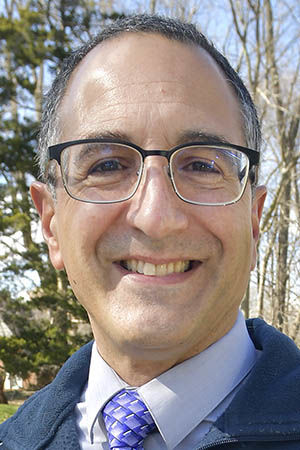 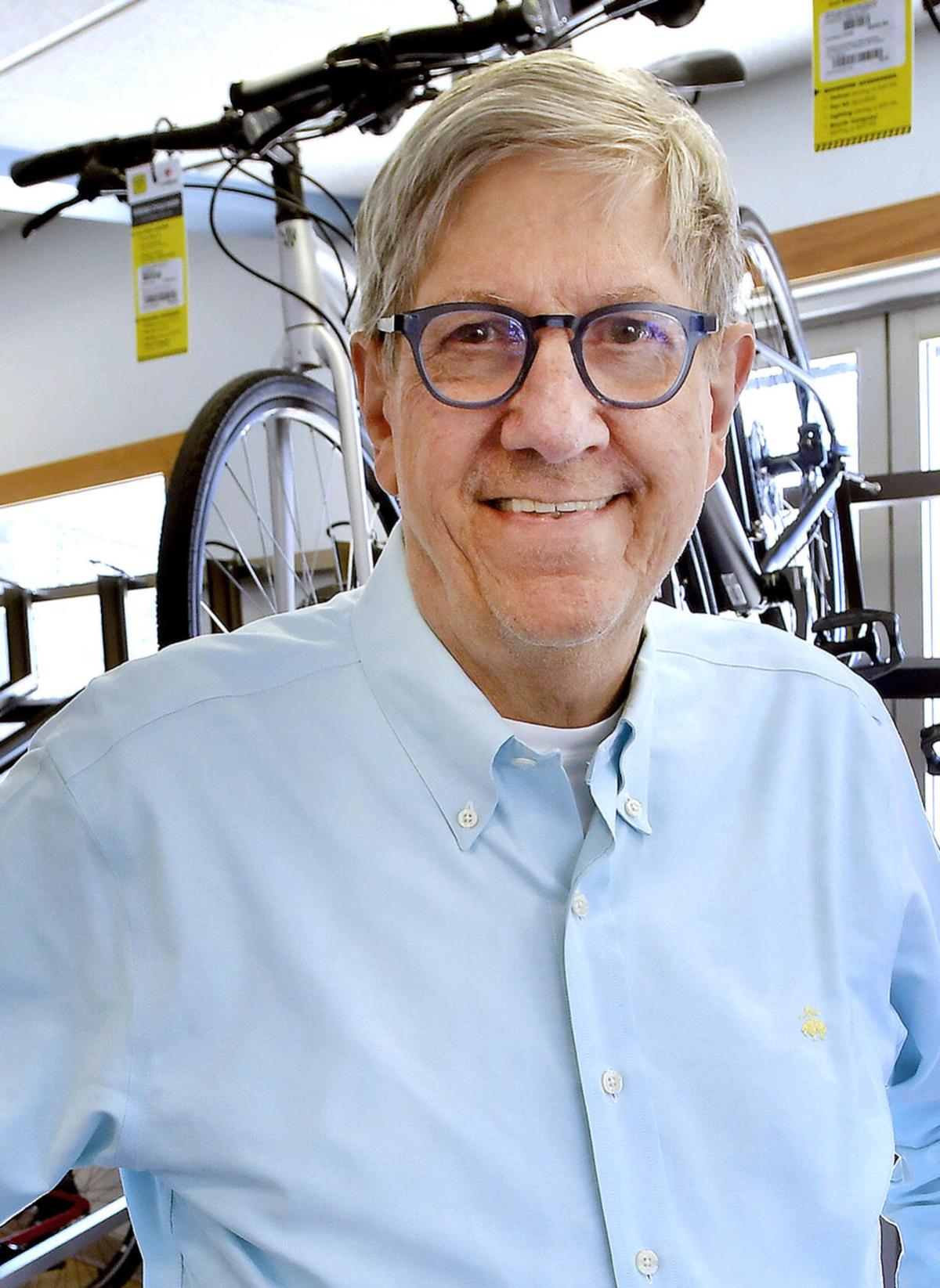