The Charleston, South Carolina, company proposed a three-year bike share program that would launch in Normal next spring with 200 bikes. Council unanimously rejected the program in favor of potentially seeking different vendors.

The program would cost the town $300,000 annual, but Gotcha offered seeking sponsorship and advertising to offset the cost to the town, adding that rider revenues were expected to cover a portion of that amount.

Normal, in coordination with Illinois State University and Carle BroMenn Medical Center, participated in a bike share program through Zagster, a Cambridge, Massachusetts, company, from 2017 to 2019.

That program's estimated cost was $87,000 per year with annual $10,000 contributions from the Advocate BroMenn Foundation.

A selection committee comprised of town staff and representatives of Carle BroMenn Medical Center and Illinois State University recommended council to reject the Gotcha proposal due to the financial risk it posed if sponsorship and advertising revenue was not raised.

In other business, Councilwoman Karyn Smith addressed several concerns she received regarding a zoning update at One Normal Plaza planned unit development.

“I am happy to see residents active in the discussions around this,” said Smith, who elaborated on the process for the zoning update.

The proposed zoning amendment divides the plaza into four sub areas with zoning codes tailored based on the preexisting areas to attract certain businesses.

The amendment will be discussed at the Sept. 10 planning commission meeting.

Residents interested in bike sharing may have to wait longer before the opportunity returns to the Normal area.

There have now been 545 confirmed cases of COVID-19 in McLean County, including four new cases added Sunday.

The gardens of Constitution Trail encourage connections within the community and beyond while also providing beautiful distractions for those using the hiking-biking path. This week's Explore with Lenore:

A line of showers and thunderstorms forced the cancellation of a scheduled Black Lives Matter meeting at Bloomington’s Miller Park Sunday evening. 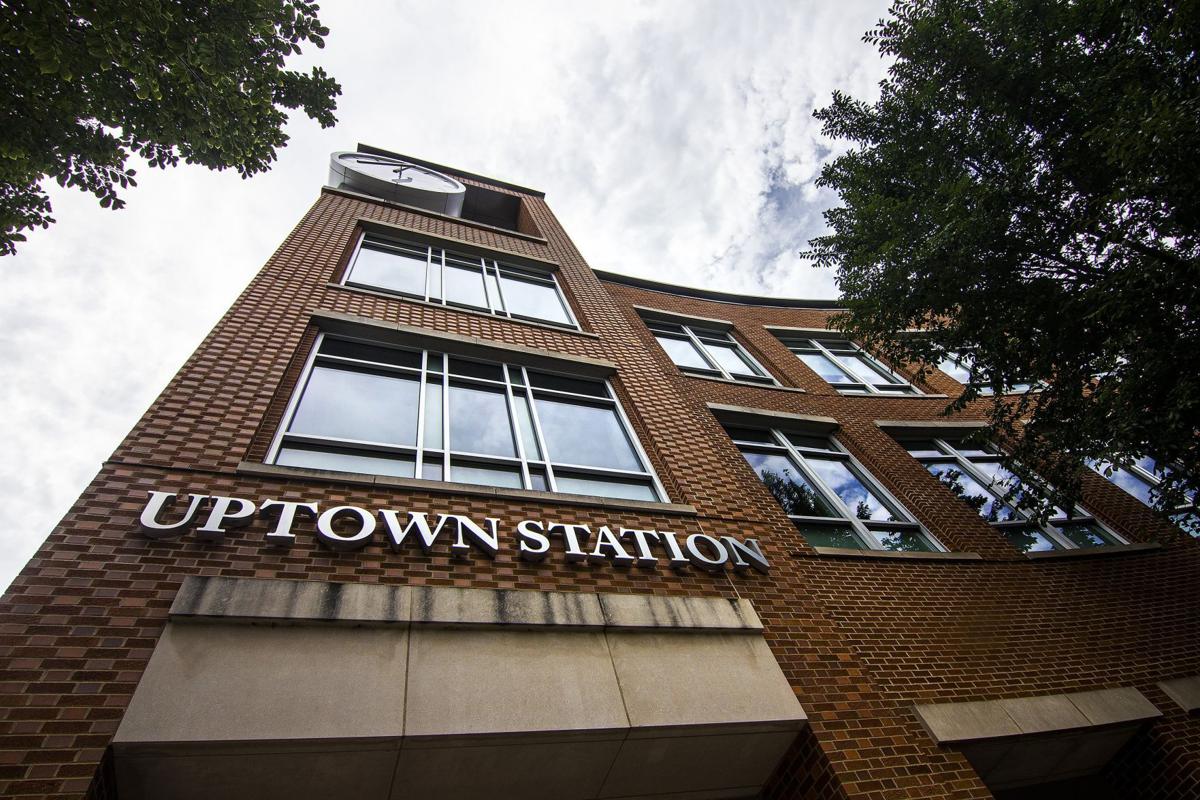 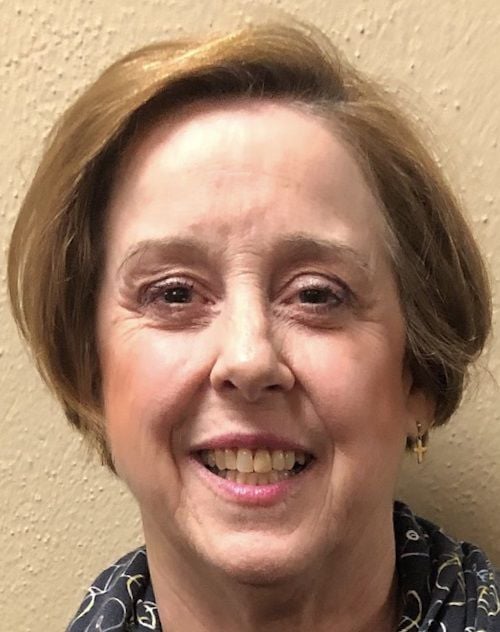