Can you help? The latest Crime Stoppers of McLean County cases 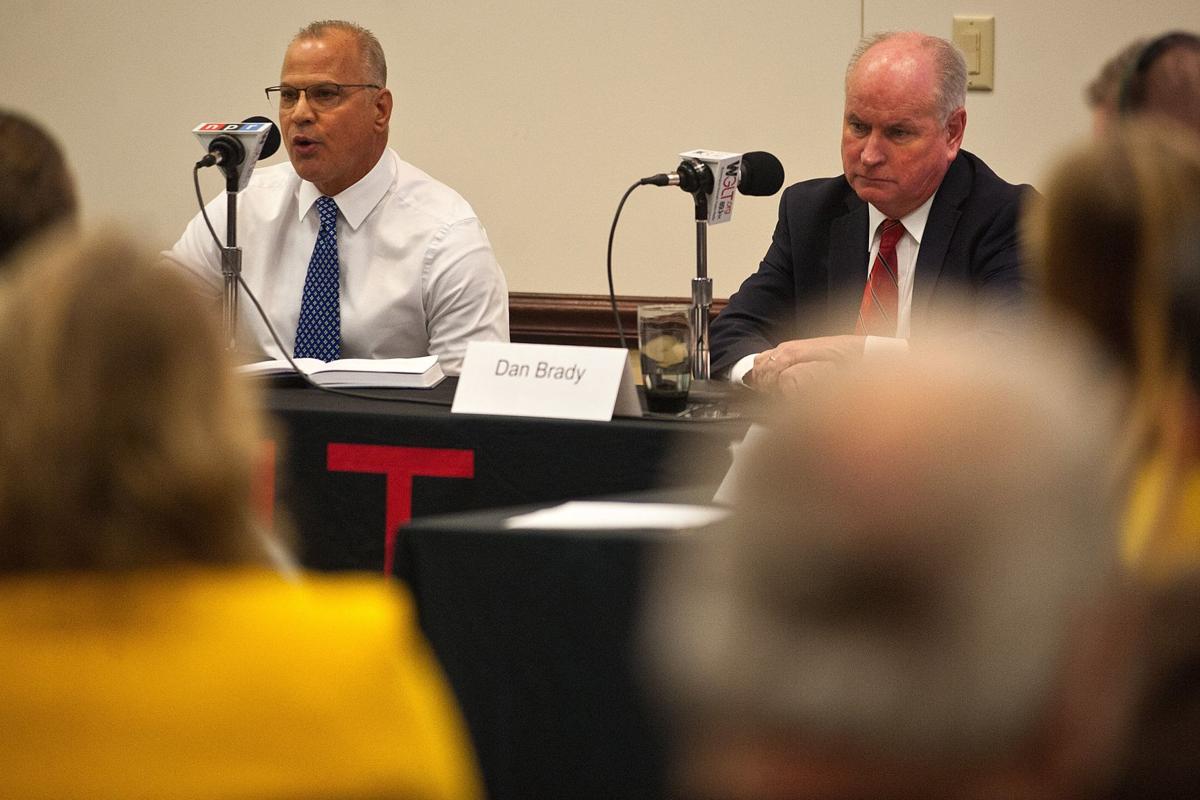 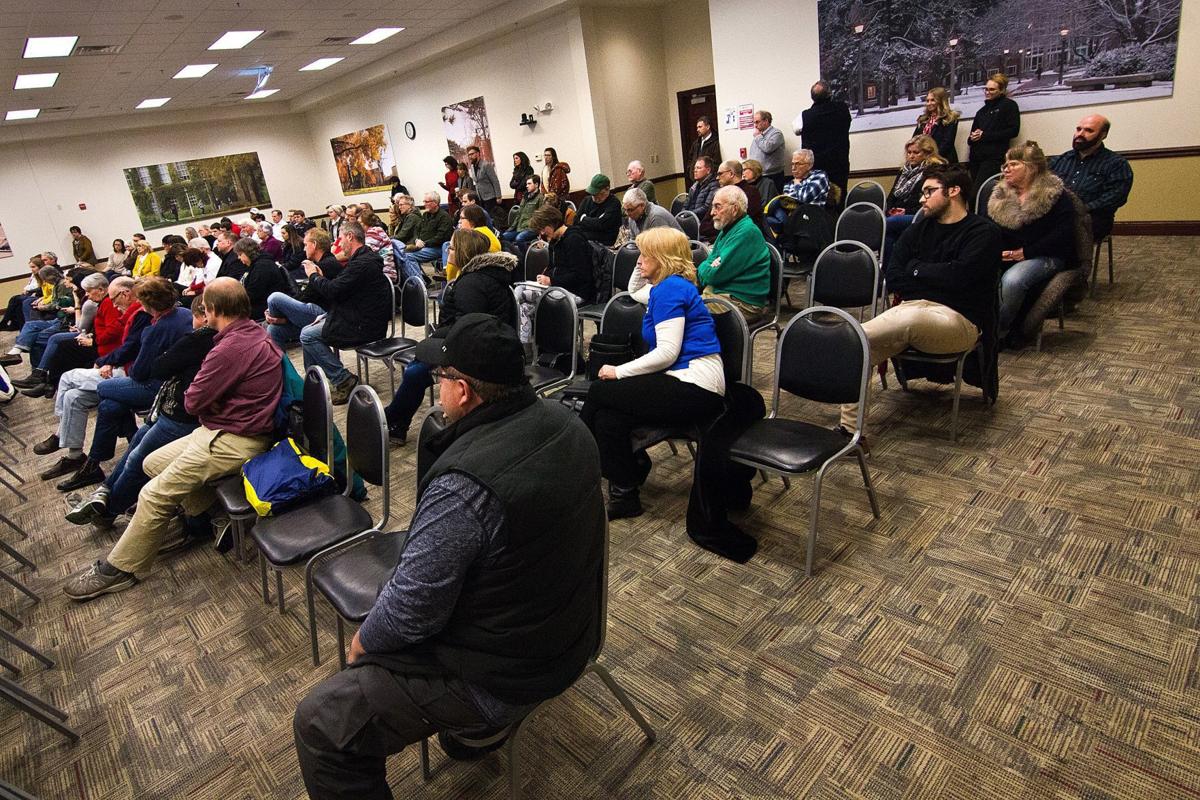 Blumenshine, who ran unsuccessfully against Brady in the 2018 primary, said term limits and a freeze on taxes are needed to turn the state around.

Brady said term limits would take decisions out of the hands of voters and defended an increase in the gas tax to finance the a state construction bill, noting it hadn’t been raised since 1990.

Brady said the gas tax revenue is in a “lock box” and can only be used for capital projects, but Blumenshine said, “If you believe there’s a lock box in Springfield, wow.”

About 100 people attended the 105th House District debate, sponsored by the McLean County League of Women Voters and WGLT-FM radio, which broadcast the debate.

The winner of the March 17 Republican primary will face Democrat Chemberly Cummings in the November general election.

Blumenshine said, “Illinois has not had a balanced budget since 2001, Rep. Brady’s first year in office.”

Brady noted his first year in office was “the last time we had a Republican majority in the Senate.”

Regarding the state’s budget deficit, Blumenshine said it’s a spending issue not a revenue issue.

Brady said the budget that was most recently passed was “a reasonable compromise that put Illinois on a path to fiscal responsibility,” invests in infrastructure and creates jobs.

On pension reform, Brady said one of the challenges is passing legislation that will withstand a constitutional challenge in the state Supreme Court. He said a bill proposed by House Republican leader Jim Durkin, which Brady supports, “holds great potential.”

Blumenshine said lawmakers in Springfield “continue to dance around” pension reform and noted of Democratic Gov. J.B. Pritzker: “Not once did he mention the pension crisis in his State of the State address.”

In answer to a question on what to do to reduce gun violence, both candidates said they support the Second Amendment to the U.S. Constitution, which protects the right to bear arms.

Blumenshine said, “I believe we should encourage legal gun ownership.”

Brady said there are many layers of background checks already and existing laws should be enforced before passing new ones.

Regarding declines in Illinois population, Brady said one way to reverse the out-migration is to pass laws to make the state more attractive to business — both those already here and those thinking of moving to Illinois — so they will create more jobs. Blumenshine said the problem is “we’re being taxed to death” and Republicans voted for a budget “that was laced with corruption.”

Neither candidate directly responded to a question referring to climate change that asked what Illinois should do to reduce carbon emissions.

Blumenshine said, “There’s so much conflicting information out there” and “This country is hitting on all cylinders because of fossil fuels.” Brady said  action is needed to protect consumers and stabilize rates and “energy companies shouldn’t be the ones writing energy bills.”

Blumenshine said he supports school funding and getting more money into classrooms, but “unfortunately that’s not where the dollars are going” and instead, too much is going into administration and bureaucracy.

In response to a question of what each would do to support ISU, Blumenshine said, “This is my alma mater” but he added, “We need to go back to some of the alums for some of these projects” such as the fine arts center and Bone Student Center renovations.

Brady said he worked with the majority party to help students reduce debt by increasing funding for Monetary Award Program grants. “I helped ISU by brokering $40 million for deferred maintenance.”

Democratic and Republican lawmakers joined forces Thursday to once again call for changes in the way political boundaries are drawn in the state.

Three Republican U.S. Senate candidates say they may have a different viewpoint on key issues, but all can agree that U.S. Sen. Dick Durbin’s 23-year-run as a Democratic senator should end following the November elections.

SPRINGFIELD — Gov. J.B. Pritzker must walk a fine line between hopes for additional spending and calls for restraint when he proposes his seco…

BLOOMINGTON — State Rep. Dan Brady and challenger David Paul Blumenshine are facing each other again in the Republican primary on Tuesday.